Parts of the UK have been hit with more than a month's worth of rain in 48 hours, leading to a record number of flood warnings and alerts in England.

Roads and railways were flooded on Sunday morning after torrential downpours and high winds caused by the second storm in just over a week.

The situation was said to be "life-threatening" in South Wales, where the Met Office issued a red warning due to heavy rainfall and flooding risk until 11am.

The Environment Agency's (EA) flood and coastal risk management executive director John Curtin said on Sunday that there were a record 594 flood warnings and alerts in force.

Mr Curtin tweeted: "Breaking: we now have the most flood warnings and alerts in force (594) in England than any other day on record."

The Met Office said that winds of more than 80mph were recorded across parts of the country, with the highest measuring 91mph in Aberdaron in north Wales on Saturday.

A total of 156.2mm of rain fell at Crai Reservoir in Powys in the 48 hours from Friday to Sunday morning, it added.

The average monthly rainfall for February in Wales is 111.1mm, the Met Office added.

Severe flood warning have been issued for the rivers Neath and Taff in South Wales, as well as the River Teme further north.

Pictures on social media show the Taff bursting its banks and flooding parts of Pontypridd, while rescue workers were using boats to get families to safety after further flooding in nearby Nantgarw.

Gwent Police said that residents of Skenfrith, Monmouthshire, were being advised to evacuate due to the flooding.

At about 11am on Sunday there were 250 flood warnings, meaning immediate action is required, and 344 flood alerts warning people to be prepared, covering an area from Scotland's River Tweed to the rivers of west Cornwall.

Severe flood warning were issued for the Scottish Borders but these were no longer in force by late on Sunday morning.

The Met Office has issued amber alerts - meaning people must be prepared to change plans and protect themselves and their family from the storm - for parts of Yorkshire, Wales, Devon, East Sussex and Kent.

Rail services were suspended across South Wales after tracks were submerged by rain, while the line between Derby and Long Eaton was also closed.

Flooding saw the M54 westbound closed at Telford, along with the A616 around Stocksbridge in South Yorkshire and the A52 between Stragglethorpe and Gamston in the East Midlands, Highways England said.

Relief from Storm Dennis is still some distance away, the Met Office's Mr Dewhurst said, adding that "heavy rain and strong winds" would continue across large parts of the UK on Sunday.

"South Wales will see a lot of rain fall before Dennis moves north later to Scotland and Northern Ireland."

Flights have been grounded for safety reasons, with British Airways and easyJet confirming cancellations.

More than 230 easyJet flights in and out of the UK on Saturday were cancelled, while several sporting fixtures were also called off due to the weather.

Two bodies were pulled from rough seas on Saturday, before the worst of the storm hit.

One man was found following a huge search operation off Margate after an early-morning distress call, while another was found at Herne Bay. 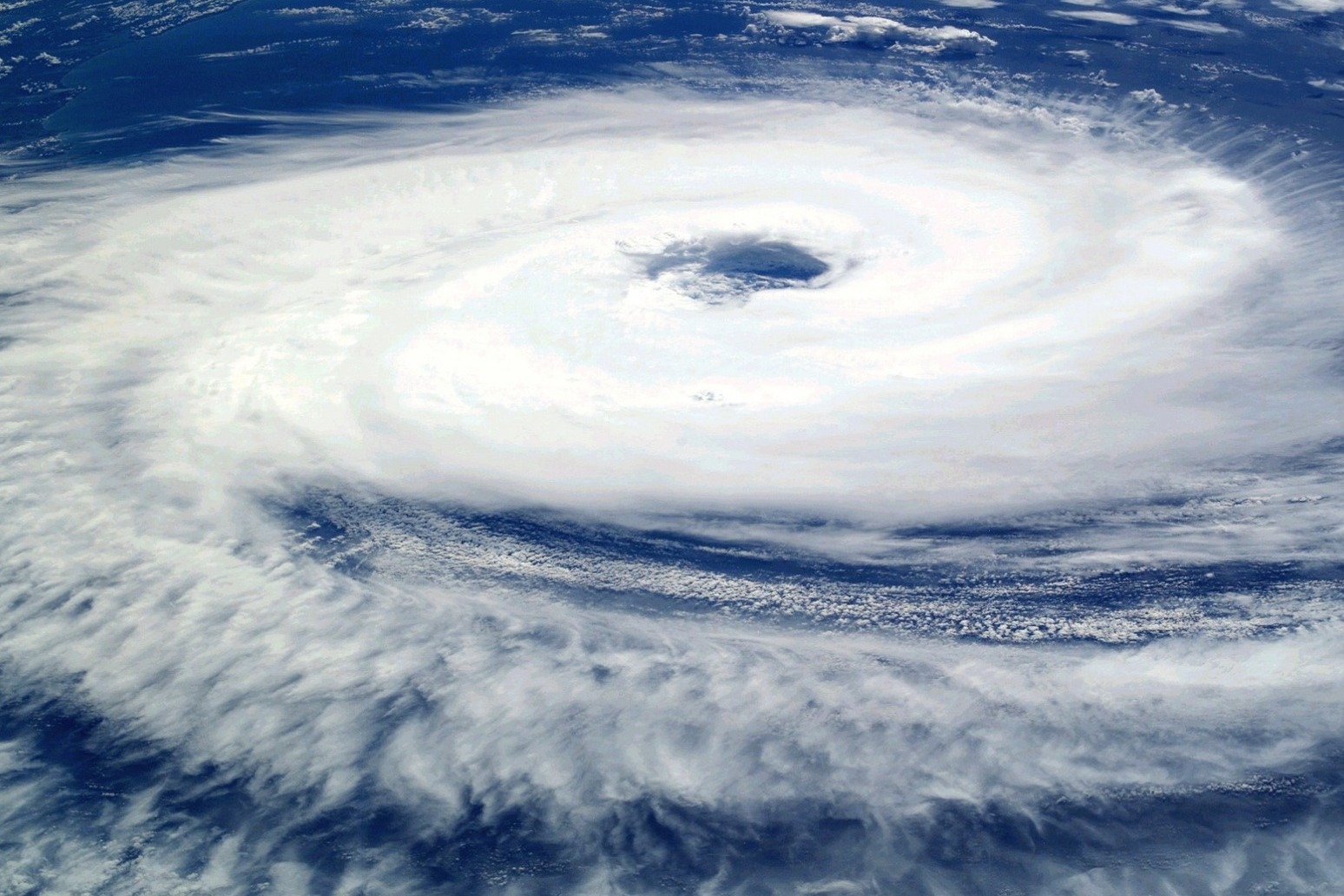 severe cyclonic storm fani was centred in the west of the bay of bengal, the india meteorological office said. the south...

An extra £2 billion expected to be announced for Brexit spending

the new money would bring the total funding for brexit preparedness to 8.3 billion pounds since the 2016 referendum deci...