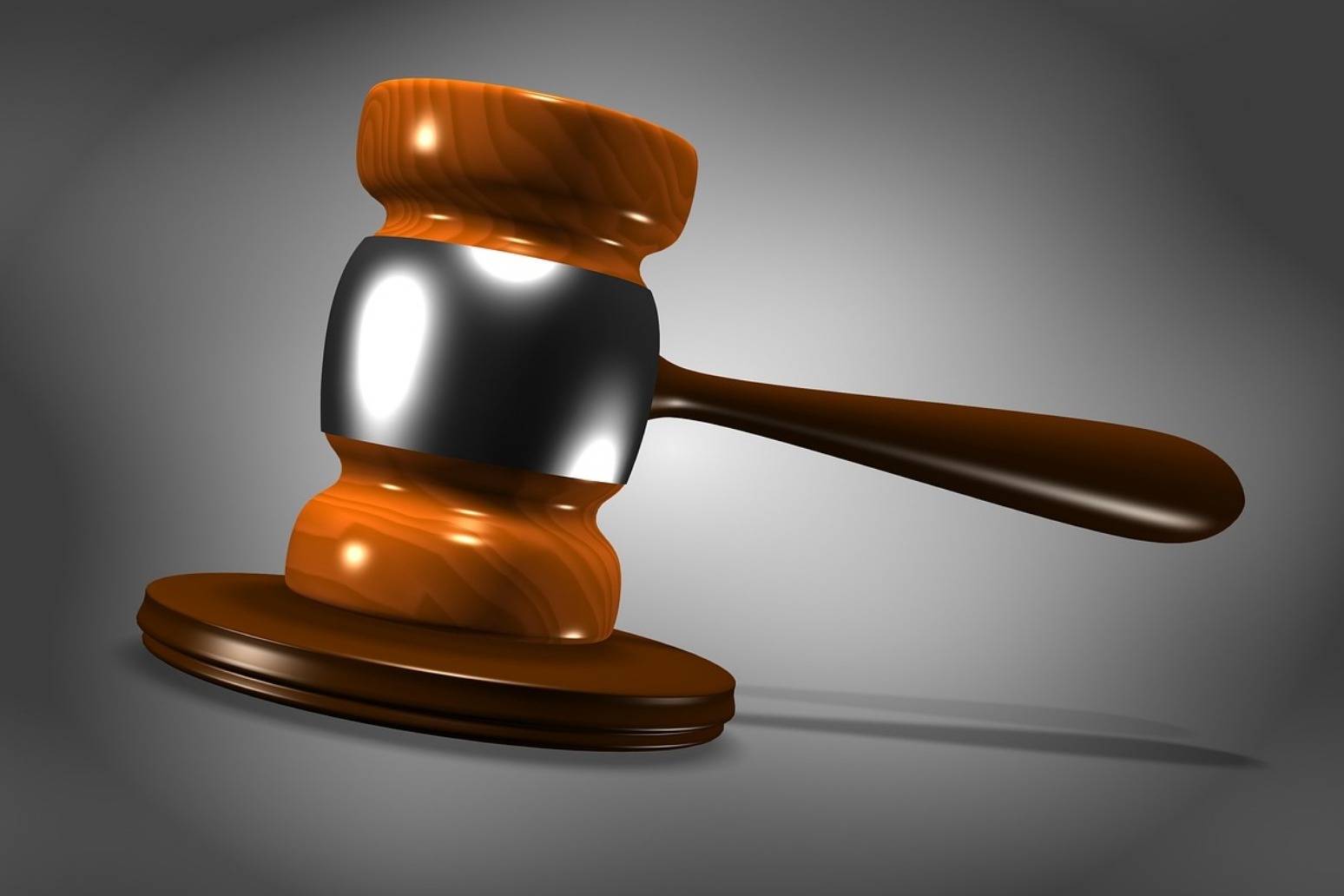 A motorised wheelchair used by the late physicist Stephen Hawking has sold at auction on Thursday for almost 300,000 pounds

Famed for his work exploring the origins of the universe, Hawking died in March at the age of 76 after spending most of his life confined to a wheelchair with motor neurone disease.

Some of his belongings including essays, medals, awards and a copy of his book a "Brief History of Time" signed with a thumbprint were sold online on Thursday alongside letters and manuscripts belonging to Isaac Newton, Charles Darwin and Albert Einstein.

Auction house Christies ran the nine-day online auction called "On the Shoulders of Giants" to raise money for the Stephen Hawking Foundation and the Motor Neurone Disease Association.

It also offered fans of the physicist known for his electronic voice synthesiser a chance to buy some of his possessions.

"Stephen Hawking was a huge personality worldwide. He had this amazing ability to connect with people," Thomas Venning, head of the Books and Manuscripts department at auction house Christie's London, told Reuters ahead of the event. 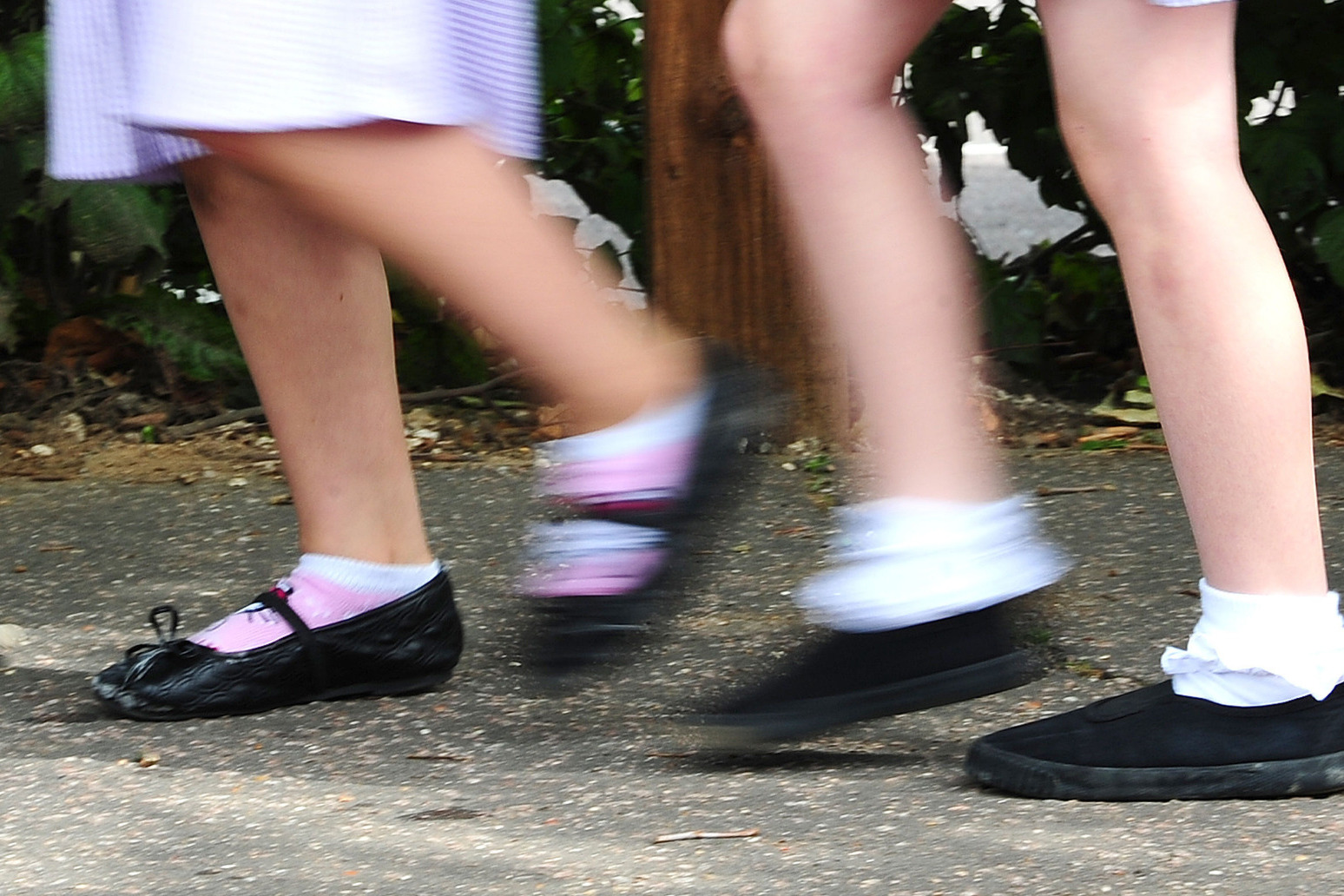 Nearly a third of parents ‘keeping mum on money matters’

nearly a third (31%) of parents and carers do not talk to their children openly about money, according to research for... 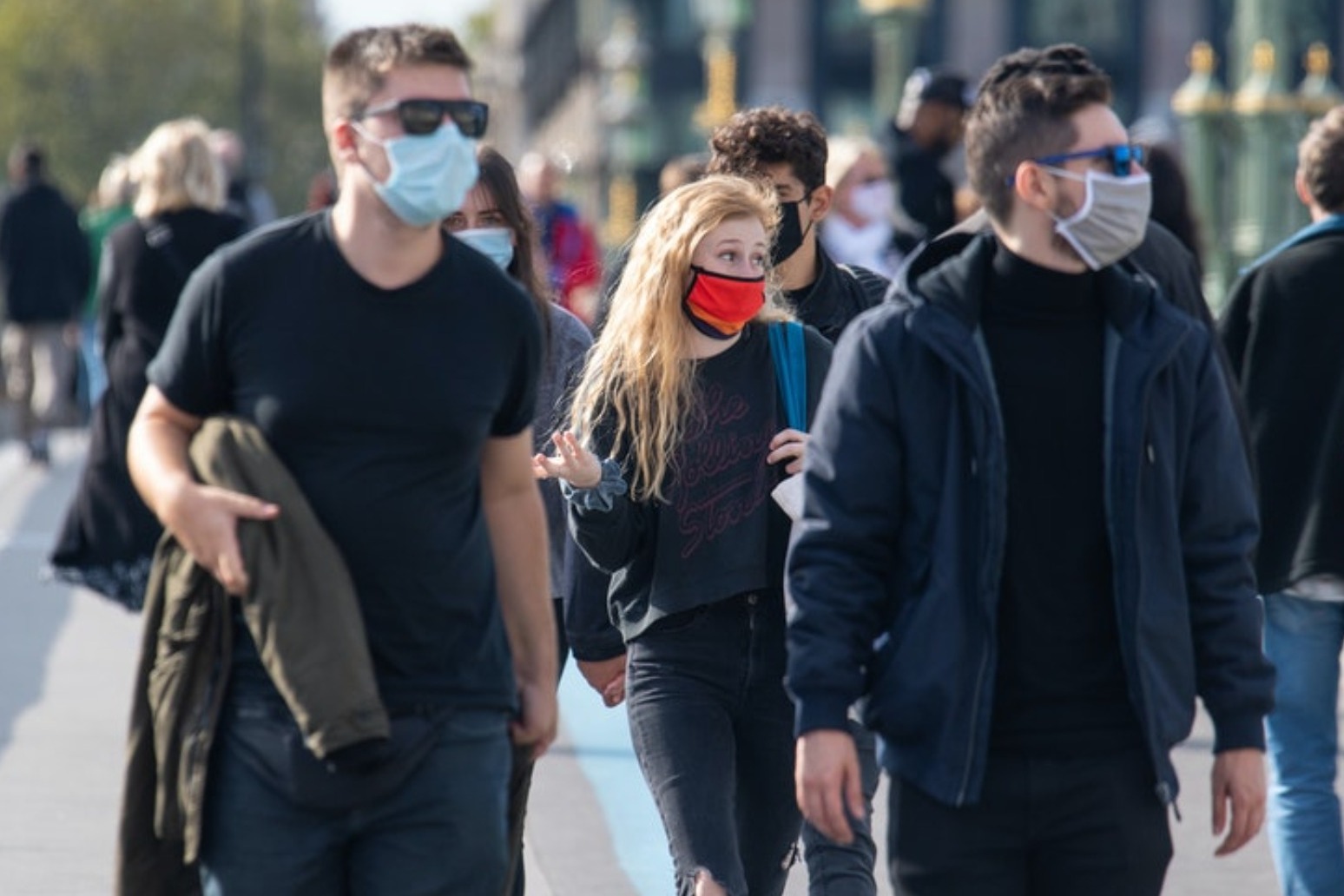 the toll, compiled by johns hopkins university, passed over into seven figures in the early hours of tuesd...