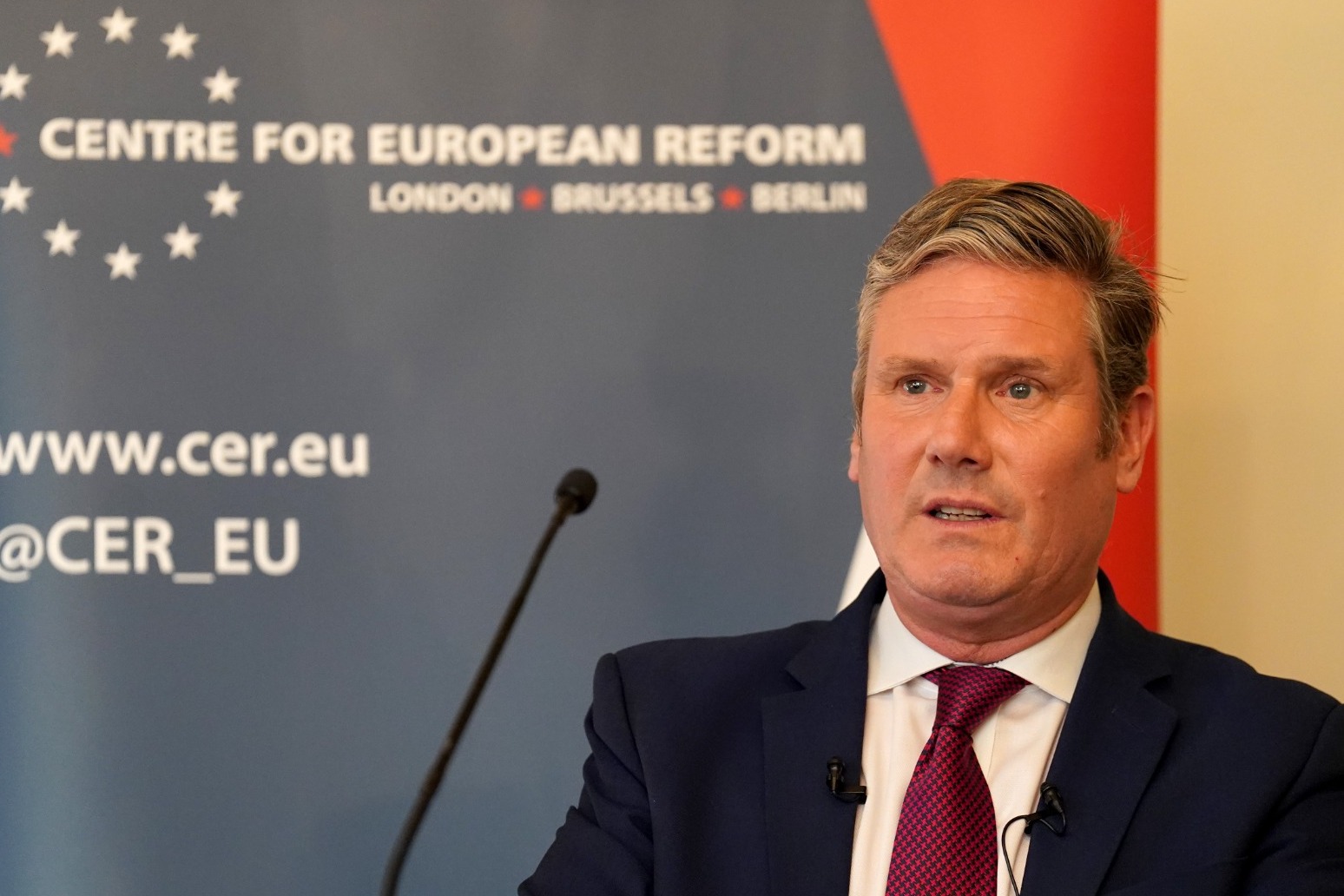 Starmer rules out return to EU or single market under Labour

Sir Keir Starmer has ruled out rejoining the EU or the single market if Labour comes to power, insisting such moves would sow further division in Britain.

He also said the UK would not join a customs union under his party’s leadership, as he set out a five-point plan to “make Brexit work”.

Sir Keir said Labour is “claiming the centre ground of British politics once again”, not from a “mushy place of compromise”, but driven by “purpose” and “optimism”.

He said he would say more about how it intends to get the country’s economy growing again “in the weeks and months to come”, but the first step is to make a success of leaving the EU.

In a speech to the Centre for European Reform at an event at the Irish Embassy in London, he said: “There are some who say, ‘We don’t need to make Brexit work – we need to reverse it’. I couldn’t disagree more.

“Because you cannot move forward or grow the country or deliver change or win back the trust of those who have lost faith in politics if you’re constantly focused on the arguments of the past.

“We cannot afford to look back over our shoulder because all the time we are doing that we are missing what is ahead of us.

Sir Keir claimed the country is “stuck” with a Government without a plan – one that was elected on a promise to get Brexit done but “has now decided to re-open those old divisions” to keep Prime Minister Boris Johnson in charge.

He acknowledged some may not want to hear Britain would not return to the single market or a customs union under Labour, but added “it is my job to be frank and honest”.

“Nothing about revisiting those rows will help stimulate growth or bring down food prices or help British business thrive in the modern world,” he said.

“It would simply be a recipe for more division, it would distract us from taking on the challenges facing people and it would ensure Britain remained stuck for another decade.”

Sir Keir said the “starting point” of Labour’s plan for making Brexit work is to “sort out the Northern Ireland Protocol”.

The party would eliminate “most border checks created by the Tory Brexit deal”, he said, and implement a “new veterinary agreement for Agri-products between the UK and EU”.

It would also work with business to put in place a “better scheme” to allow low-risk goods to enter Northern Ireland without “unnecessary checks”, he said.

The Labour leader admitted Britain would not be able to deliver “completely frictionless trade” with the EU outside of the bloc, but said there are “things we can do” to ease the process.

“Labour would extend that new veterinary agreement to cover all the UK, seeking to build on agreements and mechanisms already in place between the EU and other countries – benefiting our exporters at a stroke,” he said.

He pointed to a “hulking ‘fatberg’ of red tape and bureaucracy” under the deal brokered by the Conservatives, claiming this is “hampering the flow of British business”.

“We will break that barrier down, unclog the arteries of our economy and allow trade to flourish once more,” he added.

It comes amid a fierce row over the Government’s plans to overwrite parts of the Northern Ireland Protocol to allay concerns over its impact on the UK.

Legislation to grant ministers the necessary powers to see this through cleared its first Commons hurdle last week, with no Tory MPs voting against it despite warnings the plans are illegal.

Speaking in the House of Commons on Monday, Mr Johnson claimed few global leaders raised the issue of the post-Brexit treaty with him at recent summits.

In response to questioning from Sir Keir, he said: “He talks about the UK’s diplomatic ability to win people over.

“It was very striking in the conversations I had with leaders from around the world how few of them, if any, raised the issue of the Northern Ireland Protocol and how much people want to see common sense and no new barriers to trade.

“What the UK is doing is trying to reduce pointless barriers to trade and you’d have thought that he would support that.”

The remainder of Labour’s plan would see Britain’s industries supported by “mutual recognition of professional qualifications” and restored access to funding and research programmes, new security arrangements to defend the nation’s borders, and the delivery of “good, clean jobs of the future to our shores”.

Concluding his keynote speech, Sir Keir added: “In 2016, the British people voted for change. The very narrow question that was on the ballot paper – leaving or remaining in the EU – is now in the past.

“But the hope that underpinned that vote – the desire for a better, fairer, more equitable future for our country is no closer to being delivered.

“We will not return to freedom of movement to create short-term fixes, instead we will invest in our people and our places and deliver on the promise our country has.”

Nick Thomas-Symonds, Labour’s shadow international trade secretary, suggested the party would not change its position on the matter even if public opinion shifted decisively against Brexit.

Asked on LBC’s Tonight With Andrew Marr if his party would think again if this were the case, he said: “We are not going to change our minds.”

Ahead of the Labour leader’s speech, he told LBC: “I’m fascinated by what he’s got to say, or reports of it … and what he wants to do, by and large, is things either that the Conservatives are doing (because) they want to change the Northern Ireland Protocol, so I hope he’ll support us on our Bill.

“And he wants recognition of qualifications, which we’ve already legislated for. So you do wonder if he was half asleep last year.

“I think all that Sir Keir is going to be saying later on today is that he wants to do what the Conservatives are doing but half-cock, so it’s not much of an announcement by him today.”

Earlier, during a round of broadcast interviews, Sir Keir said recent election results show Labour is making significant progress on the road to regaining power.

He told Sky News: “They (the Government) are on a downwards spiral and we are coming up.” 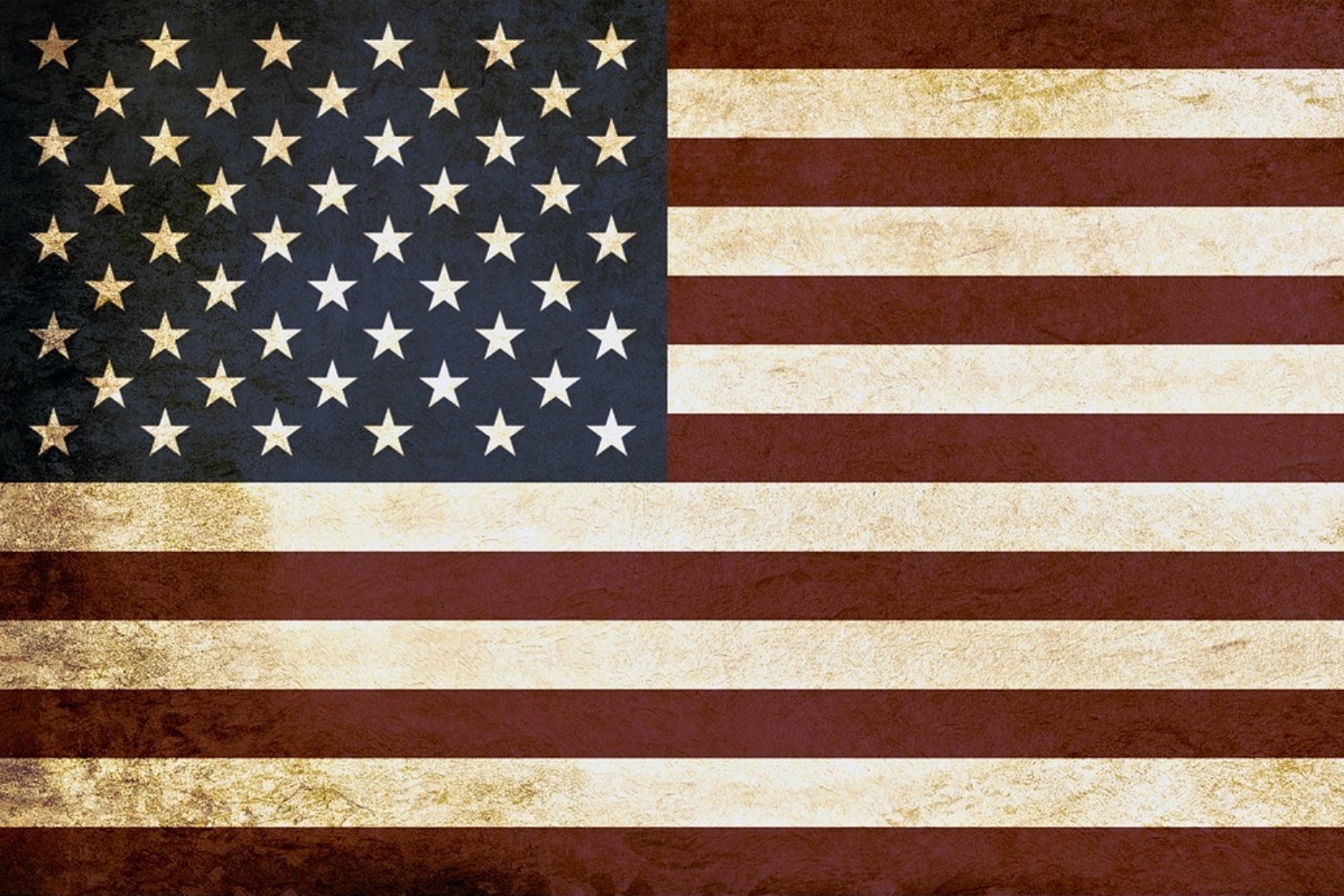 the decision, which critics warn could open u.s. military and intelligence officials to similar actions by unfriendly go... 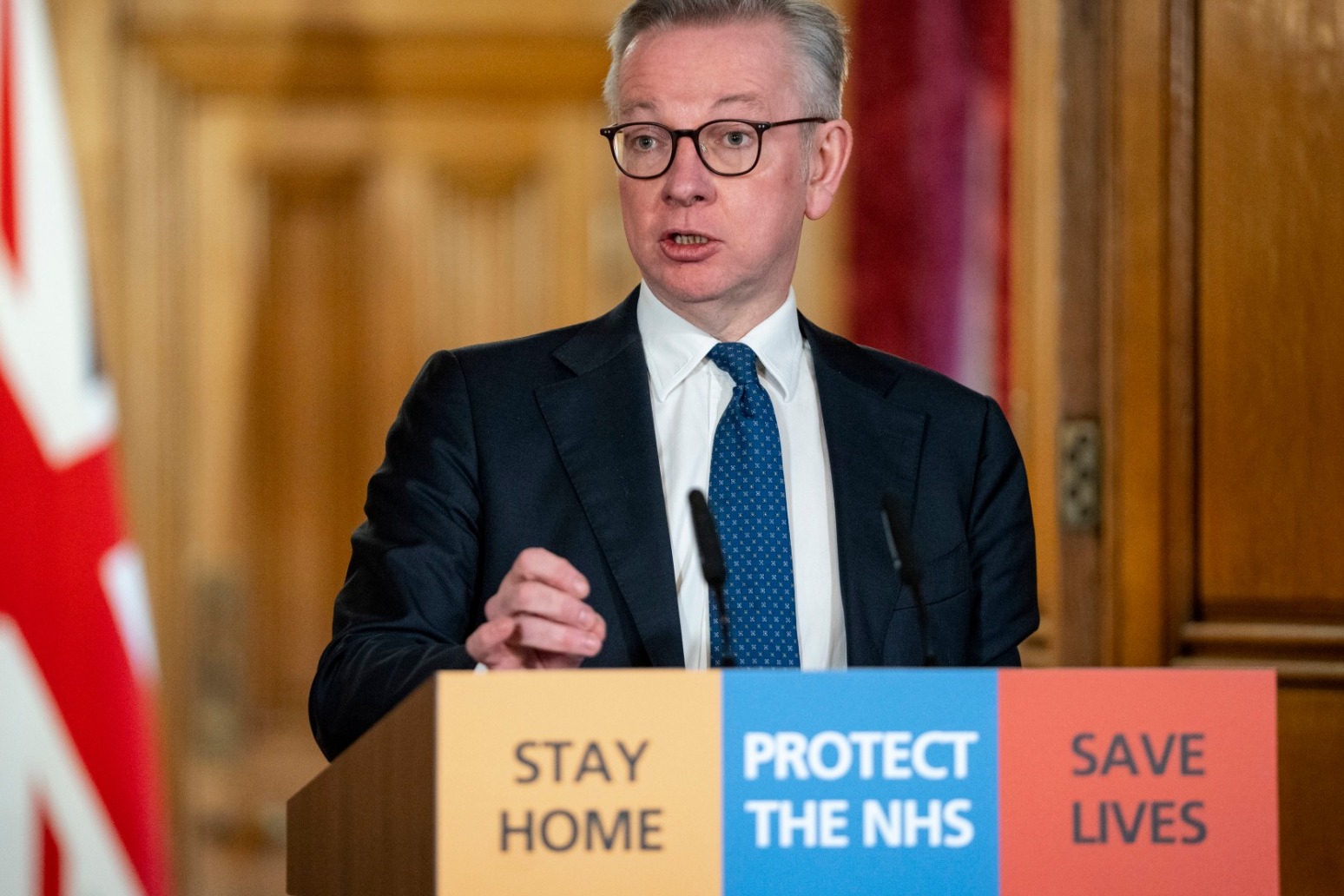 Coronavirus lockdown to last for "a signficant period"

the coronavirus lockdown will be in place for a "significant period" and could last longer if people do not stick to the...