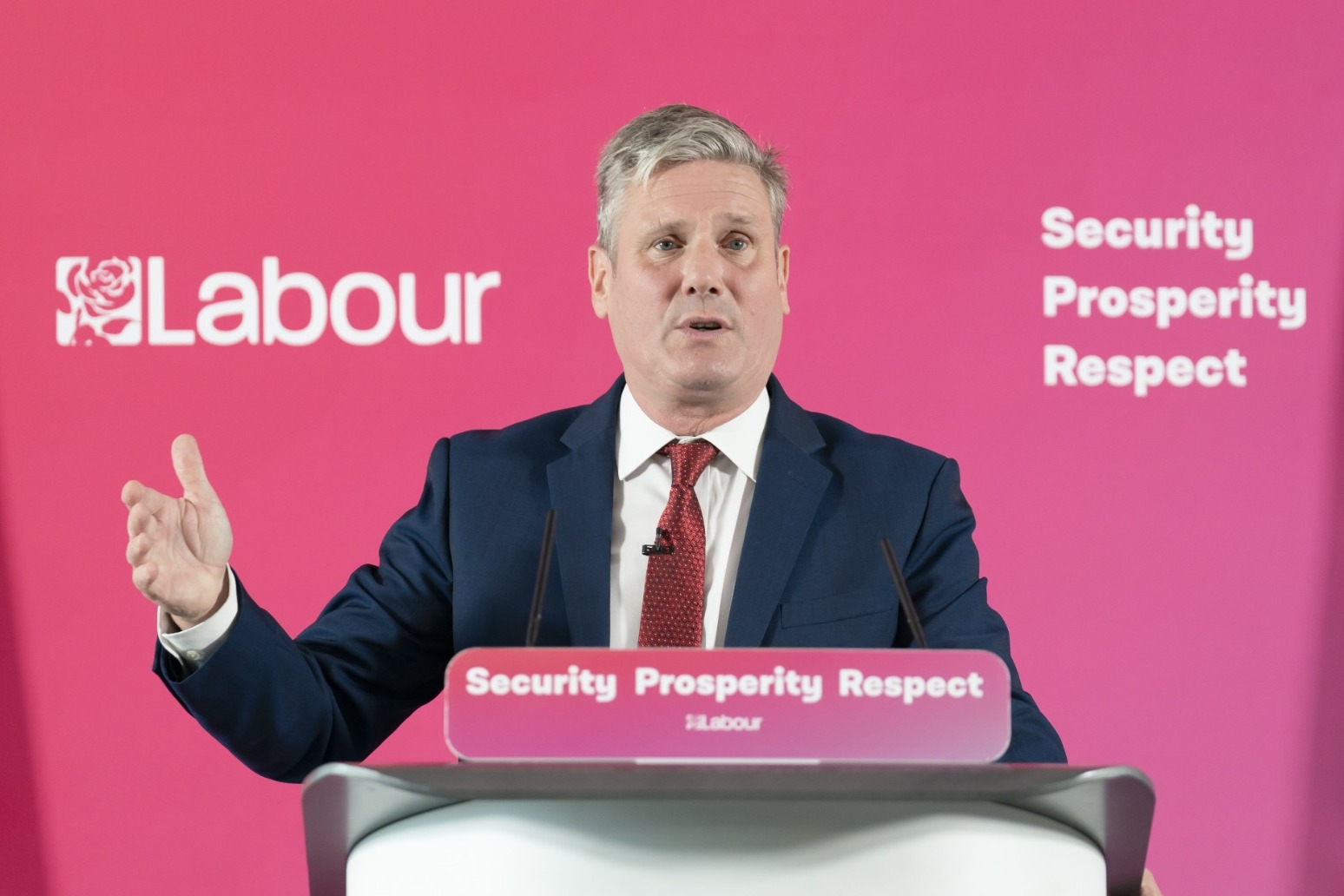 Sir Keir Starmer has set out Labour’s £29 billion emergency plan to stop energy bills rising over the winter – paid for in part by an extension of the windfall levy on the profits of the oil and gas companies.

The Labour leader said that under his party’s “fully-funded” proposals, consumers would not pay “a penny more” for their gas and electricity over the coming months, saving the average household £1,000.

He said his plan was a direct response to a “national economic emergency” which had left millions of families across the country fearful as to how they would cope.

However the Institute for Fiscal Studies (IFS) questioned Labour’s explanation as to how it would fund the support package, saying some of its proposals were an “illusion”.

As well as freezing the energy price cap at its current level of £1,971 for the average household, Sir Keir said a Labour government would insulate 19 million of the coldest homes over the next decade, further reducing bills.

The party said scrapping the planned increases in the price cap – which had been predicted to rise to more than £3,500 in October and to more than £4,000 in January – would cut inflation by 4%, making future interest rate rises less likely.

It said that the price freeze would mean that it would not go ahead with the £400 rebate on energy bills which the Government has promised all households in October, to soften the impact of rising prices.

His intervention will increase the pressure on the contenders for the Tory leadership – Liz Truss and Rishi Sunak – to spell out what they would do to help families struggling with soaring bills, if they become prime minister.

Sir Keir said: “Britain’s cost-of-living crisis is getting worse, leaving people scared about how they’ll get through the winter.

“We’ve had 12 years of Tory government that has failed to prepare and refused to invest, leaving bills higher and our country less secure.

“This is a national emergency. It needs strong leadership and urgent action.

“Labour’s fully-funded plan would fix the problems immediately and for the future – helping people get through the winter while providing the foundations for a stronger, more secure economy.”

In order to pay for the measures, Labour said it would close a “loophole” in the levy on the profits of the energy companies announced by Mr Sunak in May when he was chancellor, and backdate the start to January, which together with rising global prices would bring in £8 billion.

Labour said £14 billion would come from other measures such as dropping the £400 energy rebate, and abandoning pledges made by the the Tory leadership contenders – such as halting the “green levy” on fuel bills, which Ms Truss is proposing, or scrapping VAT on domestic fuel bills which Mr Sunak has promised.

And by keeping inflation down, which it said would peak at about 9% rather than the 13% the Bank of England is forecasting, the party said it would reduce the Government’s debt interest payments by another £7 billion.

However IFS director Paul Johnson warned that inflation would quickly pick up again once the subsidies ended meaning the cost of servicing the debt would also increase.

“It’s an illusion in the sense that it will reduce interest debt payments in the short term but unless you maintain these kinds of subsidies permanently, it won’t reduce them in the long run. Inflation will be higher later on,” he told The Daily Telegraph.

Labour also set out a package of support for business with a £1 billion contingency fund to support energy intensive industries – such as ceramics, glass and steel – as well as an increase in the business rates threshold for small businesses.

The party said it would be financed through an increase in the in the rate of the Digital Services Tax (DST) this year, raising at least £2 billion from the most profitable global tech giants. 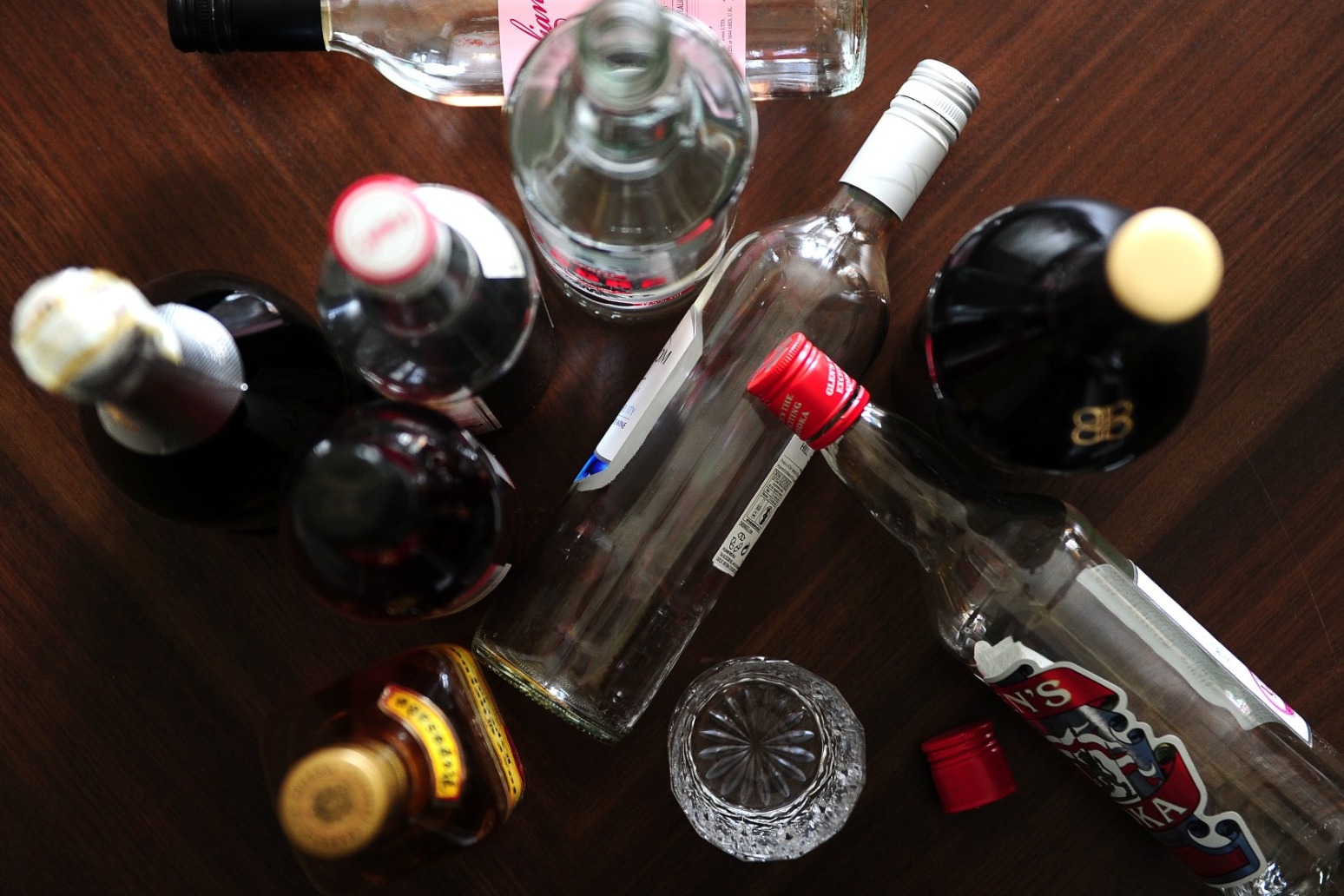 Concerns over biggest drinking households buying even more during lockdown

an academic study of 80,000 households’ shopping habits could explain why 2020 saw the biggest increase in alcohol... 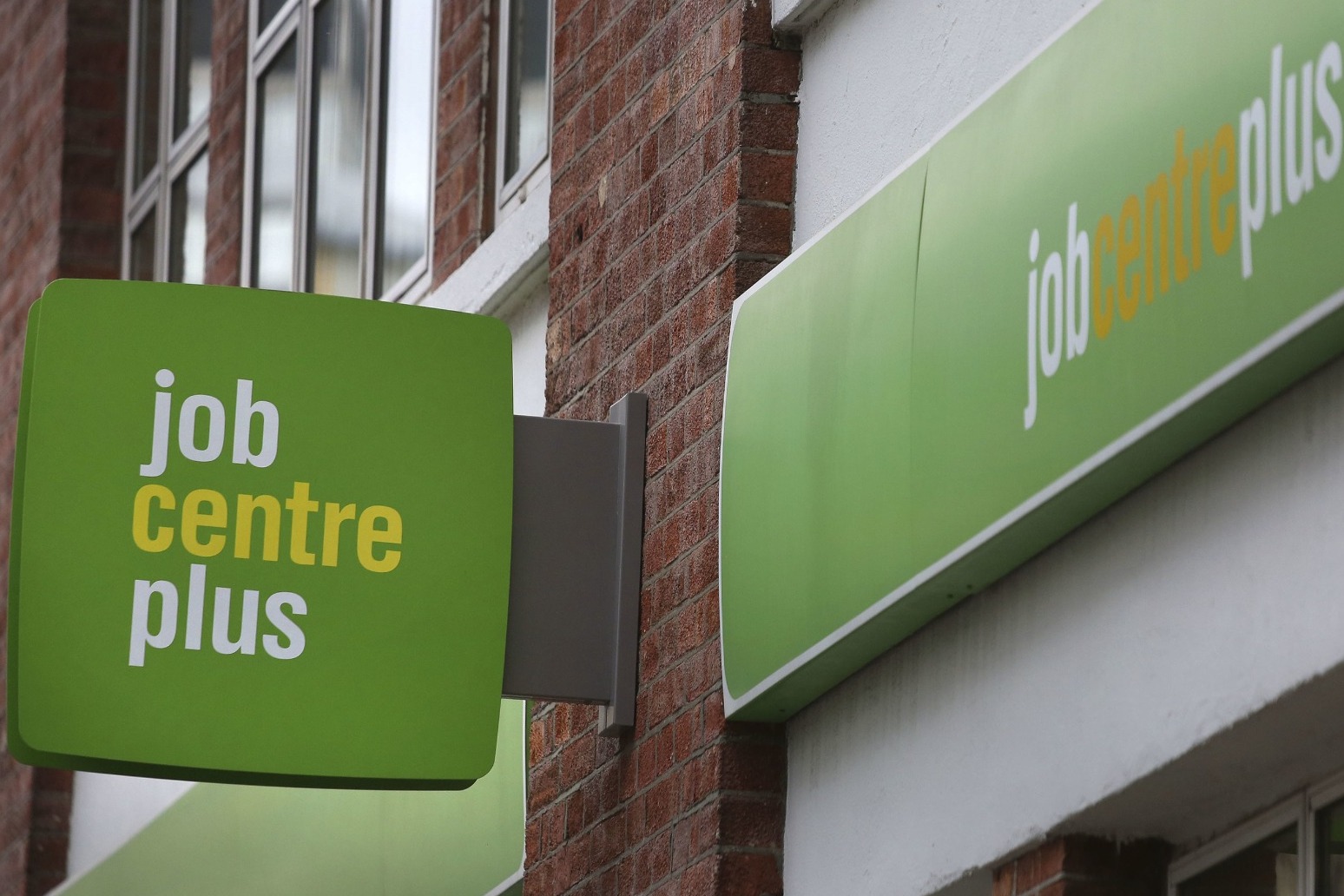 a study by employment law firm gqlittler found the number increased from 8,869 in january to 18,043 in february. spokes...