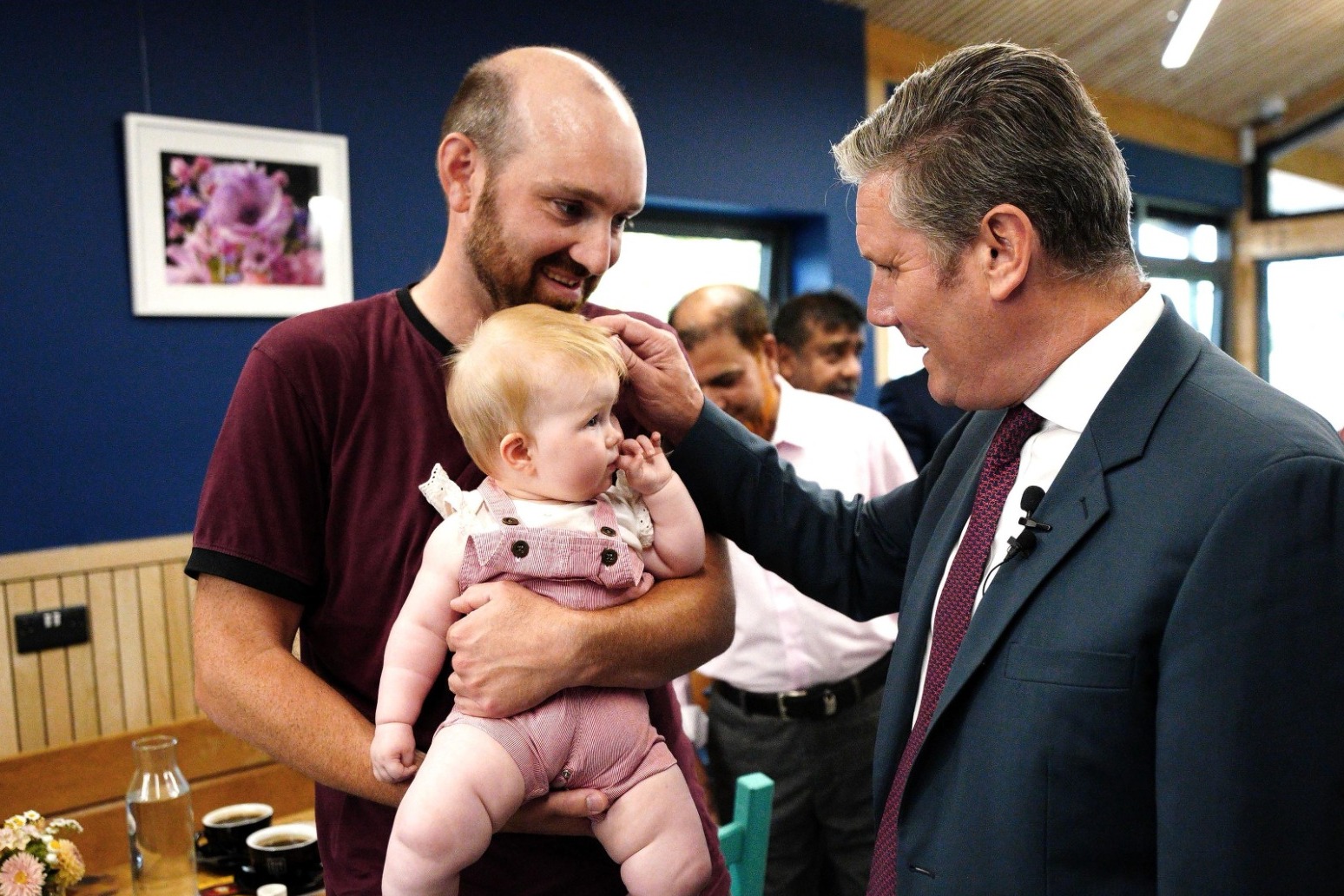 Sir Keir Starmer has set out a “very strong, robust, costed plan” to stop energy bills rising over the winter – paid for in part by an extension of the windfall levy on the profits of the oil and gas companies.

The Labour leader said the £29 billion plan to address the “national emergency” would freeze the energy price cap at its current level of £1,971 for six months from October, saving the average household £1,000.

He contrasted Labour’s proposal with the inaction of “lame duck” Prime Minister Boris Johnson and the “internal battle” of the Tory leadership contest, increasing the pressure on contenders Liz Truss and Rishi Sunak to spell out how they would help families struggling with soaring bills.

But economists warned the plan could cost as much as the Covid furlough scheme if extended, while some on Labour’s left criticised Sir Keir’s rejection of calls for the nationalisation of energy firms in favour of handing them billions of pounds to make up for the difference between rising wholesale costs and what they charge customers.

Sir Keir told BBC Radio 5 Live on Monday: “Millions of people are already struggling with their bills, we all know that across the country and the hikes that are expected for this October … from a price cap of just under about £2,000 to £3,500 and then £4,200 and millions of people, millions of families are saying ‘I just can’t afford that’…

“We either allow oil and gas companies to go on making huge profits which is what’s happening at the moment or we do something about it.

“We, the Labour Party, have said we’ll do something about it. We will stop those price rises and we will extend the windfall tax on the profits that the oil and gas companies didn’t expect to make. So we’ve got a very strong, robust, costed plan here which will stop those rises this autumn.”

Sir Keir added that scrapping the planned increases in the price cap would keep inflation down, seeing it peak at about 9% rather than the 13% the Bank of England is forecasting.

He hit out at the Government and the Conservative leadership hopefuls, saying they had not produced any “credible proposals” to tackle the crisis.

“We’ve got to grip it because at the moment what we’ve got is two Tory leadership candidates who are fighting each other in a sort of internal battle, where their main argument seem to be about how awful their record in Government has been and a Prime Minister who’s a lame duck because he’s acknowledged there’s a problem with energy bills, but says ‘I’m not going to do anything about it’,” he said.

However, the Institute for Fiscal Studies (IFS) questioned Labour’s explanation as to how it would fund its support package.

The think tank’s director Paul Johnson said the party’s plan to cancel the energy price cap rise – if extended to a year – would be “looking at the cost of furlough”.

He also told BBC Radio 4’s Today programme that it would be “true this year” that this would bring down inflation and interest on government debt payments, but warned the average rate of inflation would not change over time assuming it was only a temporary subsidy, “so that’s not a real saving … in the long run”.

In response, Sir Keir told BBC Breakfast: “What Paul Johnson isn’t disputing is that our plan will reduce inflation…

“Of course what he’s rightly saying is what happens after April matters because you have to maintain measures to reduce inflation.”

Asked about the potential length of the freeze, he said the situation would have to be assessed in April according to the forecasts.

He argued that other measures were needed “on food etc to keep those prices down” and to insulate 19 million homes over the next decade.

Asked if he and his party should have acted sooner, Sir Keir said he had wanted a “fully costed, comprehensive plan”.

“We’ve been working on that for six or seven weeks … I’ve got a very important job as leader of the Labour Party, leader of the Opposition, but I’ve also got another job that’s really important and that is I’m a dad and I’m not going to apologise for going on holiday with my wife and kids, it’s the first time we’ve had a real holiday for about three years.”

Sir Keir rejected calls to nationalise energy firms, saying: “If you go down the nationalisation route, then money has to be spent on compensating shareholders and I think in an emergency like this, a national emergency where people are struggling to pay their bills, I think that the right choice is for every single penny to go to reducing those bills.”

This sparked a backlash from parts of his party, with left-wing pressure group Momentum saying Labour “should not be proposing to hand out tens of billions of pounds to compensate profiteering energy companies, without any reforms”.

The Labour leader said his party would not go ahead with the £400 rebate on energy bills which the Government has promised all households in October, saying: “We’re not going to let the price go up in the first place and so that’s how the £400 is catered for.

“Whilst we’re cancelling parts of the Government’s approach so far, the bit we’re not cancelling is the £650 to pensioners and those on Universal Credit, so that is targeted support we would keep.”

In order to pay for the measures, Labour said it would close a “loophole” in the levy on the profits of the energy companies announced by Mr Sunak in May when he was chancellor, and backdate the start to January, which together with rising global prices would bring in £8 billion.

Labour said £14 billion would come from other measures such as dropping the £400 energy rebate, and abandoning pledges made by the Tory leadership contenders – such as halting the “green levy” on fuel bills, which Ms Truss is proposing, or scrapping VAT on domestic fuel bills which Mr Sunak has promised.

And by keeping inflation down, the party said it would reduce the Government’s debt interest payments by another £7 billion.

Asked if the next prime minister could “pinch” Labour’s proposals, Sir Keir told reporters in Exeter that the Government was engaged in a “constant pattern” of adopting Labour policies months after rubbishing them, pointing to its U-turn on imposing a windfall tax and Mr Sunak’s plan to eliminate VAT on fuel bills.

Labour’s shadow chancellor Rachel Reeves said the “onus now is on the Conservative Party to follow suit” on energy assistance. 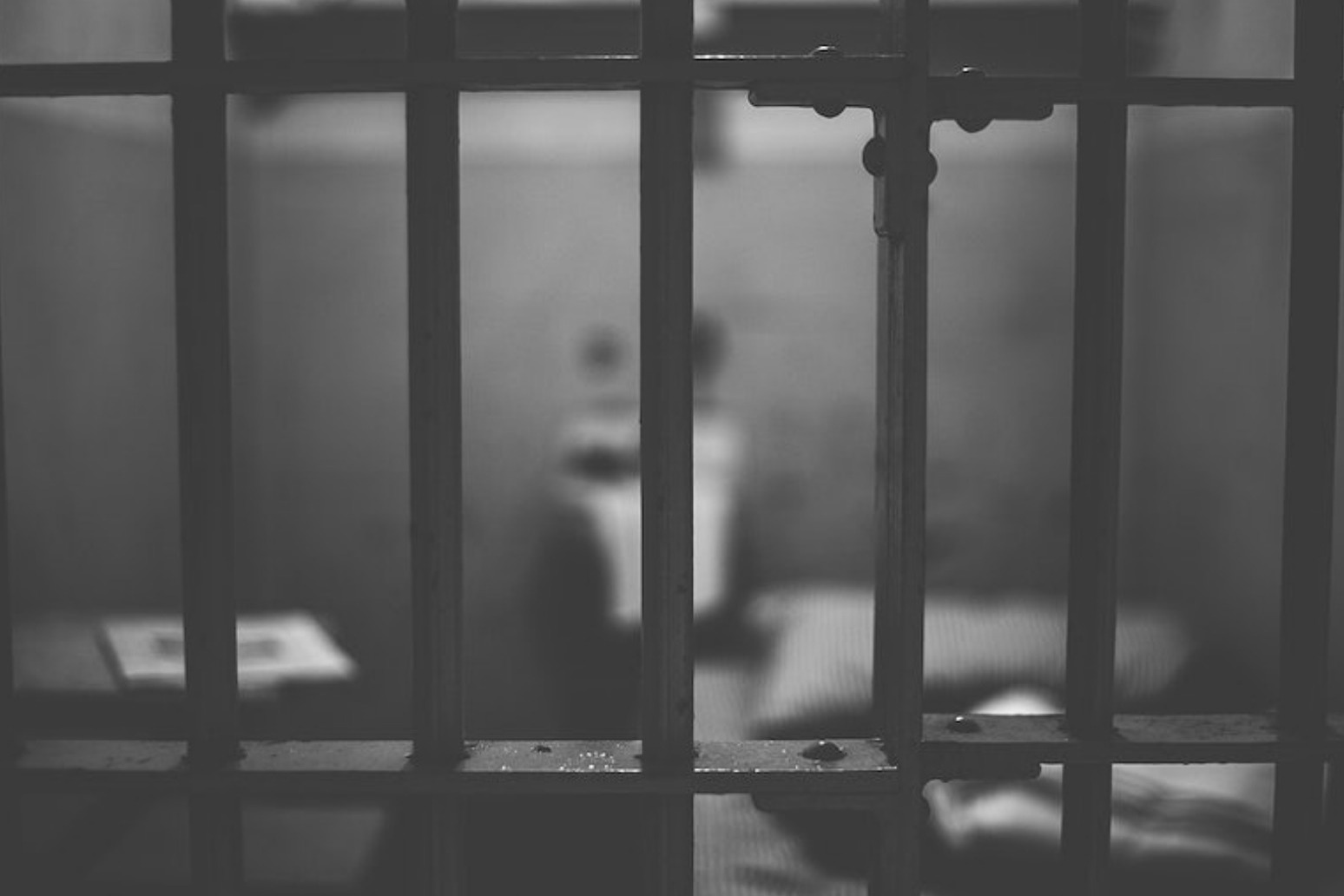 aiden aslin, who landed in britain early on thursday after being set free the day before, told the sun he was beat...

Major delays on the trains and in the air

"we have a technical problem with a system at the swanwick air traffic control which is causing some flight restrictions...