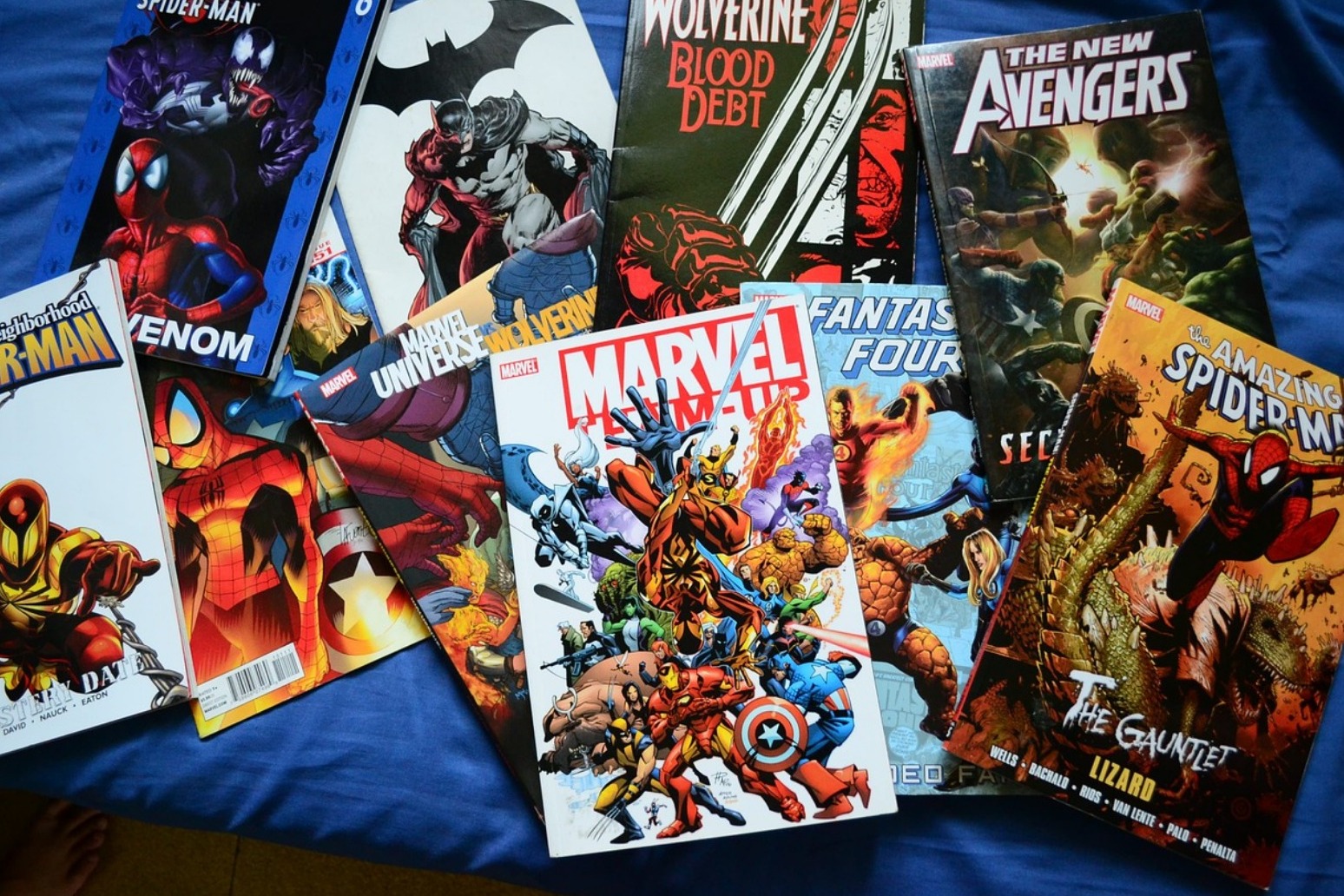 Stan Lee, who dreamed up Spider-Man, Iron Man, the Hulk and a cavalcade of other Marvel Comics superheroes that became mythic figures in pop culture with soaring success at the movie box office, died at the age of 95

As a writer and editor, Lee was key to the ascension of Marvel into a comic book titan in the 1960s when, in collaboration with artists such as Jack Kirby and Steve Ditko, he created superheroes who would enthrall generations of young readers.

"He felt an obligation to his fans to keep creating," his daughter J.C. Lee said in a statement to Reuters. "He loved his life and he loved what he did for a living. His family loved him and his fans loved him. He was irreplaceable."

She did not mention Lee's cause of death but the TMZ celebrity news website said an ambulance was called toLee's Hollywood Hills home early Monday and that he died at Cedars-Sinai Medical Center.

Americans were familiar with superheroes before Lee, in part thanks to the 1938 launch of Superman by Detective Comics, the company that would become DC Comics, Marvel's archrival.

Lee was widely credited with adding a new layer of complexity and humanity to superheroes. His characters were not made of stone - even if they appeared to have been chiseled from granite. They had love and money worries and endured tragic flaws or feelings of insecurity.

"I felt it would be fun to learn a little about their private lives, about their personalities and show that they are human as well as super," Lee told NPR News in 2010.

He had help in designing the superheroes but he took full ownership of promoting them.

Dozens of Marvel Comics movies, with nearly all the major characters Lee created, were produced in the first decades of the 21st century, grossing over $20 billion at theaters worldwide, according to box office analysts.

Spider-Man is one of the most successfully licensed characters ever and he has soared through the New York skyline as a giant inflatable in the Macy's Thanksgiving Day Parade.

Lee, as a hired hand at Marvel, received limited payback on the windfall from his characters.

In a 1998 contract, he wrestled a clause for 10 percent of profits from movies and TV shows with Marvel characters. In 2002, he sued to claim his share, months after "Spider-Man" conquered movie theaters. In a legal settlement three years later, he received a $10 million one-time payment.

Hollywood studios made superheroes the cornerstone of their strategy of producing fewer films and relying on big profits from blockbusters. Some people assumed that, as a result, Lee's wealth had soared. He disputed that.

In 2008, Lee was awarded the National Medal of Arts, the highest government award for creative artists.

Lee was born as Stanley Martin Lieber in New York on Dec. 28, 1922, the son of Jewish immigrants from Romania. At age 17, he became an errand boy at Timely Comics, the company that would evolve into Marvel. He got the job with help from an inside connection, his uncle, according to Lee's autobiography "Excelsior!"

Lee soon earned writing duties and promotions. He penned Western stories and romances, as well as superhero tales, and often wrote standing on the porch of the Long Island, New York, home he shared with his wife, actress Joan Lee, whom he married in 1947 and who died in 2017.

The couple had two children, Joan Celia born in 1950 and Jan Lee who died within three days of her birth in 1953.

In 1961 Lee's boss saw a rival publisher's success with caped crusaders and told Lee to dream up a superhero team.

Lee at the time felt comics were a dead-end career. But his wife urged him to give it one more shot and create the complex characters he wanted to, even if it led to his firing.

The result was the Fantastic Four. There was stretchable Mr. Fantastic, his future wife Invisible Woman, her brother the Human Torch and strongman The Thing. They were like a devoted but dysfunctional family.

"Stan's characters were always superheroes that had a certain amount of humanity about them or a flaw," said Shirrel Rhoades, a former executive vice president of Marvel and its publisher in the mid-1990s.

"As iconic as Superman may be, he's considered a Boy Scout. He doesn't have any real flaws," Rhoades said. "Whereas you take a Spider-Man, kids identify with him because he had his problems like they did. He suffered from great angst."

Lee involved his artists in the process of creating the story and even the characters themselves, in what would come to be known as the "Marvel Method." It sometimes led critics to fault Lee for taking credit for ideas not entirely his own.

He described his creative process to Reuters in outlining how he came up with his character Thor, the god of thunder borrowed from Norse mythology.

Trump hits back at UK ambassador 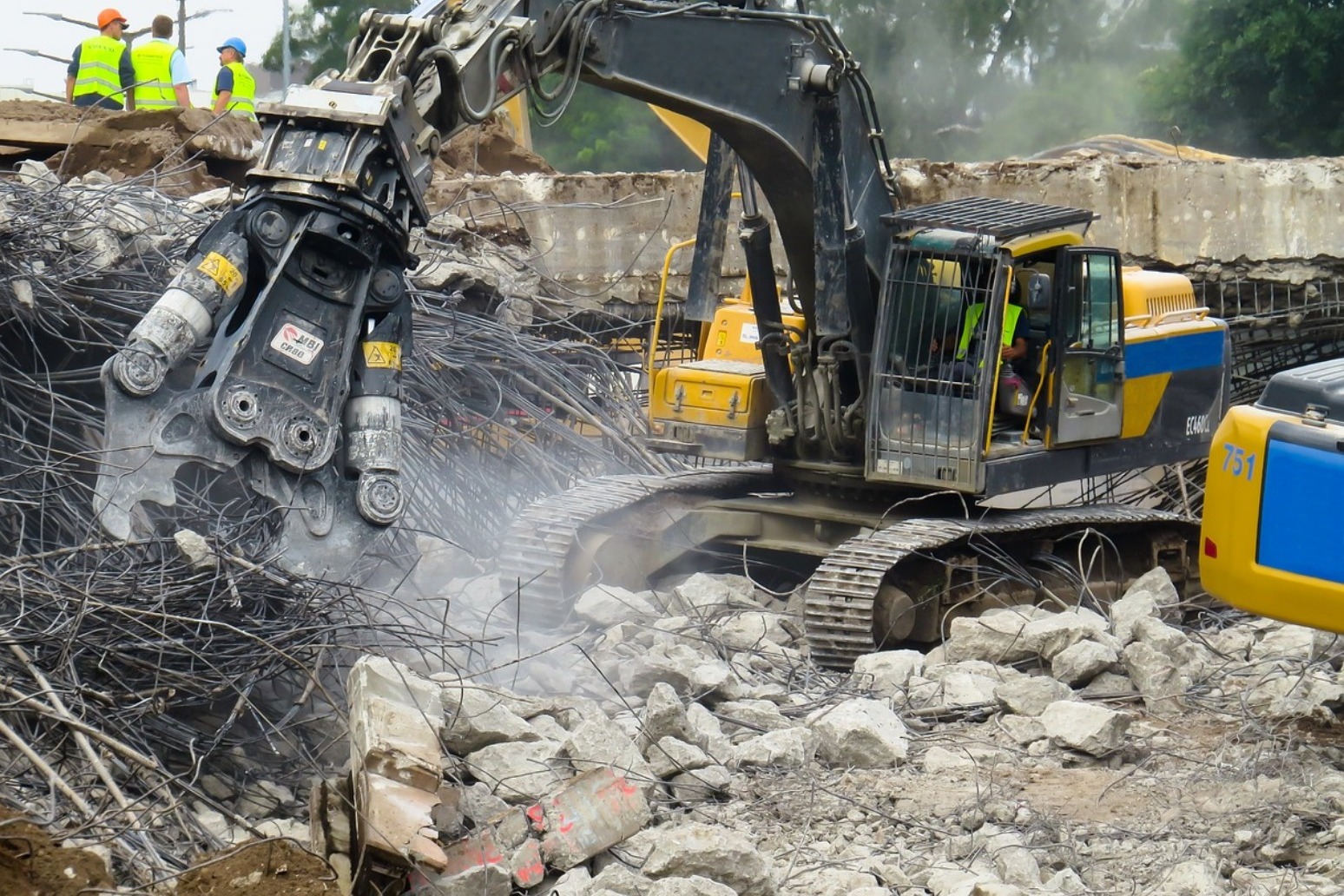 one of the best-known international ngos, with aid programmes running across the globe, oxfam was under threat of losing...