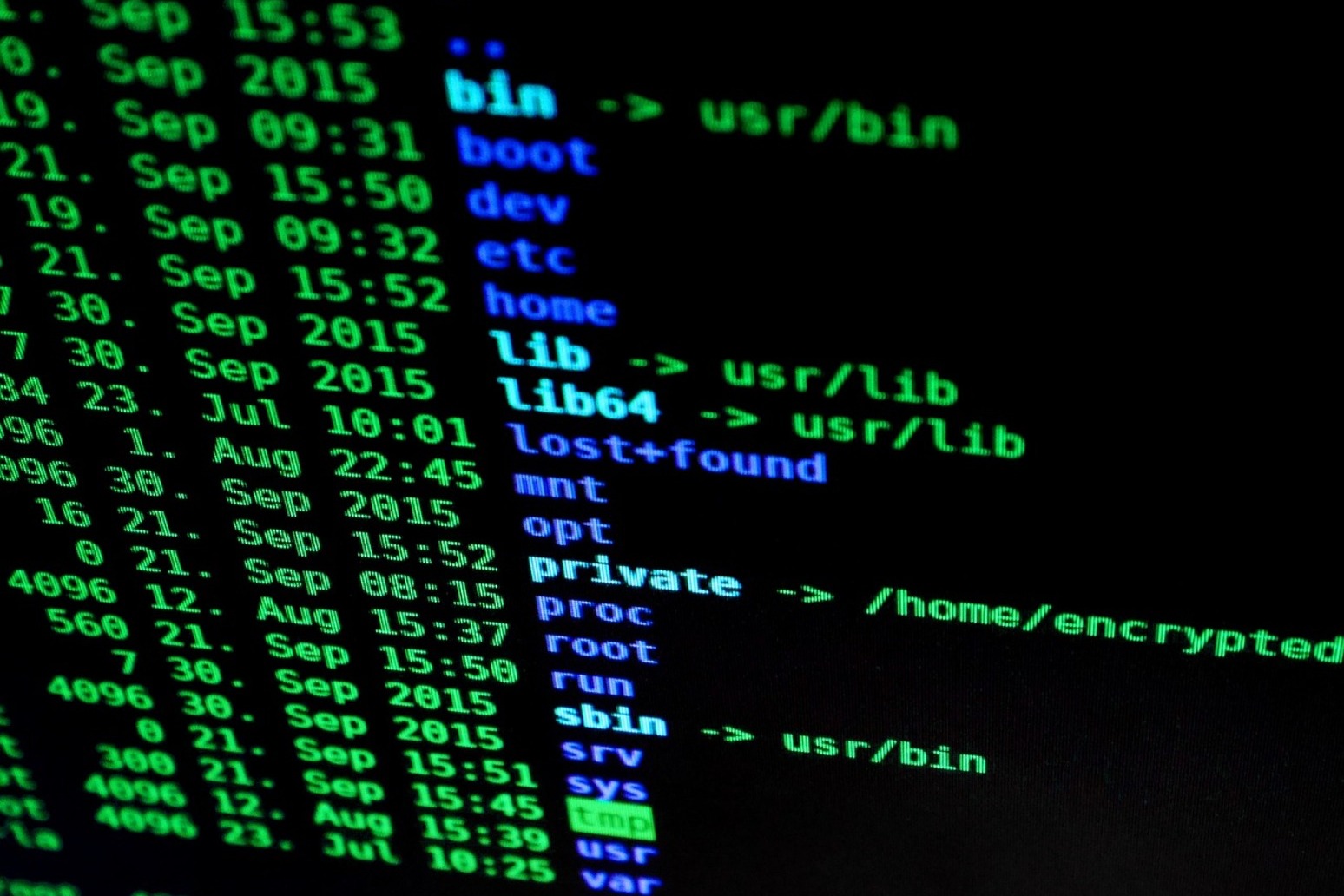 Spy Service cuts its minimum employment age from 21 to 18

Britain's top spy has revealed that the Secret Intelligence Service has cut its minimum employment age from 21 to 18 in an effort to attract talented, tech-savvy teenagers from all over the UK. Eighteen-year-old school leavers are now able to apply for SIS jobs in areas such as tech, business support, trades, finance and human resources.

They will then have the opportunity to transfer to spy tech posts as their career progresses.

In order to apply, individuals have to be a born or naturalised British citizen and must have lived in the UK for eight of the past 10 years.

They also need to have at least five GCSEs, Grades A to E, including maths and English language Grades A to C or equivalent.

According to the Evening Standard, the SIS celebrated the move by inviting a group of 30 teenagers from inner London into its Vauxhall Cross headquarters.

"We are in a time of dynamic change and the relationship particularly with technology is going to be the thing that gives us our edge in the future." 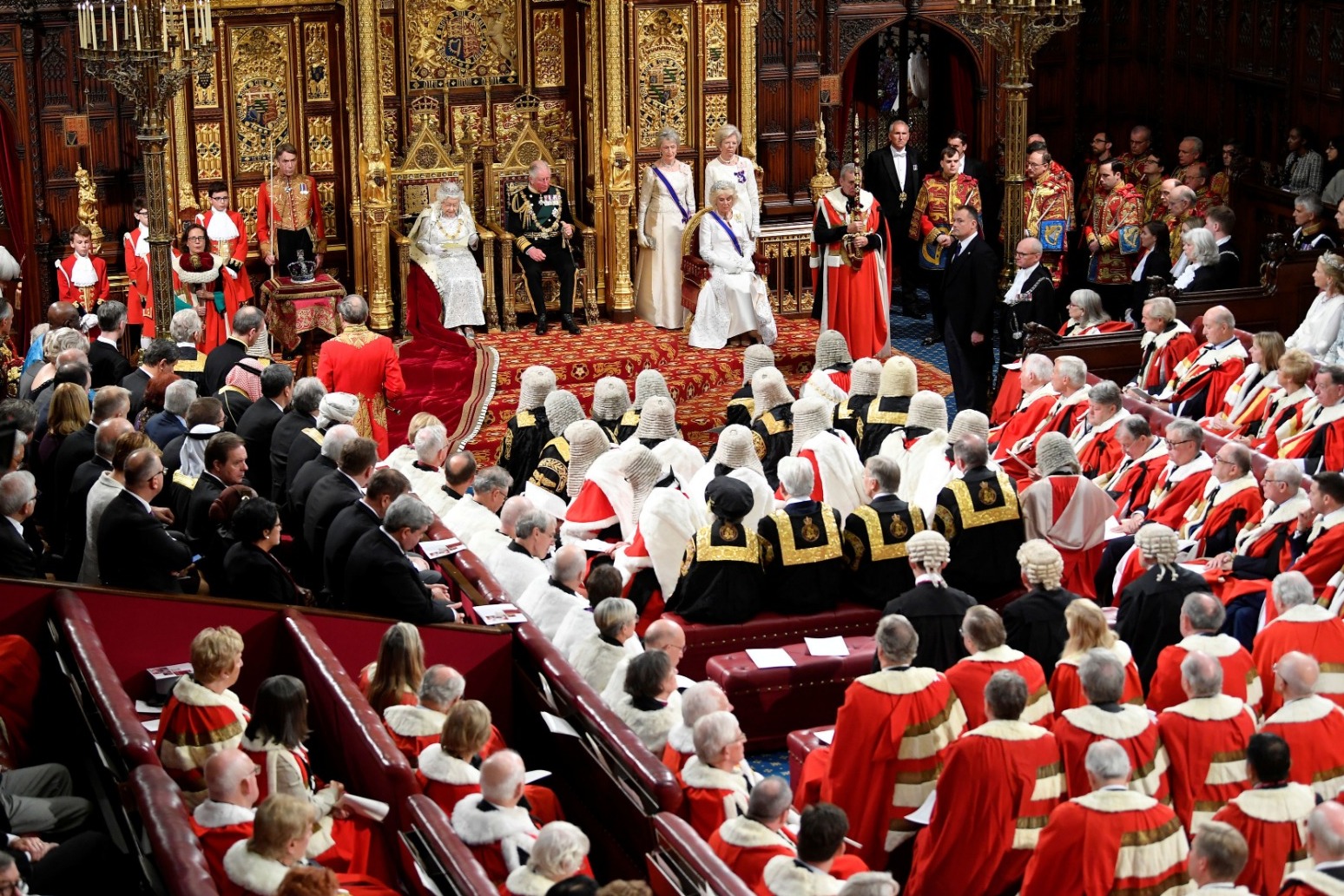 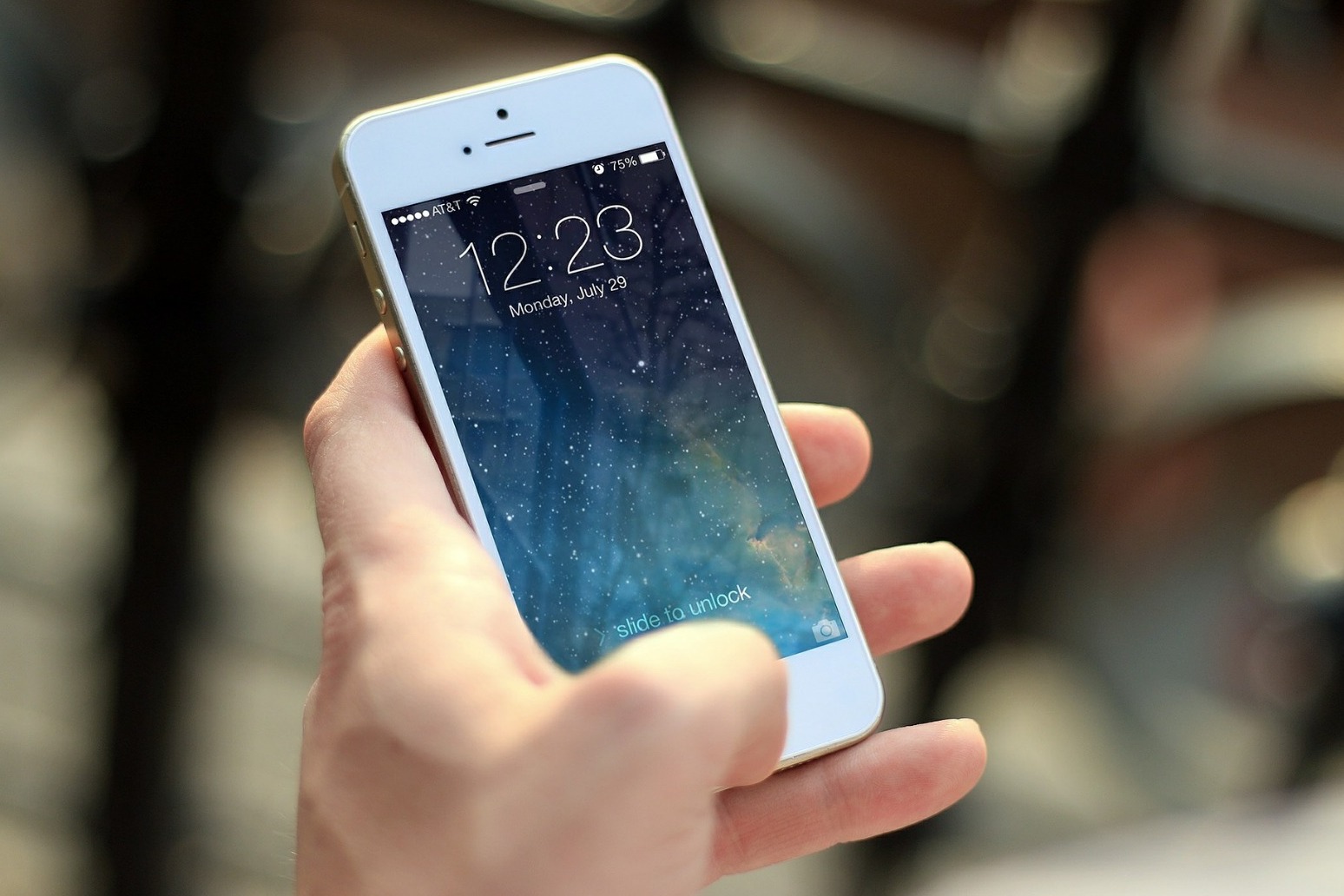 phone calls made from one eu country to another will be capped from wednesday. the maximum charge will be 19 cents per ...