That's according to analysis by the Nationwide Building Society

Spending on paying back debts jumped by 10% between July and September compared with the three months before, according to building society analysis.

Nationwide Building Society said the number of transactions made to pay off debt increased by 2% in the third quarter.

The figures suggest people are looking to take control of their finances wherever they can, the Society said.

A survey for Nationwide also found that nearly three-quarters (74%) of people across the UK are worrying about the rising cost of living and a quarter (25%) are uncomfortable about the state of their finances.

Areas where people expect rising living cost to bite include outgoings on utilities, food and car costs, the survey found.

Nearly one in five (18%) believe their spending to pay off debt will increase, while 15% say the amount they spend on their mortgage or rent will go up in the coming months.

Nearly a fifth (18%) had relied on credit to get by more in the past few months than previously, while more than a third (36%) were expecting to dip into their savings.

The Nationwide spending report was compiled by analysing more than 620 million transactions made by the Society’s members between July and September.

Mark Nalder, Nationwide’s head of payments said there was “a sense of belt-tightening” in the findings.

He said: “As we move deeper into the winter months and with the rising cost of living likely to continue to bite consumers, we expect the growth of spending to slow further as people pay even closer attention to their finances and have to make those choices as to what they can and can’t spend.” 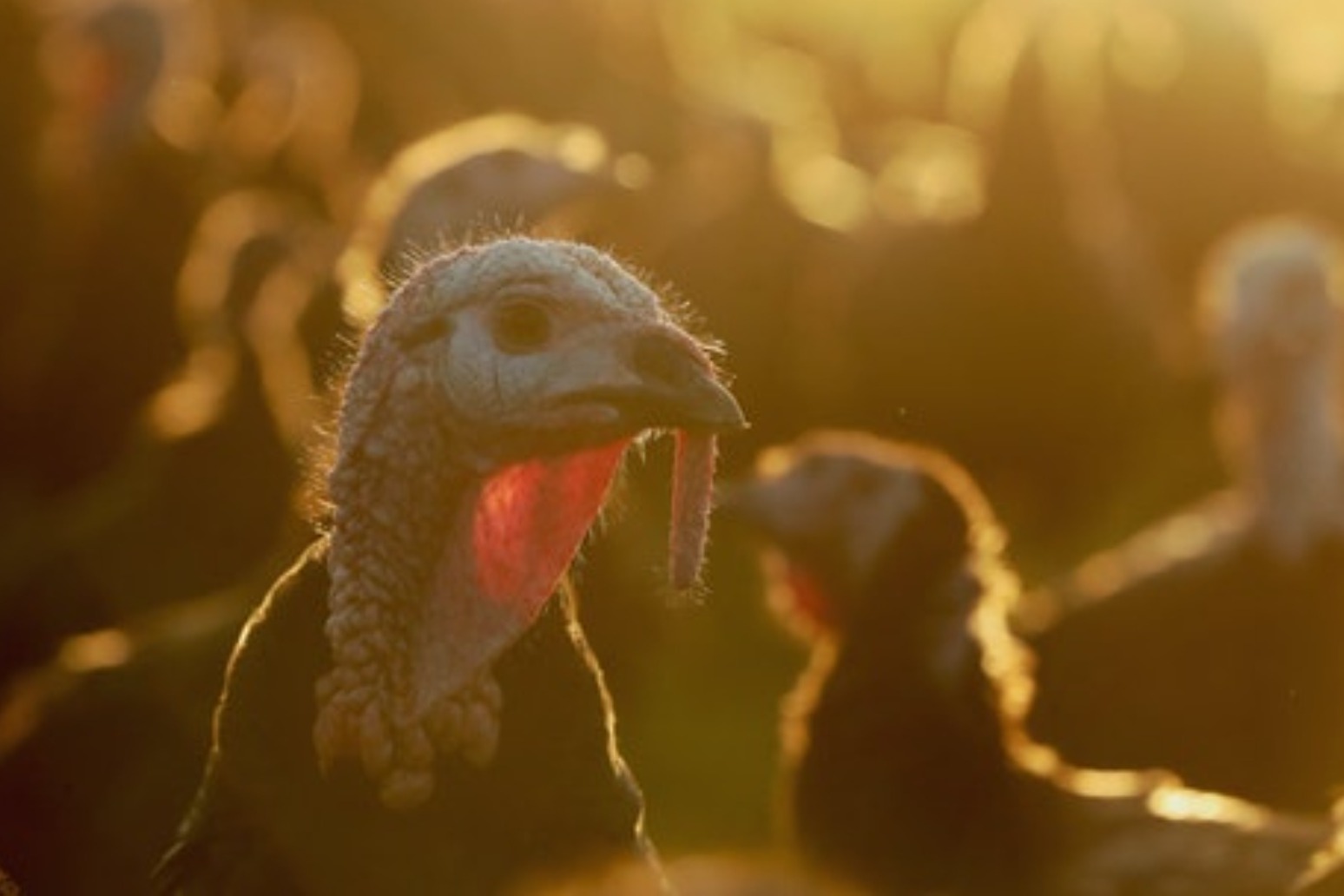 Around 25,000 turkeys to be culled after ninth outbreak of bird flu

all of the birds on the site will be humanely culled to prevent the spread of the highly infecti...

he said he was sending the document back to a congressional committee that may make it public, fox news reported. the f...