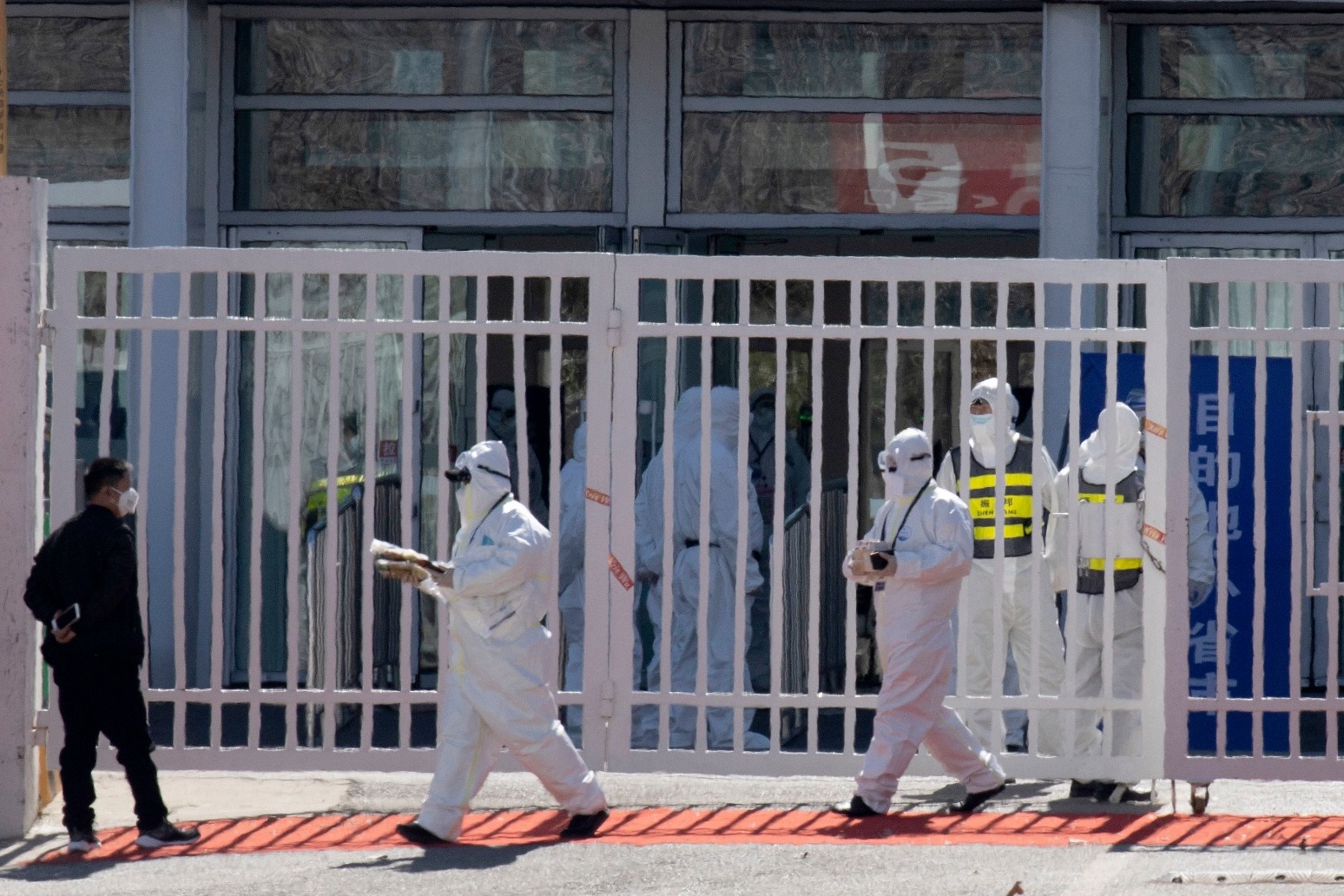 Spain and France are among the governments taking increasingly desperate measures to contain the coronavirus.

Spanish Prime Minister Pedro Sanchez has used a national address to detail the exceptional measures that will be put in place as part of a two-week state of emergency to fight the country's sharp rise in infections.

Both are in good health, the government said.

The country has now implemented a national lockdown similar to the one already imposed in Italy.

People are only allowed to leave their homes to buy food and medicine, commute to work, go to hospitals and banks, or take trips to care for the young and elderly.

All schools and universities are closed, along with restaurants, bars, hotels and other non-essential retail businesses.

"From now we enter into a new phase," Mr Sanchez said.

"We won't hesitate in doing what we must to beat the virus. We are putting health first."

Spanish authorities said the number of infections had climbed past 5,700, half of them in Madrid alone.

That represents a national increase of more than 1,500 in 24 hours.

Spain has the fifth-highest number of cases, behind China, Italy, Iran and South Korea.

Some flights bound for Spain turned around as word spread of the lockdown.

In the Philippines, new restrictions for metropolitan Manila went into effect on Sunday suspending domestic travel by land, air and sea to and from the capital region.

Large gatherings are prohibited and most government work in executive department offices will be suspended in the metropolis for a month.

School closures at all levels were extended and a curfew was in the works.

Countries around the world have been moving to prevent their health systems from collapsing under the load of all the virus cases.

France has recorded at least 3,600 infections. It has banned all gatherings of more than 100 people, ordered all schools closed and asked companies to allow workers to stay home.

The country pressed ahead with plans for nationwide municipal elections on Sunday but ordered special measures to keep people at a safe distance and to sanitise surfaces.

Australian Prime Minister Scott Morrison said all travellers arriving in the country from midnight Monday will have to self-isolate for 14 days.

In Italy, the worst-hit European country, the number of deaths climbed past 1,400 and infections surged roughly 20% overnight to more than 21,000.

Premier Giuseppe Conte has said production - particularly of food and health supplies - must not stop.

In Britain, the death toll nearly doubled from the day before to 21 while the number of people infected rose to more than 1,100.

Ireland had 90 confirmed cases and one death as of Friday.

Greece's infection total approached 230 with three deaths as police arrested 45 shopkeepers on Saturday for violating a ban on operations.

Meanwhile European countries took steps to isolate themselves from their neighbours.

Denmark closed its borders and halted passenger traffic to and from the country.

Poland planned to close is borders at midnight and deny all foreigners entry unless they lived in Poland or had personal ties there.

The Czech Republic and Slovakia took similar action. Lithuania said it was introducing border checks at the frontiers with Poland and Latvia.

Russia said its borders with Norway and Poland will be closed to most foreigners from Sunday.

In the Pacific, New Zealand announced that incoming passengers, including citizens, will be required to isolate themselves for 14 days, with few exceptions.

The measures increasingly mirror those taken by China, which in January quarantined more than 60 million people.

The spread of COVID-19 in China has slowed dramatically since, according to the National Health Commission.

After reporting thousands of new cases per day only a month ago, the commission said on Saturday that there were 13 new deaths and just 11 new cases, including people who recently arrived in China from other affected countries like Italy.

Wuhan- where the virus originated- is now the only city in the province of Hubei still designated high-risk. 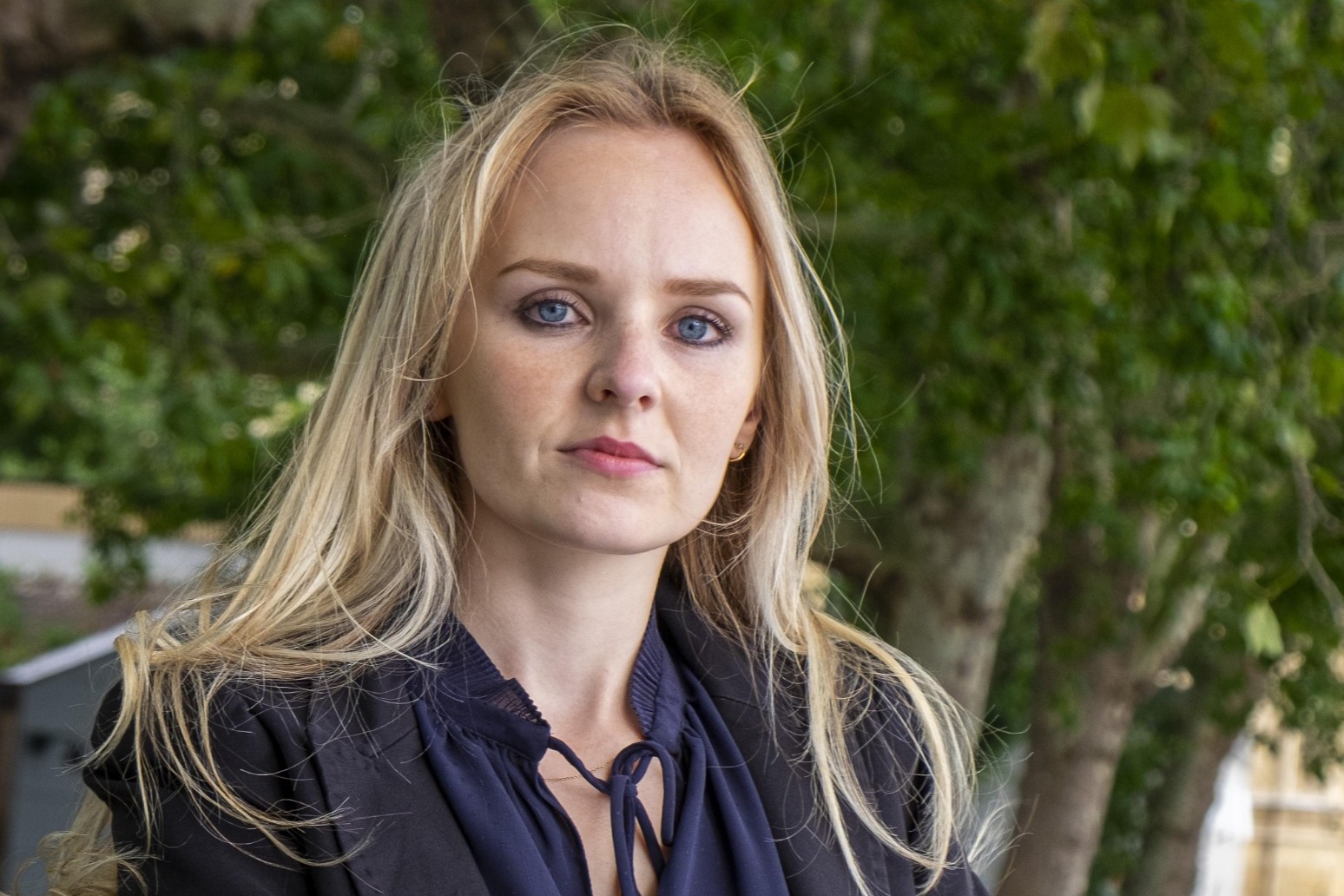 it's for those who kill emergency workers to be jailed for life. lissie harper wrote in a blog post that she was &ldquo...