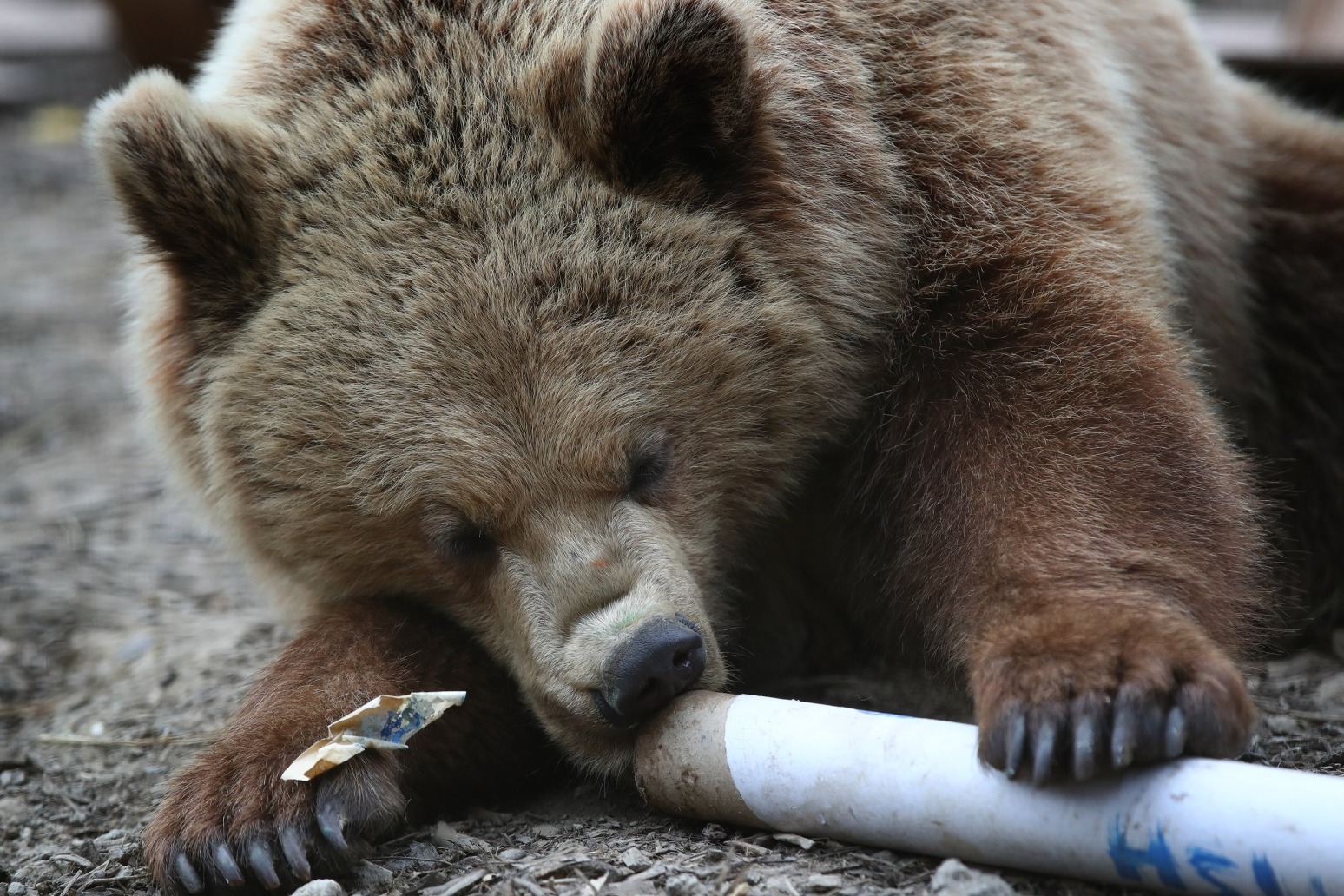 Some female bears choose to live closer to humans in a bid to keep themselves and their new-born cubs safe from male bears, a new study suggests.

Researchers looked at changes in the habitat characteristics of dens used by females to give birth to cubs.

Led by conservation experts at Nottingham Trent University and European partners, they monitored populations of brown bears in the Cantabrian mountain range in northern Spain over 20 years.

The findings suggest the more dominant and experienced females may pre-emptively occupy the best locations, with good food resources and at higher altitudes and near to rugged terrain.

These areas allow them to achieve higher fitness and limit the movement of their cubs and the likelihood of encountering other bears or people.

However, as the number of bears increased, some females moved to areas that were not as good, lower in the valleys and closer to sources of human disturbance, such as trails and roads, with shorter distances between neighbouring bears’ breeding areas.

Male bears, which can kill new-born cubs to make females become receptive to mating again, are known to steer clear of areas used by people.

Therefore getting closer to humans would help the mother bears avoid dangerous encounters which could end badly for them or their offspring.

However, these habitats are not without dangers, and the animals risk running into people or even being hit on the roads.

Dr Antonio Uzal, an expert in wildlife conservation in Nottingham Trent University’s School of Animal, Rural and Environmental Sciences, said: “Restricted habitat availability may promote encounters among bears during the mating season and this in turn can lead to a higher prevalence of infanticide events.

“Our findings may suggest that some bears used areas nearer to human activity and settlements and this would enable them to segregate from adult male bears, which are known to avoid such areas.

“The research also supports a well-established theory in ecology that competition for territories results in the most dominant individuals holding the higher-quality areas earlier while the weakest are forced to find sub-optimal habitats.

“Bears nearing human activity brings obvious challenges too, however, such as potential encounters with people and a higher likelihood of animals being killed on roads.

“From a conservation point of view our findings are significant, as we can identify critical habitats at certain periods in the year and potentially manage activities in these areas.”

The study is published in the journal Mammal Research. 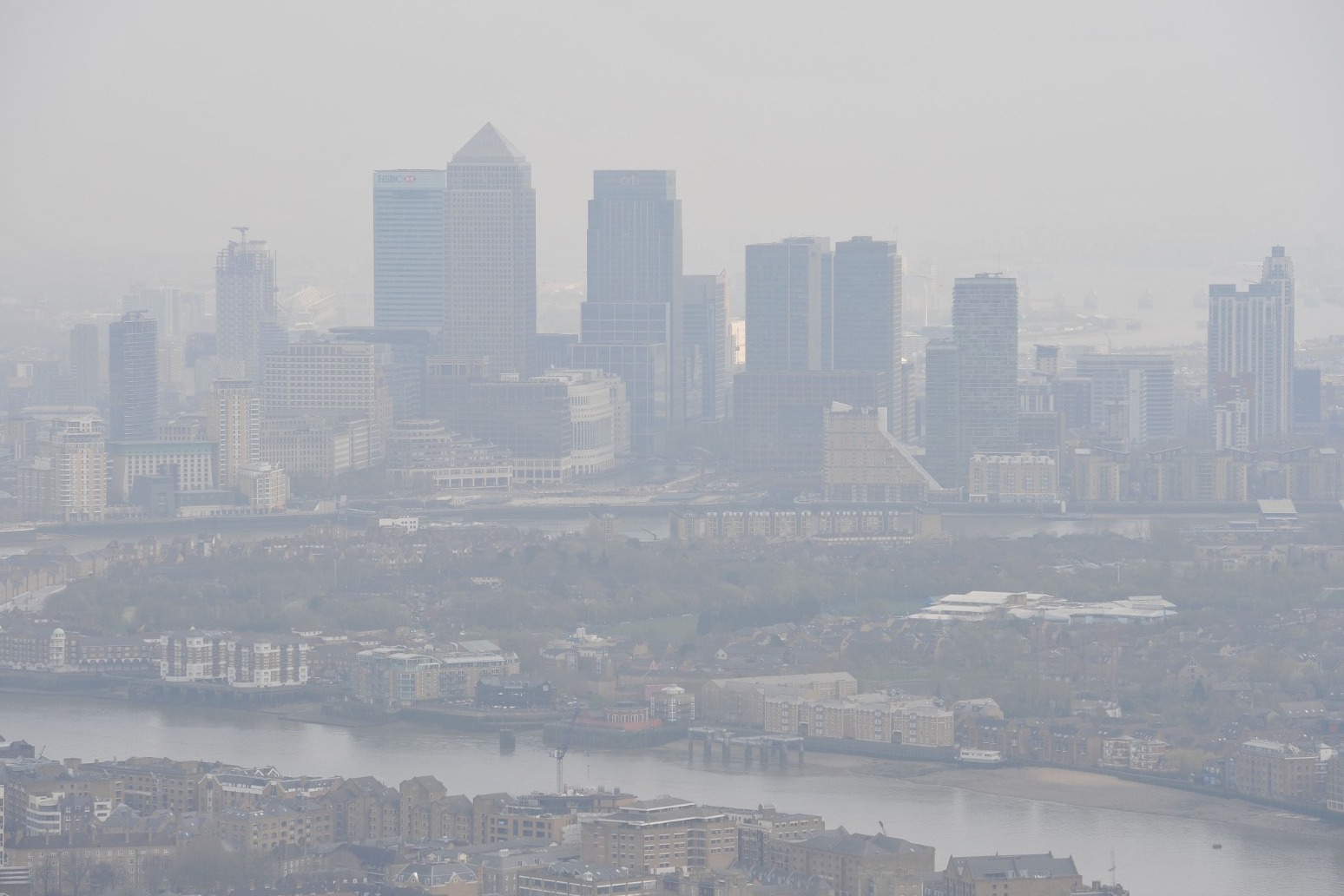 the findings, an update to the lancet commission on pollution and health, showed that despite declines in some risks, po... 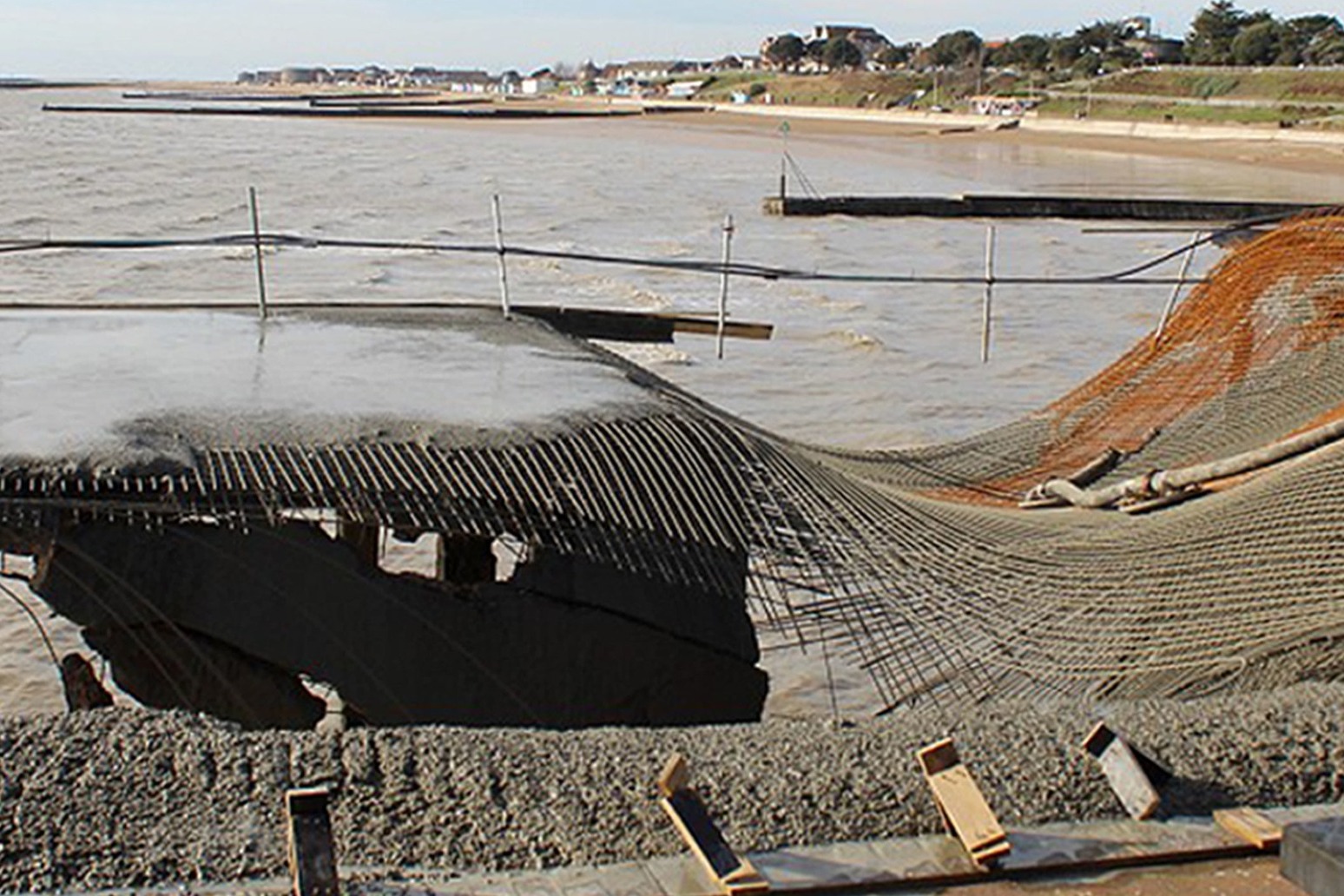 part of clacton pier has collapsed into the sea during structural work to prepare for the installation of a new rollerco...