An arson investigation has been launched following a fatal fire in Lewisham in which a seven-year-old boy died.

Police were called to Adolphus Street, SE8, at 03:25hrs on Tuesday, 7 August following reports of a fire at a residential address.

Officers attended along with the London Ambulance Service and London Fire Brigade who tackled the fire.

A seven-year-old boy was found deceased inside the property. His next-of-kin have been informed.

Police are working with fire investigators and have deemed the fire as suspicious.

A number of surrounding properties were evacuated as a precaution.

Two women were taken to a central London hospital by London Ambulance Service. Their injuries are not life-threatening.

Officers from Lewisham investigate supported by the Homicide and Major Crime Command. 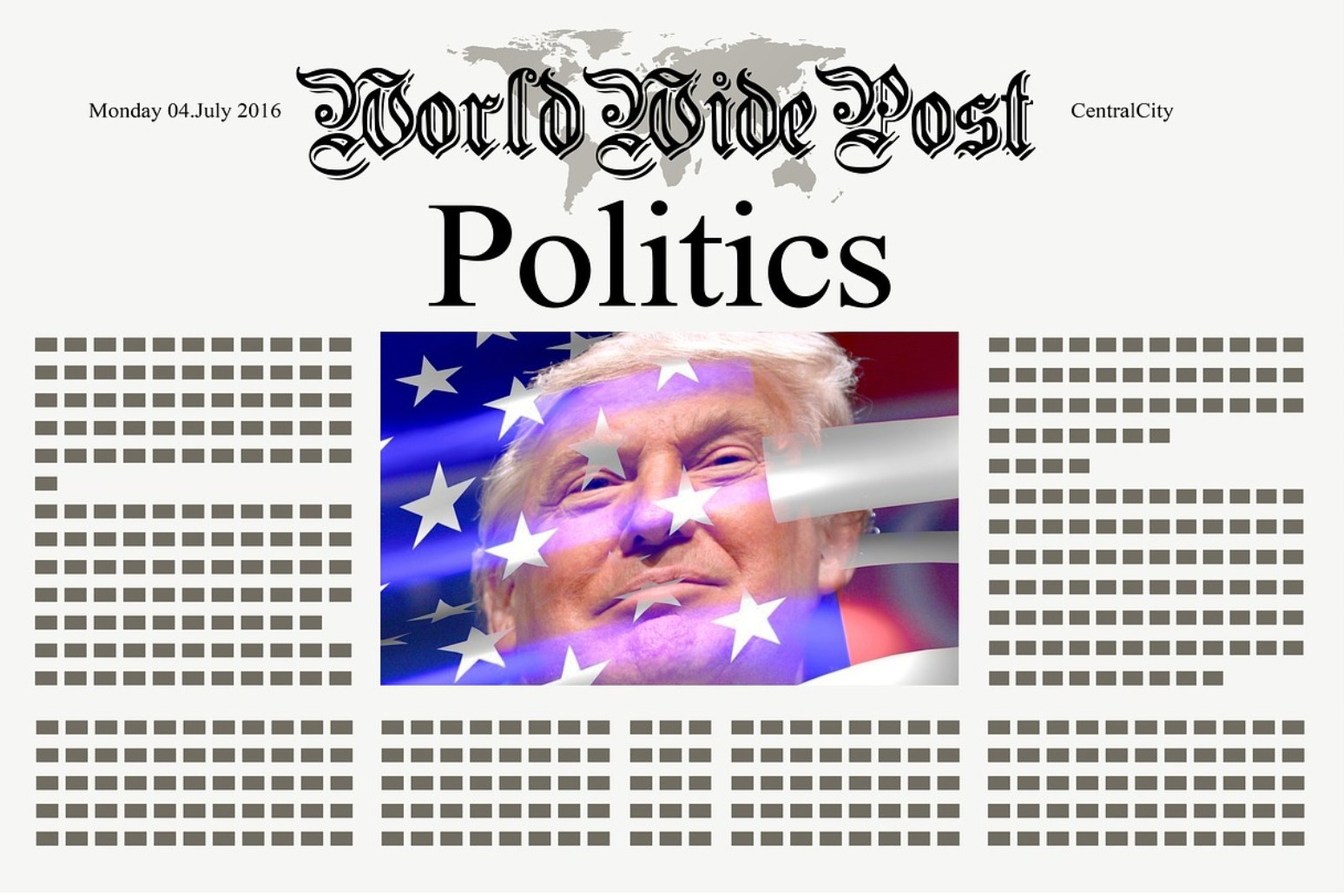 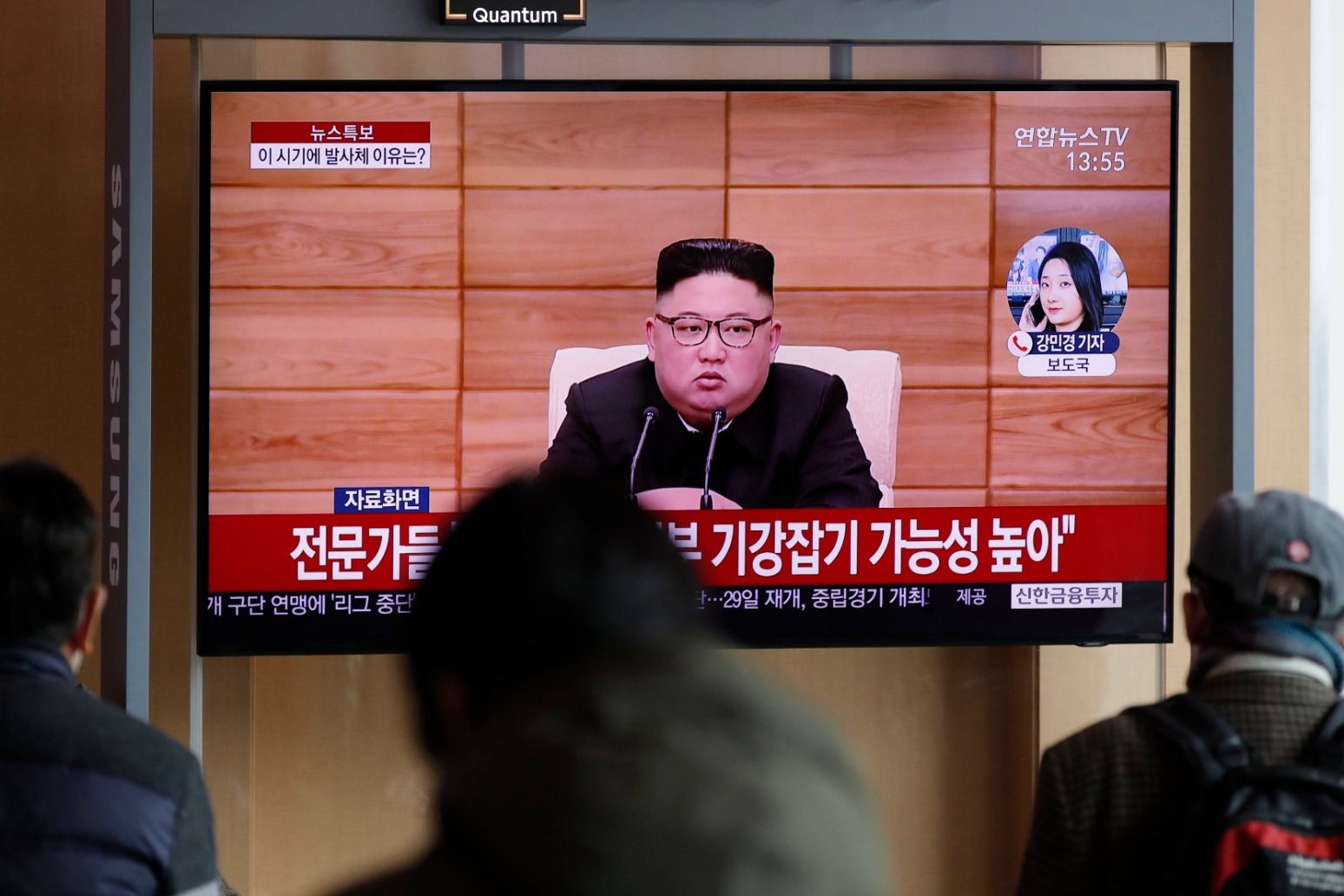