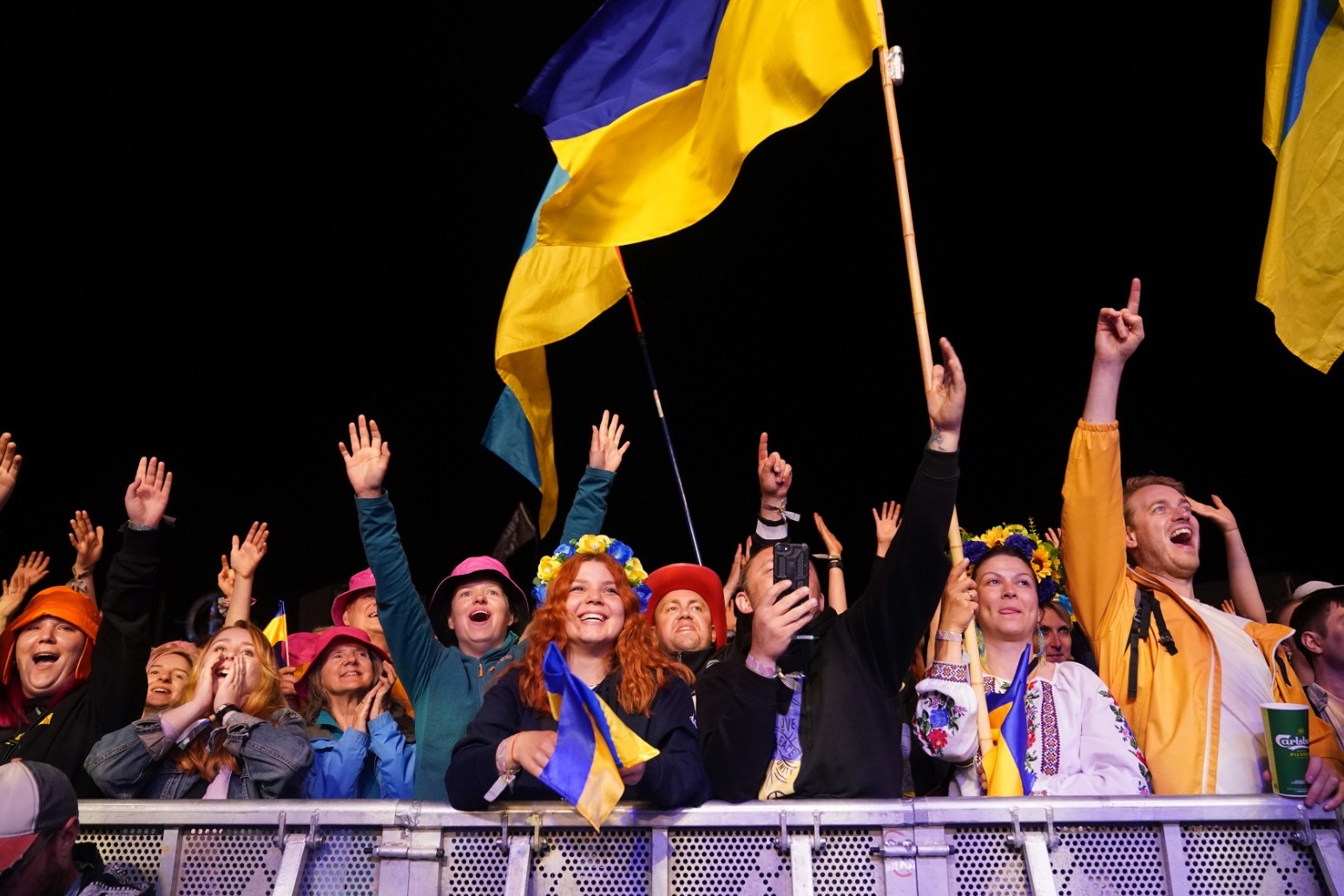 Birmingham, Glasgow and Leeds are among the seven cities shortlisted to host the Eurovision Song Contest 2023 in place of Ukraine.

They will battle it out alongside Liverpool, Manchester, Newcastle and Sheffield in the next stage of the bidding process to host the 67th Eurovision Song Contest.

Ukrainian entry Kalush Orchestra triumphed at this year’s competition in Turin, Italy, but the European Broadcasting Union (EBU), which produces the annual event, decided the event cannot be held in the war-torn country following Russia’s invasion.

The UK was given the chance to host Eurovision for the ninth time, more than any other country, after Sam Ryder came second in the competition.

London was one of the 20 cities who submitted an “expression of interest” to host, with applicants demonstrating how they would reflect Ukrainian culture, music and communities.

The shortlist of host cities was announced on The Zoe Ball Breakfast Show on BBC Radio 2.

The BBC, which broadcasts the contest in the UK, and the EBU made the shortlist selection based on the cities’ “capacity, capability and experience to host an event of this scale and complexity”.

The winner will need a large events space, suitable accommodation and international transport links for the competing countries and their delegations.

Kate Phillips, the BBC’s director of unscripted content, said: “We would like to thank all of the cities and regions that submitted bids to host next year’s Eurovision Song Contest. We have seven fantastic cities who we are taking through to the next round.”

“Congratulations to Birmingham, Glasgow, Leeds, Liverpool, Manchester, Newcastle and Sheffield – it’s exciting to see such a breadth of bids going through from across the UK.

“We are committed to delivering a truly unique Song Contest that celebrates wonderful Ukraine and champions British music and creativity in all its diversity.”

Ukraine will automatically qualify for the Eurovision grand final alongside the so-called big five nations – the UK, France, Germany, Italy and Spain – who each get a free pass because of their financial contributions to the event.

On Friday, UK-based think tank and charity British Future called for Ukrainian refugees and their UK host families to be given “priority tickets” to Eurovision 2023.

The host city is expected to be announced by the autumn. 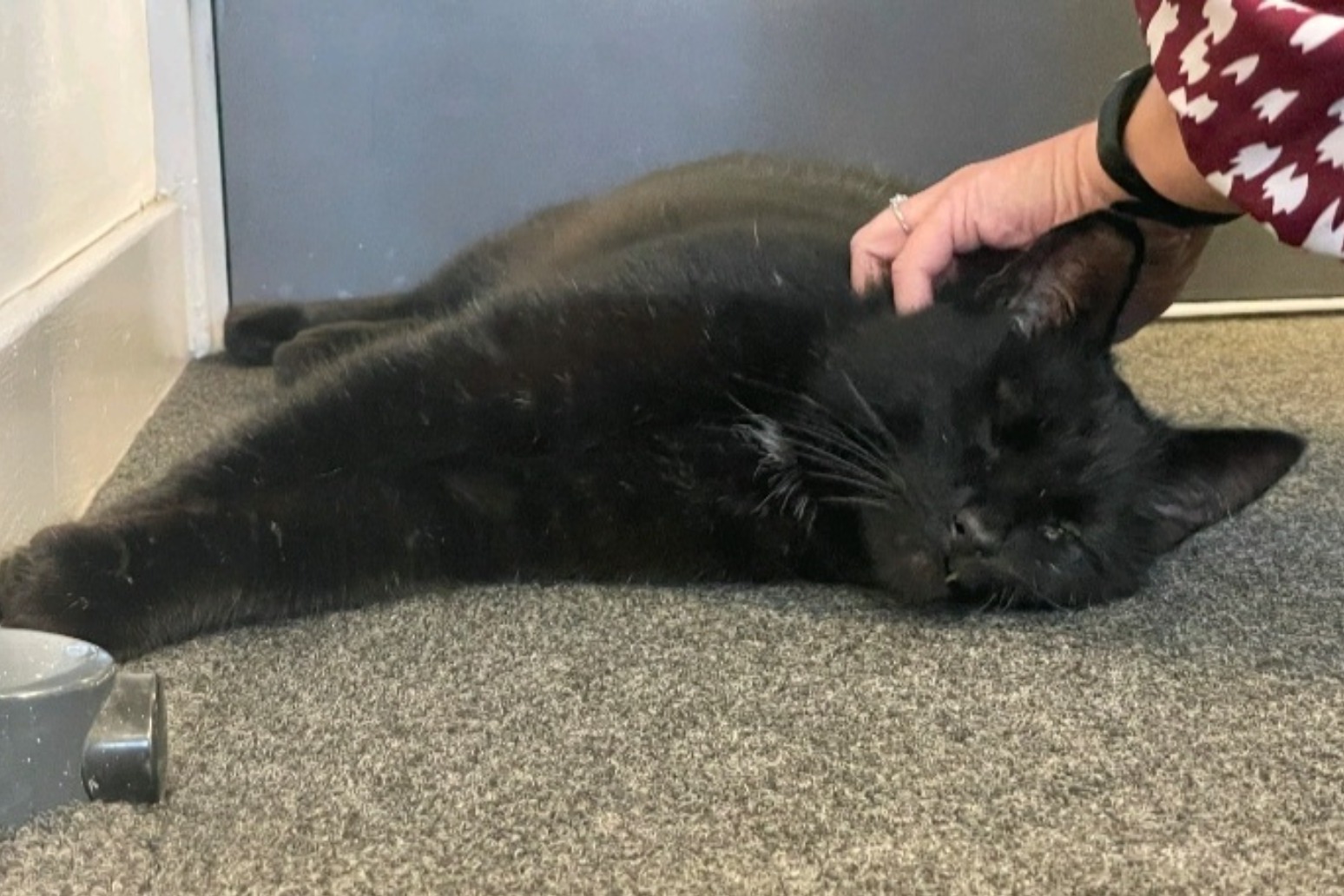 workers contacted the scottish spca on thursday after they found the animal in a shipping container from peterhead. sta... 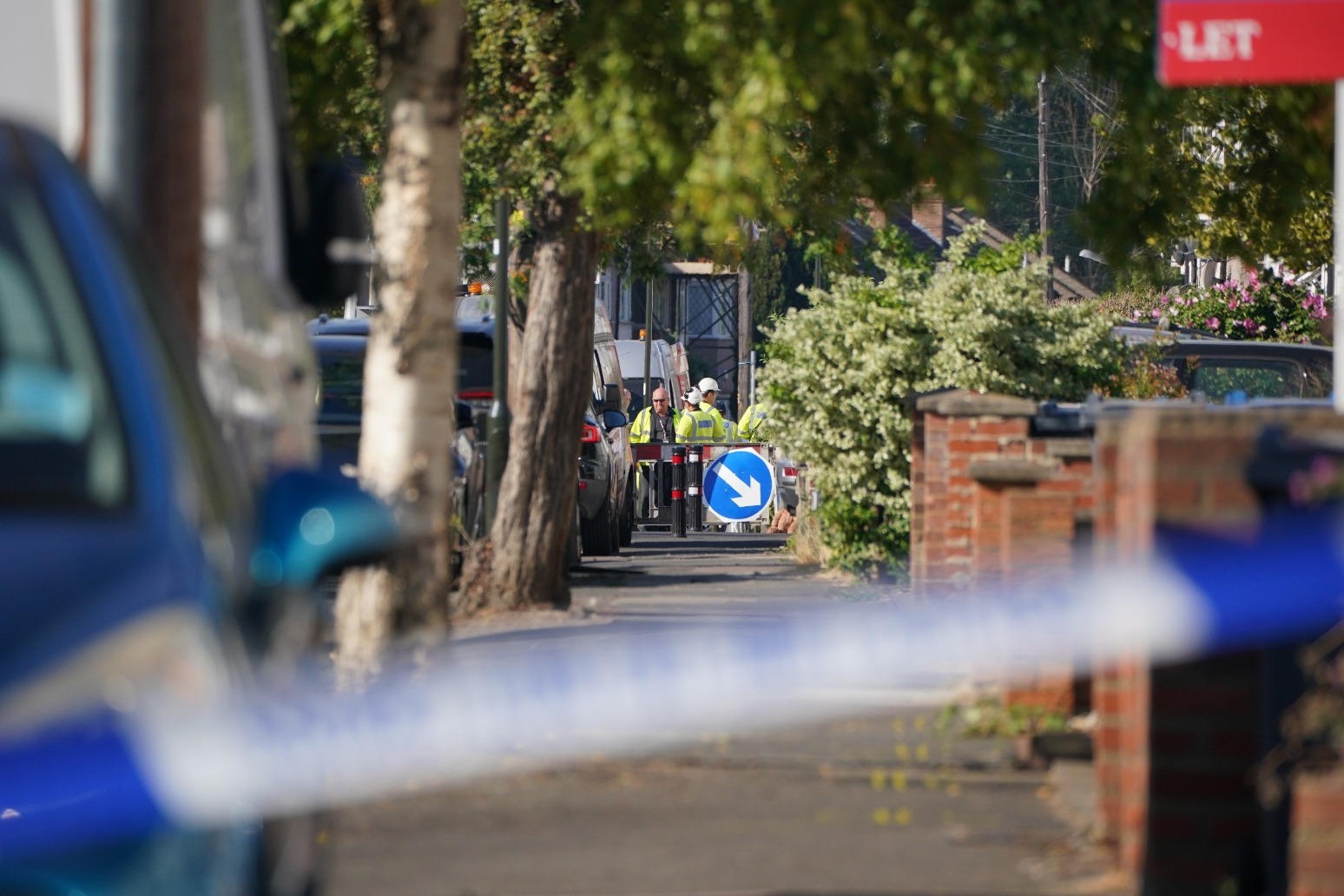 the south london street where a four-year-old girl was killed in a suspected gas explosion has been declared “gas-...