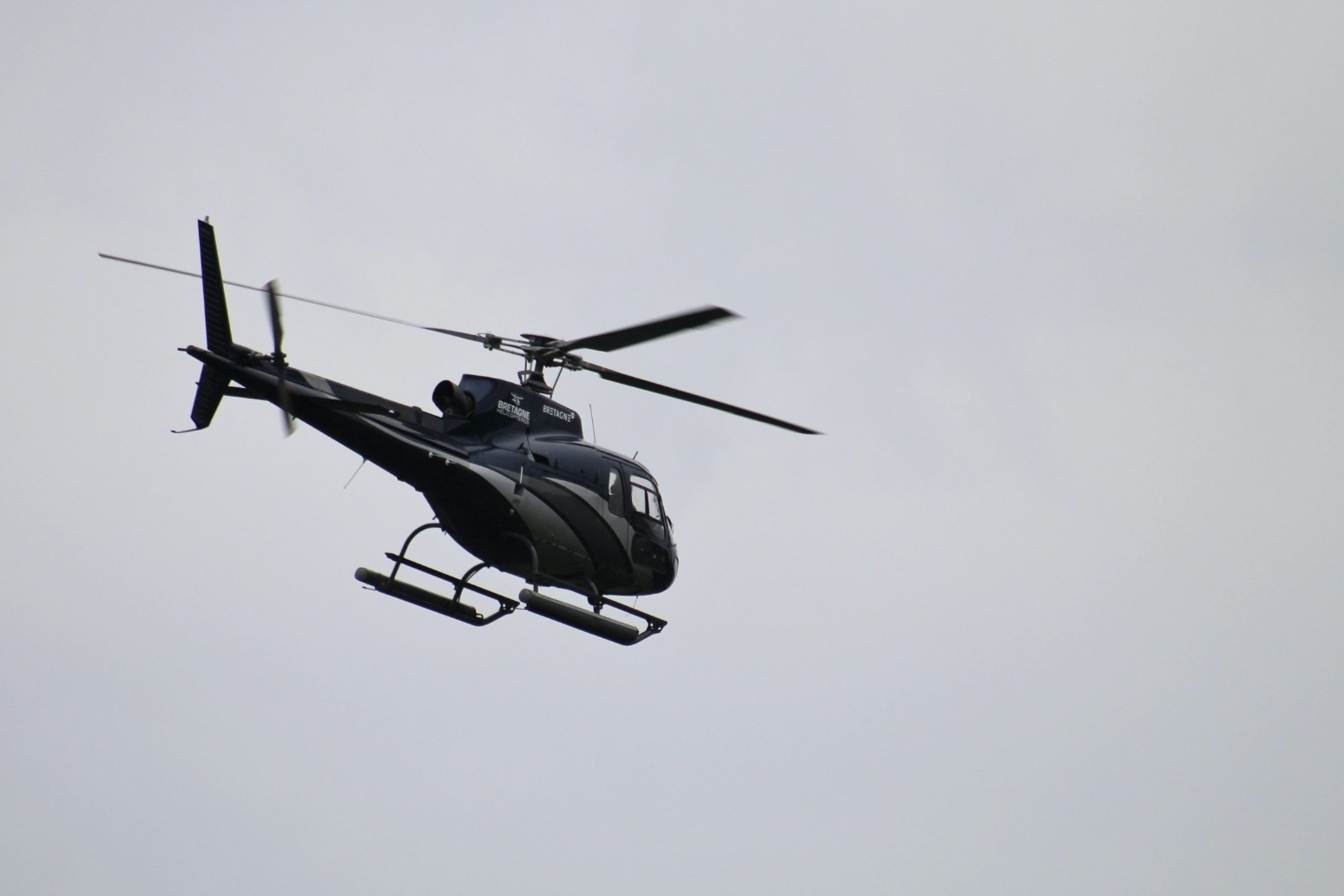 Seven bodies found at site of helicopter crash in Italy

Italian rescuers have located the bodies of seven people, including four Turks and two Lebanese, who died when their helicopter crashed in a heavily forested, mountainous area in north-central Italy during a storm, authorities said.

Air Force Col Alfonso Cipriano, who heads the Air Force Rescue Coordination Centre and coordinated the search, said rescuers were tipped off to the crash site after a mountain runner reported seeing what he thought was a part of the mangled helicopter during an excursion on Mount Cusna on Saturday morning.

Air crews confirmed the site and ground crews initially located five bodies, and then the other two, Col Cipriano told The Associated Press.

The location was in a hard-to-reach valley and the helicopter remains were hidden to air rescuers from the lush tree cover, but some branches were broken and burned.

The helicopter disappeared from radar screens on Thursday morning as it flew over the province of Modena in the Tuscan–Emilian Apennines.

It was carrying seven people, including four Turkish citizens, two Lebanese and the Italian pilot, from Lucca to Treviso to visit a tissue paper production facility.

The Turks on board worked for Turkish industrial group Eczacibasi, which said they were taking part in a trade fair.

The crash site was about six miles from where rescuers initially began searching based on the last cellular pings from the passengers’ phones.

Col Cipriano said it might have taken hours more or even days to locate the site had it not been for the runner’s tip, given the difficult, lush terrain. 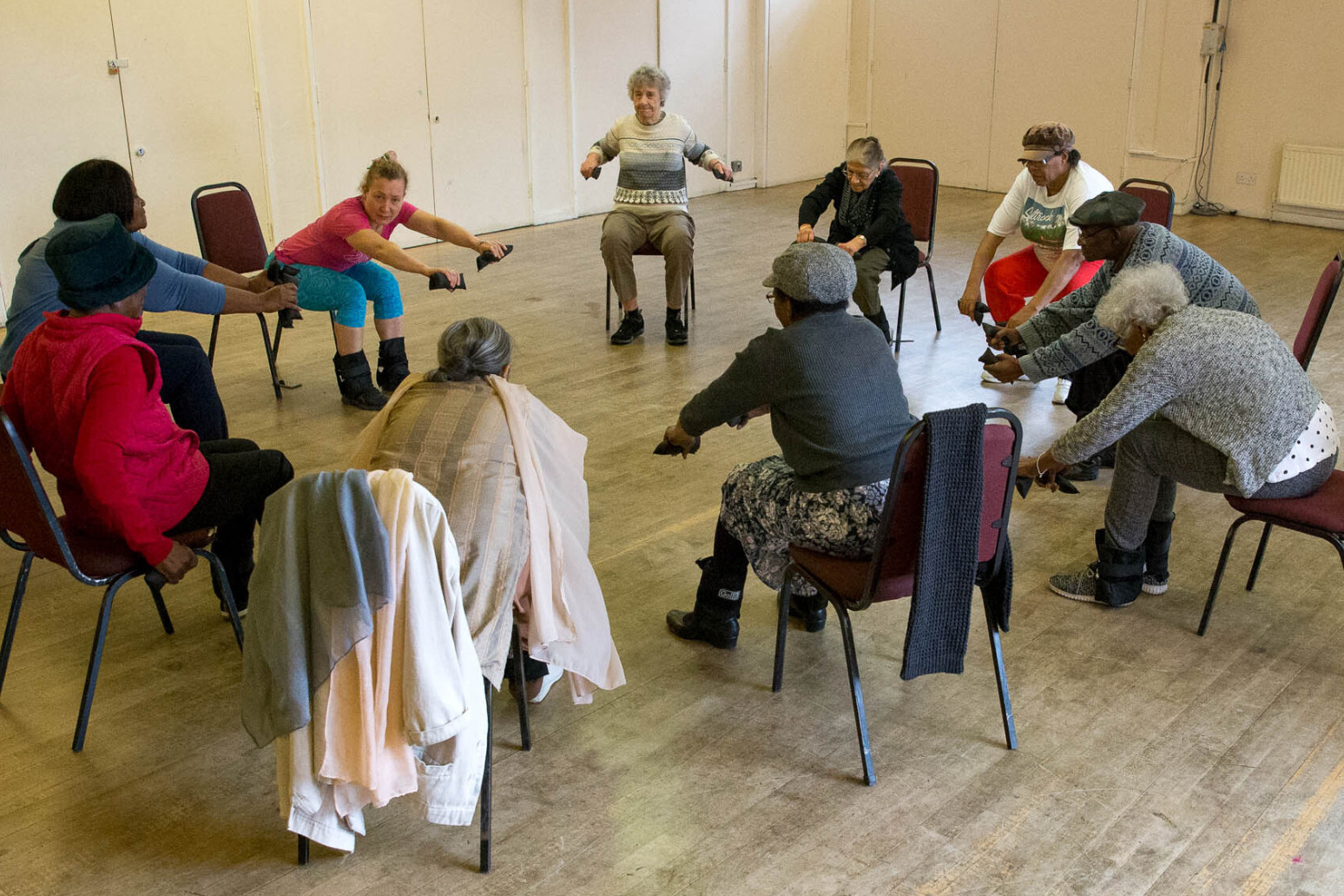 group exercise can stop people from losing strength as they get older and make it easier for them to tackle everyday a...

Boris Johnson only PM I’ve worked with who has disgraced the office – Sturgeon.

speaking at a panel event at the edinburgh fringe on saturday afternoon, hosted by broadcaster ayesha hazarika, ms...