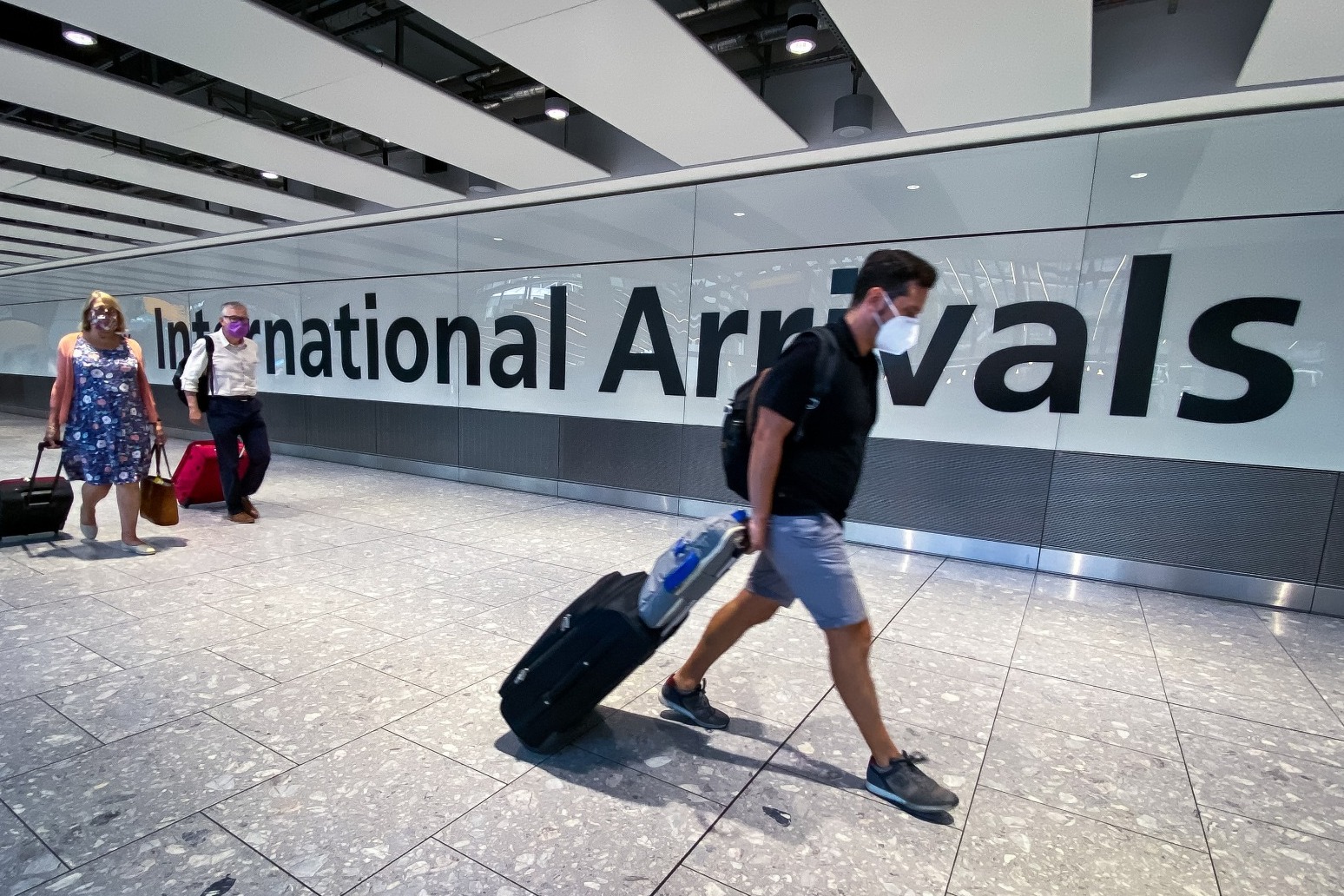 The newly announced list will allow people to travel to countries including Portugal and Gibraltar from May 17 without needing to self isolate on their return to England.

However, couples with partners who do not live in qualifying countries face expensive quarantine requirements, or an even longer wait to see each other.

Alyssa Pallotti, from Texas, has been separated from her partner, Jacob Greenwood, who lives in Bracknell, Berkshire.

“We are actually classed as leisure travel — like seeing your partner is not considered essential. In the US or UK, it is considered a luxury.”

Ms Pallotti said she feels “very lucky” she has been able to travel to the UK a couple of times since August last year, balancing working her job remotely, but quarantining each time has cost her thousands of dollars.

In March, she spent two weeks quarantining so she could spend four days with her partner over Easter, before flying back to America.

“It’s very draining for me because it is just all on me to go over there because he is not allowed to come to the US,” she said.

She said Mr Greenwood would be able to enter the US if they were married: “But we don’t want to be forced to get married just because that is what the government says.”

Love Is Not Tourism, a campaign fighting to reunite families who have been separated by travel bans and border closures, connected Ms Pallotti with other people in her situation.

She said: “There was a rumour this morning that the UK would be lifting the ban, and that was probably the most hopeful I have seen everyone.

“But now we all just feel very upset and very deflated.”

Garrett Leibovitz, 21, said he feels “completely depressed” at not having seen his fiancee, Vanessa Torres Gonzales, 24, for the last 15 months.

Ms Gonzales, who is Italian and currently living in London, plans to move to the US once her visa is approved, a process that has been delayed due to the pandemic.

Mr Leibovitz, from Kansas in the United States, told PA the “hardest thing” was not having a date to be able to plan around.

He said: “People on Twitter, act like we are selfish for wanting to travel. But it has been 15 months, and multiple countries have made exemptions for couples, and I don’t see why the UK and US can’t do that either.

“It’s not about holidays, it is about reconnecting families.”

nick adderley, chief constable for northamptonshire police, said us authorities had been appealed to in "the strongest t... 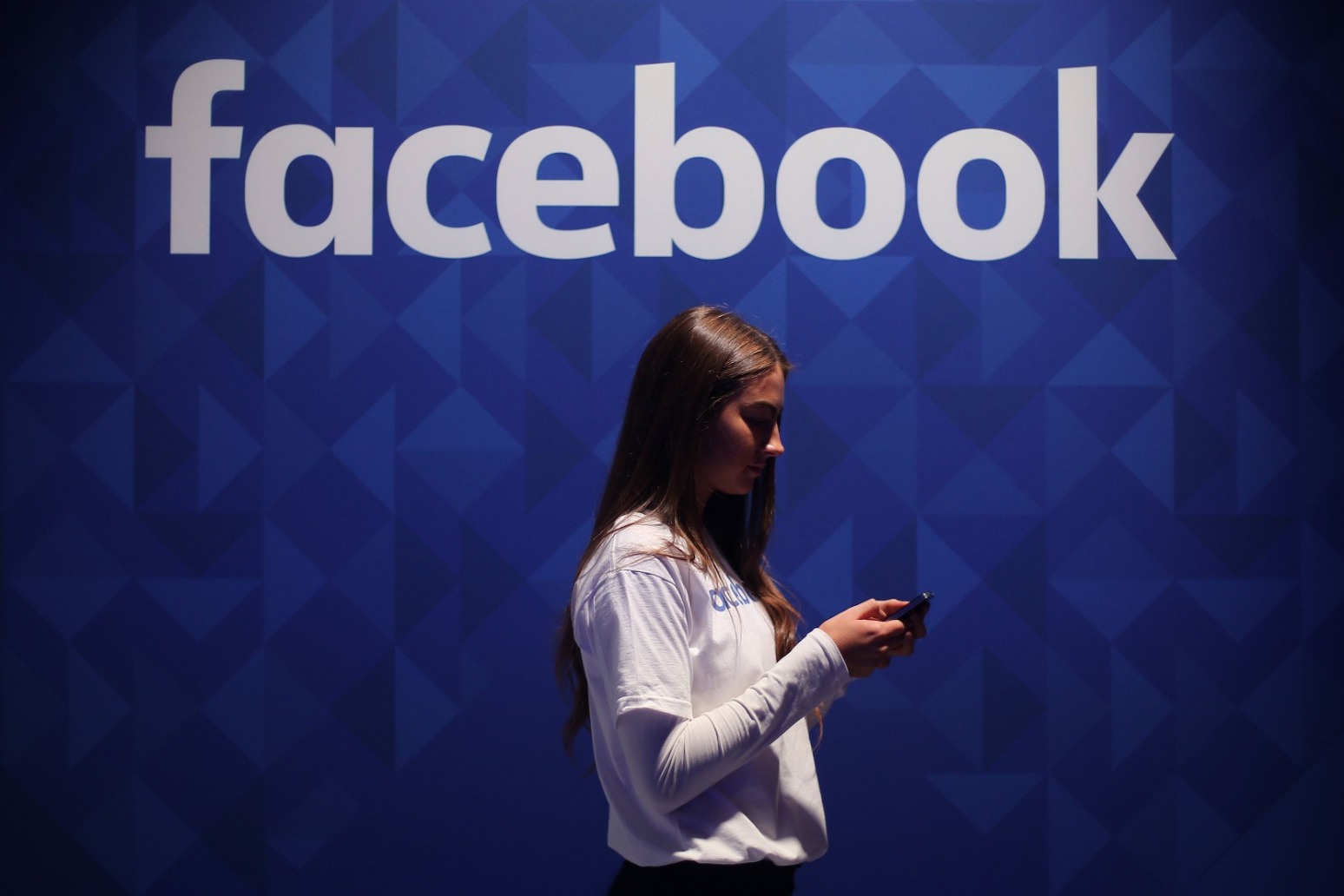 facebook and youtube have agreed to several anti-piracy measures in a move described by the creative industry as the &ld...