A lottery winner from Dudley says he “won twice on the same day” after scoring on a scratch card and going on a first date with his girlfriend.

Luke Ashman won the £250,000 prize on April 22 before going on his first in-person date with his girlfriend, who he had been seeing virtually since December, later the same day.

Mr Ashman, 22, had been waiting for lockdown rules to relax before taking his girlfriend out for the first time.

“We’ve been speaking and seeing each other since the beginning of the year but obviously haven’t been able to go out on a proper date,” he said.

“That night we went out for a meal, I ordered a bottle of Prosecco and we celebrated an amazing day of both a lottery win and a first date.

“You could say I’d won twice in one day.”

Mr Ashman, who currently works as a loss prevention officer at TK Maxx as well as studying for a criminology degree at the University of Worcester, has said he would like to buy a car with his National Lottery winnings.

The rest of his winnings will go towards setting up his own property development business.

He said: “It’s my birthday in a couple of weeks.

“It’s then my dad’s 50th and my three brothers have special birthdays too, so we’ll wait until after June 21 to get together with lots of family and friends and have a fantastic party.”

Mr Ashman is the second National Lottery scratch card winner from the Black Country in the last month, with carer Bee Murton from Bilston winning £300,000 at the end of April. 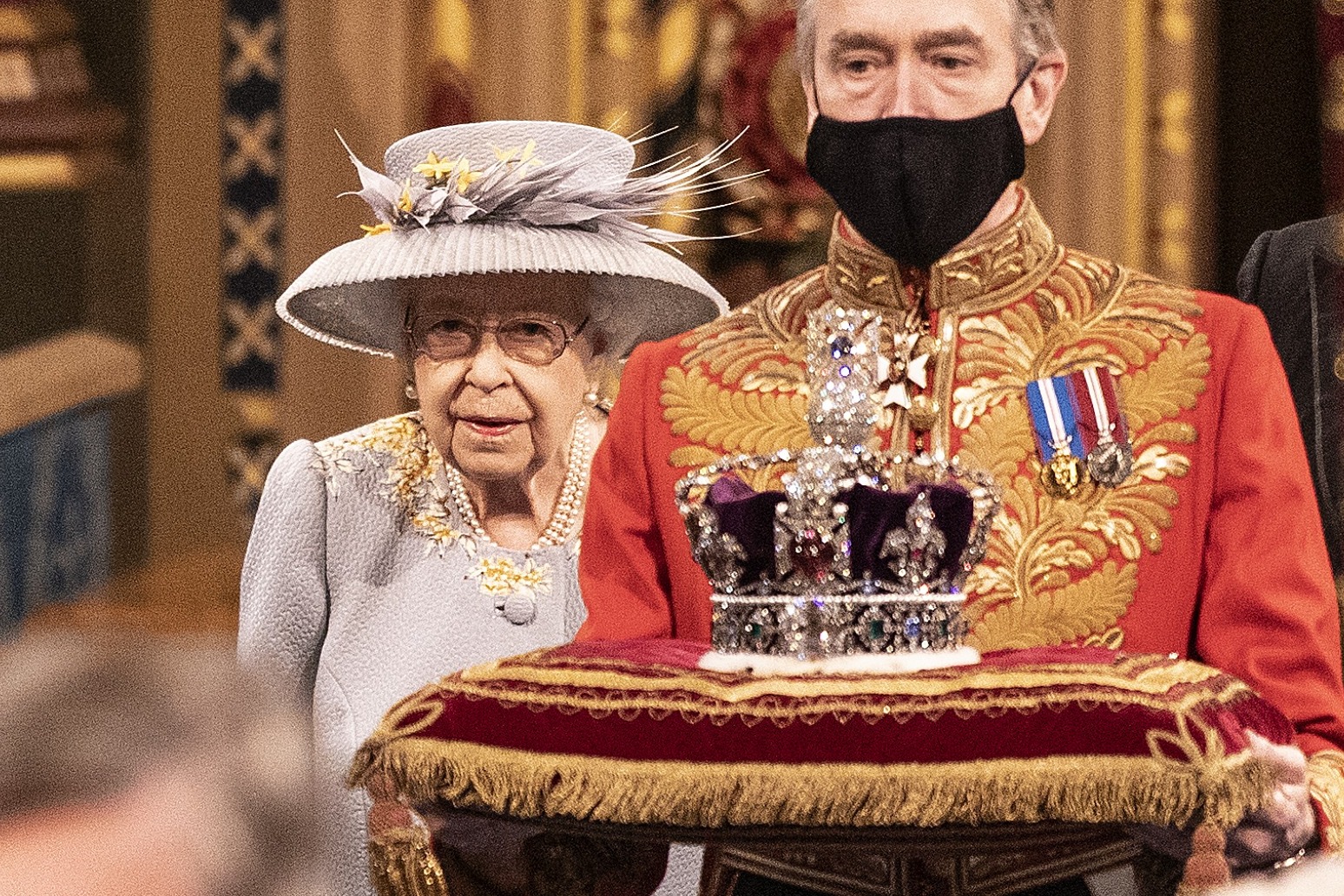 the monarch, 96, reluctantly pulled out of the major ceremonial occasion as she continues to experience “episodic ... 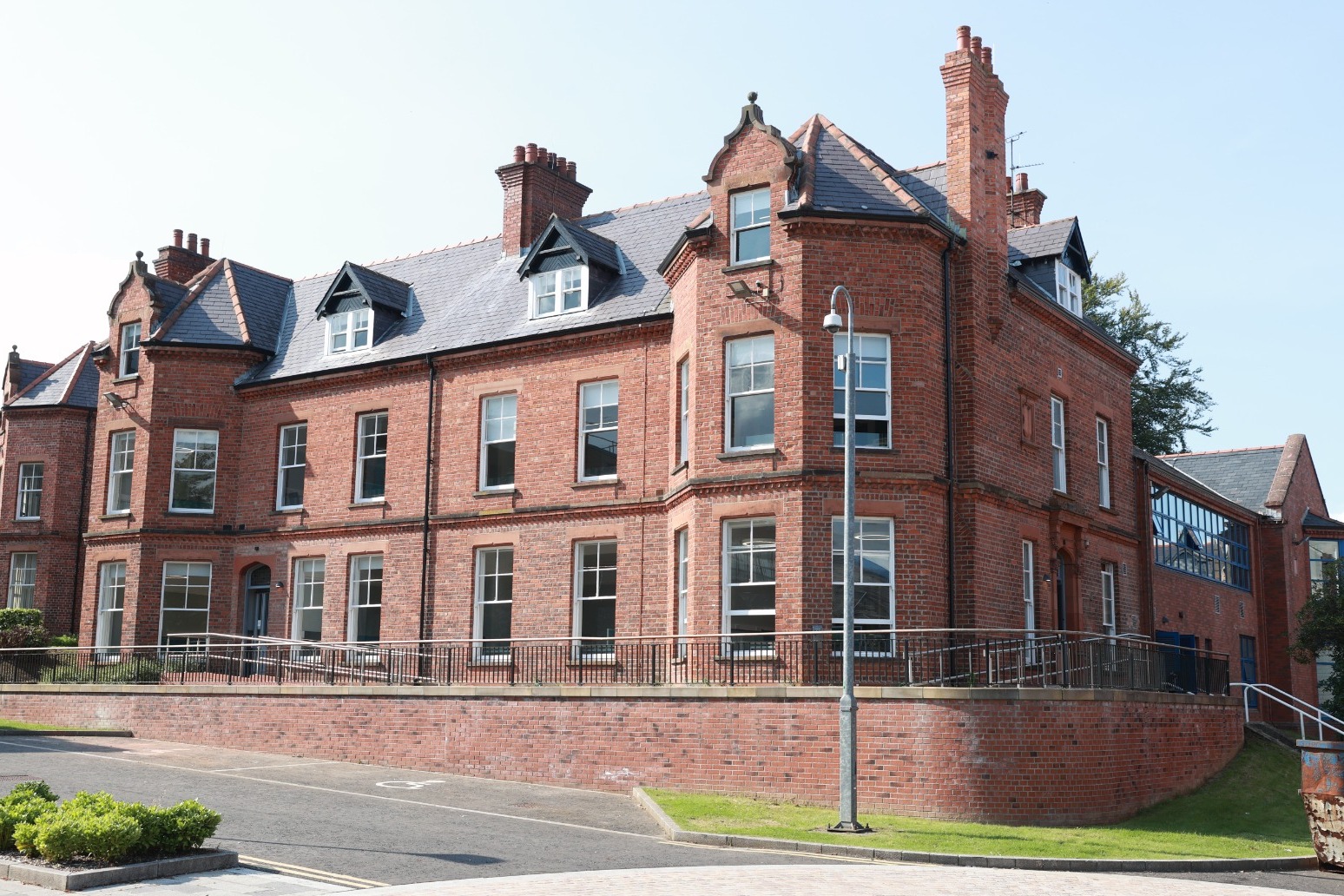 the first students have entered the new medical school in londonderry. some 70 students are enrolled in the first cohor...