The second of two Russians who Britain blames for the poisoning of former Russian spy Sergei Skripal was named by investigative website Bellingcat.

He's been identified as a military doctor for Russia's GRU intelligence service.

Bellingcat, which covers intelligence matters, named him as Alexander Yevgenyevich Mishkin, aged 39, who was charged by Britain last month under the name of Alexander Petrov.

British prosecutors charged Petrov and another man they named as Ruslan Boshirov in absentia with attempted murder for the Novichok nerve agent attack on Skripal and his daughter in the English city of Salisbury in March, but said they believed the suspects had used aliases to enter Britain.

Bellingcat last month identified Boshirov as a colonel in the GRU whose real name was Anatoliy Chepiga.

British police said they would not comment on speculation about the real identities of the two men facing charges, in response to a query about the latest report.

Skripal and his daughter Yulia were found slumped on a public bench in Salisbury, and the case prompted the biggest East-West diplomatic expulsions since the Cold War.

A woman later died from Novichok poisoning after her partner found a counterfeit perfume bottle which police believe had been used to smuggle the nerve agent into Britain.

Mishkin was born in July 1979 in the village of Loyga in the Archangelsk district of northern Russia, and until September 2014 his registered home address in Moscow was the same as the headquarters of the GRU, Bellingcat said.

"Bellingcat's identification process included multiple open sources, testimony from people familiar with the person, as well as copies of personally identifying documents, including a scanned copy of his passport," the website said.

Mishkin's GRU rank was unknown, it added, but based on his 15-year service was likely to be lieutenant colonel or colonel.

He was recruited by GRU during his studies at one of Russia's military medical academies, and between 2011 and 2018 he travelled repeatedly under the identity of Alexander Petrov, including to Ukraine and Moldova's breakaway territory of Transdniestria.

Russia denies any involvement in the poisoning, and the two men have said publicly they were tourists who had flown to London for fun and visited Salisbury to see its cathedral.

Russia's embassy in London did not immediately reply to an emailed request for comment. 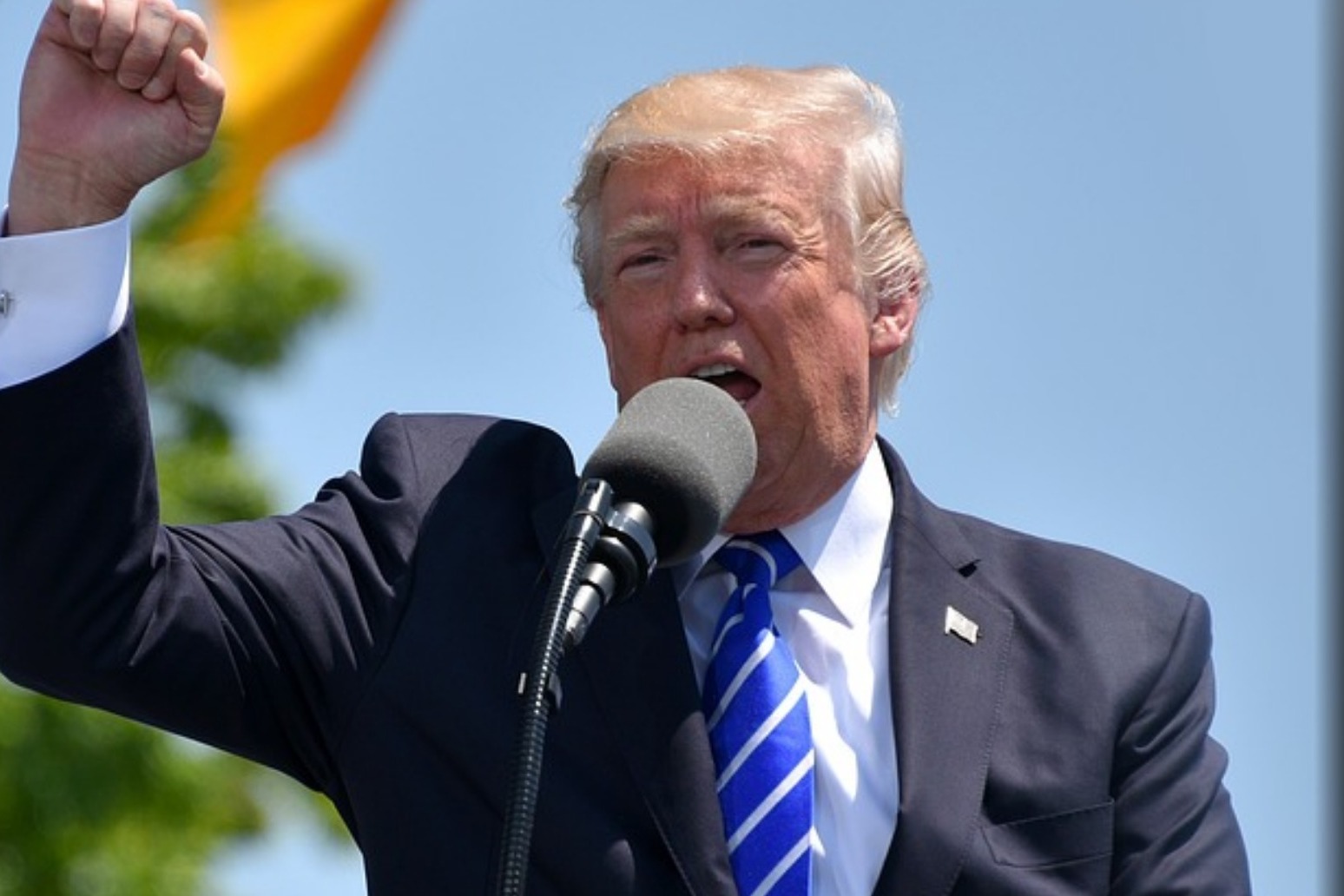 trump, in his first state of the union speech, gave no ground on the contentious issue of whether to shield young immigr...

charles leclerc has won the italian grand prix at monza. it's ferrari's first win in the team's home race since 2010. ...