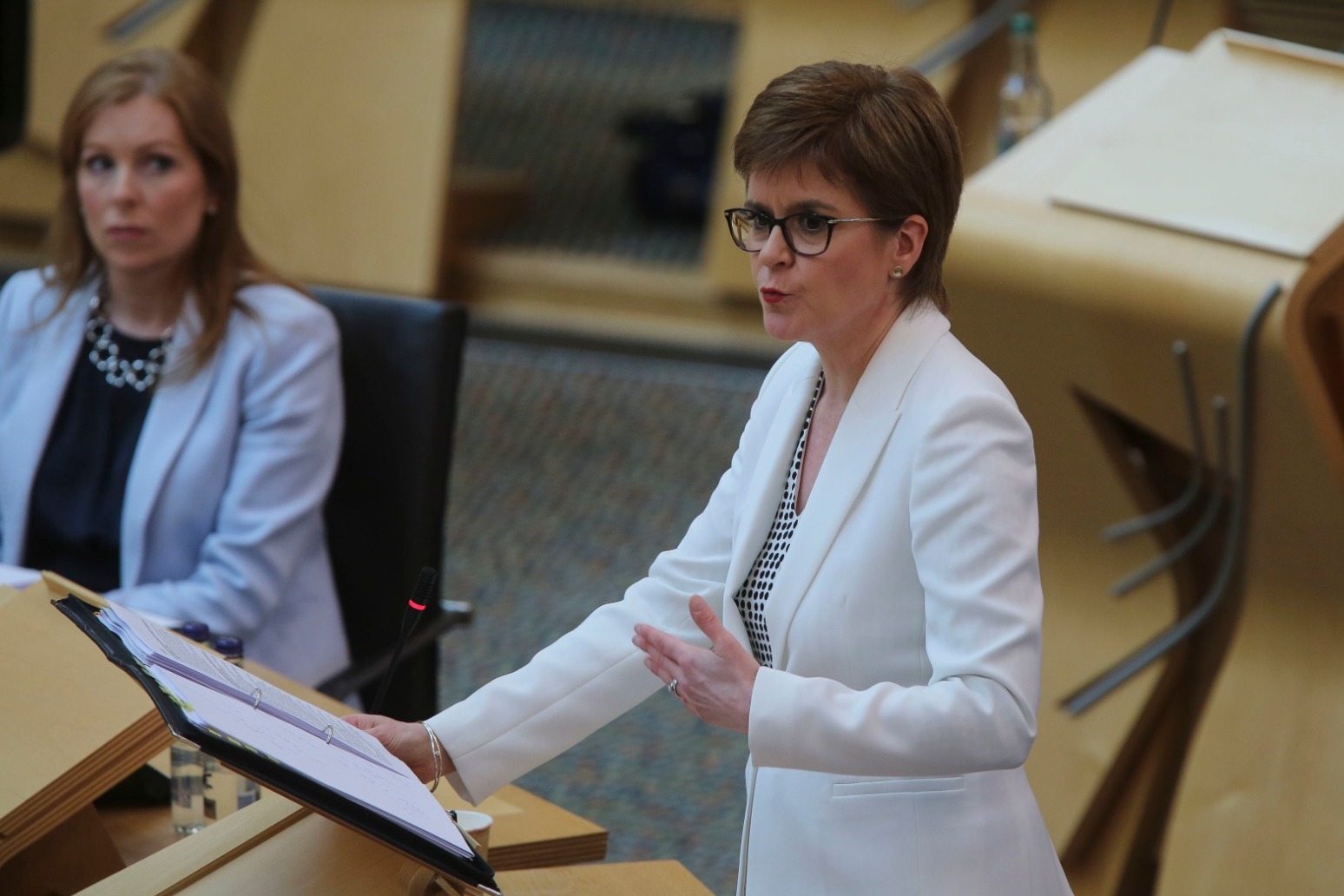 It's as lockdown measures ease, Nicola Sturgeon has announced.

The change is one of a series of restrictions being relaxed as the country moves into phase one of the Scottish Government’s four-phase plan for gradually lifting lockdown.

Speaking at a coronavirus briefing at the Scottish Government headquarters in Edinburgh, the First Minister said changes can now be made as a downward trend in the spread of the virus is “sustained and unmistakable”.

Ms Sturgeon stressed people should continue to socially distance when meeting another household outdoors and said the maximum number in the group should be eight.

The Scottish Government strongly recommends people do not meet more than one other household a day, although this will not be legally enforceable.

Other changes announced, which come into effect from Friday, allow people to travel from their home for leisure such as sunbathing and sports including fishing, golf and tennis, and will enable garden centres to reopen and construction sites to prepare for resuming work.

A legal limit will not be put on how far people will be allowed to travel for recreation but the First Minister said the “strong advice” of the Scottish Government was to stay within five miles.

“We simply don’t want, in this phase, large numbers of people at tourist hotspots or beauty spots,” Ms Sturgeon said.

“Crowds of people, even if they’re trying to social distance, bring more risk than we judge is acceptable at this point.”

From Monday, teachers will be able to go into schools for preparation ahead of the planned opening on August 11.

The transmission rate of the virus, known as the R number, remains between 0.7 and 1, although the First Minister said she could not be clear how low.

Ms Sturgeon said there were 19,000 infectious cases of the virus as of last week.

She thanked people in Scotland for good compliance with lockdown measures to date, saying this enabled changes to be made.

The First Minister said she feels “a bit nervous” as she is worried the limited changes announced would lead to “much greater change in reality”.

Ms Sturgeon appealed for Scots to “respect the parameters we are setting out”, adding people should “ensure things still feel different from normal”.

She said the changes are “important first steps back to some kind of normality” but warned no changes are “risk-free”.

The First Minister said her confidence in the move to phase one was boosted by the initiation of the Test and Protect scheme in Scotland, which is aimed at stopping the spread of the virus.

Under the new system, Scots will be expected to be tested for Covid-19 if they show symptoms of the disease – and if they test positive they will be asked to supply details of anyone they could have passed it on to.

Those people will then be contacted by the team of tracers and asked to self-isolate for 14 days. 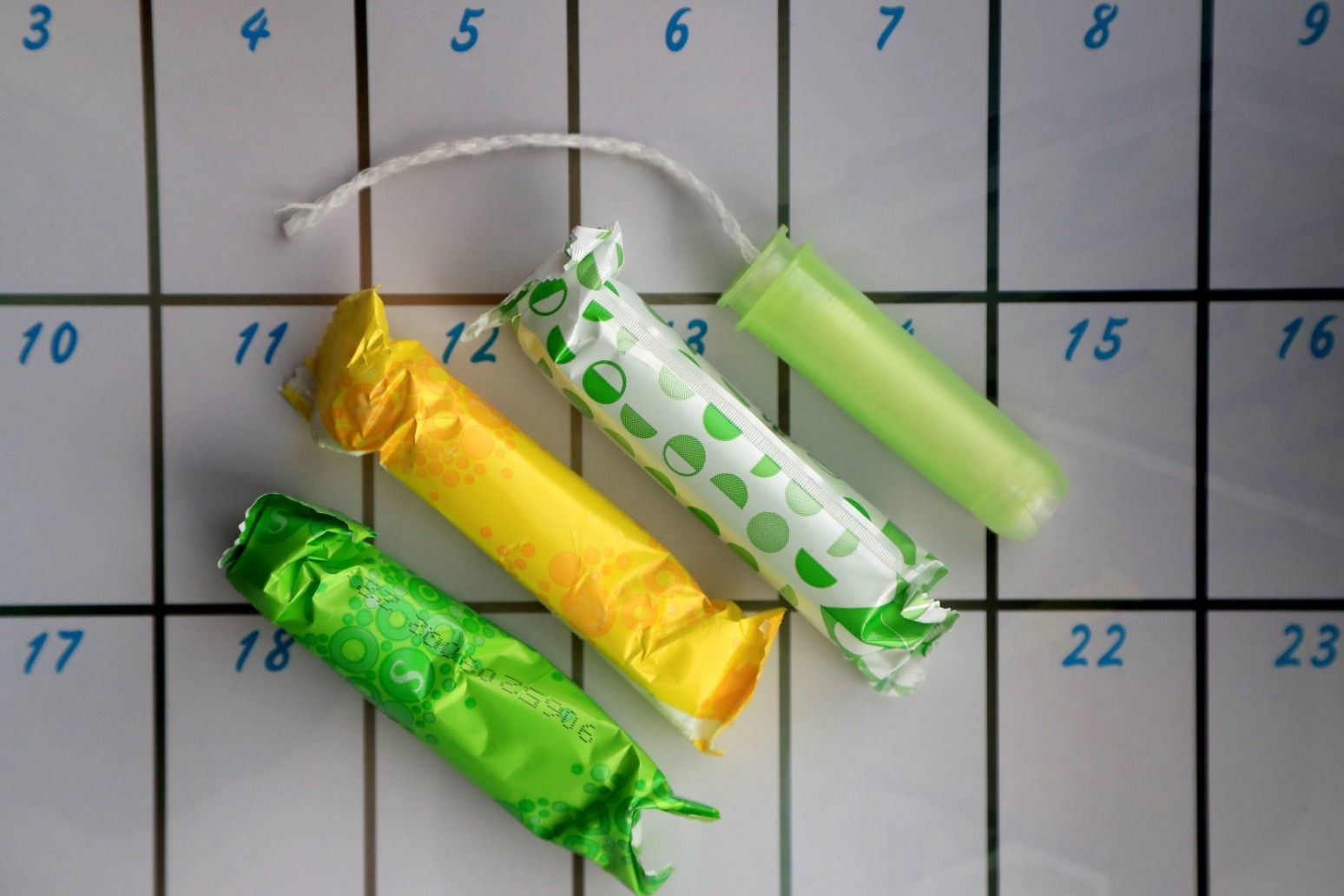 rishi sunak is planning to announce on wednesday that the widely-unpopular tax will end with the brexit transition perio... 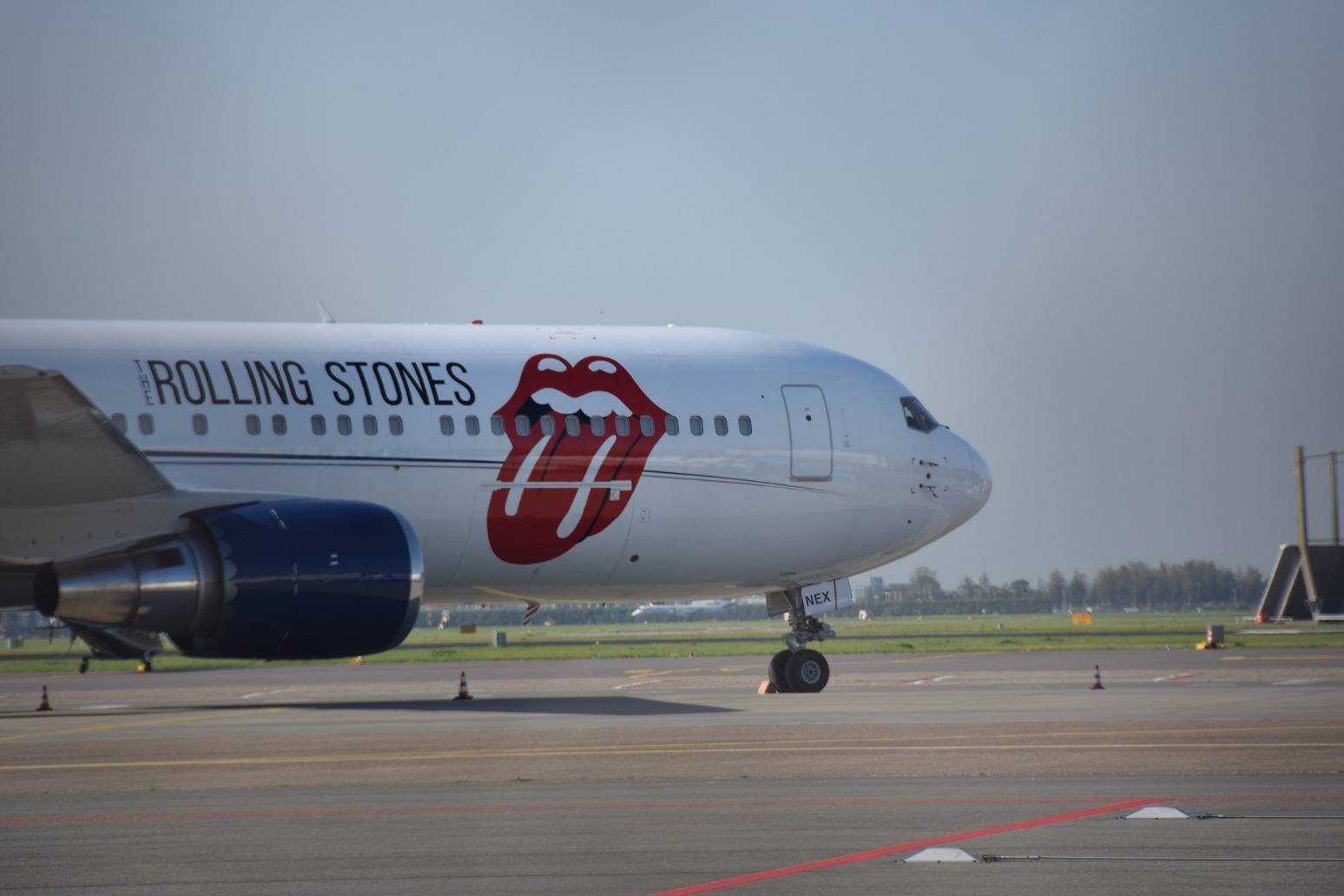 "i'm devastated for having to postpone the tour but i will be working very hard to be back on stage as soon as i can," j...