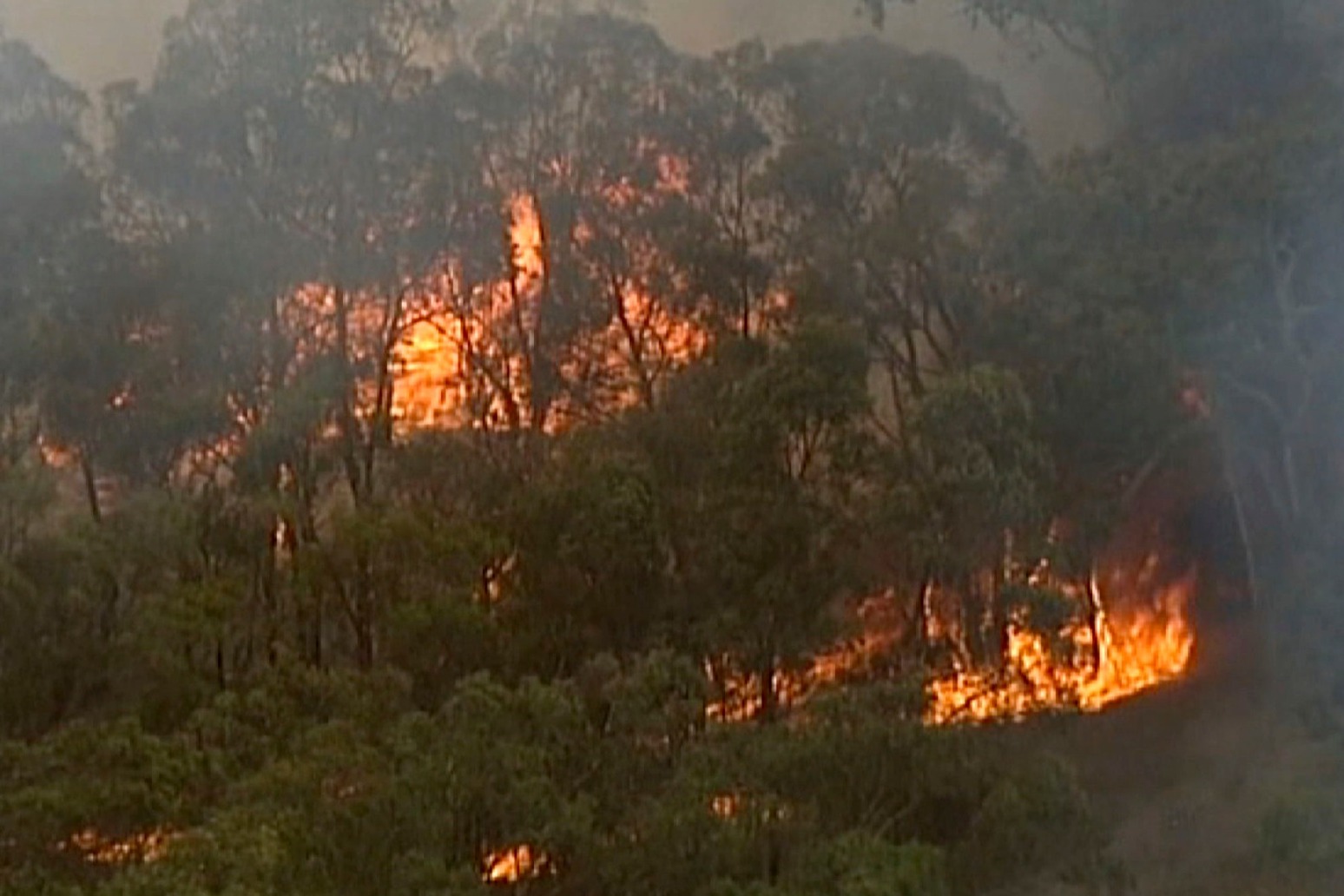 Pressure was building on Monday for Sydney's iconic New Year's Eve fireworks to be cancelled due to wildfire danger, after pyrotechnics planned for the nation's capital Canberra were called off. Wildfires in the past several weeks have killed nine people and razed more than 1,000 homes, with New South Wales, Australia's most populous state, bearing the brunt.

There were 97 fires burning across New South Wales on Monday with 43 of them not yet contained. Total fire bans have been declared in 10 areas, including Sydney.

The City of Sydney Council has approved Tuesday night's fireworks, although fire authorities warned they could be cancelled if catastrophic wildfire conditions were declared.

Australia Prime Minister Scott Morrison said on Sunday the fireworks should go ahead to show the world Australia's resilience.

New South Wales's deputy leader John Barilaro, however, said the spectacle should be called off.

"The risk is too high and we must respect our exhausted (firefighting) volunteers," he wrote on social media.

In Canberra, fireworks were cancelled and event organisers said other activities, including live music performances, could also be called off.

"It is a sensible decision for us not to proceed with the fireworks," the city's Emergency Services Agency Commissioner Georgeina Whelan said.

Temperatures on Tuesday were set to hit 38 Celsius in Canberra and 33 in Sydney, Australia's largest city.

More of the thick smoke that has shrouded Sydney's iconic landmarks in recent months was also expected on Tuesday.

"Hot air is coming out of the centre of Australia, it's particularly dry and then unfortunately conditions are expected to worsen in New South Wales as we head into Tuesday," Rural Fire Services Commissioner Shane Fitzsimmons told reporters.

In Australia's second-most populous state of Victoria, soaring temperatures and the fire danger were forcing thousands of residents and holidaymakers to evacuate. Six emergency warnings were in place for out-of-control wildfires.

Melbourne, Victoria's capital, is set to reach 43 C on Monday. 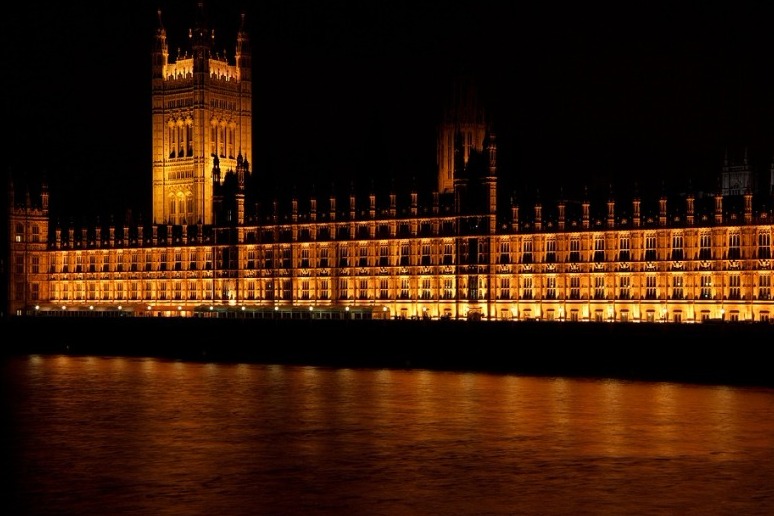 PM PREPARES FOR BREXIT SHOWDOWN WITH MPS IN PARLIAMENT

theresa may's control of the brexit process will undergo its stiffest parliamentary test, when she faces a showdown with... 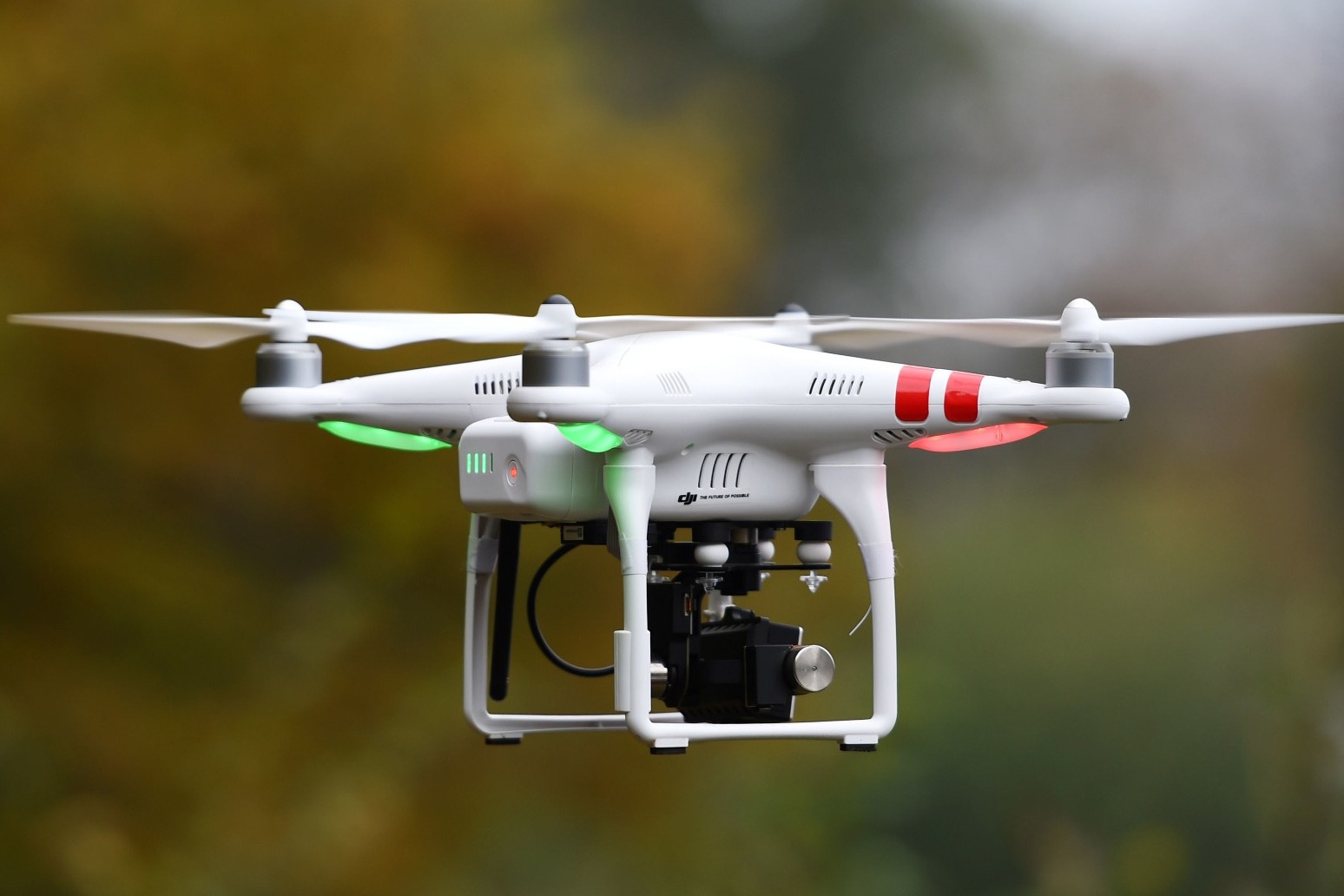 one in four drone users risks being fined £1,000 for not joining an online register, new figures show. anyone who...