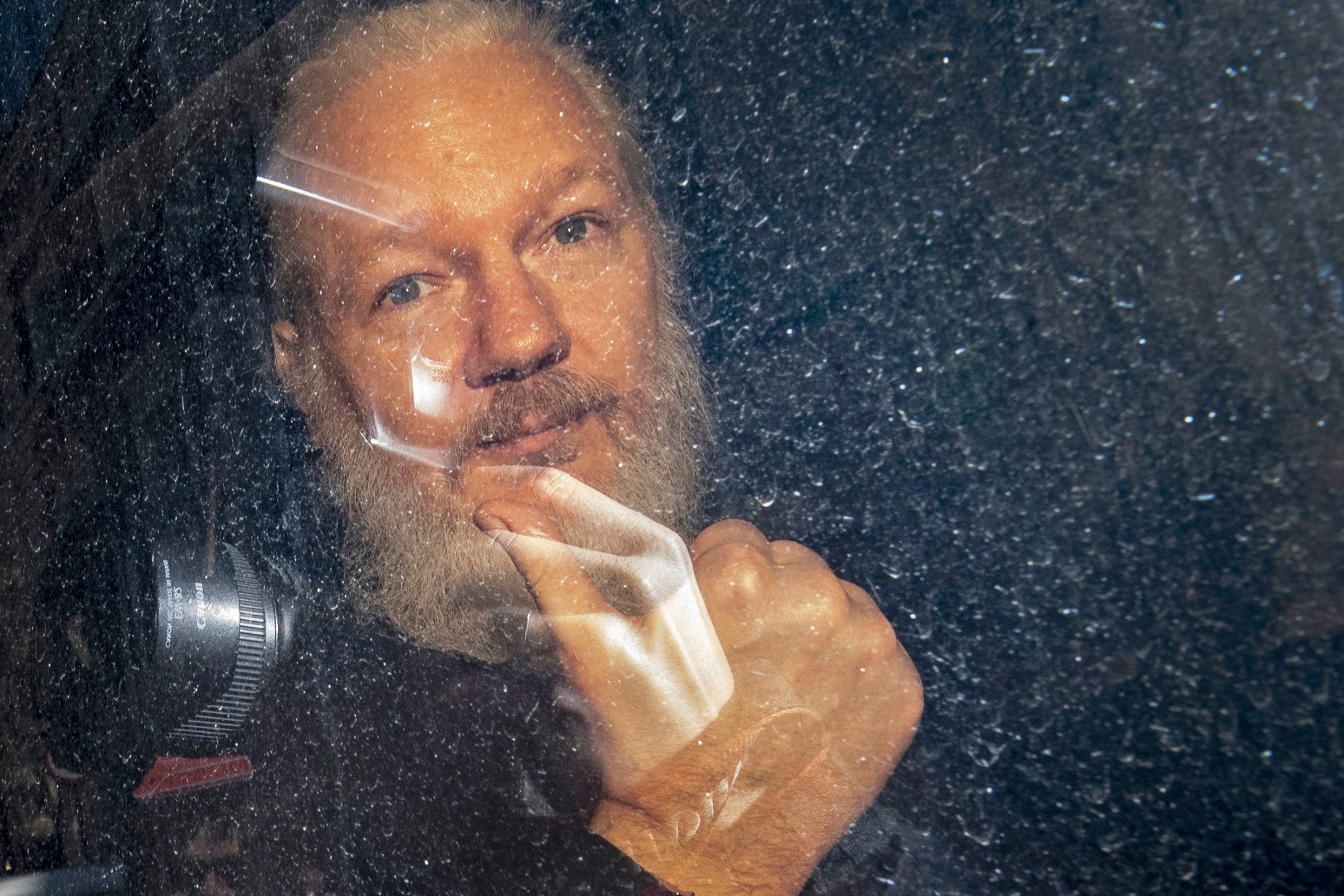 Julian Assange is currently being held in HMP Belmarsh

WikiLeaks has welcomed a decision by the Swedish authorities to drop an investigation into Julian Assange.

The WikiLeaks founder has been facing rape-related allegations which he has always denied.

Swedish prosecutors announced that the case has been "discounted."

Assange is in Belmarsh Prison in London awaiting extradition demands from the United States. He was removed from the Ecuadorian embassy in London in April where he had been granted asylum.

Kristinn Hrafnsson, WikiLeaks editor-in-chief, said, "Sweden has dropped its preliminary investigation into Mr Assange for the third time, after reopening it without any new evidence or information.

"Let us now focus on the threat Mr Assange has been warning about for years: the belligerent prosecution of the United States and the threat it poses to the First Amendment." 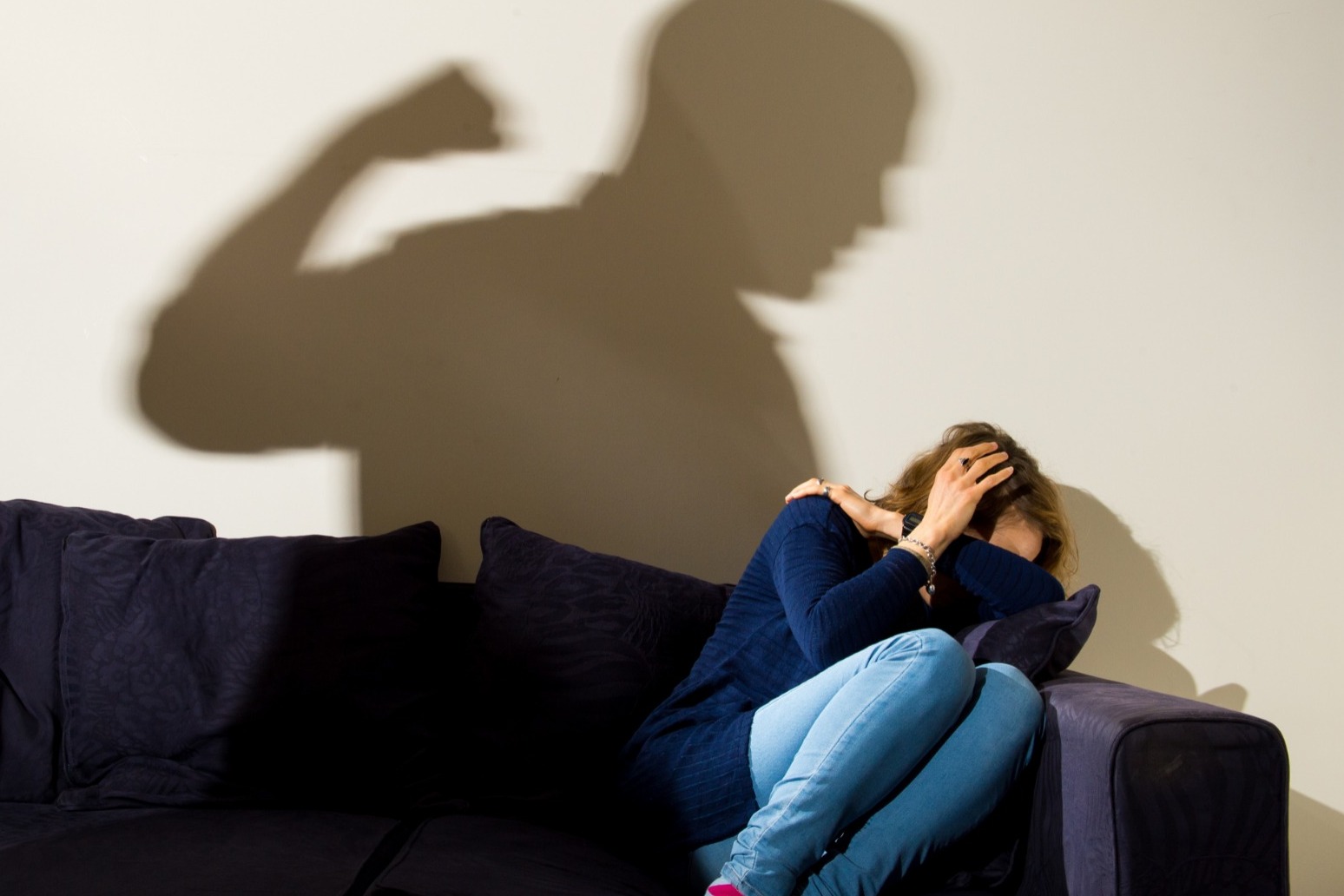 while everyone was rooting for the national side ahead of sunday’s euro 2020 final, tory frontbencher lord wolfson... 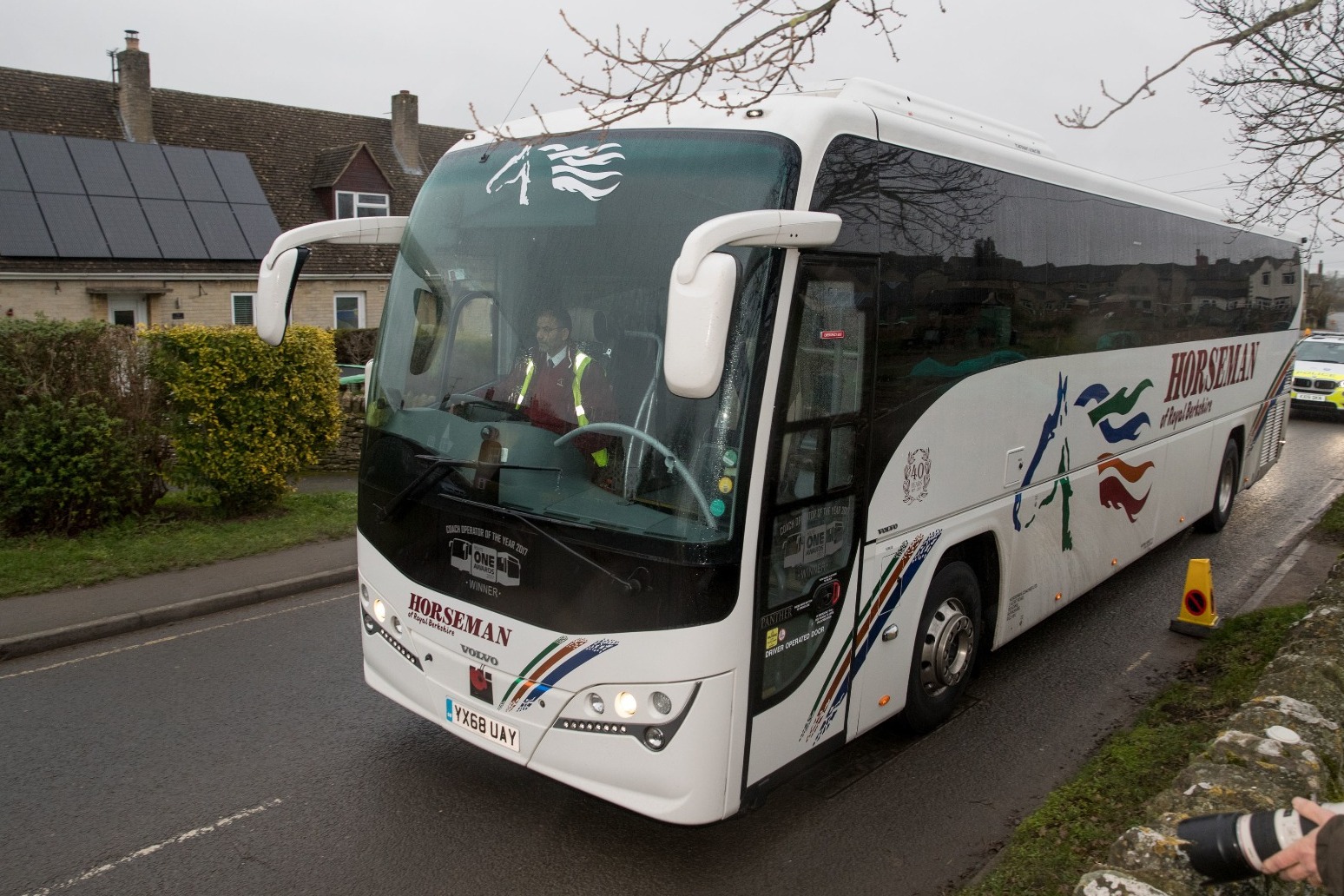 the convoy of six coaches arrived at arrowe park hospital on the wirral shortly after 7.15pm on friday. the vehicles we...