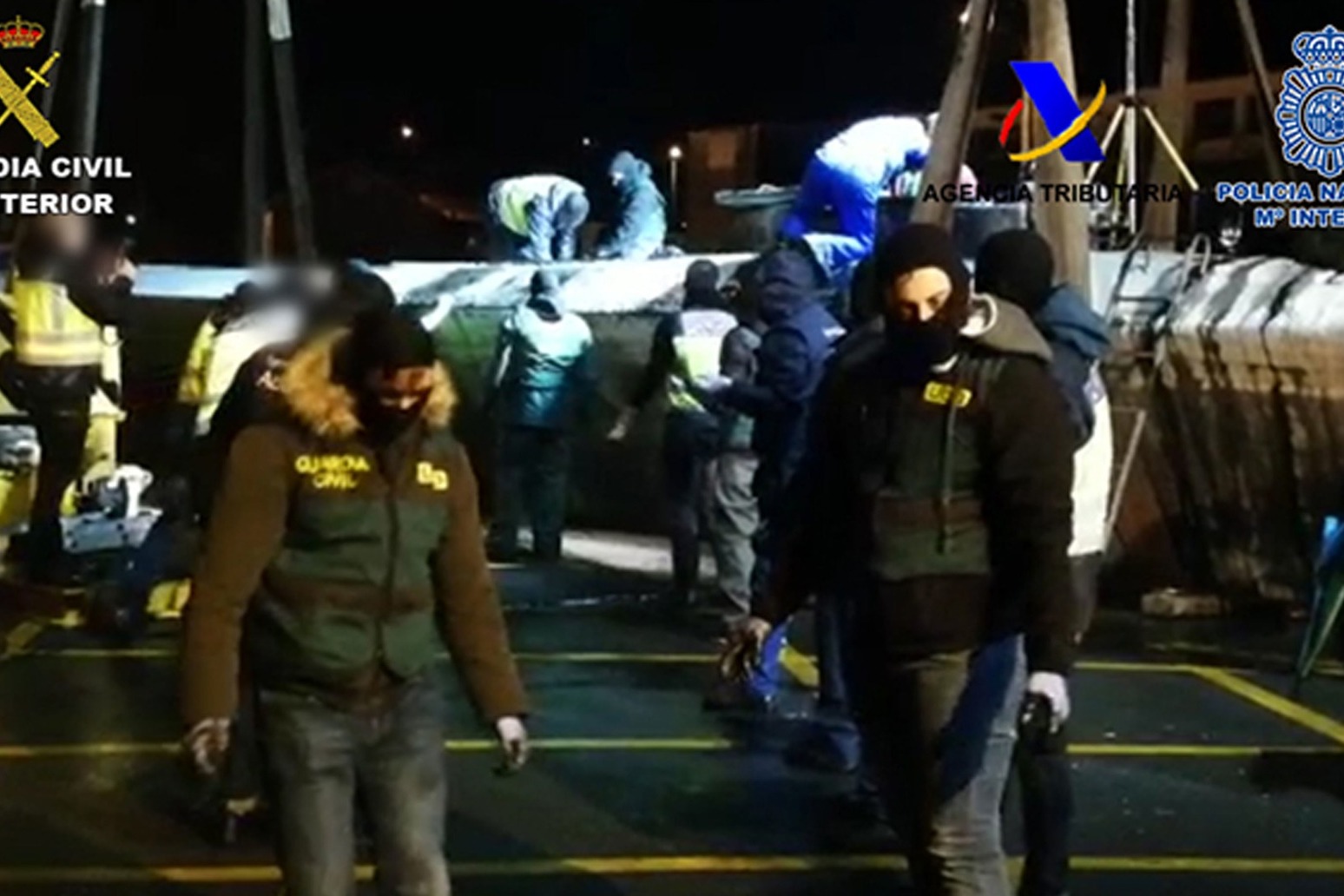 Around 3000 kilos of the drug were discovered

Three tonnes of cocaine worth hundreds of millions of pounds have been found in a submarine off the coast of Spain.

Investigators stopped the 20-metre long craft, the first of its kind found involved in drug-smuggling in Europe, near Aldan on Saturday.

It was escorted into the Spanish port and searched by police who found 152 bales of cocaine.

The UK's National Crime Agency (NCA) believes much of the class A drug could have ended up on streets in Britain.

Tom Dowdall, Deputy Director International at the organisation, said: "It is highly likely a lot of this cocaine would have ended up on the streets of the UK, fuelling serious violence and impacting on the most vulnerable members of society.

"Our officers were able to coordinate the tracking and surveillance of this drug-smuggling submarine through the Maritime Analysis and Operations Centre in Lisbon, utilising law enforcement and military naval and aerial assets.

"Seizures like this are vital in disrupting and dismantling transnational crime groups trafficking deadly drugs, and ultimately protecting the public from the damage they cause."

Two Ecuadorian nationals have been arrested and a search is ongoing for a third crew member.

School closed due to coronavirus case

the health board's public health team are contacting staff and parents about the covid-19 case and plan to reopen the sc... 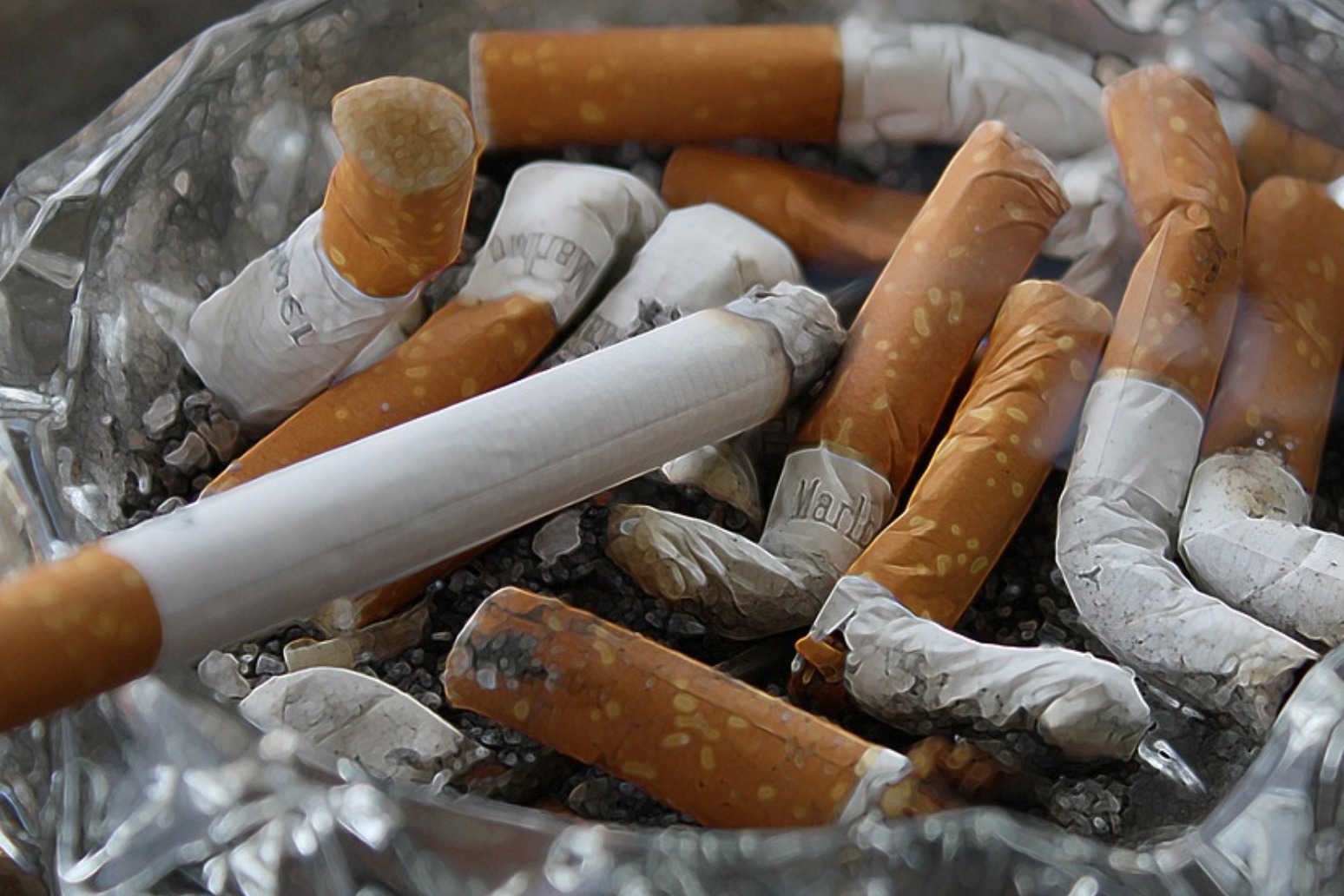 Smoking may limit the body's ability to fight skin cancer

according to research, melanoma patients with a history of smoking cigarettes are 40% less likely to survive their skin ...