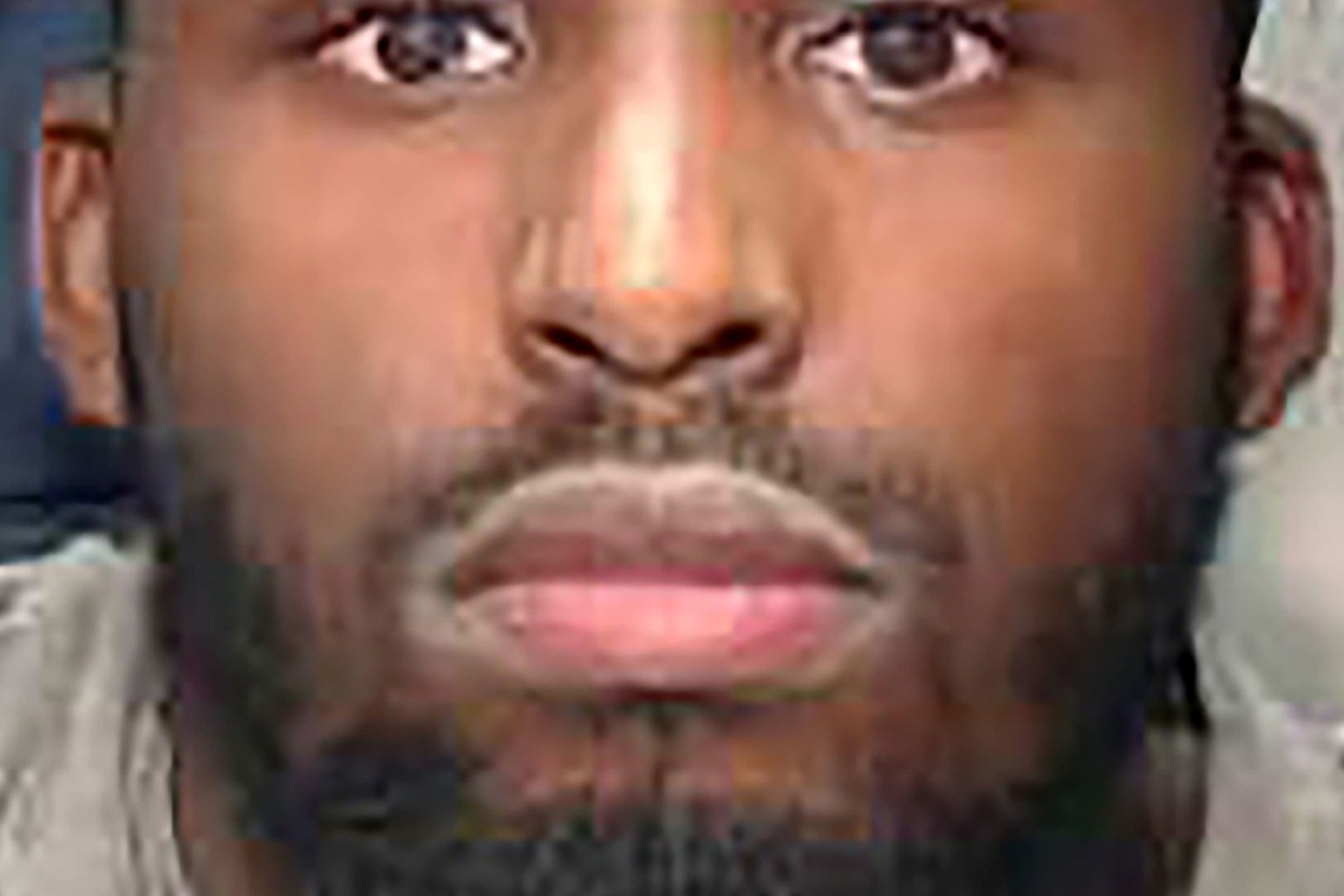 A terrorist who launched a frenzied knife attack on commuters and police at Manchester Victoria train station last New Year's Eve has been sentenced to life with a minimum term of 11 years.

Mahdi Mohamud, who will begin his sentence in a high-security psychiatric hospital, raised the fillet knife and walked up behind unsuspecting James Knox, 54, screaming "Allahu Akbar!" and "Long live the Caliphate!" as he stabbed his victim repeatedly in the back, shoulders and head.

The 26-year-old then turned the knife on Mr Knox's companion, Anna Charlton, 57, slashing her across the face after the couple randomly crossed his path heading for a tram home shortly before 9pm last December 31.

Sgt Lee Valentine, 31, was also stabbed in the shoulder as the defendant was confronted and arrested by British Transport Police (BTP).

Mohamud, diagnosed as suffering paranoid schizophrenia, pleaded guilty on Tuesday to three counts of attempted murder and one count of the possession of a document or record likely to be useful to a person committing or preparing an act of terrorism, a manual titled, "the seven most lethal ways to strike with a knife".

Alison Morgan QC, prosecuting, argued though Mohamud was diagnosed as a paranoid schizophrenic and this may have "disinhibited" his behaviour, the attack was "not simply a product of that mental illness" given the months of planning, his extremist ideology and desire to perform "jihad." 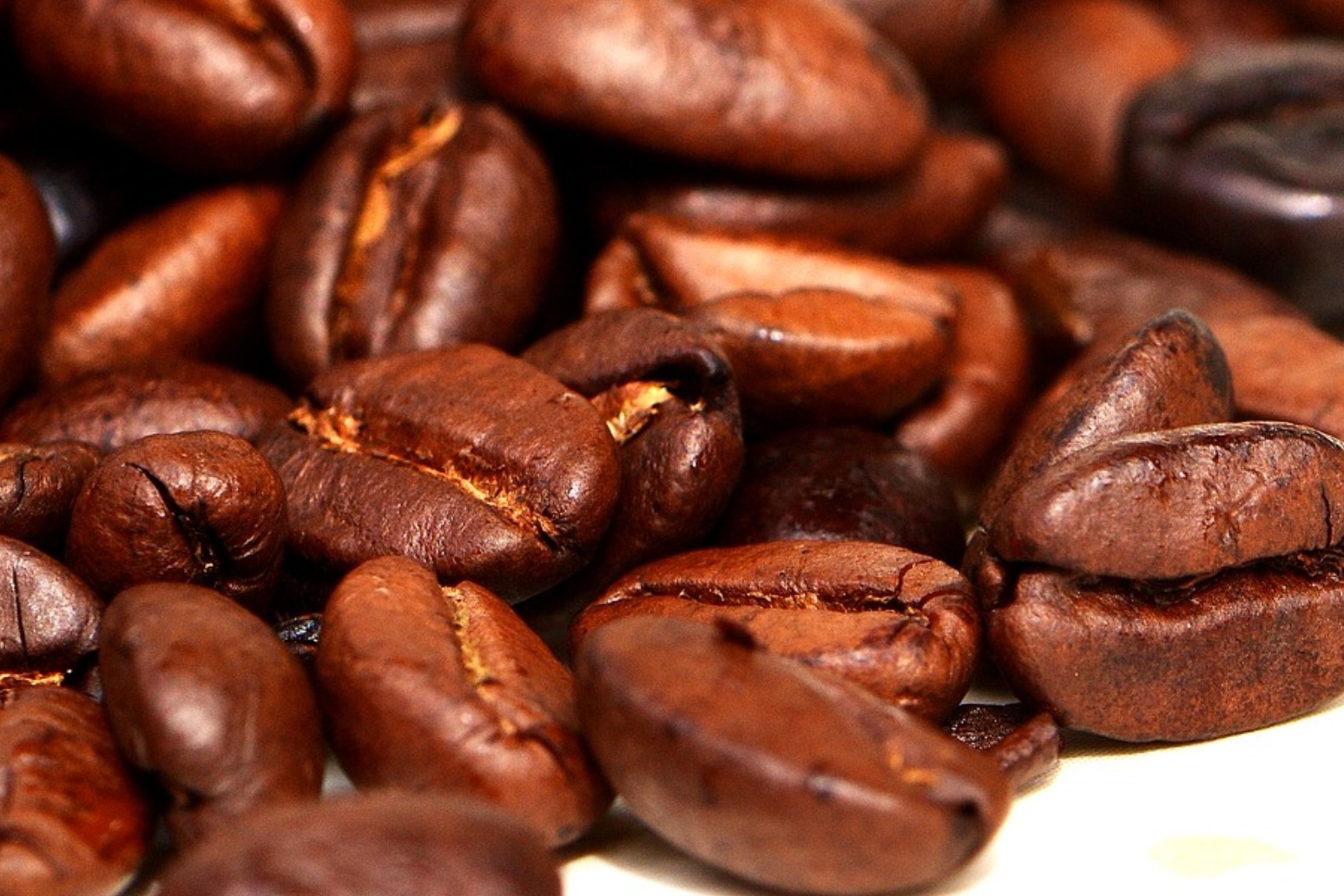 waitrose removed the tins of saquella 1856 coffee from sale last month after complaints from customers in london about t...

johnson enters downing street at one of the most perilous junctures in post-world war british history - the united kingd...