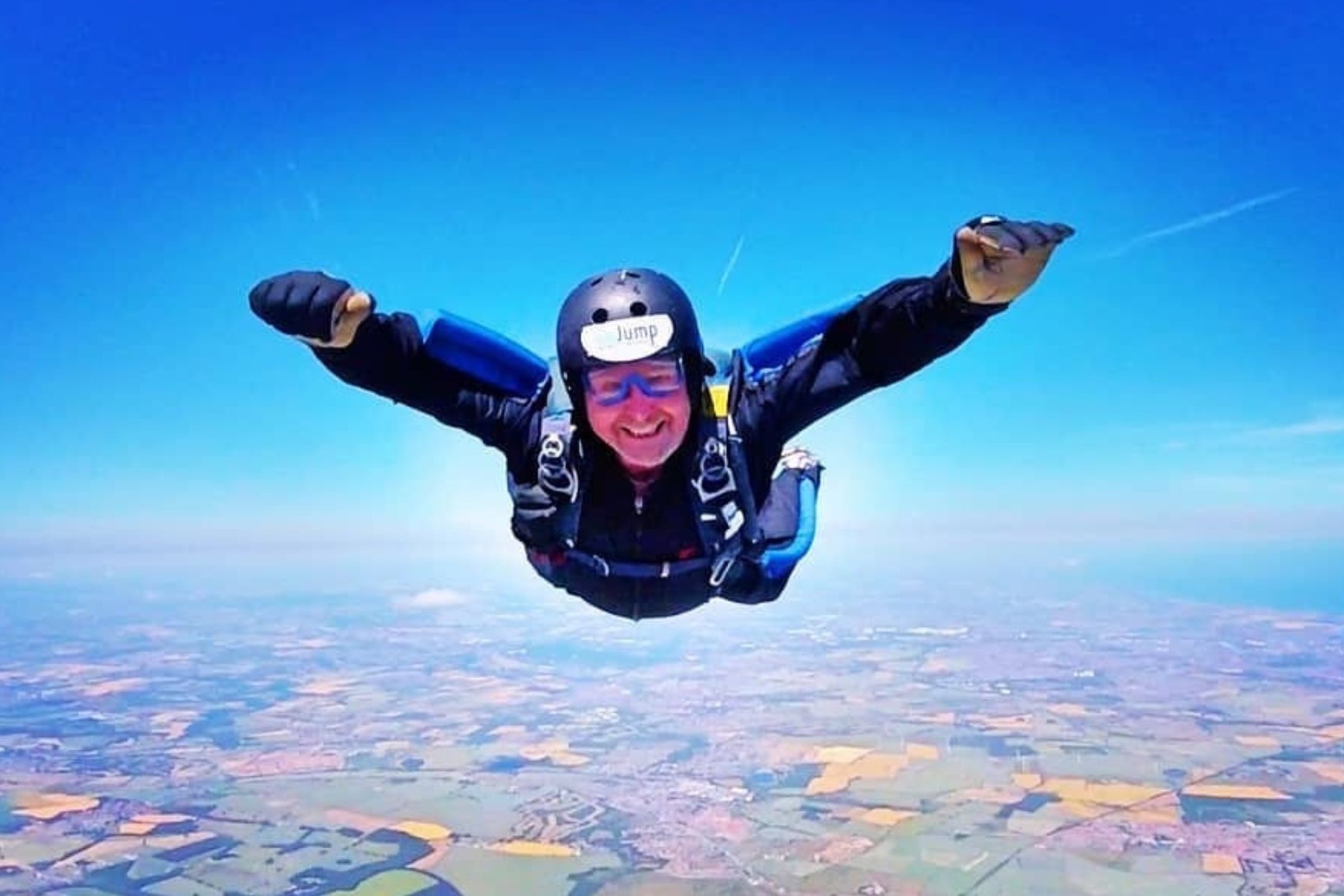 A skydiver who smashed into the gable end of a house said he was overcome with emotion when he realised he would walk again. Darren Crumpler, 51, was left dangling from a television aerial with multiple broken bones and in excruciating pain following the crash at Shotton Colliery, County Durham, in July last year.

His parachute got tangled on the house and the impact left him with an open fracture to his ankle, a shattered heel, broken femur, an open elbow fracture, broken pelvis, a spinal injury and a cut to his head.

The Great North Air Ambulance Service (GNAAS) was called out and medics flew him to the James Cook University Hospital in Middlesbrough, where he stayed for 10 weeks.

Mr Crumpler was told he faced a long and uncertain recovery, so he well remembered the moment he discovered that he would walk again.

He said: "When I was able to sit up and dangle my legs off the bed, I just burst into tears.

"Not because of the pain, but because it was so emotional as I honestly didn't believe I would ever be able to walk again.

"I was so scared as I had no indications of what my abilities would be.

"Now I just want to push myself and carry on, but I know I need to be patient."

His story is featured on this Sunday's Emergency Helicopter Medics, on the More4 TV channel.

Mr Crumpler, who is from Catterick, North Yorkshire, was on his second jump of the day when the crash happened.

He had taken up skydiving as a hobby two years earlier after his wife Emma bought him a parachuting experience as a gift.

Mr Crumpler thought it was brilliant and a year later was certified to Accelerated Free Fall, and he was three jumps away from getting his full sky dive licence when disaster struck and he spiralled into the house.

He was left suspended above the ground, dangling from his harness.

GNAAS paramedic Paul Burnage attended the incident, and he said: "Mr Crumpler was up against the gable end wall and was hanging by his harness with his parachute still attached and caught around the TV aerial.

"It looked like something from a cartoon but was clearly a very serious incident and one which he was lucky to survive."

Mr Crumpler, who served in the Army, thanked the ambulance medics, saying: "I have absolutely no words for what I think about GNAAS. I am unbelievably grateful.

"What they do is extraordinary. My wife and I tell everyone about them." 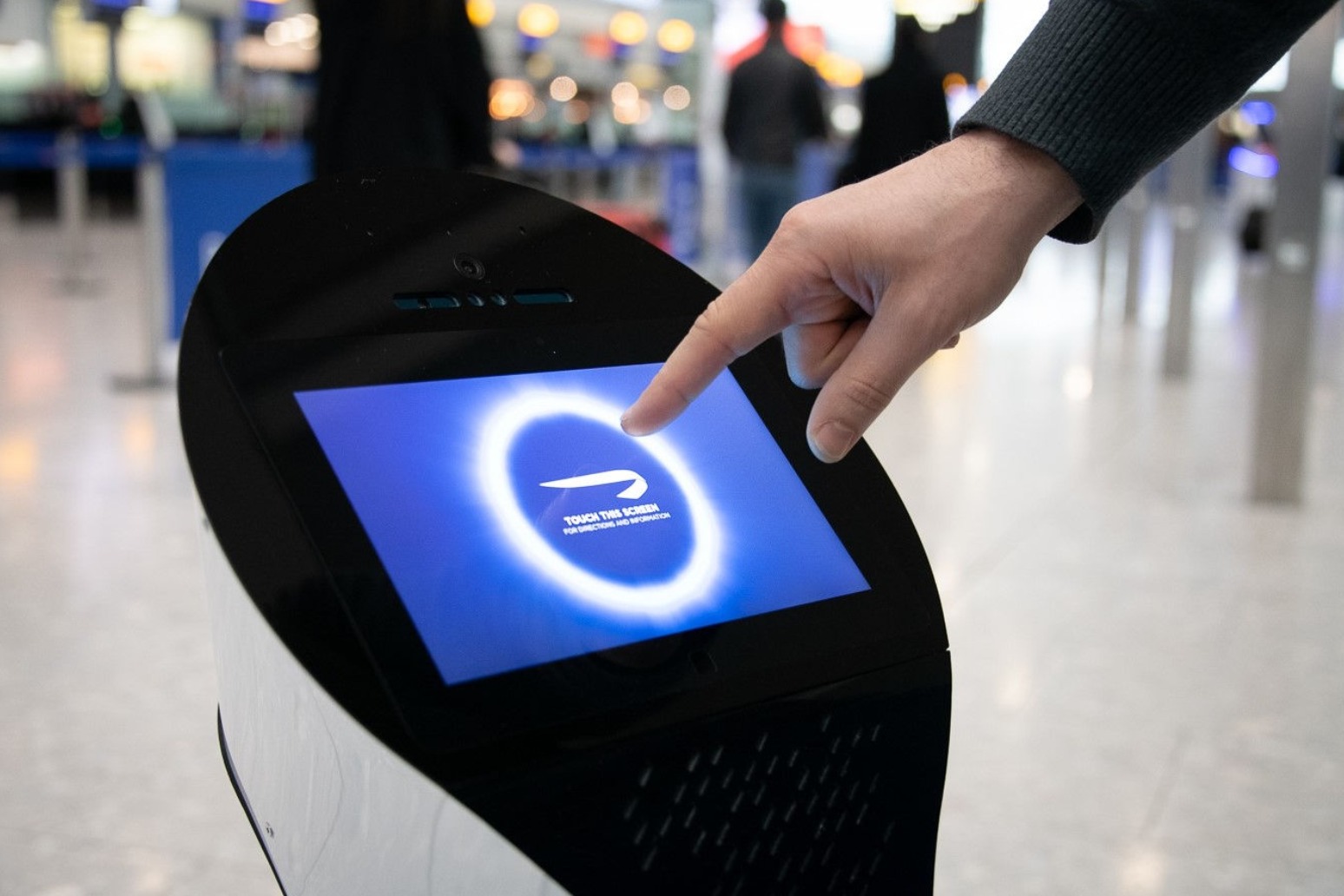 they will be programmed to answer thousands of passengers' questions and free up staff to help with more complex queries...

harry said he and meghan had hoped to continue serving the queen, the commonwealth and his military associations, withou...