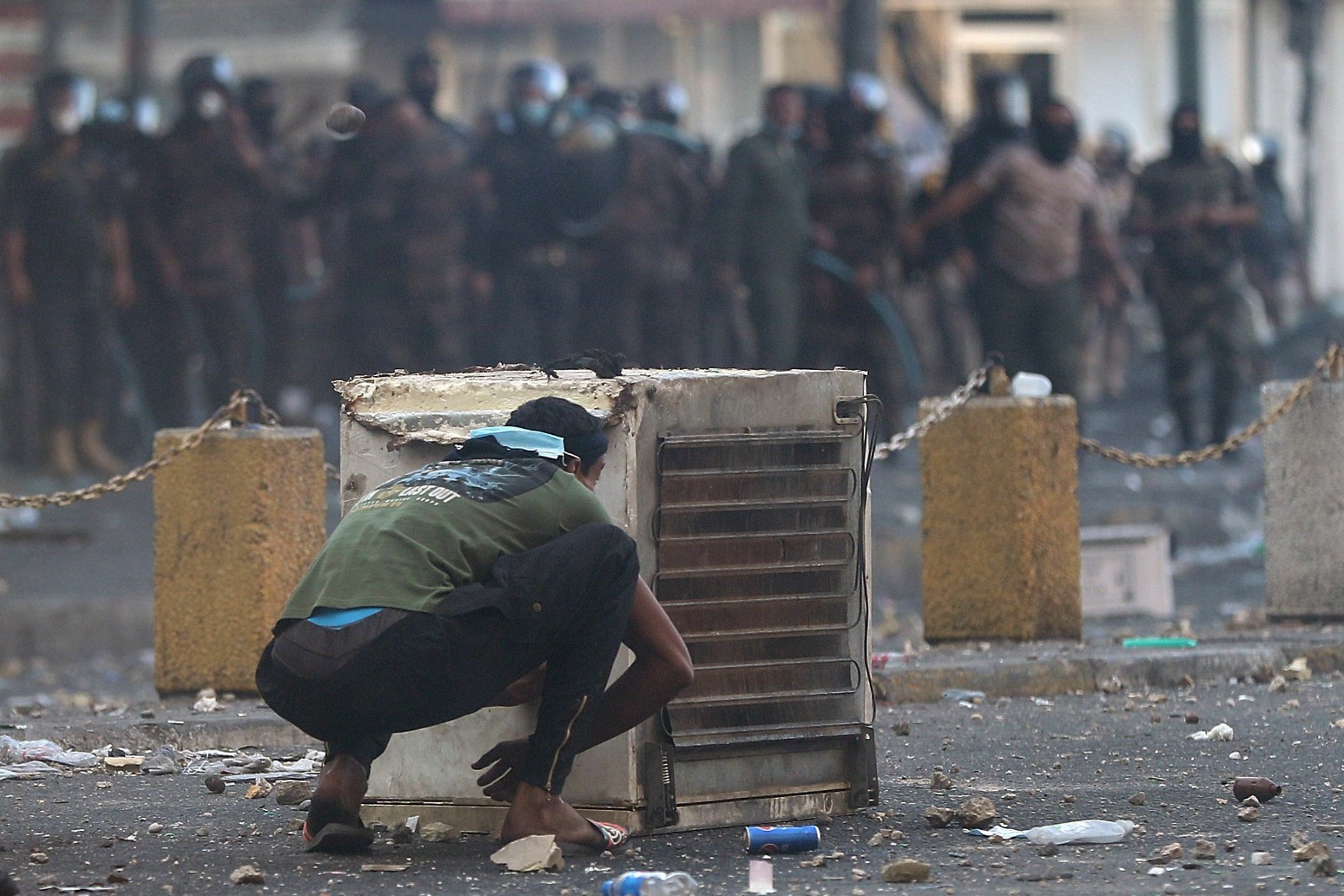 Six people have been killed and more than 100 others have been injured as Iraqi security forces fired live ammunition at anti-government protesters in central Baghdad.

The bridges span the Tigris and give access to the heavily fortified Green Zone, the seat of government. Protesters have tried to force their way across on an almost daily basis

The current cycle of anti-government protests and a heavy-handed security crackdown has left more than 250 people dead.

Mass protests erupted in Baghdad and across southern Iraq last month, calling for the overhaul of the political system established after the 2003 US-led invasion.

Iraqi officials said five of the protesters killed on Saturday were hit by live fire, while the sixth died after being shot in the head with a tear gas canister. 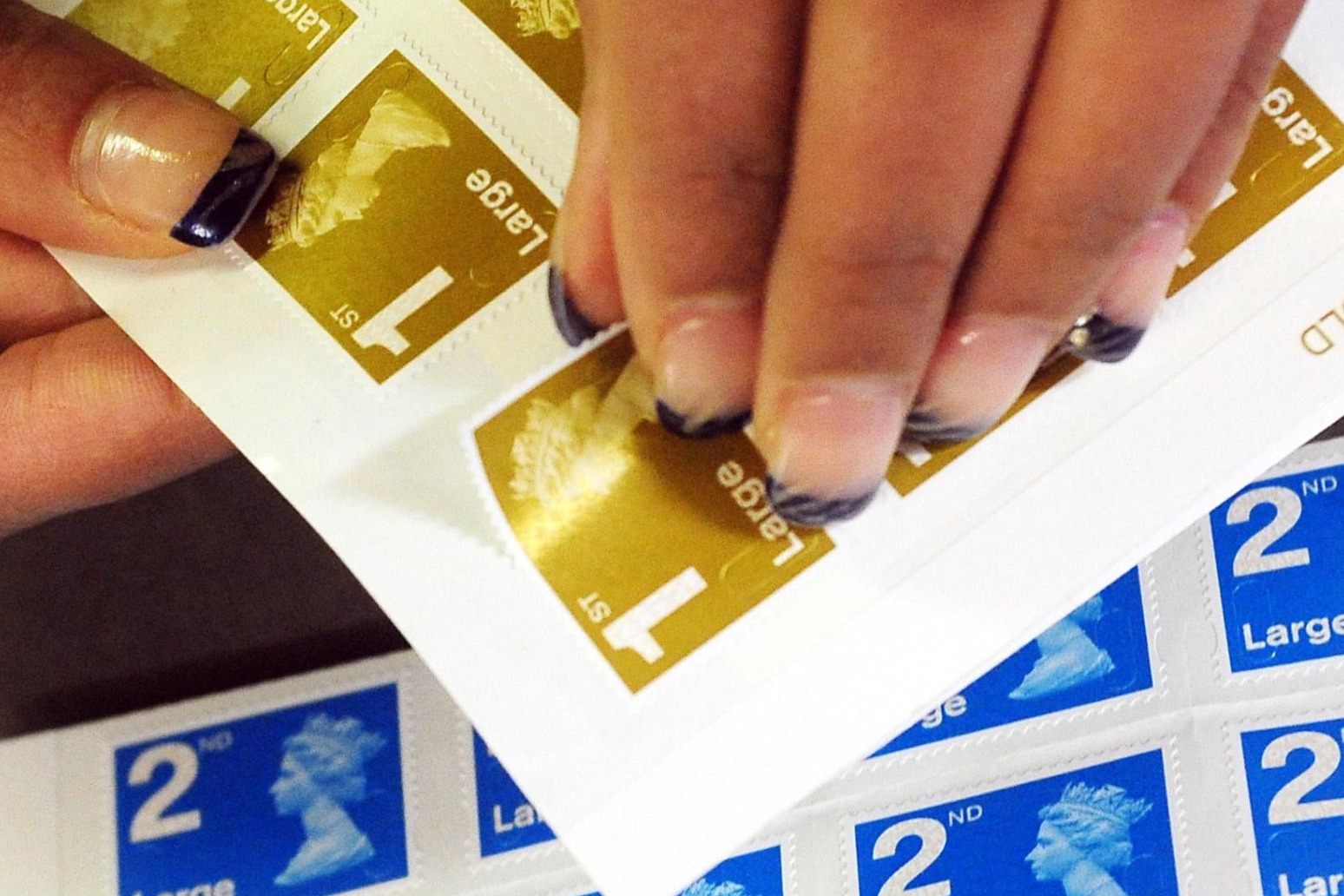 The price of 1st and 2nd class stamps are to rise

royal mail has said it will increase the price of first class and second class stamps. the postal firm said the price o...