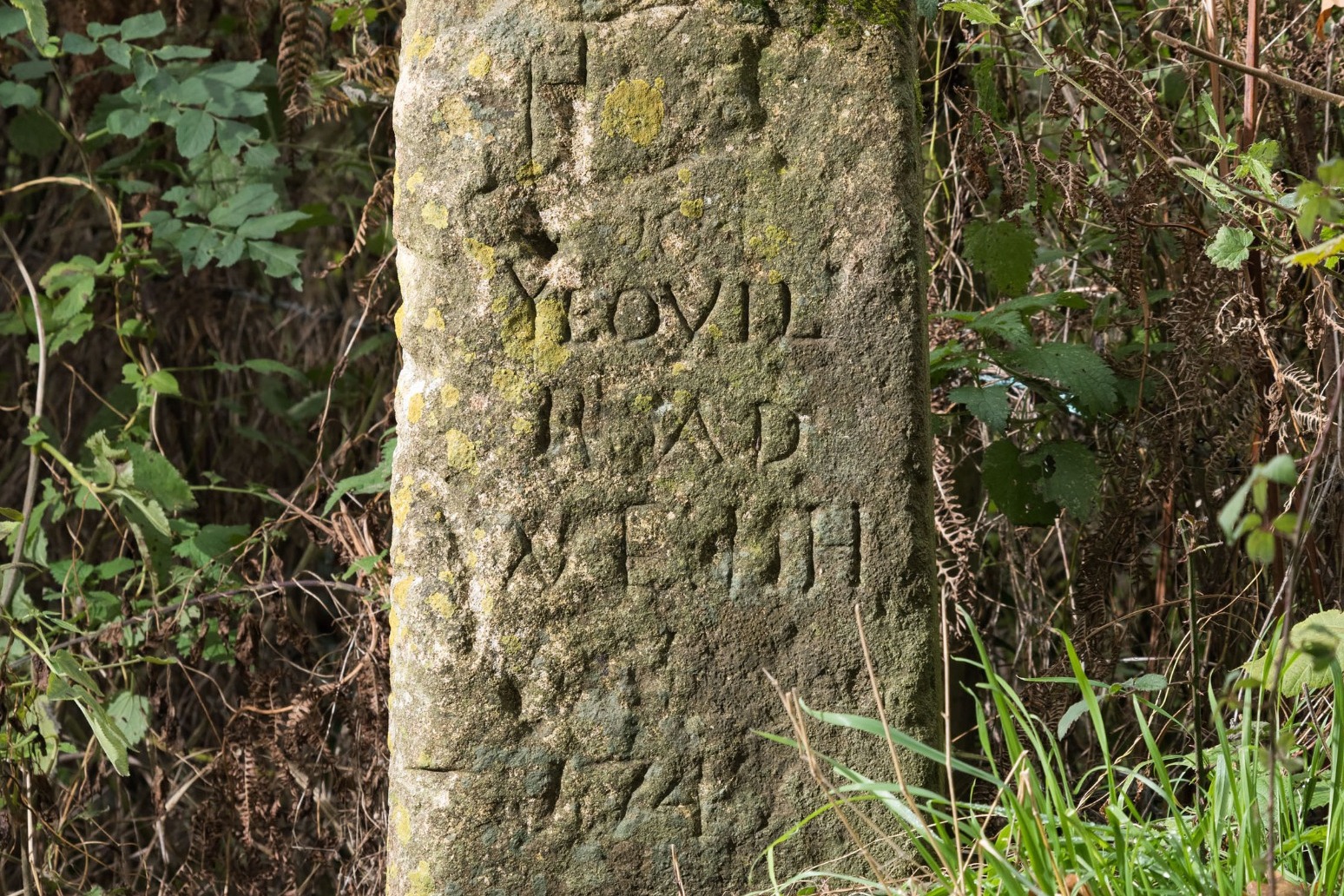 The remains of an Elizabethan theatre, a building used as a Monty Python set and wartime training sites are some of the unusual heritage sites to receive protected status this year. A vertical spinning tunnel for testing aerodynamics, two 19th century shipwrecks and a house with recently discovered 16th century wall paintings are also among the historic places which were listed or had their protection upgraded in 2019.

Government heritage agency Historic England has revealed its list of the top 21 unusual buildings and sites to have been given new or enhanced protected status this year.

They are drawn from more than 500 historic places which have been added to the National Heritage List for England in 2019, along with new scheduled monuments, parks and gardens and protected wrecks.

They include the remains of the Curtain playhouse, built in Shoreditch in 1577 and where Romeo and Juliet was staged during Shakespeare's lifetime, which was discovered in recent excavations.

The Porchester Centre in Bayswater, London, where the Mr Creosote sketch in Monty Python's The Meaning of Life was filmed in 1982, has been upgraded to Grade II*.

First World War training trenches in Kent and Second World War practice bombing range indicator - formed of a large concrete arrow in the ground - and observation post in North Devon have also been protected this year.

An early telephone kiosk now in a field, a pedestrian tunnel for nursemaids to take children to the park avoiding a busy 19th century road and 18th century direction markers are also on the list of the top 21 unusual heritage sites highlighted.

Heritage minister Helen Whately said: "From a Tudor playhouse and First World War training trenches to shipwrecks and a Monty Python set, England is home to many historic, iconic, and sometimes quirky sites.

"Protecting our heritage is of huge importance so future generations can better understand all the things that have made this nation great."

Duncan Wilson, chief executive of Historic England said: "A fascinating range of historic buildings and sites are added to the list each year, and 2019 is no exception.

"A kinetic water sculpture, a 19th century nursemaids' tunnel and an Elizabethan playhouse are among the quirkier places to receive protection this year.

"By celebrating the extraordinary historic places which surround us, above and below ground, we hope to inspire in people a greater interest in our shared heritage, and a commitment to pass it on."

they are said to have offered damaging information about democratic rival hillary clinton. “i did not know of the... 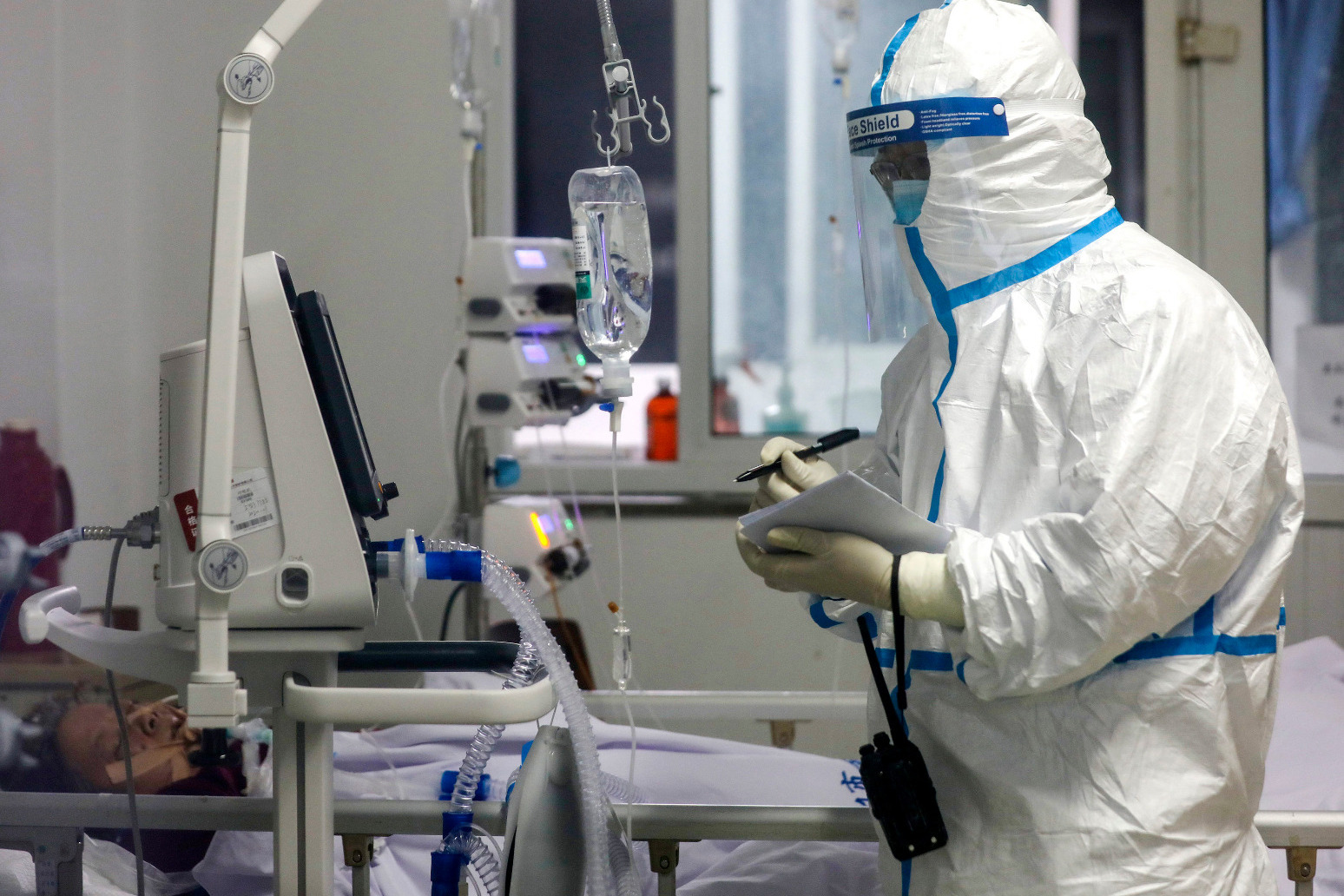