Police in California say several people have died and at least nine people were shot at a party in Fresno in what appears to be a "mass casualty shooting".

Fresno police Lt Bill Dooley said the shooting took place about 6pm on Sunday (2am Monday, UK time) on the city's south-east side.

Mr Dooley said there was a party in the backyard of a home to watch a football game when the shooting suspects sneaked in and fired into the crowd.

Mr Dooley told the Fresno Bee and the KSEE/KGPE TV stations that at least nine people were shot, with several people being found dead in the backyard.

There is not yet an exact number on the people who died.

The TV stations reported that others were taken to Community Regional Medical Centre in critical condition, and some are in critical but stable condition.

No suspect is in custody.

"the attack was widespread and cost billions, and north korea is directly responsible," tom bossert, homeland security a... 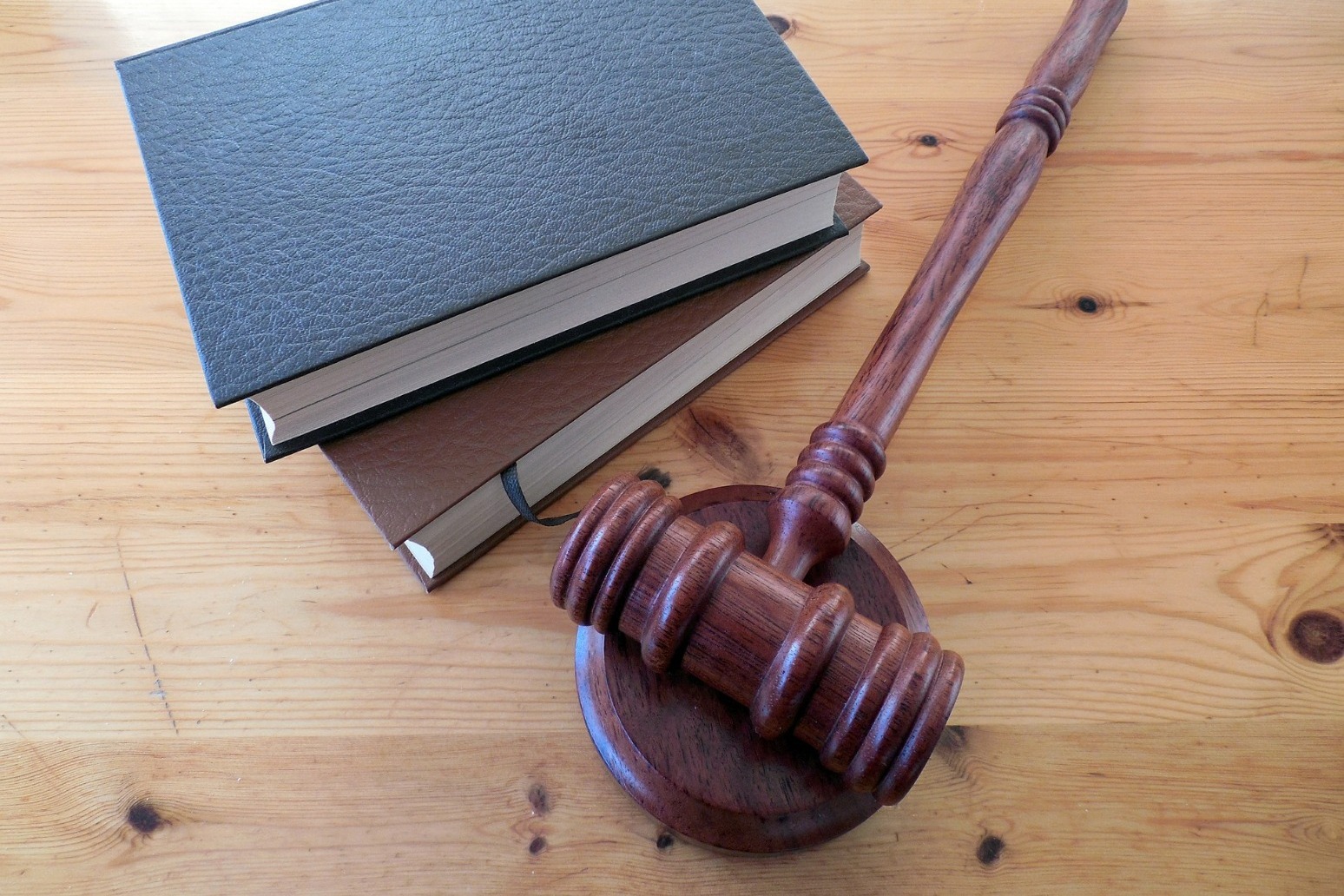 robinson, 36, co-founder of the english defence league (edl) which has staged violent demonstrations against islam, was ...