SANTAS BY THE SCORE IN LONDON PARK RUN

Thousands of Santa Clauses donned their running shoes to take part in a charity dash around London's Victoria Park.

About 3,000 people entered this year's London Santa Run - the biggest in the capital - to raise money for various charities on Sunday morning.

The annual event, which is now in its 10th year, encouraged people to swap their usual running gear for a red coat, jaunty bobble hat, and white beard, before taking part in either a 5k or 10k course around the east London park.

After completing the route, tired runners were treated to free mince pies and an official souvenir medal for their efforts.

Organisers Skyline Events said they hope to raise between £500,000 and £1 million for about 65 charities represented on the day.

Save the Children was the 2019 headline charity, but participants could choose to support a variety of other organisations.

Siobhan Dillon, spokesperson for Skyline Events, said: "Seeing 3,000 Santas in Victoria Park is a pretty mad sight. It's the biggest one yet, which is pretty incredible.

"Before everyone set off, we had a couple of elves on stage helping with the warm-up, and then at the end we had Christmas carols playing and mince pies for everyone.

"It was really good fun and it gets everyone into the Christmas spirit."

The run coincided with another annual Santa dash held up in Glasgow, Scotland, which saw more than 7,000 people take part. 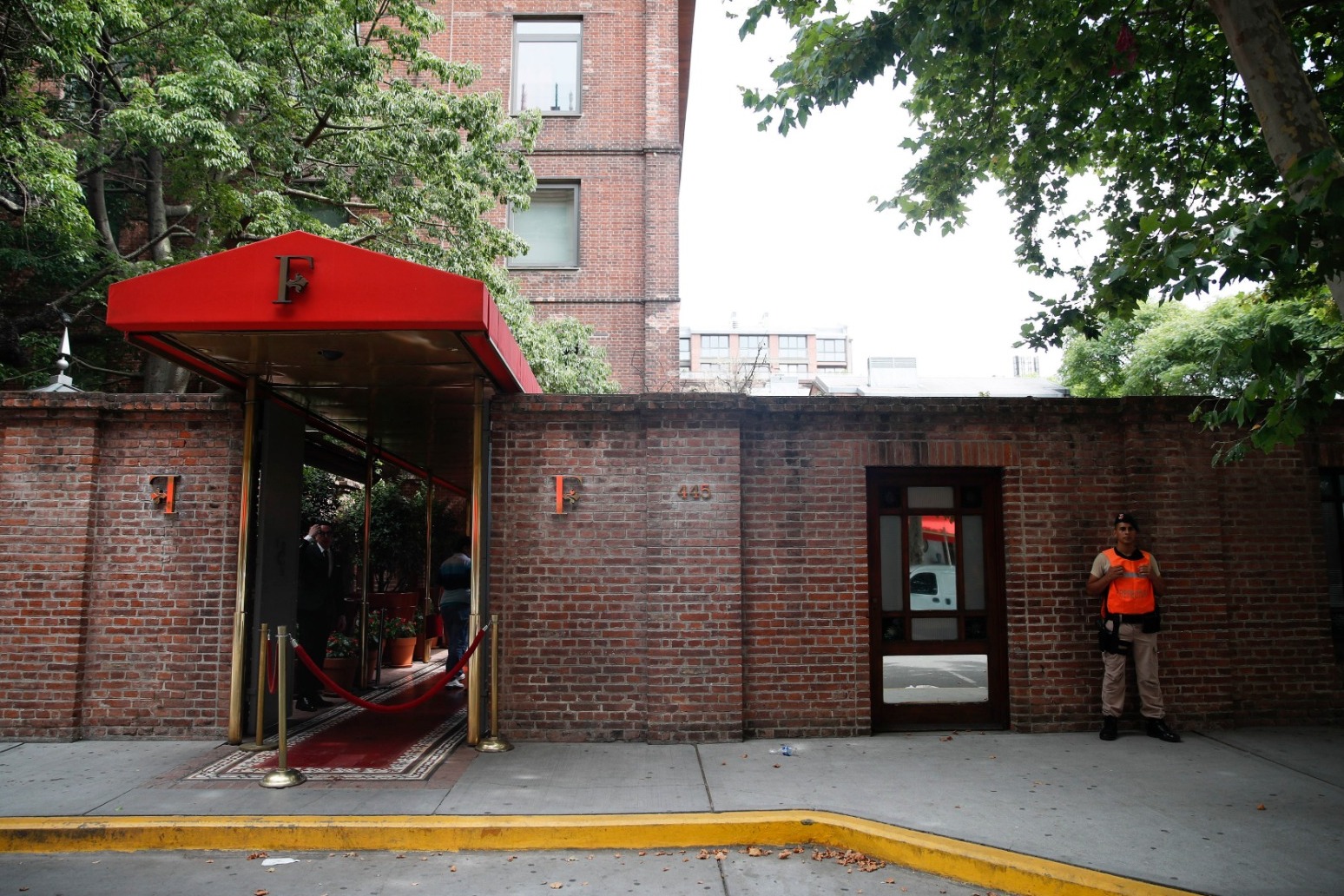 a second tourist was seriously injured in the incident in buenos aires. the attack occurred as the tourists approached ... 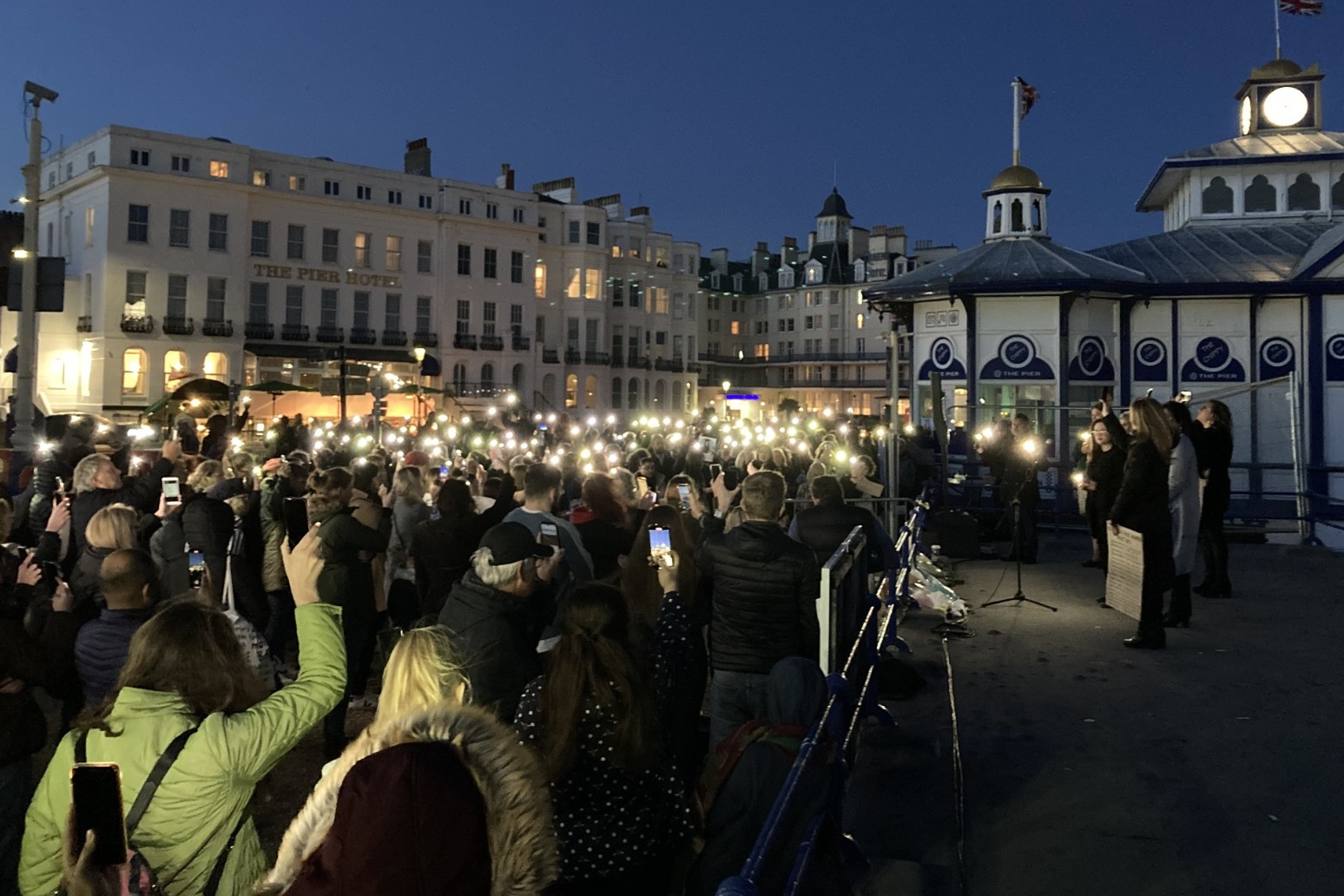 as the sun set on the golden dome of the pier stretching out to sea, around 200 people gathered to pay tribute and prote...