Royal Mail's survey of Christmas wishes from boys and girls has found Lego and bikes are also popular requests with books - which didn't appear in the 2018 or 2017 lists - also making the top 10.

The Animal Alley Giant Unicorn has galloped into sixth place for the first time - while mobile phones have dropped from sixth to seventh, the analysis of thousands of letters found.

Three new gifts made it into the list for the first time with baby dolls, clothes and LOL Dolls taking the last three spots of the 10 most popular Christmas requests.

"We are proud that for over 50 years Santa has allowed us to help manage the thousands and thousands of special letters he receives from boys and girls across the UK.

"His special team of elves at Royal Mail enjoy taking a peek at what children are asking for, and helping Santa reply to these special letters."

the death of a teenager could have been prevented if the nhs provided appropriate care, according to a report by the par... 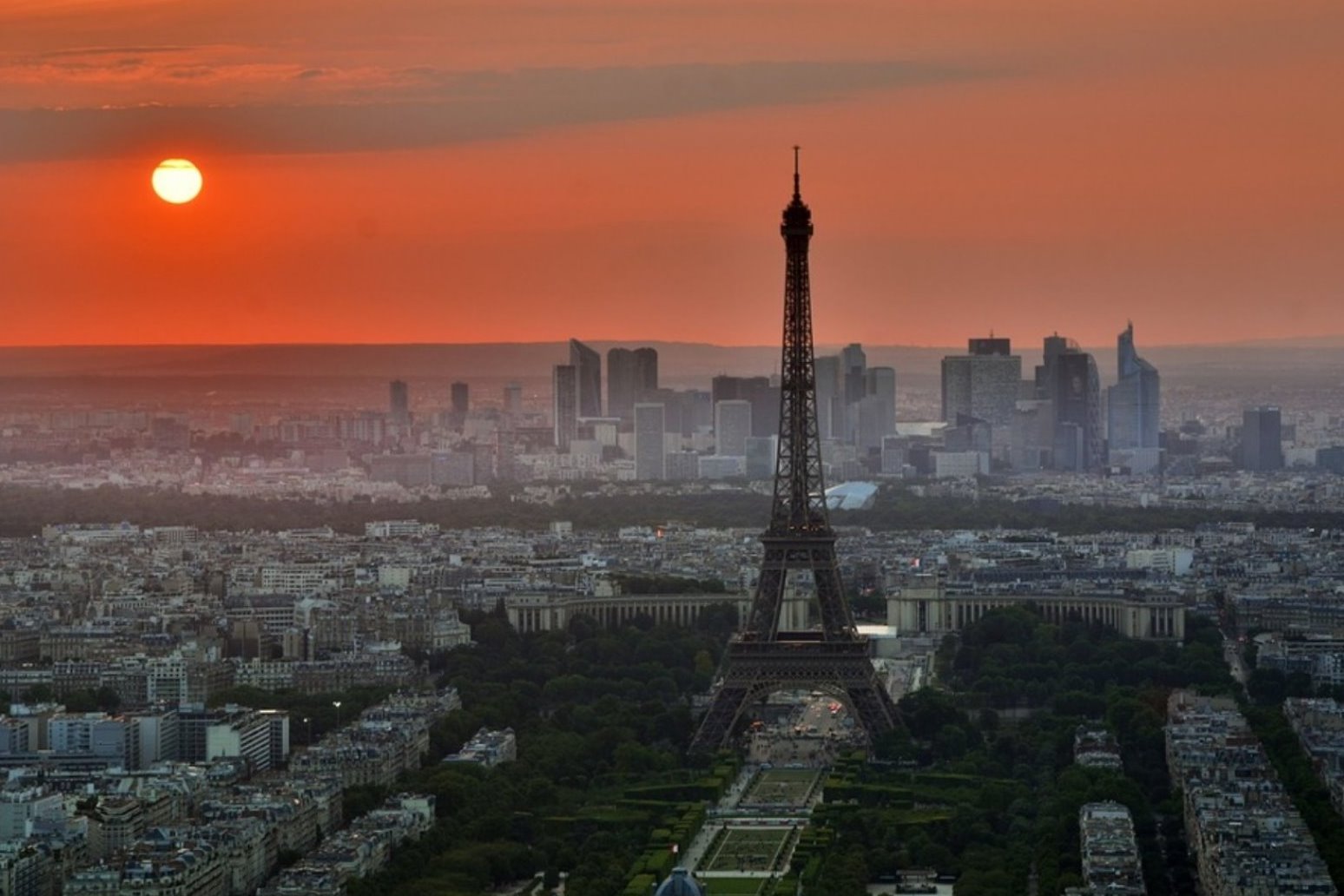 the accident occurred with central paris under security lockdown for a ninth consecutive saturday of "yellow vest" prote...