Ryanair cut its forecast for full-year profit by 12 percent

They said worse may be to come if recent coordinated strikes across Europe continue to hit traffic and bookings.

Europe’s largest low-cost carrier has struggled with labour relations since it bowed to pressure to recognise trade unions for the first time last December. Industrial unrest has escalated in recent months as it makes slow progress in talks with some unions.

Ryanair shares fell by as much as 10 percent on a warning that also cited higher oil costs and reverberated around the sector.

The Irish airline now expects profit for the year, excluding start up losses in Laudamotion, to come in at 1.10-1.20 billion euros ($2.66 billion), compared with its prior forecast of 1.25-1.35 billion euros.

It added that it could not rule out further disruption in the coming months, which may require full-year forecasts to be lowered again and further cuts to its loss-making winter capacity.

philip hammond has said it is likely britain will want to negotiate a bespoke arrangement for a future trade deal with t... 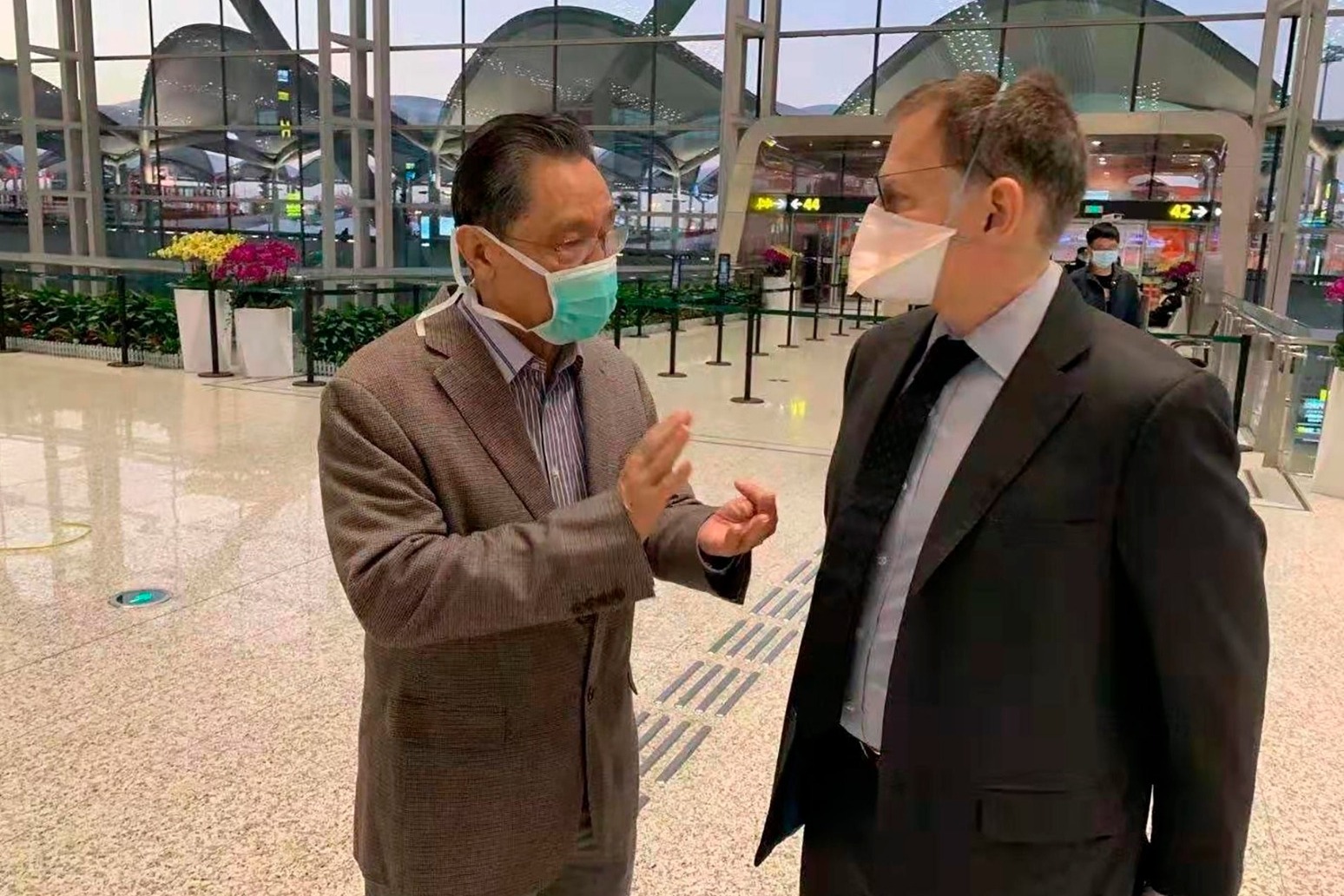 the new figure brought the death toll in the country to 1,770. the 2,048 new cases announced on monday came after three...