Russia has attacked the Ukrainian capital Kyiv for the first time in weeks, striking at least two residential buildings.

Journalists in the city reported seeing rescue services battling flames and rescuing civilians in the early hours of Sunday, and Kyiv mayor Vitali Klitschko said two people were injured and a seven-year-old girl was pulled alive from the rubble.

Ukrainian MP Oleksiy Goncharenko wrote on the Telegram messaging app that “according to prelim data, 14 missiles were launched against Kyiv region and Kyiv”.

Before the attack, Kyiv had not faced any Russian air strikes since June 5.

Meanwhile, Russian troops are attempting to consolidate their gains in the east, swallowing up the last remaining Ukrainian stronghold in Luhansk region following the withdrawal of Ukrainian troops from the charred ruins of Sievierodonetsk.

The military said Moscow-backed separatists are now in full control of the chemical plant that was the last Ukrainian holdout in the city.

Russia launched dozens of missiles on several areas across the country far from the heart of the eastern battles on Saturday.

Some of the missiles were fired from Russian long-range Tu-22 bombers deployed from Belarus for the first time, Ukraine’s air command said.

The bombardment preceded a meeting between Russian President Vladimir Putin and Belarusian President Alexander Lukashenko, during which Mr Putin announced that Russia planned to supply Belarus with the Iskander-M missile system.

He said the attempt by Ukrainian forces to turn the Azot plant into a “stubborn centre of resistance” had been thwarted.

Serhiy Haidai, the governor of the Luhansk province, confirmed on Friday that Ukrainian troops were retreating from Sievierodonetsk after weeks of bombardment and house-to-house fighting.

On Saturday, he said the city had fallen to Russian and separatist fighters, who he said are now trying to blockade Lysychansk from the south. The city lies across the river just to the west of Sievierodonetsk.

Capturing Lysychansk would give Russian forces control of every major settlement in the province, a significant step towards Russia’s aim of capturing the entire Donbas. The Russians and separatists control about half of Donetsk, the second province in the Donbas.

Russia’s Interfax news agency quoted a spokesman for the separatist forces, Andrei Marochko, as saying Russian troops and separatist fighters had entered Lysychansk and that fighting was taking place in the heart of the city.

There was no immediate comment on the claim from the Ukrainian side.

Lysychansk and Sievierodonetsk have been the focal point of a Russian offensive aimed at capturing all of the Donbas and destroying the Ukrainian military defending it – the most capable and battle-hardened segment of the country’s armed forces.

Russian bombardment has reduced most of Sievierodonetsk to rubble and cut its population from 100,000 to 10,000.

In southern Ukraine along the Black Sea coast, nine missiles fired from Crimea hit the port city of Mykolaiv on Saturday, the Ukrainian military said.

In the north, about 20 missiles were fired from Belarus into the Chernihiv region.

Ukraine’s military intelligence agency said the Russian bombers’ use of Belarusian airspace for the first time for Saturday’s attack was “directly connected to attempts by the Kremlin to drag Belarus into the war”.

Belarus hosts Russian military units and was used as a staging ground before Russia invaded Ukraine, but its own troops have not crossed the border.

Ukrainian President Volodymyr Zelensky said in his nightly video address that as a war that Moscow expected to last five days moved into its fifth month, Russia “felt compelled to stage such a missile show”.

He said the war was at a difficult stage, “when we know that the enemy will not succeed, when we understand that we can defend our country, but we don’t know how long it will take, how many more attacks, losses and efforts there will be before we can see that victory is already on our horizon”. 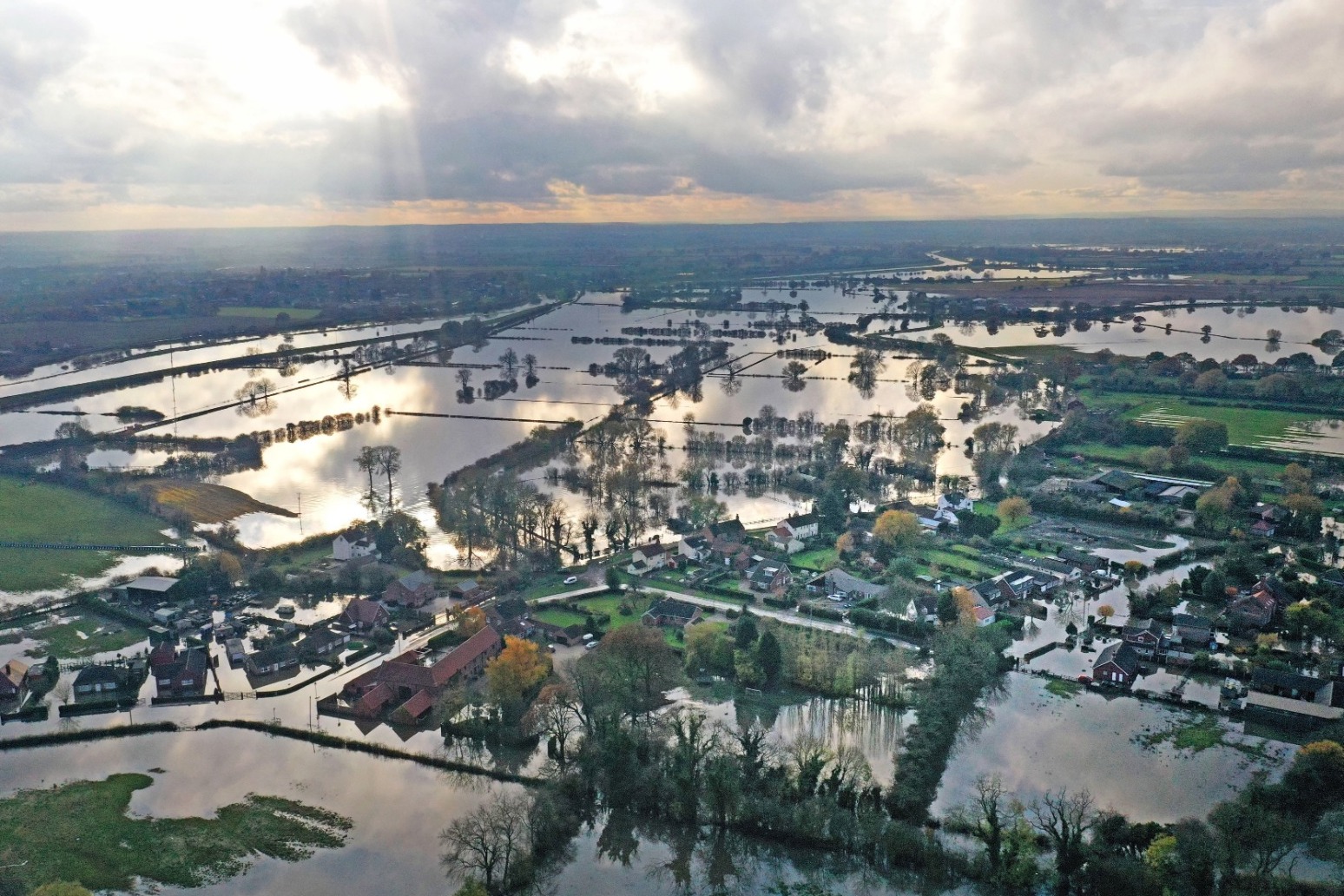 parties will vie for the votes of those concerned about the environment in what, despite subjects such as brexit and the... 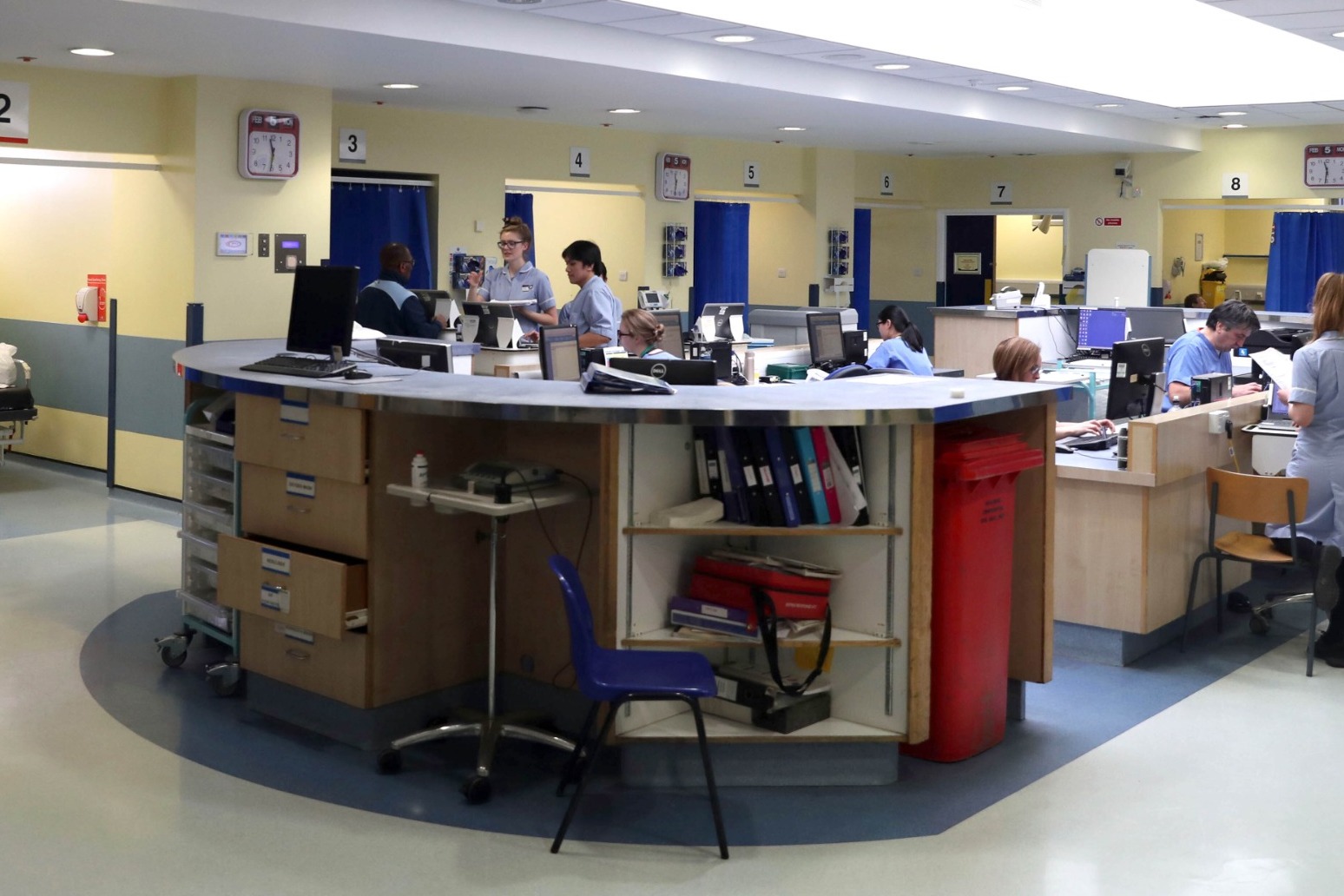 Heatwave and Covid surge ‘a nightmare’ for health workers

dr claire bronze, 38, who is an a&e consultant in london, said she is worried about the effect the hot weather will ...