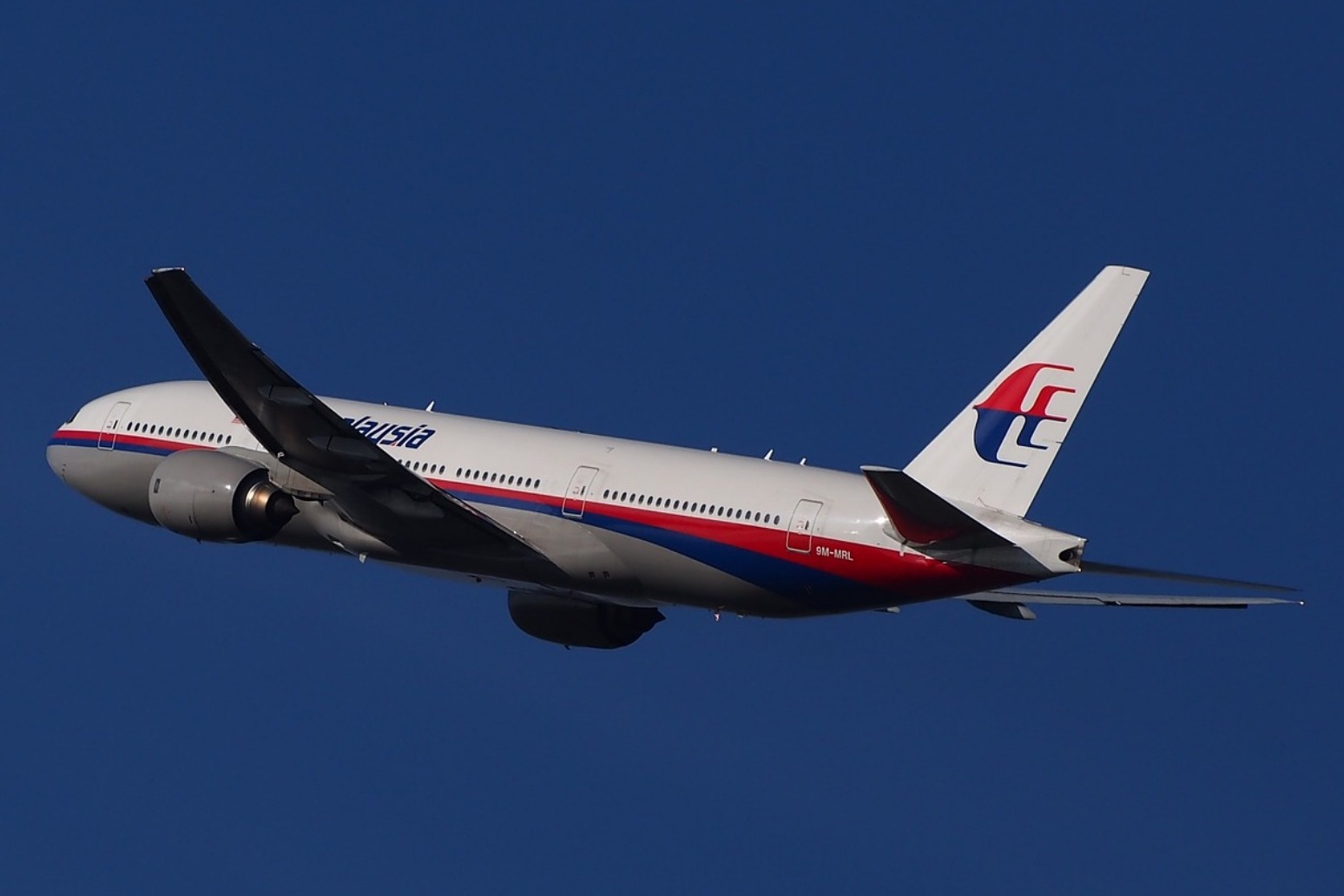 The Kremlin has denied allegations of any Russian involvement in the downing of Malaysia Airlines Flight 17 over Ukraine, an incident in which 298 people were killed.

The Netherlands said on Friday it held the Russian state responsible and a Dutch cabinet statement said a "possible" next step would be presenting the case to an international court, adding Australia shared its assessment of Russia's role.

Dutch prosecutors on Thursday identified a Russian military unit as the source of the missile that shot down the plane.

Kremlin spokesman Dmitry Peskov told reporters on a conference call on Friday that Russia had not been a fully-fledged participant in the Dutch investigation into the incident and could not therefore trust its findings.

When asked if the Kremlin denied allegations of Russian involvement, he said: "Absolutely."

Peskov referred a question about possible compensation for families of the victims to the Russian Foreign Ministry.

another 75 migrants have been intercepted attempting to cross the english channel by the french and uk authorities, in a...

it comes as the experts warned the new variant could become the dominant strain in the uk by mid-december, with a cabine...