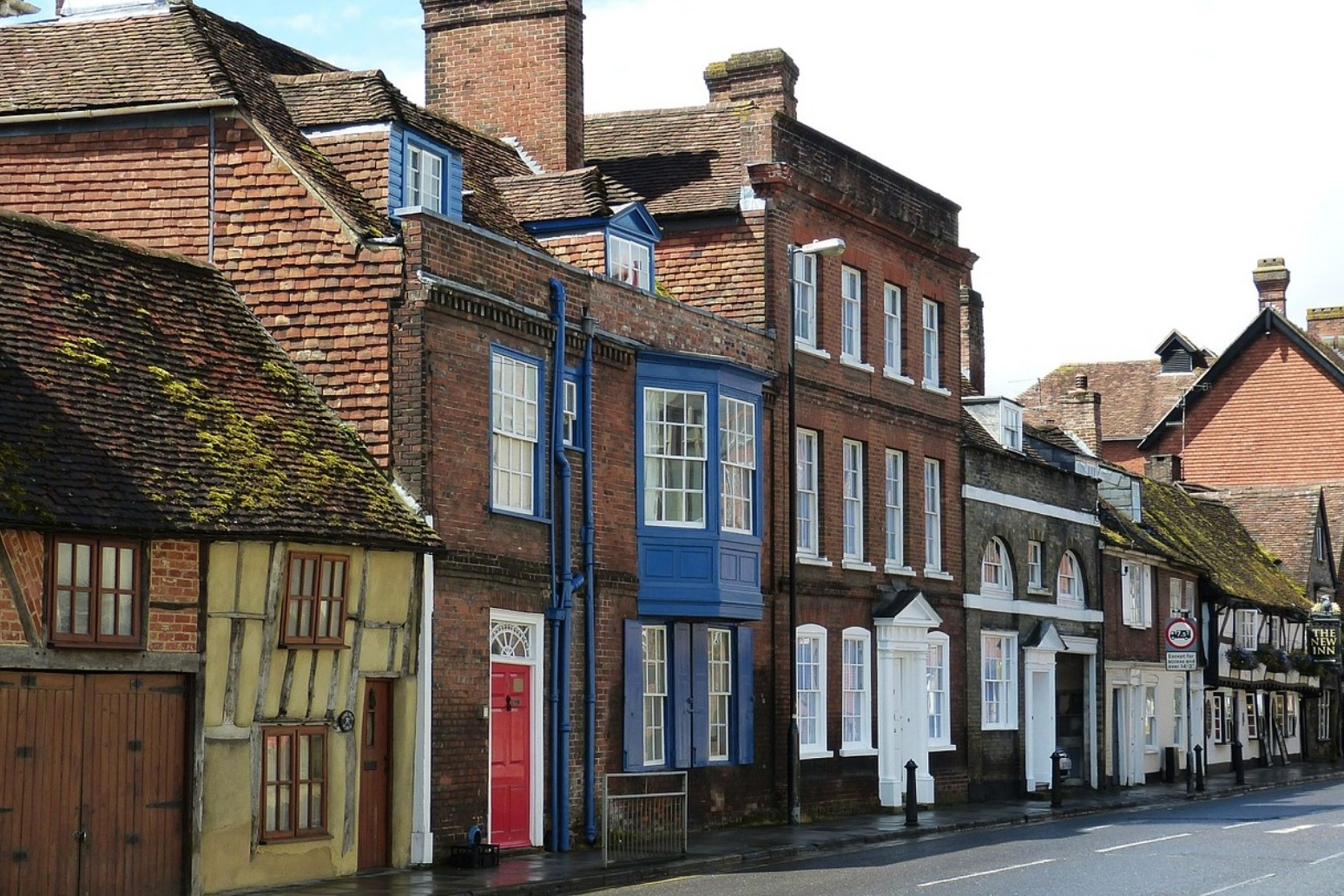 Russia's proposal for a joint inquiry into the poisoning of a Russian ex-spy in England is "perverse", Britain's delegation at the global chemical weapons watchdog said.

The agency began an emergency meeting requested by Moscow.

Moscow convened the session of the Organisation for the Prohibition of Chemical Weapons in The Hague to counter accusations by Britain that it was behind the March 4 poisoning of Sergei Skripal and his daughter Yulia with a military-grade nerve toxin in the English city of Salisbury.

In a tweet, the British delegation said Moscow's request was "a diversionary tactic, and yet more disinformation designed to evade the questions the Russians authorities must answer".

Scientists at the Porton Down biological and chemical weapons laboratory in England have concluded that the toxin was among a category of Soviet-era nerve agents called Novichok, though could not yet determine whether it was made in Russia.

Moscow denies any involvement in the attack and accuses London of whipping up anti-Russian hysteria in the West.

The OPCW, which oversees the 1997 Chemical Weapons Convention, has taken samples from the site of the Salisbury attack and is expected to provide results from testing at two designated laboratories next week.

Russia's envoy to the OPCW has said that if Moscow is prevented from taking part in the testing of the Salisbury toxin samples, it will reject the outcome of the OPCW research.

Diplomatic sources said, however, that Russia's proposal for a second investigation was not expected to win the two-thirds majority needed for approval at the special session of the OPCW's 41-member executive council, which is deeply divided.

Council members are elected by the OPCW's 192 member states, which include major powers such as Russia, Britain and the United States, and take all its major decisions.

Russian President Vladimir Putin said on Tuesday he hoped the OPCW meeting would defuse a diplomatic uproar triggered by the poisoning of Skripal, who remains in critical but stable condition, while his daughter has shown signs of improvement.

The case has plunged East-West relations into their worst crisis since the 1945-90 Cold War, with Britain and its allies expelling around 130 Russian diplomats and Moscow responding with its own expulsions.

"We have raised 20 questions for discussion (at the meeting). I hope that during this discussion a final line on what has happened will be drawn," Putin told a news conference during a visit to the Turkish capital Ankara.

Russia's request to open a parallel, joint Russian-British inquiry is seen by Western powers as an attempt to undermine the ongoing investigation by OPCW technical experts.

Putin's spokesman Dmitry Peskov told reporters in Ankara that Britain's version of who was responsible for the poisoning "will not be confirmed anyway because it is impossible to confirm it". 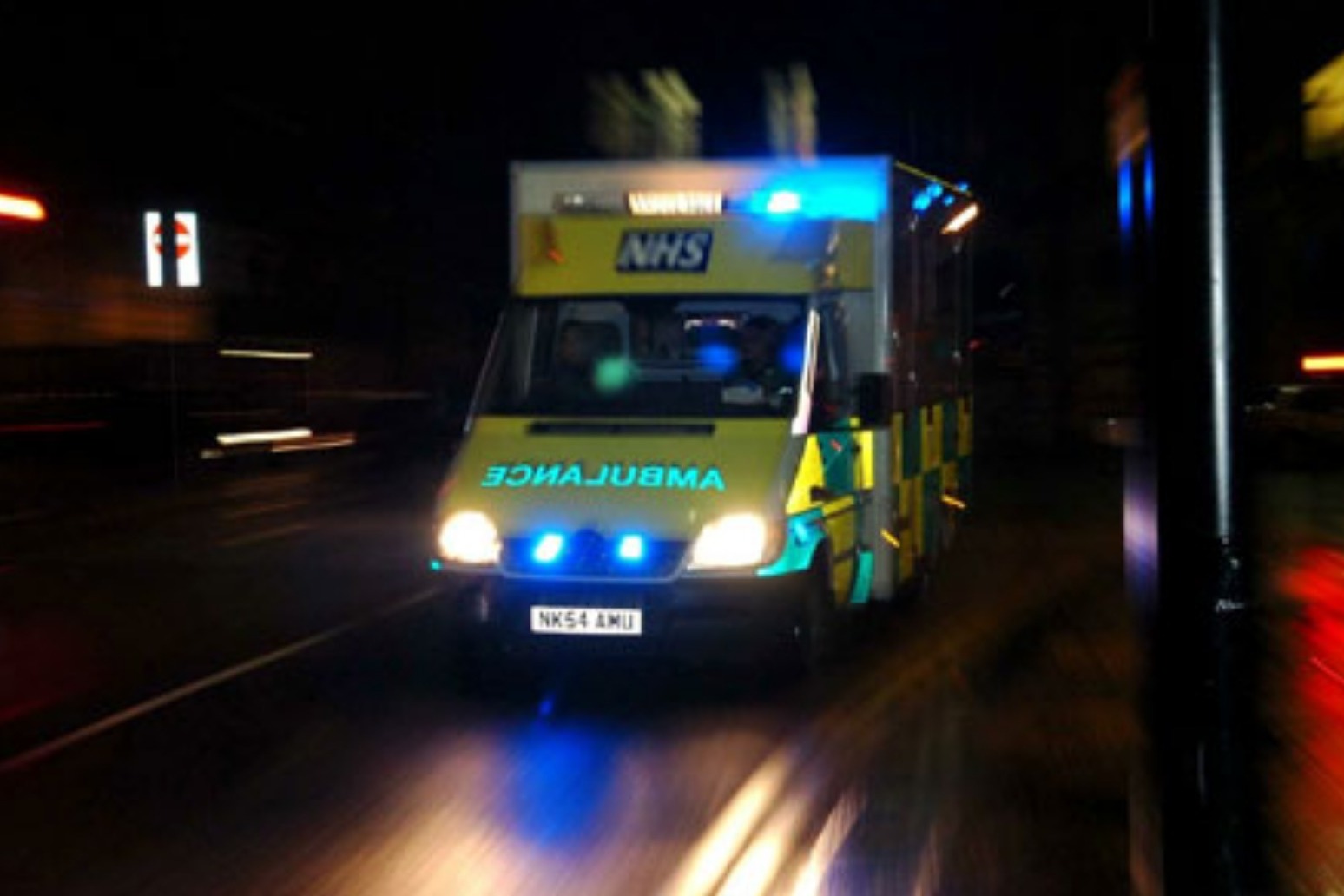 it happened on the a61 between busby stoop and carlton miniott at around 9.25pm.   three vehicles were invol...

Thomas Cook Crisis: Could the government have done more?

the british government should have stepped in with a temporary rescue package for collapsed travel firm thomas&nbsp...