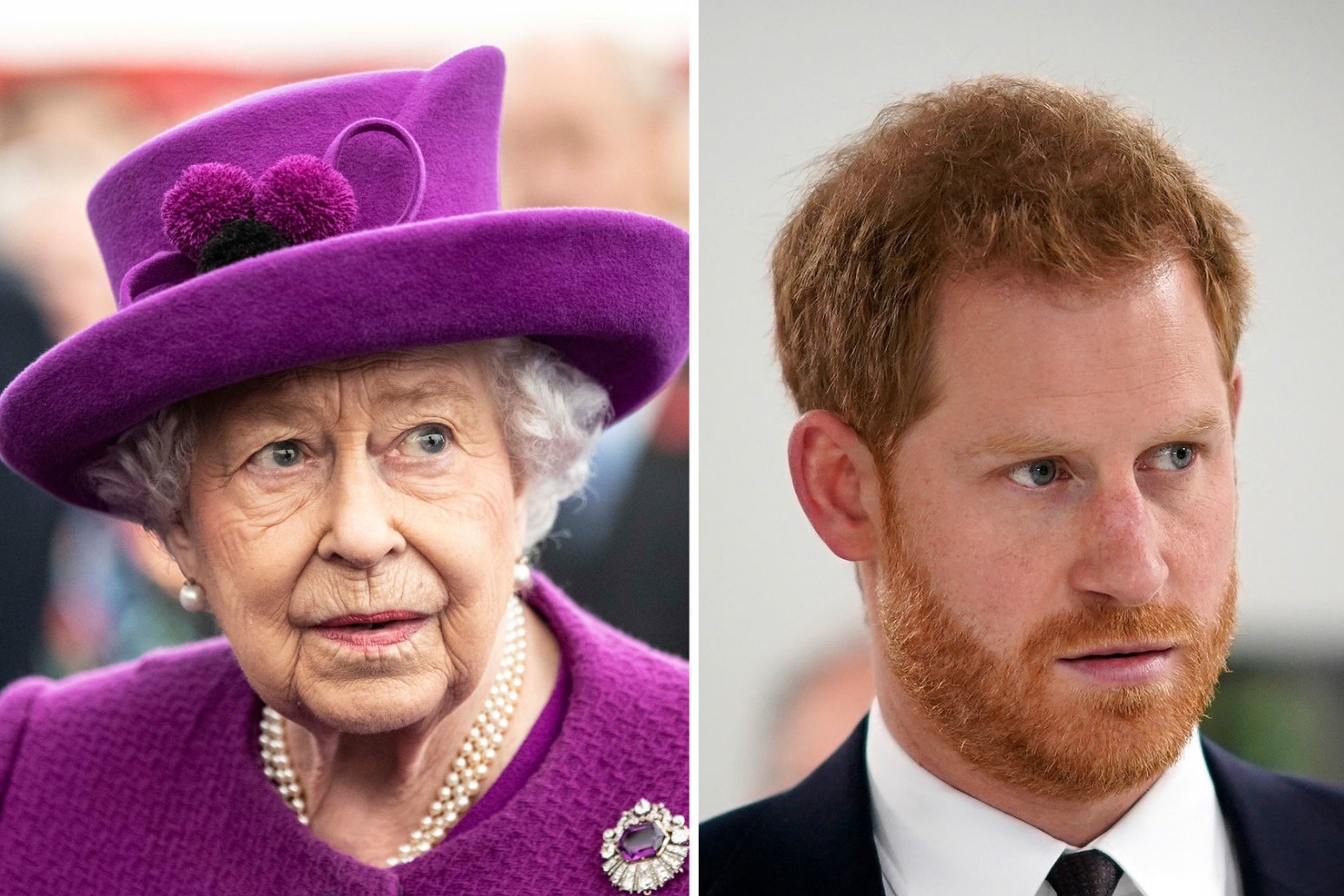 Royals set to meet at Sandringham

The Duke of Sussex will come face to face with the Queen later as senior royals race to thrash out plans for Harry and Meghan's future.

The historic meeting at the Queen's private Sandringham estate will be the first time Harry has met with his grandmother, the Prince of Wales and Duke of Cambridge since the issue engulfed the royal family this week, making headlines around the world.

Meghan is with their baby son Archie in Canada, but a royal source said it is likely she will join the crisis talks by phone.

The duchess flew to Canada a few days ago where the family spent an extended festive break in the province of British Columbia.

It is thought William will be travelling to the estate in Norfolk from his Kensington Palace apartment and Harry from Frogmore Cottage near Windsor Castle.

Charles was in Oman to attend a condolence ceremony following the death of Sultan Qaboos bin Said al Said, and was due to travel back to the UK on Sunday evening.

The Queen attended church at Sandringham on Sunday where wellwishers expressed sympathy for her, and clapped as she left, with some members of the public saying that Harry and Meghan should not receive any more taxpayers' money.

The 93-year-old monarch was pictured arriving for the service wearing a hearing aid for what is believed to be the first time in public.

Harry and Meghan are said to have left the Queen feeling "hurt" by their bombshell announcement that they plan to step back as senior royals, become financially independent and split their time between the UK and North America.

There are a range of issues to be discussed on Monday, and it is likely the royals will try to come to some agreement before the meeting ends to stop the immediate crisis causing lasting damage to the monarchy.

Harry and Meghan's statement - and a new official Sussexroyal.com website - have thrown up important questions about funding for the couple's round-the-clock security, media access to their royal events and how they will pay for their future lifestyles.

Other important issues to resolve include who will pay for the substantial security cost of protecting the couple and their baby son if they spend large portions of the year in Canada and possibly America.

It is not known what time the family plan to meet, how long the summit is expected to last or whether the entire day has been set aside to find a solution.

Before the meeting, the royals will be given written proposals produced by their offices and others, including relevant government departments from the UK and Canada, where it is thought Harry and Meghan will establish a second home.

It is not known who else, if anyone, will be at the meeting - but it is likely the private secretaries of the four royals may join part of the talks to assist with any questions.

On Thursday, the Queen, Charles and William gave orders for their households to work with the Sussexes' team to quickly find a "workable solution" to their desire to change the direction of their royal lives, but still support the Queen.

A royal source said "next steps" will be agreed at the meeting, adding that it is the Queen's wish that the issue is resolved "at pace".

Some at Buckingham Palace are reported to fear that Harry and Meghan could conduct a potentially damaging television interview if they do not get what they want.

In an article for The Sunday Times, broadcaster Tom Bradby - a friend of both Harry and William - said: "I have some idea of what might be aired in a full, no-holds-barred, sit-down interview and I don't think it would be pretty." 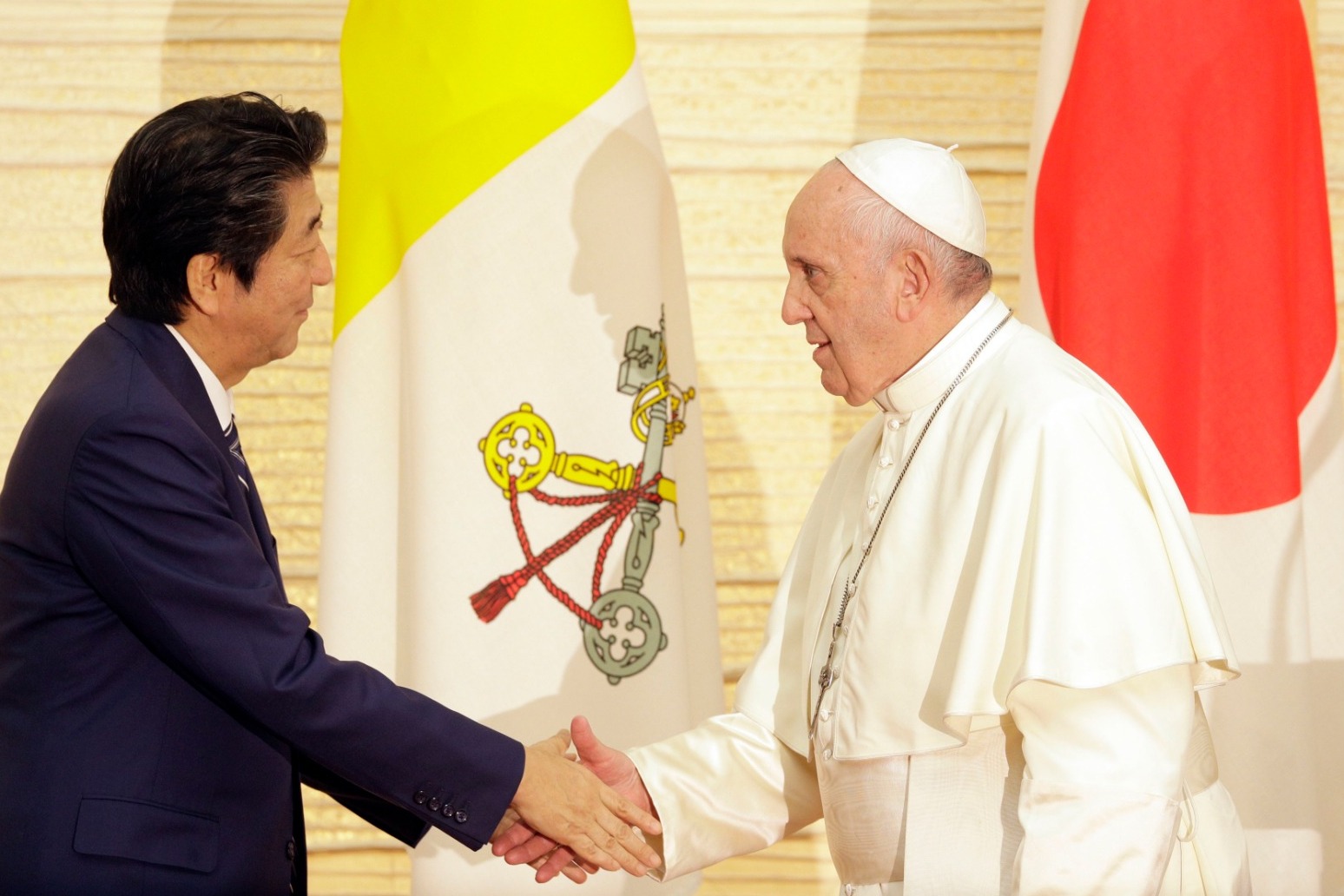 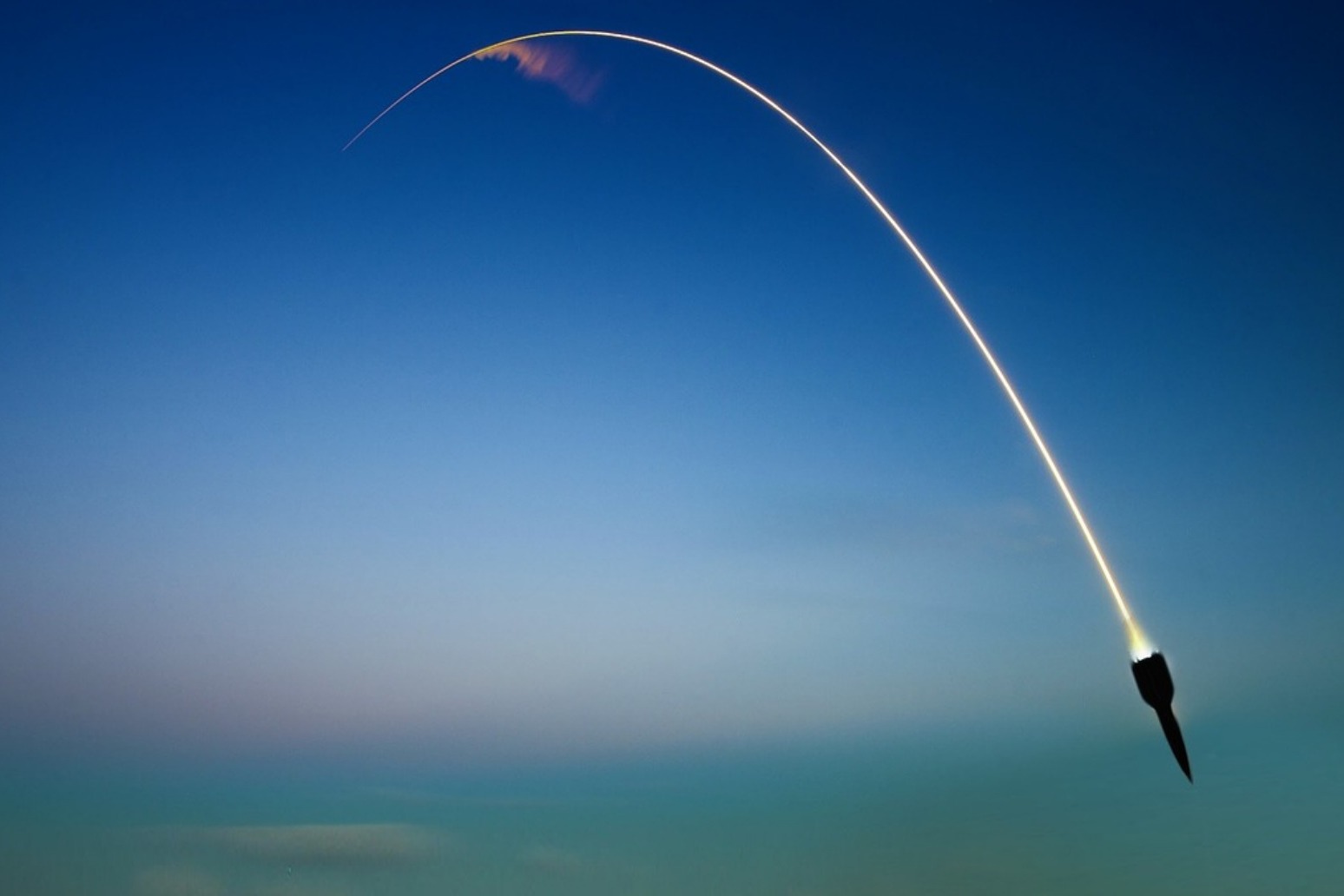 The latest u.n. sanctions against north korea are an act of war and tantamount to a complete economic blockade against t...