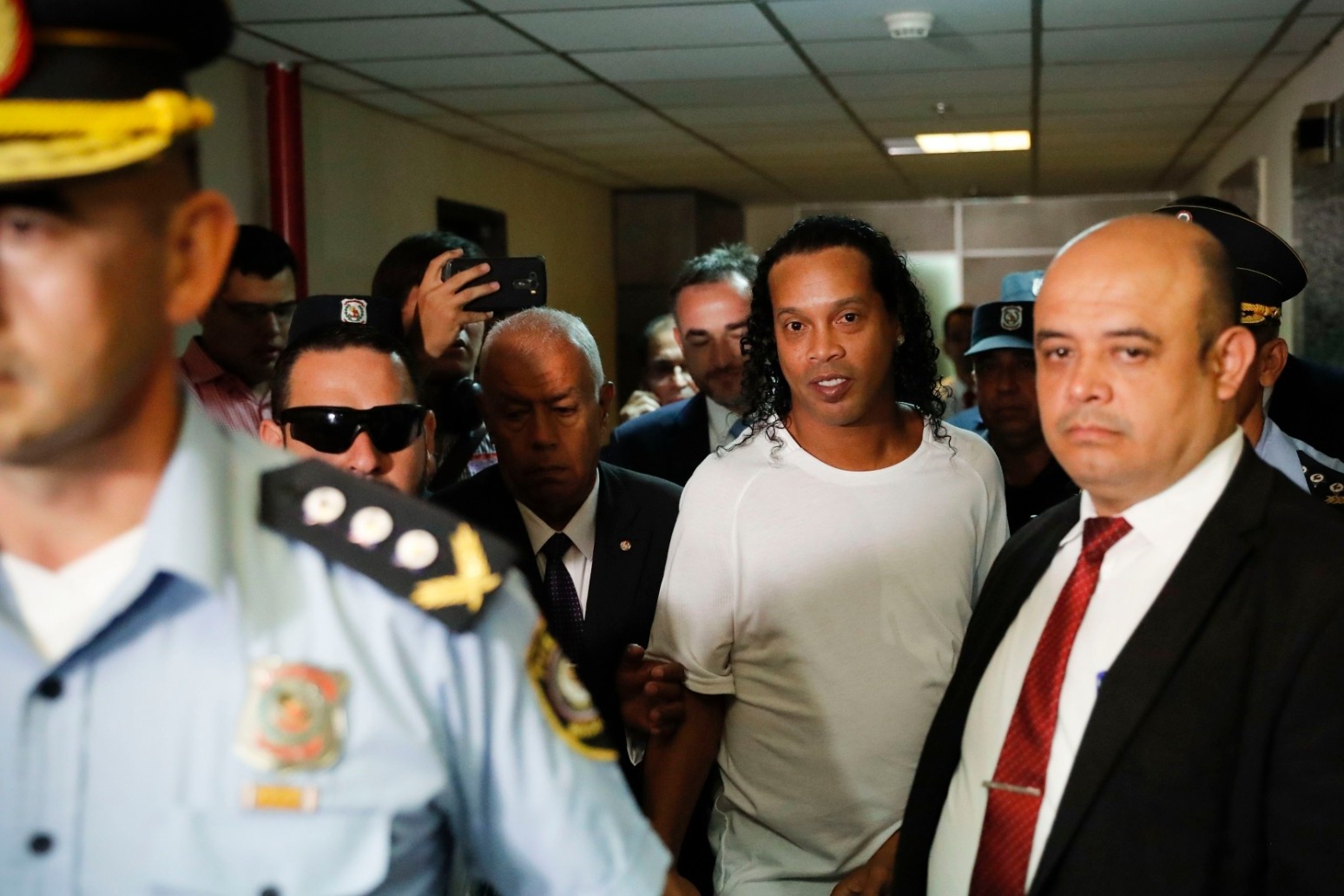 Retired footballer Ronaldinho has been arrested in Paraguay after authorities said he entered the country with falsified documents.

The 39-year-old Brazilian and his brother, Roberto Assis, were taken to a police station in Asuncion shortly before 10pm on Friday, Paraguay's prosecutors office said in a statement.

Ronaldinho's lawyer Sergio Queiroz confirmed the arrest and said his legal team in Paraguay has filed an injunction to release the former Barcelona player and his brother.

Ronaldinho and Mr Assis testified for six hours earlier about the false Paraguayan documents found in their possession on Wednesday.

The Brazilians said they had come to Asuncion for business reasons. 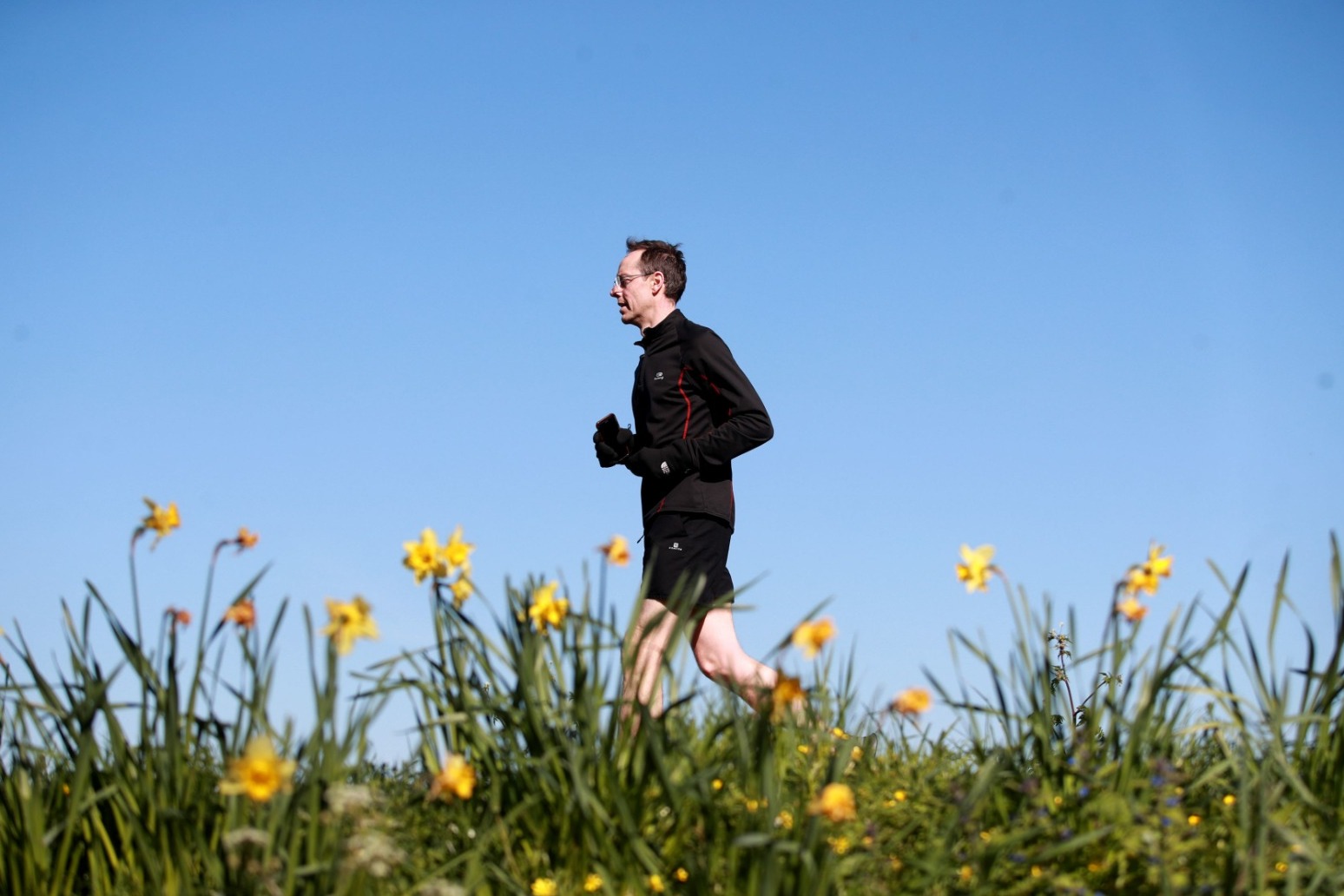 their analysis found exercise can help the immune system find and deal with pathogens, as well as slowing down changes t... 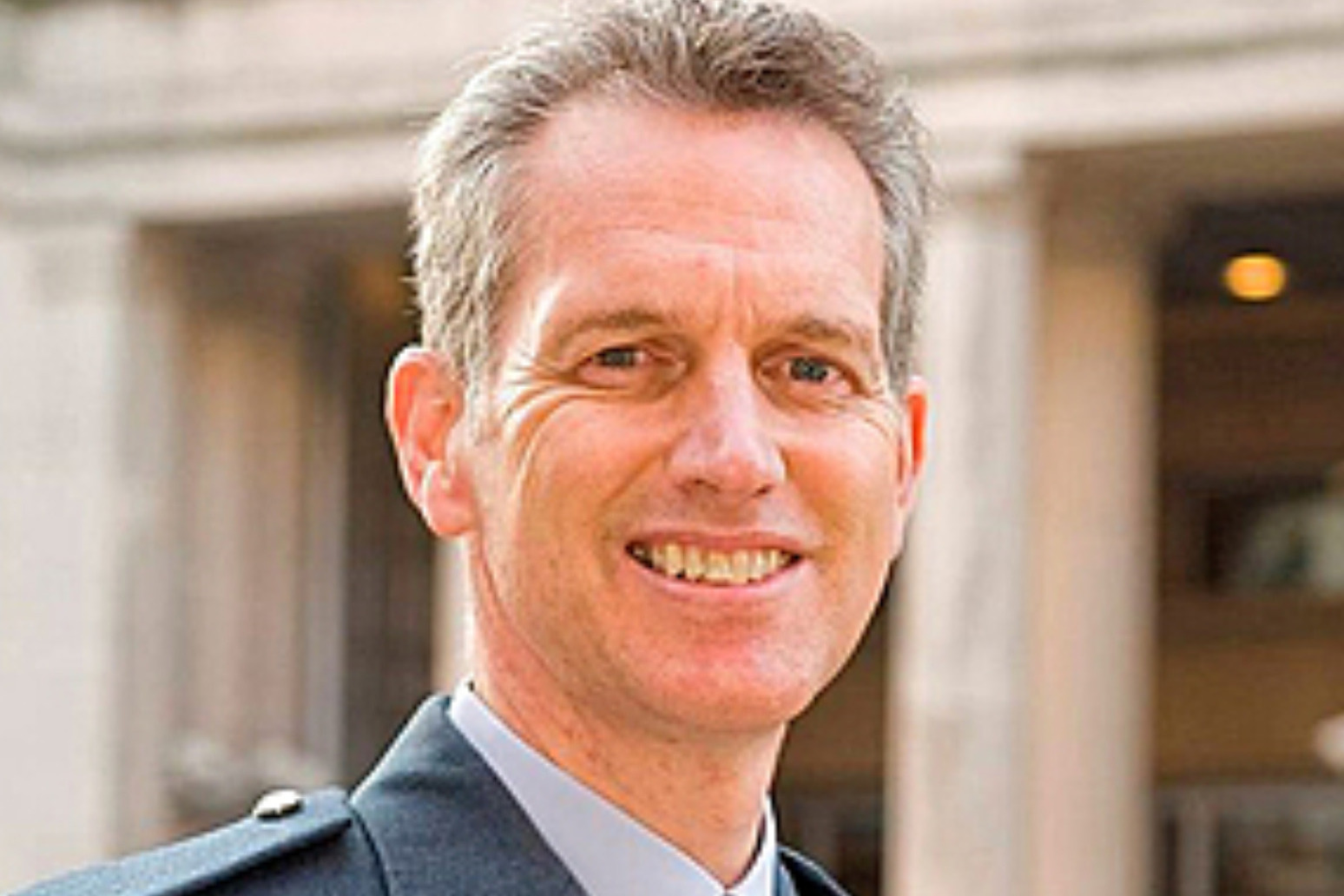 transport secretary grant shapps has announced the former head of the royal air force, sir stephen hillier, as his prefe...