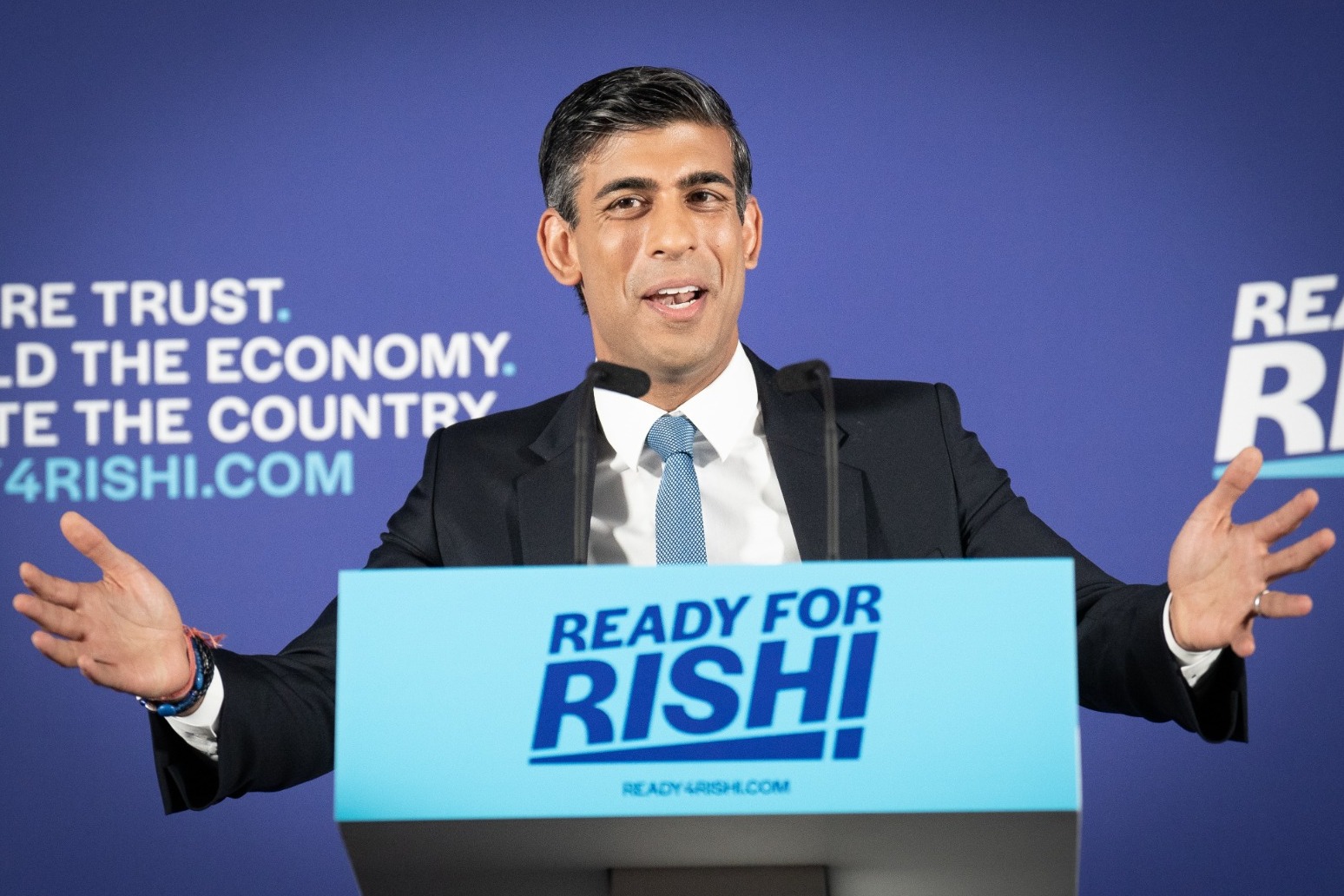 Rishi Sunak has again insisted inflation must be brought under control before the Government can cut taxes, following a bruising clash with Tory leadership contenders Penny Mordaunt and Liz Truss.

In a combative performance in the first televised debate of the contest on Friday night, the former chancellor rounded on his rivals saying proposals to raise borrowing to pay for tax cuts were a “fairytale”.

Speaking during a visit to Teesside, where he secured the backing of regional mayor Ben Houchen, Mr Sunak doubled down on his message saying the priority had to be curbing spiralling prices.

“I think the number one economic priority we face as a country is inflation.

“I want to get a grip of inflation because inflation is what makes everybody poorer,” he said.

“If we don’t get a grip of it now it will last longer and that is not a good thing.

“Once we’ve done that, I will deliver tax cuts.”

Mr Sunak topped the voting in the first two ballots of Tory MPs but polling has suggested he would struggle against either of his main rivals – Foreign Secretary Ms Truss or trade minister Penny Mordaunt – in a final run-off vote of the entire party membership.

He insisted however that he remained the candidate who was best equipped to take on Labour and win in a general election.

“I am going to continue making the positive case for my candidacy and I believe I am the best possible person to help our party defeat Keir Starmer and defeat the Labour Party in a general election,” the Richmond MP said.

“That’s what the new leader needs to be able to do. They also need to restore trust, rebuild the economy and reunite our country, and I believe I am the best placed to do all of that.” 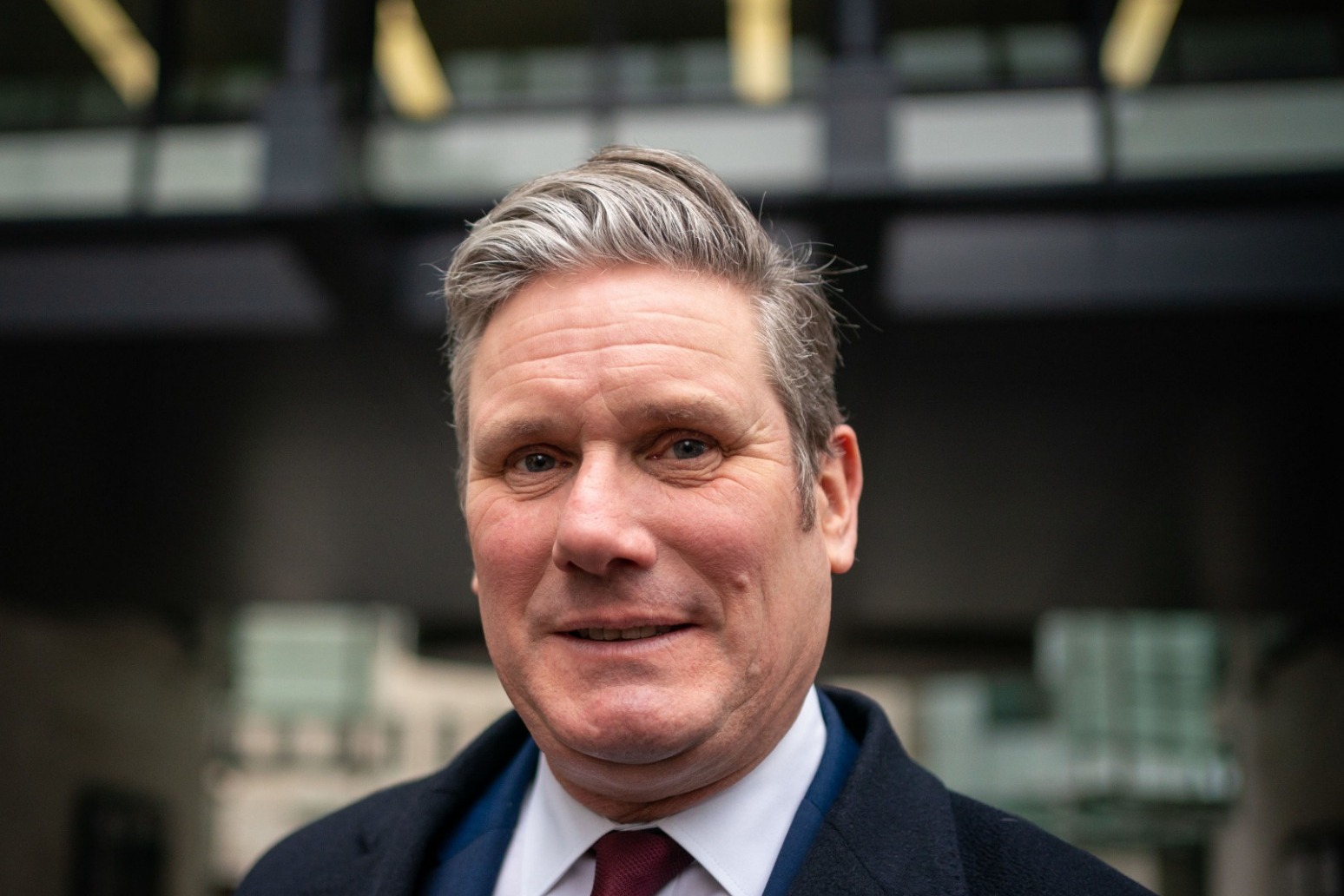 on wednesday she will face labour leader sir keir starmer in her first prime minister’s questions, and is expected... 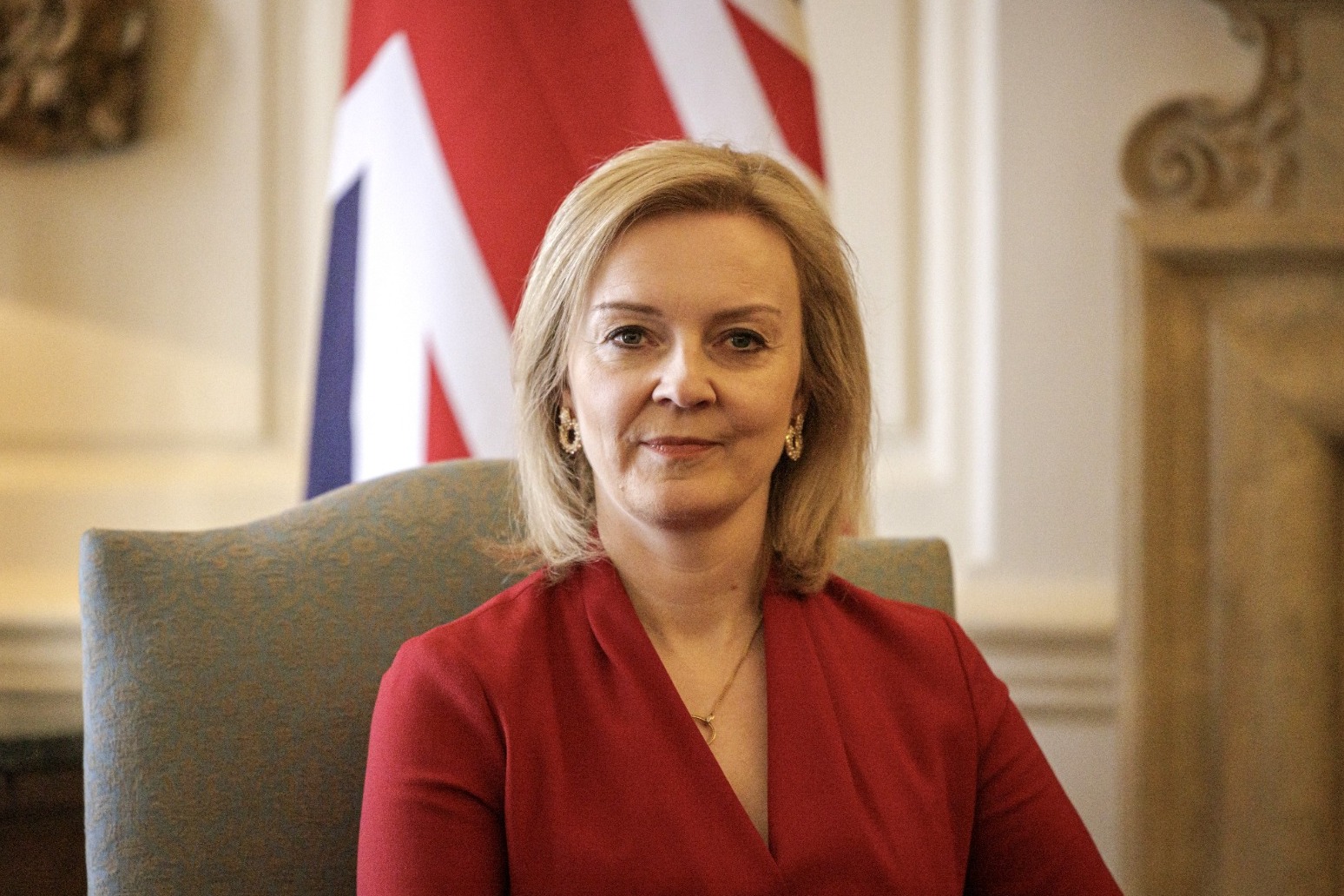 foreign secretary liz truss said the uk was “stepping up” the supply of arms as she joined nato counterparts...