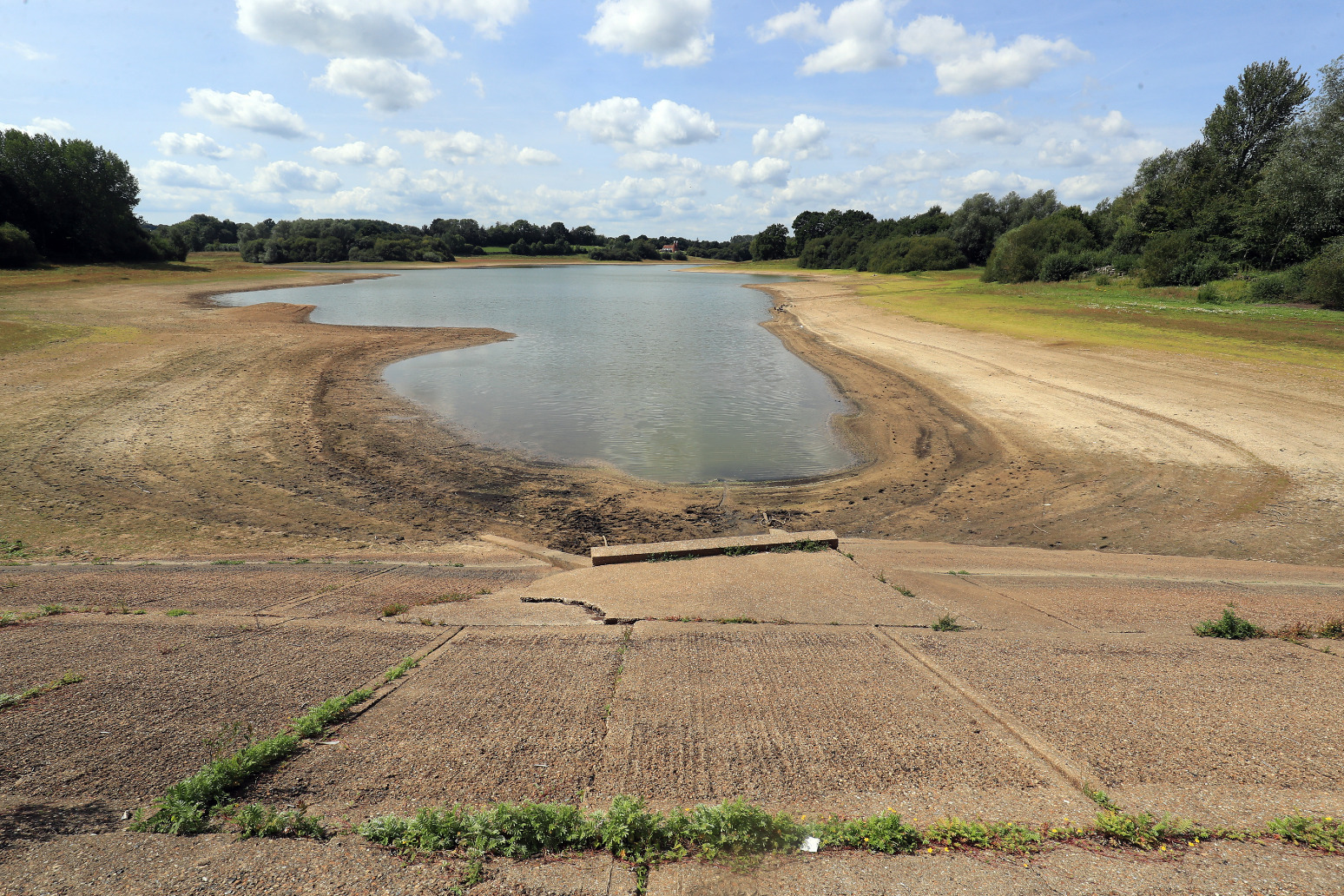 It comes after analysis by Christian Aid

Cities around the world from London to Beijing and New Delhi face growing risks from drought driven by climate change, according to a report from Christian Aid.

The charity warns the toll of water shortages will be felt most by poor people in cities such as Harare, Zimbabwe and Kabul, Afghanistan. It is calling for an international fund to pay for loss and damage from climate impacts.

The report highlights that less than 3% of the world’s water is suitable for drinking, and most of that is locked up in glaciers and ice caps.

Only 0.01% of the world’s water is easily available for human use in lakes, rivers, reservoirs and aquifers, but global water use grew at more than twice the rate of population increases over the 20th century, the charity said.

More than half the world’s population live in cities – with the figure expected to rise to 68% by 2050 – and many are already feeling the strain of water shortages.

Cape Town in South Africa came within days of becoming the first major city in the world to run out of water after extended drought in 2018, and people have been queuing for water in New Delhi amid a scorching heatwave.

Even London and the South East of England, in the “famously rainy UK”, could run out of water within 25 years according to experts, the report warns, with a severe drought costing the capital’s economy £330 million a day.

London already receives about half the amount of rain that falls in New York City, and climate change will increase the frequency and intensity of droughts in the region. With a growing population, this could put serious stress on the capital’s ageing water supply system, the report says.

It examines the future for water supplies for drinking, washing and growing crops to provide food for 10 major cities worldwide, and warns that without action to cut greenhouse gas emissions and curb the rising risk of climate-related drought, the poor will be worst hit.

Lower income city dwellers can end up having to pay much more for their water from private vendors, cities are more vulnerable in poorer countries as they have fewer resources to adapt to climate change and water shortages can drive conflict, Christian Aid said.

Polling for the charity shows more than a third of people (36%) back calls for rich countries to pay to limit the impact of drought, a more popular option than expecting affected countries or individuals, or private companies, to pay.

In the wake of heatwaves hitting the UK, almost half (49%) of the more than 2,200 Britons polled said they were now concerned about the impacts of drought on people in this country, but nearly two thirds (64%) agree they have never seen information about how to protect themselves from it.

Nushrat Rahman Chowdhury, of Christian Aid, co-author of the report, said: “Drought is not new but its intensity and frequency have increased over the last 30 years due to global warming.

“It is a real danger; it threatens lives and livelihoods of some of the poorest people in the world.

“These are communities which have done the least to cause the climate crisis. This is the reality known as loss and damage.

“To address this injustice, we not only need emissions cut but also provide financial support for those losses which cannot be adapted to.

“That is why, at this year’s UN climate talks in Egypt, we are calling for the creation of a loss and damage finance facility to be a major priority.”

Dr Friederike Otto, from the Grantham Institute, Imperial College London, carried out a study into the 2018 drought in Cape Town, which found climate change made it about three times more likely to happen.

“Changing rainfall and higher temperatures – the result of greenhouse gas emissions – are making drought more common and more severe in parts of the world.

“Until net greenhouse gas emissions are halted, the risk of drought threatening cities’ water supply will keep growing,” she warned. 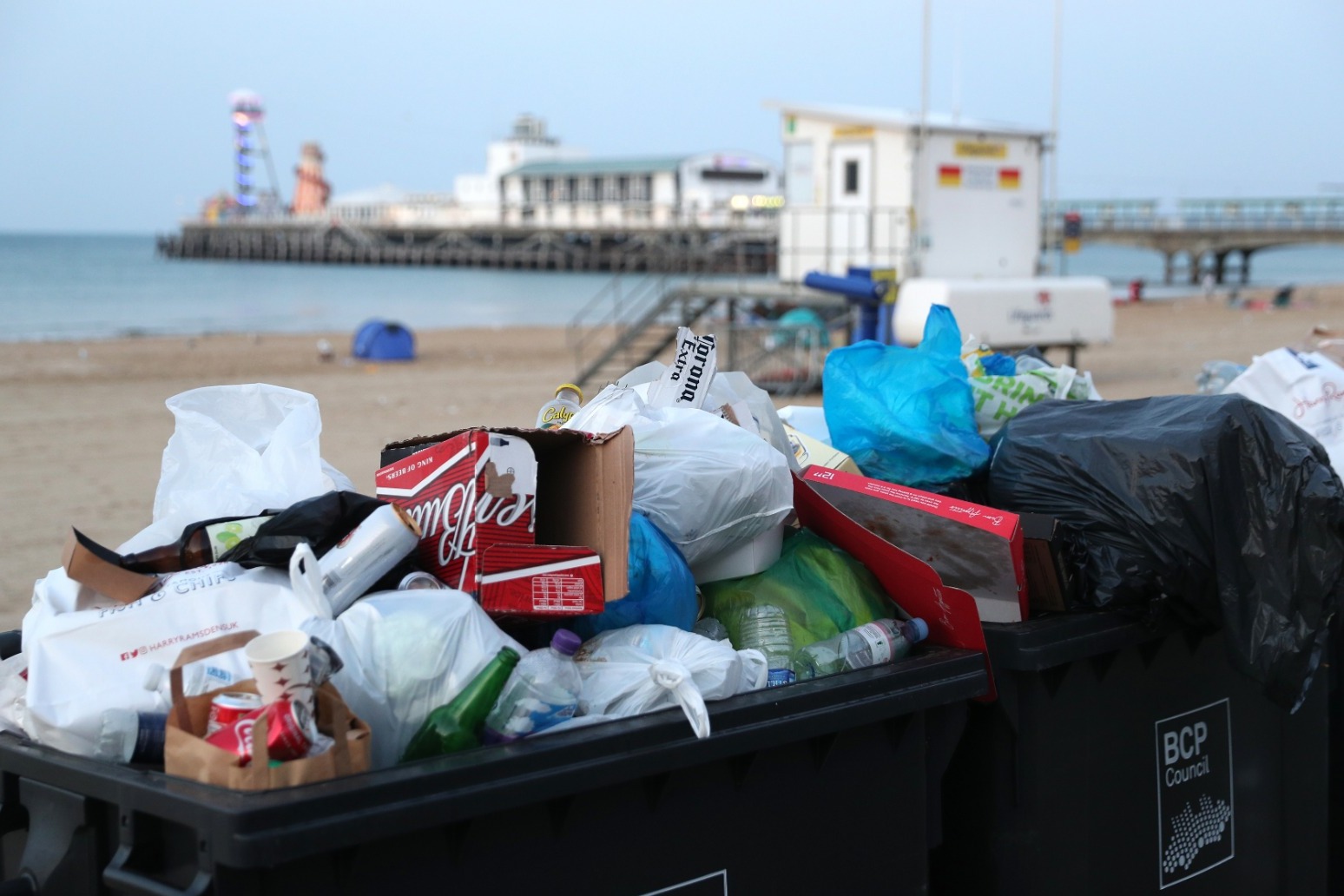 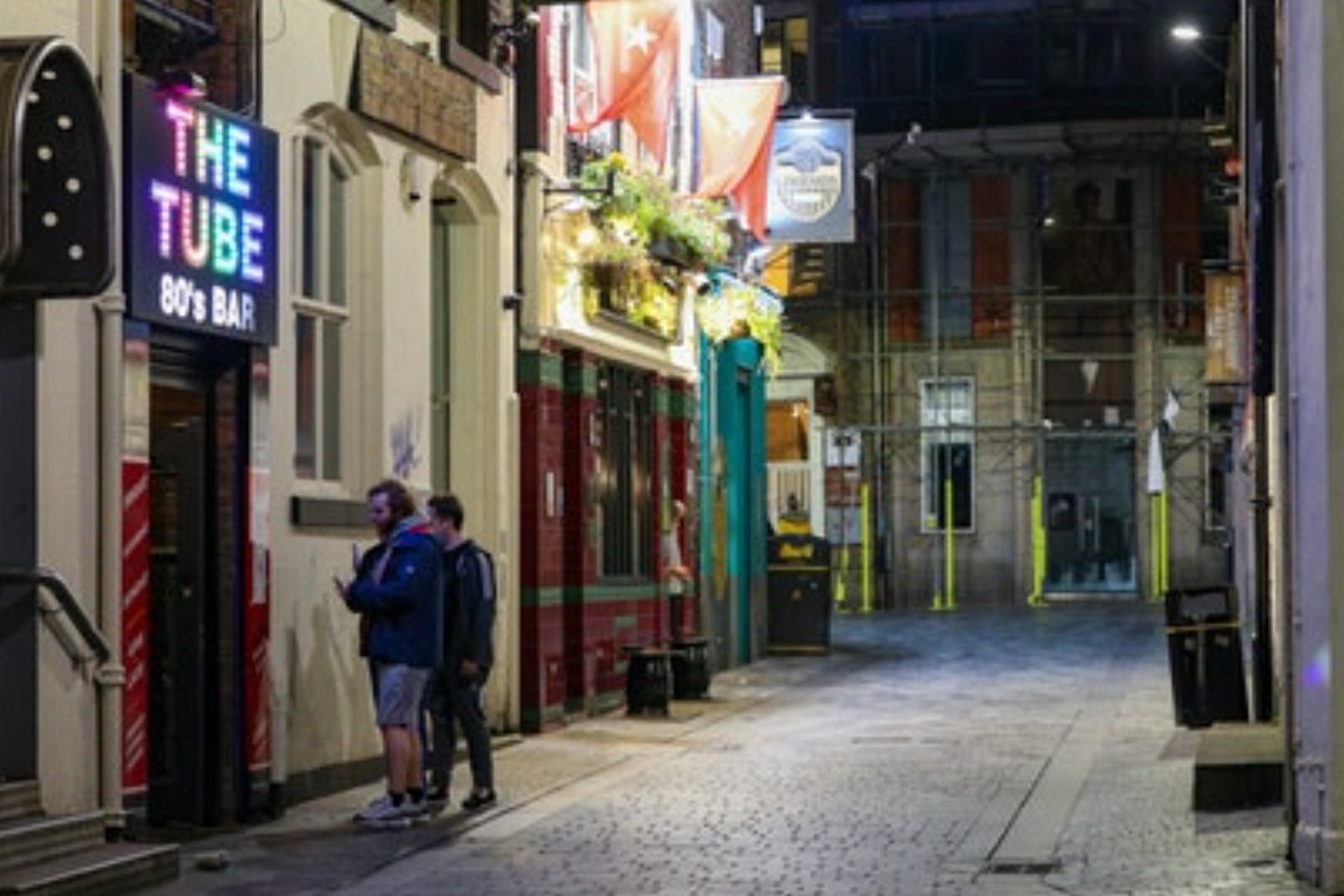 What are the new three-tier local Covid restrictions?

– what is happening? different parts of the country will be split up into “medium&rdq...