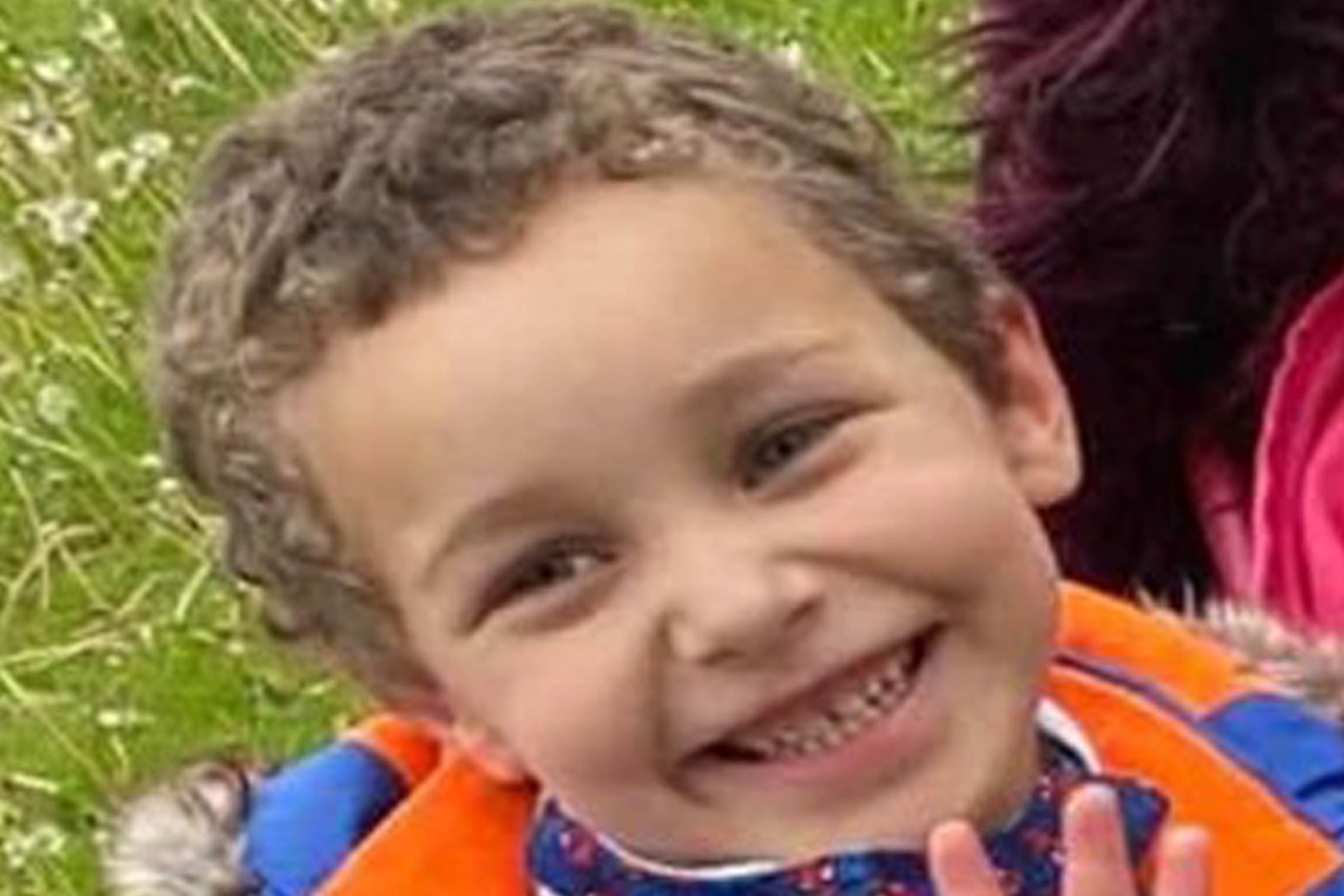 It found injuries observed by health practitioners on Logan were not shared with services that could have taken appropriate action to safeguard him.

A report into the murder of a five-year-old boy has identified what it believes may be “systemic” issues with safeguarding children, including a failure to report injuries he suffered months before his death.

Logan Mwangi was fatally attacked in his home in Llansantffraid, Sarn, Bridgend, before his body was left in the nearby River Ogmore in the early hours of July 31 2021.

His mother, Angharad Williamson, 31, stepfather John Cole, 40, and stepbrother Craig Mulligan, 14, were all convicted of murder and received life sentences following a trial at Cardiff Crown Court earlier this year.

A child practice review by Cwm Taf Morgannwg Safeguarding Board, published on Thursday, has made a series of recommendations to agencies involved with Logan and his family before his death.

It found injuries observed by health practitioners on Logan, referred to in the report as ‘Child T’, were not shared with services that could have taken appropriate action to safeguard him.

The review also highlighted how the Covid-19 pandemic limited the family’s contact with agencies and impacted on the ability to provide “optimum child protection processes”.

“As a result of this extended child practice review, key learning has been identified,” the report stated.

“The review panel believes that these issues may be systemic, and not isolated instances of individual error or poor practice.”

The review stated that areas “significantly affected by the impact of the pandemic” included a lack of confidence by professionals in challenging Logan’s family’s potential use of Covid 19 anxieties and symptoms as a barrier to engaging with services.

It said Government restrictions meant that many activities normally carried out face-to-face “which are so vital to accurate assessments and decision making” had to be carried out remotely and that differences in how services operated “limited the level of contact that the family had with agencies”.

The report detailed how Cole was reportedly a former member of the National Front and would subject Logan – whose father is of British and Kenyan heritage – to racially derogatory remarks.

Cole had previous convictions including assault on a child, possession of an offensive weapon, theft and illegal drug possession, and had served a prison sentence for burglary.

In August 2020, Logan attended his local accident and emergency unit with an injury to his arm, bruises to his right cheek and a fractured upper arm.

A child protection referral was made, raising concerns in relation to the delay in Williamson bringing Logan to hospital for medical attention.

However, social services and police “agreed that the threshold to undertake child protection enquiries had not been met at that stage, on the basis that there was limited medical information”, the report states.

Police checked Cole’s convictions and it was “agreed at that time he was not an appropriate person to solely care” for Logan or Mulligan.

Officers attended the hospital as well as the family home, where they were told Logan’s injuries were due to him falling down the stairs.

In a further health assessment by a paediatric doctor, Logan was found to have sustained “wider bruising and injuries”, with 31 images taken of these.

Logan also had bruising to his left arm and bruising around his broken shoulder.

The report states: “There is no evidence that information about these injuries was shared with agencies outside of the Health Board.”

Williamson claimed Logan would bang his head, pinch himself and said the mark to his ears was from wearing a mask to protect from Covid-19. No explanation was given to the mark above his genitalia.

The report added there were no records of a child protection referral being submitted in relation to these injuries, or wider concerns for Logan’s welfare.

“Only initial concerns in respect of a delay in attending hospital were shared in relation to Child T allegedly falling down the stairs, with further injuries being observed later and not shared,” the report states.

“As a result, injuries observed on Child T were not shared with services that could have taken appropriate action to safeguard him.

“Several of the injuries, even in isolation, should have triggered a referral.

“If the injuries were considered by health professionals to be non-accidental there should have been clear considerations to the number of injuries and site on the body, parental supervision being afforded to Child T and if wider agencies’ support was required.

“This again should have triggered a child protection referral.”

The following day, the family’s social situation was discussed by children’s services and health professionals. The paediatric consultant did not consider that Logan had suffered a non-accidental injury.

A discussion followed between police and children’s services, which agreed that Logan should be discharged from hospital into his mother’s care.

Children’s services then agreed that the referral would be closed.

These include urging Cwm Taf Morgannwg Health Board to commission an independent review into its practice and management of identifying and investigating non-accidental injuries in children.

Nationally, it suggests the Welsh Government should consider commissioning a review of approaches to undertaking Child Protection Conferences to help with identifying best practice, as well as the possibility of an annual National Awareness Campaign to raise public awareness on how to report safeguarding concerns. 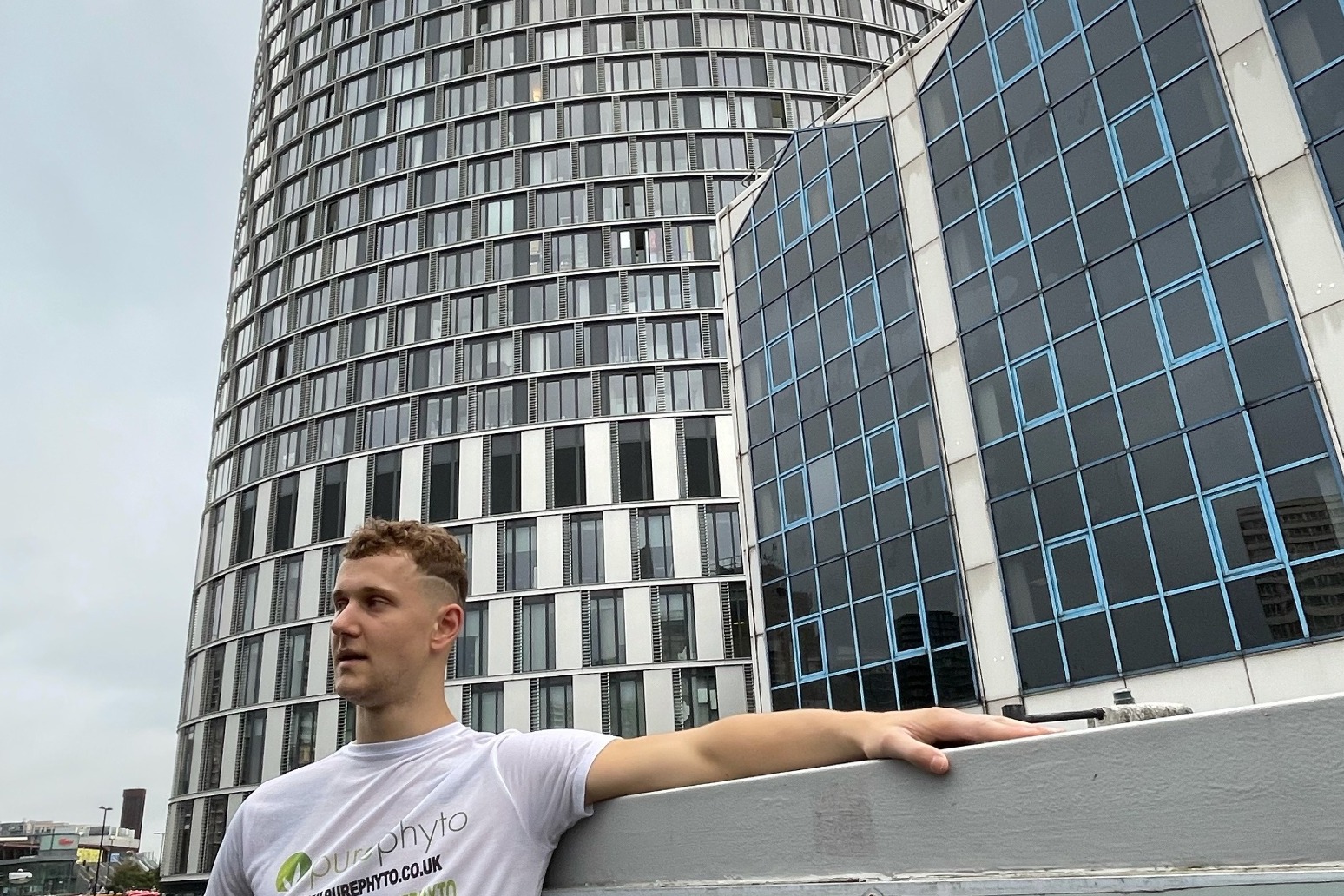 a free-climber who was jailed for scaling the shard has admitted “i could die” after conquering his second l... 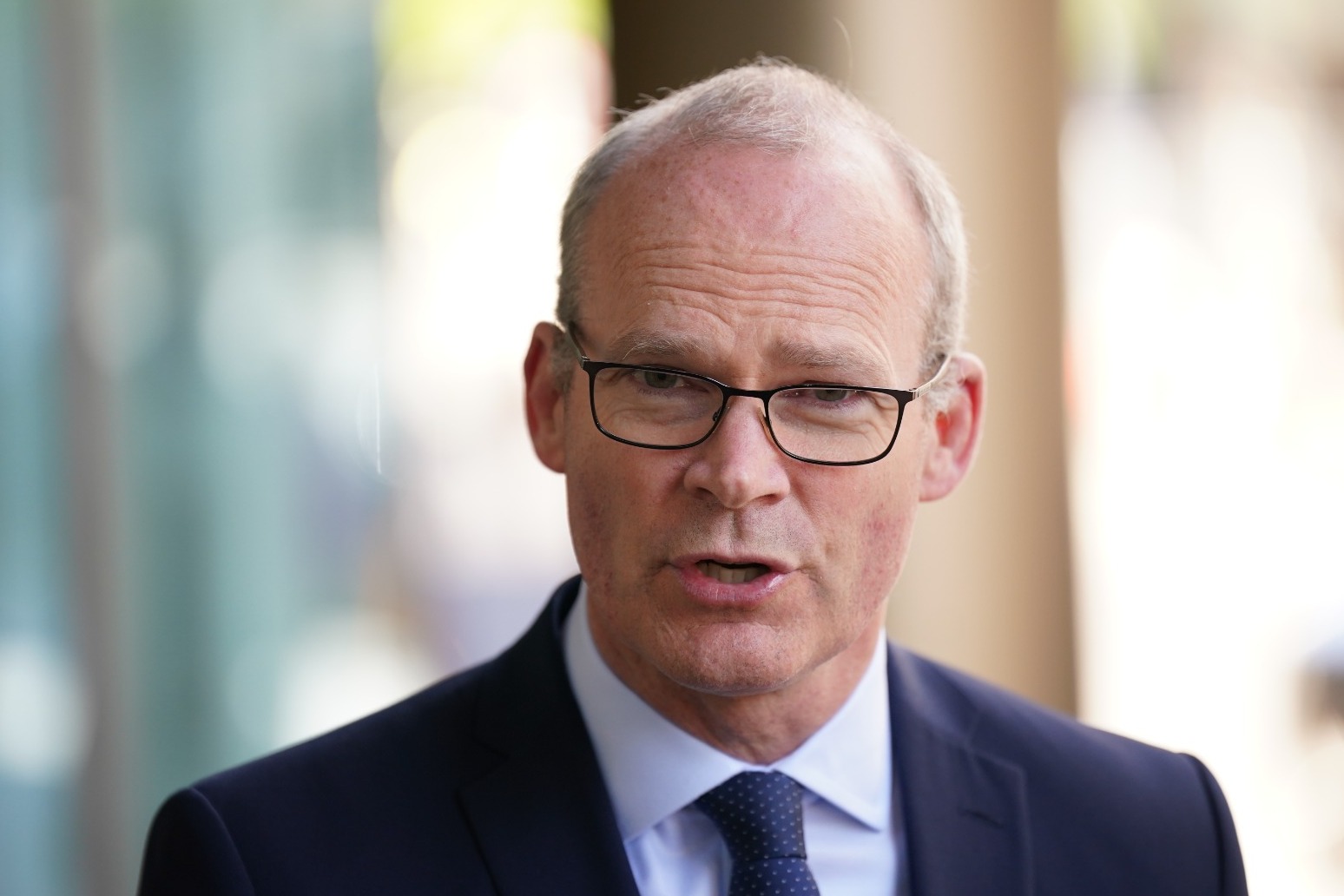 the minister said in a statement that such unilateral action “is damaging to trust” and will only “mak...