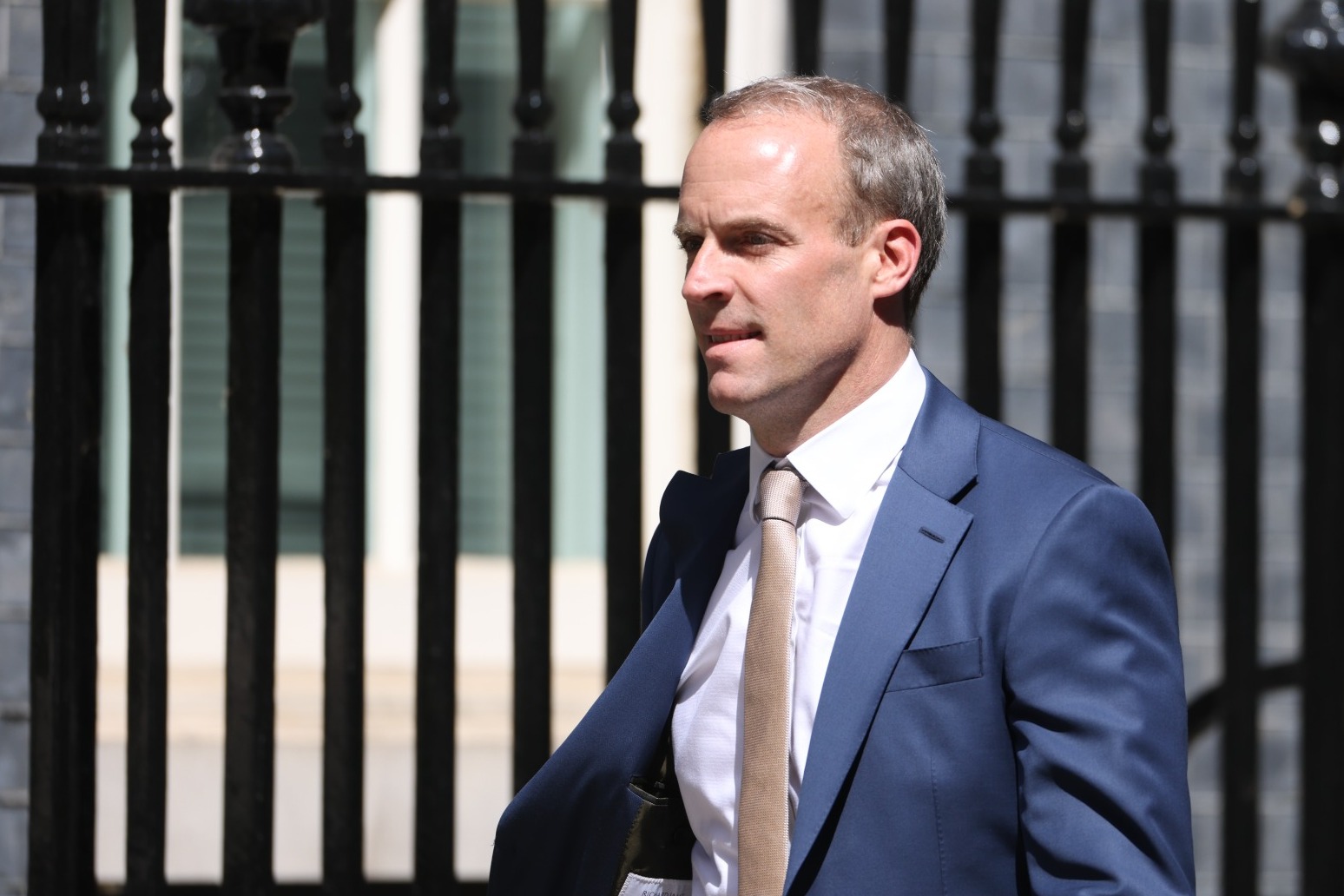 Courts will be given new powers to stop Russian oligarchs “abusing” the UK legal system to silence critics under reforms announced by the Government.

They include a new tool allowing courts to throw out meritless claims quicker and a cap on costs to prevent the super-rich from “bullying” journalists with the threat of expensive litigation, the Ministry of Justice (MoJ) said.

The targets often receive a “barrage of aggressive legal letters” and retract stories before the cases make it to court for fear of the sky-high costs involved, according to the MoJ.

“So today, I’m announcing reforms to uphold freedom of speech, end the abuse of our justice system, and defend those who bravely shine a light on corruption.”

Under the reforms, courts will be able to more quickly dismiss baseless claims, which they will identify through a new three-part check.

The new cost protection scheme is set to “level the playing field between wealthy claimants with deep pockets and defendants” by shielding defendants from crippling costs, the MoJ said.

The Government will “set out the design of the scheme and the precise level of cost caps in due course”, the department added.

The move comes after a the High Court earlier this year dismissed a libel claim brought by Kazakh mining giant Eurasian Natural Resources Corporation (ENRC) against Financial Times journalist Tom Burgis about passages in his book Kleptopia: How Dirty Money Is Conquering The World.

Michelle Stanistreet, general secretary of the National Union of Journalists, said: “Publication of these proposals is a significant step in tackling the deployment of SLAPPs and other forms of lawfare designed to stymie journalistic investigations.

“Abuse of the law by the sly and mighty, who deeply resent the legitimate work of the media in calling them to account, is a scourge which must be eradicated.”

Dawn Alford, executive director of the Society of Editors, said: “The introduction of a new mechanism to allow the courts to throw out meritless cases more quickly and a cap on costs are essential protections that should deter the wealthy from using the threat of expensive litigation to silence their critics and should allow journalists and others the ability to fulfil their roles as the public’s watchdog without bullying or intimidation.” 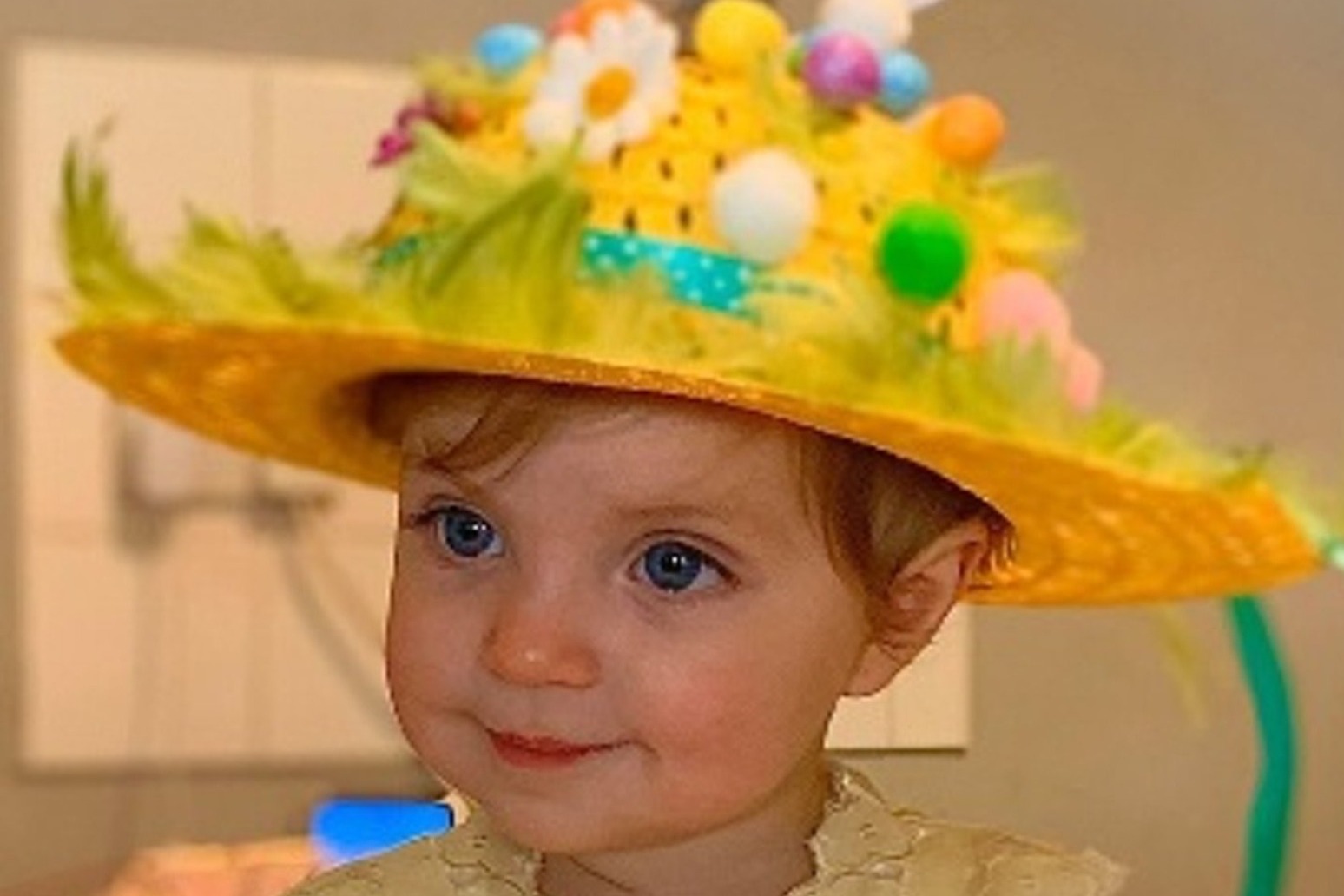 ‘Pure evil’ murderer of toddler Star Hobson to be sentenced

the woman who killed 16-month-old star hobson will be sentenced later as questions mount over social services’ res...