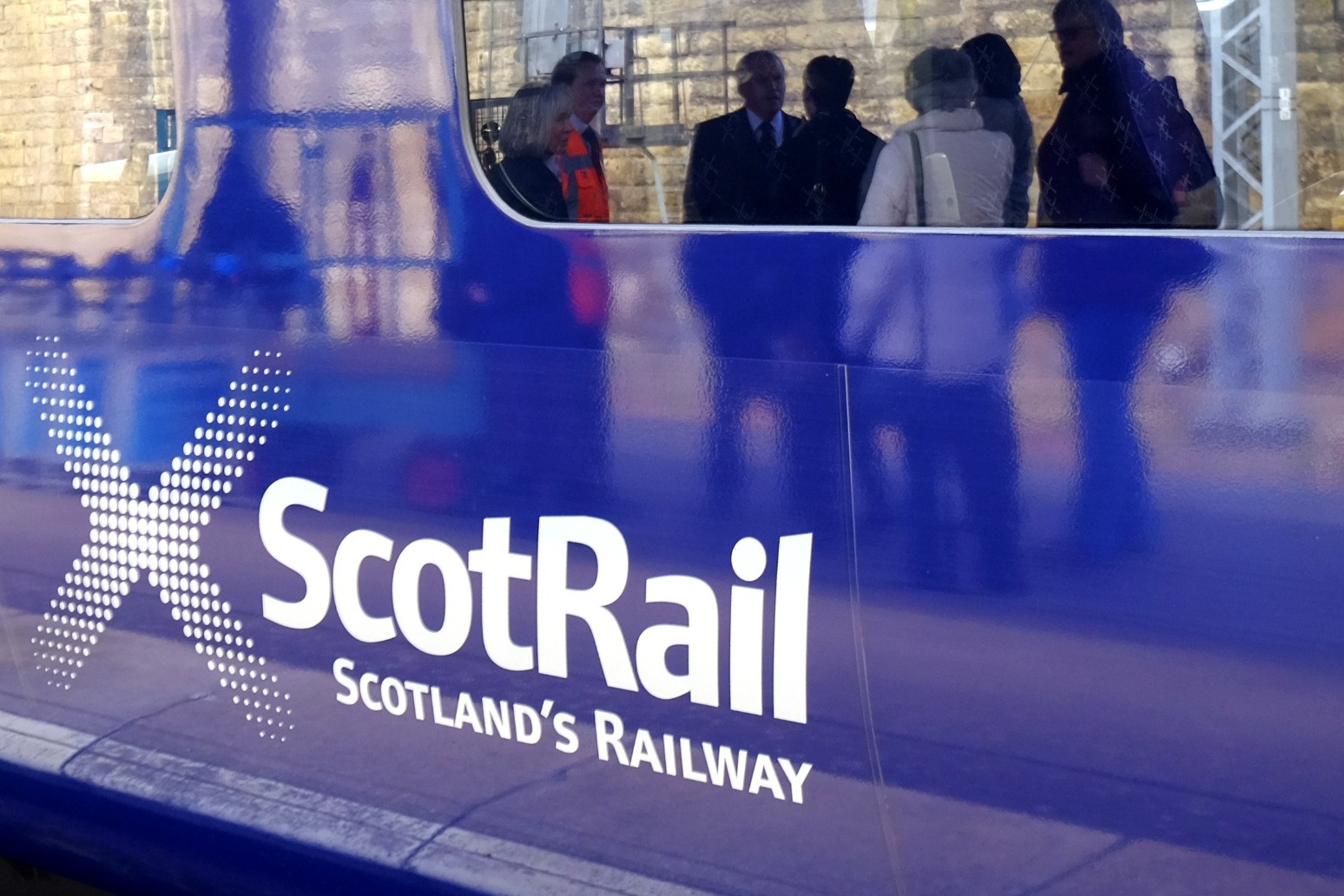 Train services in Scotland will end at 4pm on Wednesday as the country braces itself ahead of being hit by the first of two storms.

ScotRail announced on Tuesday its services would end early on Wednesday due to Storm Dudley, the forecast for which has led to the Met Office issuing an amber weather warning for the north of England and the central belt and south of Scotland.

Gusts could rise as high as 90 miles per hour in coastal areas, with the amber warning due to come into force at 4pm tomorrow and expire at midnight, when it will be downgraded to a yellow warning until 6am on Thursday.

Storm Dudley will be immediately followed by Storm Eunice later this week.

Deputy First Minister John Swinney said the weather could cause disruption to travel and power supplies as well as danger from falling trees.

“We expect another period of disruption this week, with Storms Dudley and Eunice set to bring strong winds to Scotland,” he said.

“High winds may cause issues on roads and bridges, disruption to power supplies and danger from falling trees. We would urge everyone to plan their journeys in advance, exercise caution on the roads, and follow the latest travel advice.”

Following a meeting of the Scottish Government’s Resilience Room, the Deputy First Minister said they would continue to monitor the situation as the storms approach.

Services running in the far north, Kyle of Lochalsh, and Aberdeen-Inverness lines will continue to run as usual because the areas are outside the boundaries of the weather warning.

“Scotland is bracing itself for Storm Dudley tomorrow,” the rail operator said on Twitter.

“The welfare of our customers and staff is most important, so for safety reasons most ScotRail train services will shut down from 1600 on Wednesday.”

“The expected storms could make our seas treacherous, increasing the risk for those visiting the coast around the UK and Ireland,” RNLI national water safety partner, Samantha Hughes, said.

“In a normal year, around 150 people lose their lives at the coast and we know that more than half of those never intended to be in the water.

“So, whether you are walking, running or cycling at the coast, please be extra responsible and avoid taking unnecessary risk or entering the water.

“In particular, we ask people to stay well back from stormy, wintery seas and cliff edges, check tide times before you go, take a phone with you, and call 999 or 112 and ask for the Coastguard if you or someone else is in trouble.”

Meanwhile, the Woodland Trust Scotland urged people to stay away from wooded areas during the high winds.

“Please do not enter woodland when winds are high and be cautious when entering woodland after a storm,” said spokesman, George Anderson.

He added: “Even fully toppled trees are best avoided when newly felled as they are often not completely settled and still have the potential to move or tip.

“We know a felled tree can be fascinating, especially to children, but it is not safe to clamber about on or under them.

“Woodland Trust Scotland manages 60 sites across the country and, in the aftermath of any storm, public safety is our first concern.

“Where paths are blocked, we will have them cleared as quickly as possible but, in the meantime, we call on the public to heed all path diversions and safety notices on sites.” 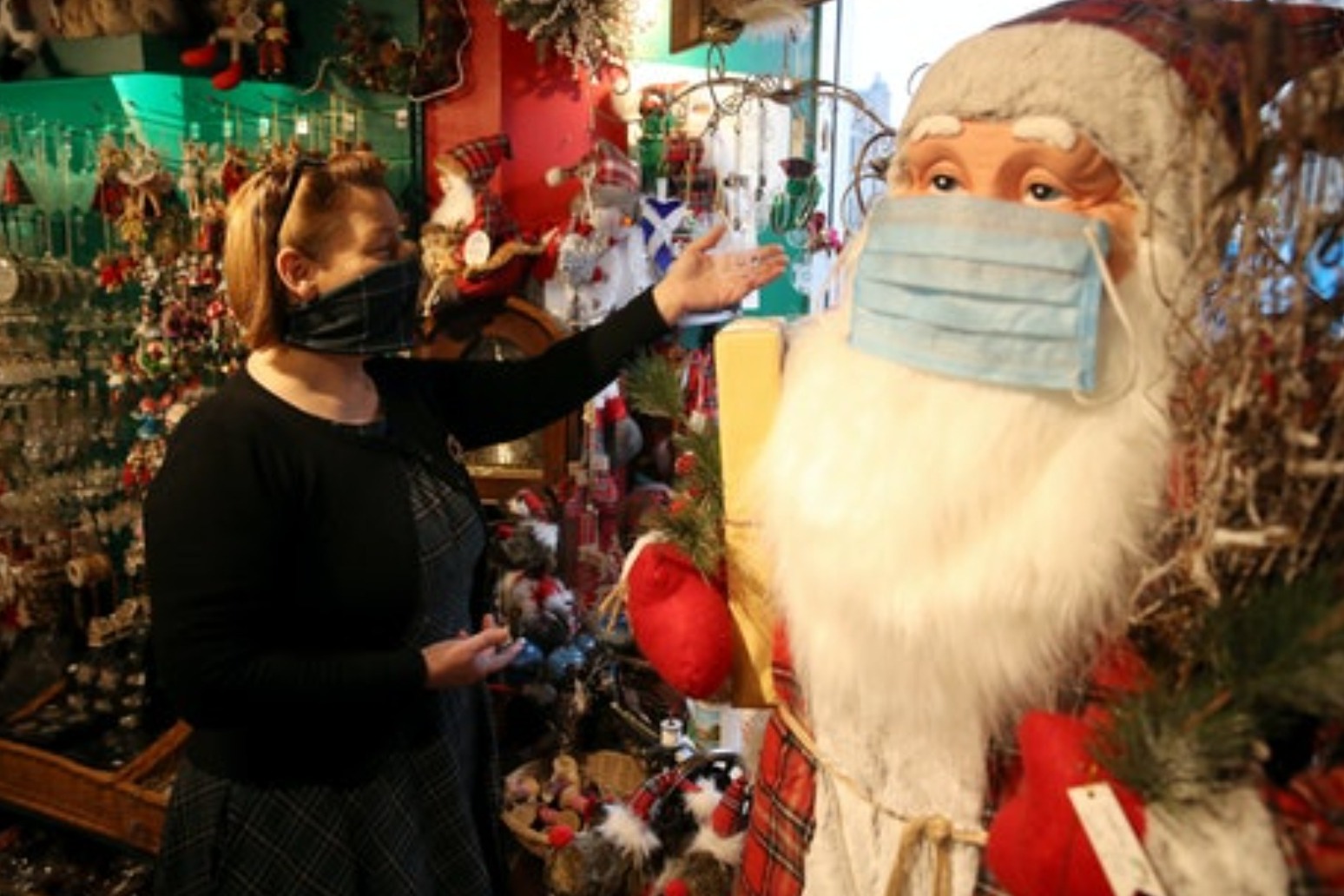 People should do their own Christmas risk assessment – expert

the westminster government has said that a relaxation of coronavirus restrictions “for a sma... 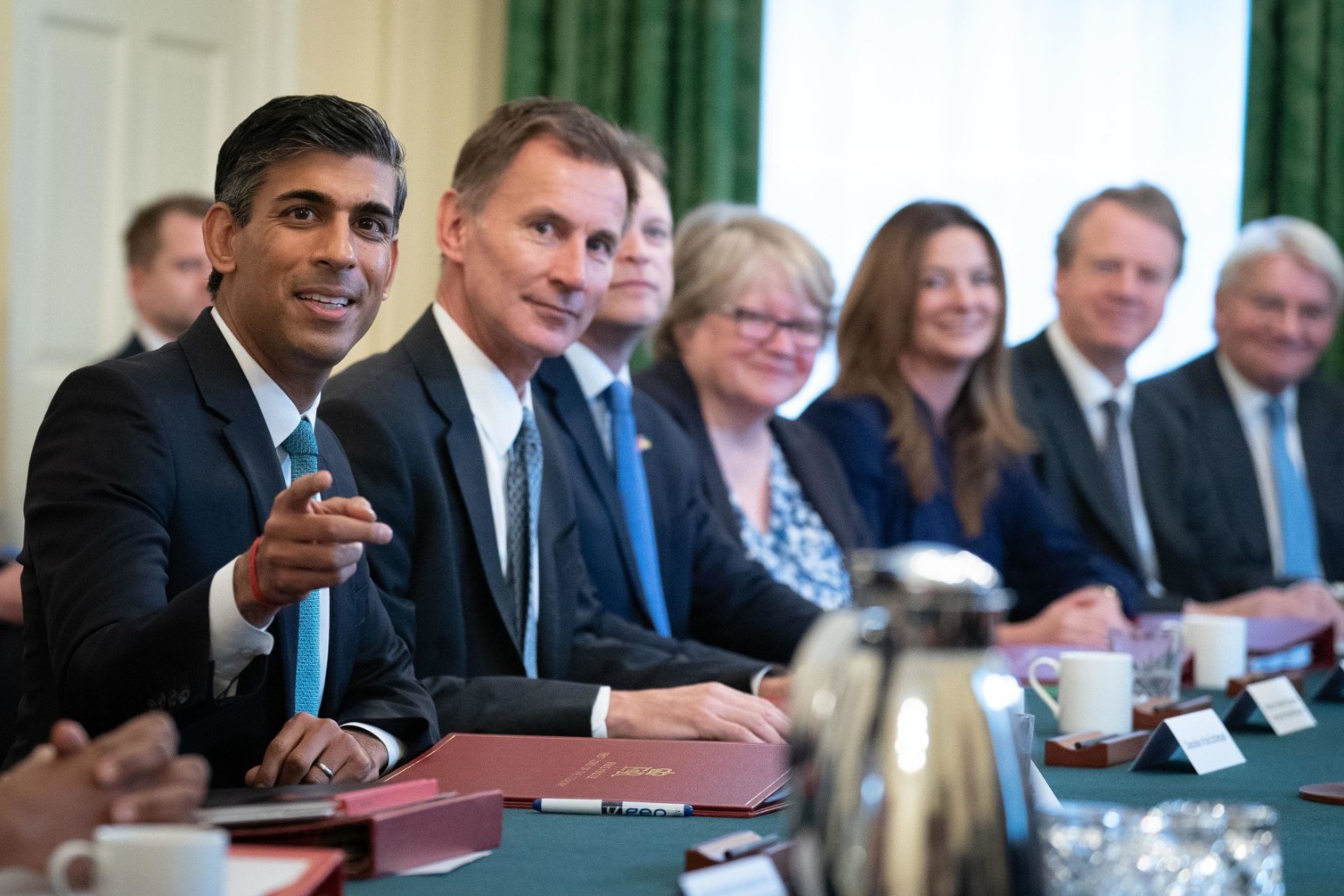 the new prime minister also reimposed the fracking ban in england that his predecessor controversially scrapped and was ...