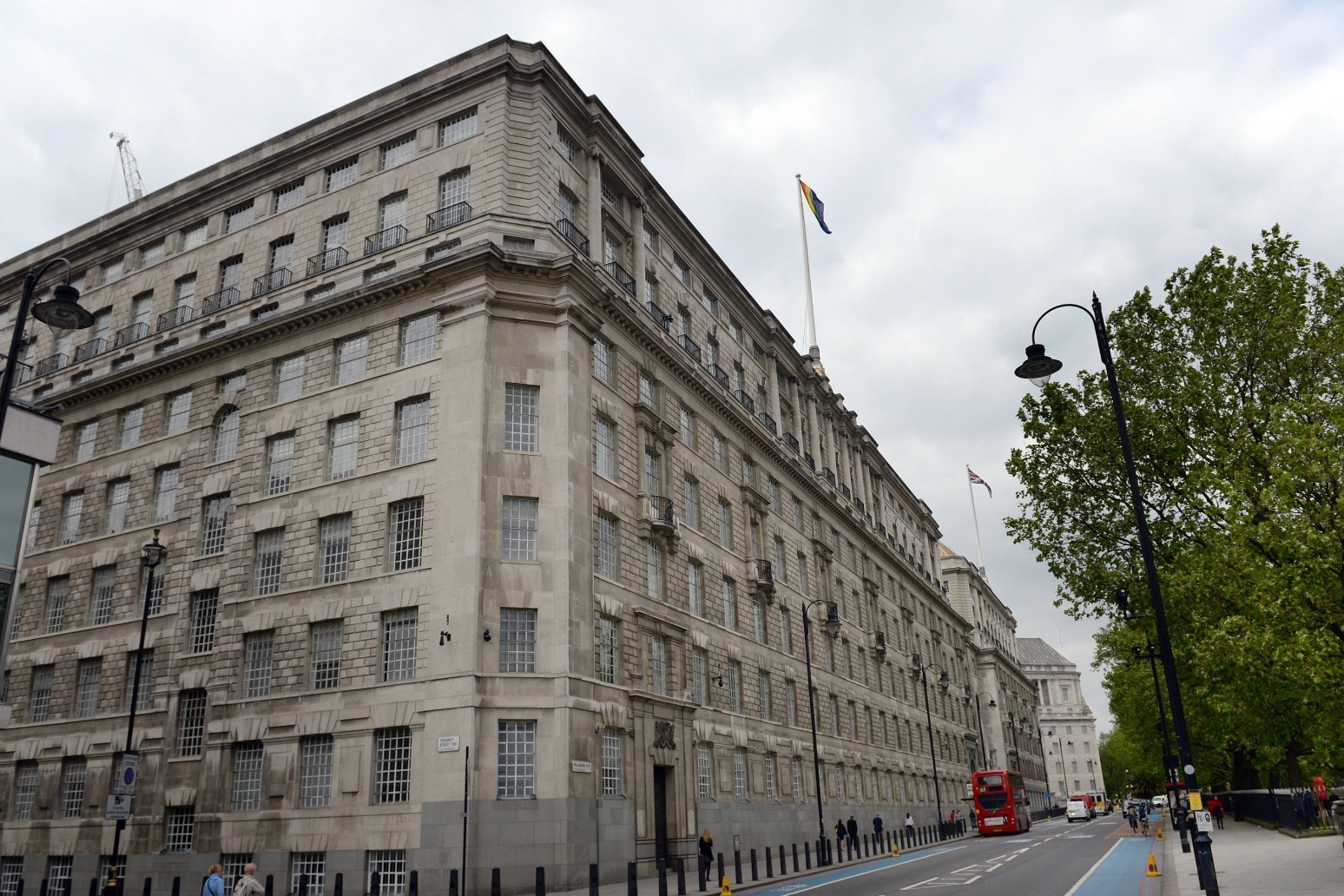 A tribunal is set to rule on a case brought by human rights organisations who claim MI5 has for decades unlawfully authorised informants to commit serious criminal offences - potentially including murder, kidnap and torture. A coalition of four groups took legal action against the Government over a policy they claim "purports to permit (MI5) agents to participate in crime" and effectively "immunises criminal conduct from prosecution".

They argue that the practical effect of the policy - which "has been in place since at least the 1990s" and was "kept secret for decades" - is "for the executive to grant itself the power, in secret, to dispense with the criminal law enacted by Parliament".

Privacy International, Reprieve, the Committee on the Administration of Justice and the Pat Finucane Centre are asking the Investigatory Powers Tribunal (IPT) to declare the policy unlawful and grant an injunction "restraining further unlawful conduct".

The IPT, led by Lord Justice Singh, is due to give its ruling in London on Friday.

At a hearing in November, the groups' barrister Ben Jaffey QC said: "The Security Service (MI5) are permitted under the policy to 'authorise' criminal conduct for a variety of purposes including any national security purpose, or maintaining the economic well-being of the United Kingdom."

He added that "the agents in question are not officers of the Security Service, but they are recruited and given directions by MI5". However, he said those MI5 officers could become criminally liable as an accessory.

Mr Jaffey said the issues raised by the case are "not hypothetical", submitting that "in the past, authorisation of agent participation in criminality appears to have led to grave breaches of fundamental rights".

He pointed to the 1989 murder of Belfast solicitor Pat Finucane, an attack later found to have involved collusion with the state, and the case of Freddie Scappaticci, "who is alleged to have been a senior member of the IRA and a Security Service agent working under the code name Stakeknife".

Mr Jaffey told the tribunal the Government had refused to confirm that such serious criminal offences "could never be lawfully sanctioned under their policy".

Sir James Eadie QC, representing the Government, said it would be "impossible" for MI5 to operate without covert human intelligence sources (CHIS).

"They are indispensable to the work of the Security Service, and thus to its ability to protect the public from the range of current threats, notably from terrorist attackers," Sir James submitted.

"Given the covert nature of CHIS, and given the types of person with whom and entities with which they have relationships, they need to behave in certain ways and participate in certain activities.

"This behaviour by CHIS is an inevitable and necessary part of their ability to function as providers of vital life-saving intelligence, and in order to seek to protect their own lives and safety from the hostile, dangerous actors on whom they are providing intelligence."

gyimah was one of 21 conservative legislators kicked out of the parliamentary party after they voted to block johns... 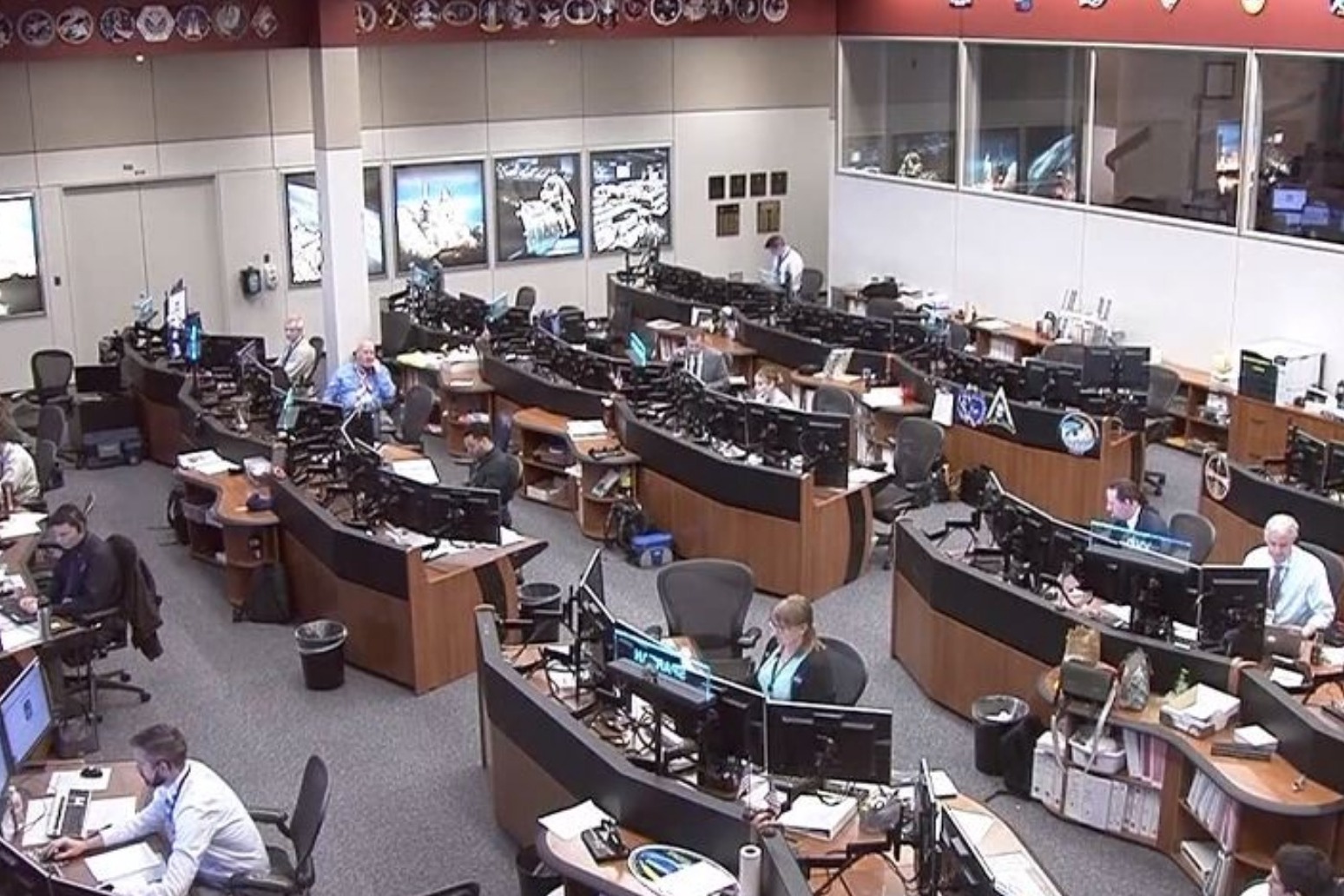 the rocket was carrying u.s. astronaut nick hague and russian cosmonaut alexei ovchinin. footage from inside the soyuz s...