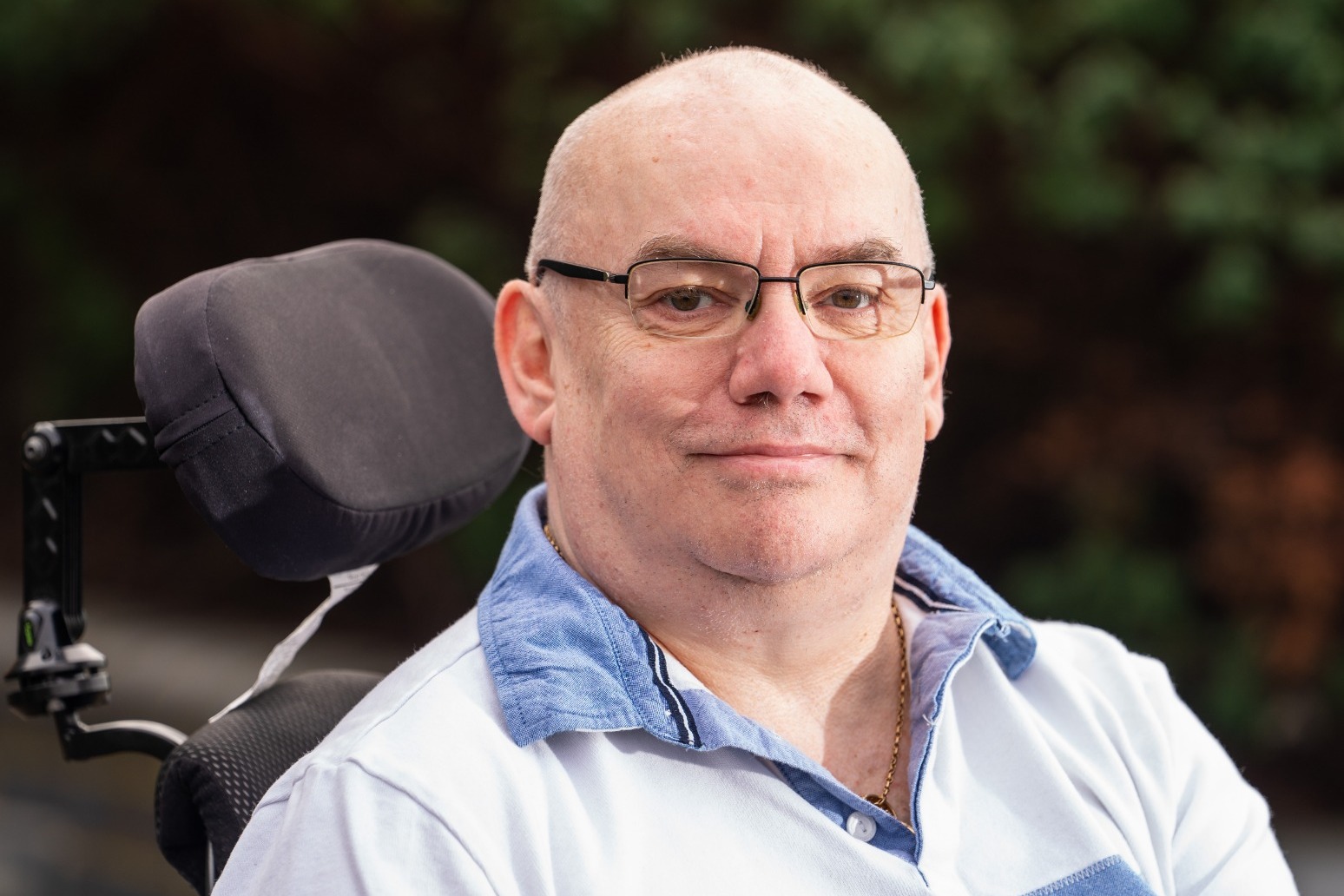 A veteran discharged from the RAF for being gay has called on the Government to urgently reinstate his military pension after he was diagnosed with prostate cancer.

Simon Hinchley-Robson suggested the Government is “dragging their feet” as he insisted compensation or his pension should be sorted “sooner rather than later”.

Mr Hinchley-Robson was a 21-year-old cook at RAF Brawdy, west Wales, in 1986 when his superiors found out he was gay.

He was subjected to four days of interrogation and discharged, and never received an apology or his armed forces pension.

Evidence of the treatment Mr Hinchley-Robson suffered was read out by his MP Clive Efford in Parliament, with ministers advising that he contact the Ministry of Defence (MoD) to make a claim for his pension.

The Government has since set up an independent review into how LGBT armed forces personnel were treated before the year 2000, when a ban on them serving openly was lifted.

Mr Hinchley-Robson, now 58 and living in Blackheath, south-east London, with his husband Dave, was diagnosed with an aggressive form of prostate cancer in May.

He has called for urgent help from ministers to reinstate his full forces pension as a means of getting his “house in order”.

He told the PA news agency: “The day that (cancer diagnosis) happened, both me and Dave, we just fell to pieces. It was as if our whole world had just fell in on us.

“As if we hadn’t gone through enough, to be told that, it’s just not fair.

“The first thing that I wanted to do was sort of get my house in order, in case it went the wrong way.

“If, for instance, my treatment didn’t work, then I want to make sure that my next of kin and my family were provided for, and they need to be provided for by my pension.

“If I was in the RAF now and I was diagnosed with this and I was discharged, they would give me my payout and make sure my pension was there. So what’s the difference?”

The independent review of the treatment of LGBT veterans, chaired by Lord Etherton, the first openly gay judge in the senior courts, will run until May next year.

A website outlining the terms of the review says the Government will “decide what action it wishes to take” after it finishes, which could include compensation.

Mr Hinchley-Robson said: “Whether it is compensation or my pension, I want them to do it sooner rather than later.

“I think it’s about time that the Government did something, they are really dragging their feet on this now.”

In January, Labour MP Mr Efford shared what happened to Mr Hinchley-Robson after he became ill and requested a test for Aids while serving in the RAF.

The request for the test was taken as an admission that he was gay, and on his return to base after spending time in a civilian hospital, Mr Hinchley-Robson was arrested by RAF police, the special investigation branch.

In evidence read in the Commons by Eltham MP Mr Efford, Mr Hinchley-Robson wrote that what happened to him next was “the most horrendous and awful experience no-one should ever have to endure”.

He was strip-searched repeatedly, and denied food and sleep over a period of four days.

When he refused to name any person in any of the services that he had some sort of relationship with, he was assaulted.

Mr Efford describing what happened to his constituent as “a form of torture for being gay”.

He told PA the Government must get on with the review into how LGBT veterans had been treated, with the aim of paying them compensation.

“It is unacceptable, the slowness of the response from the Government on issues of this kind,” Mr Efford said.

“It is unfair on people, and this seems to be another case where the Government is just glacial in its response.

“This is urgent for anyone in these circumstances, justice delayed is justice denied, and Simon clearly has a very powerful story to tell.

“The Government really should not be dragging its feet in responding to someone in his situation, regardless of his illness, but his illness obviously adds more urgency to it.”

Craig Jones, deputy chief executive of LGBT forces charity Fighting with Pride, said he hoped the independent review could “quickly” bring support for Mr Hinchley-Robson and others like him.

He said: “Simon’s treatment at the point he was in the armed forces was truly shocking, and like many veterans from that era, what happened to Simon has had a profound effect throughout his life.

“He is unwell and we have a great deal of sympathy for his circumstances, and we hope that the independent review can quickly bring hope and support to people like Simon.”

An MoD spokesperson said: “While we cannot comment on the details of individual cases, we do not retrospectively pay pensions for employment time that was not served.

“The historic treatment of LGBT personnel in the armed forces was wrong and we are actively looking at the best way to ensure all members of our veterans and serving community feel supported, regardless of their gender or sexual orientation.

“We are committed to ensuring that every veteran is valued for their service, including those veterans who were affected by the pre-2000 ban.” 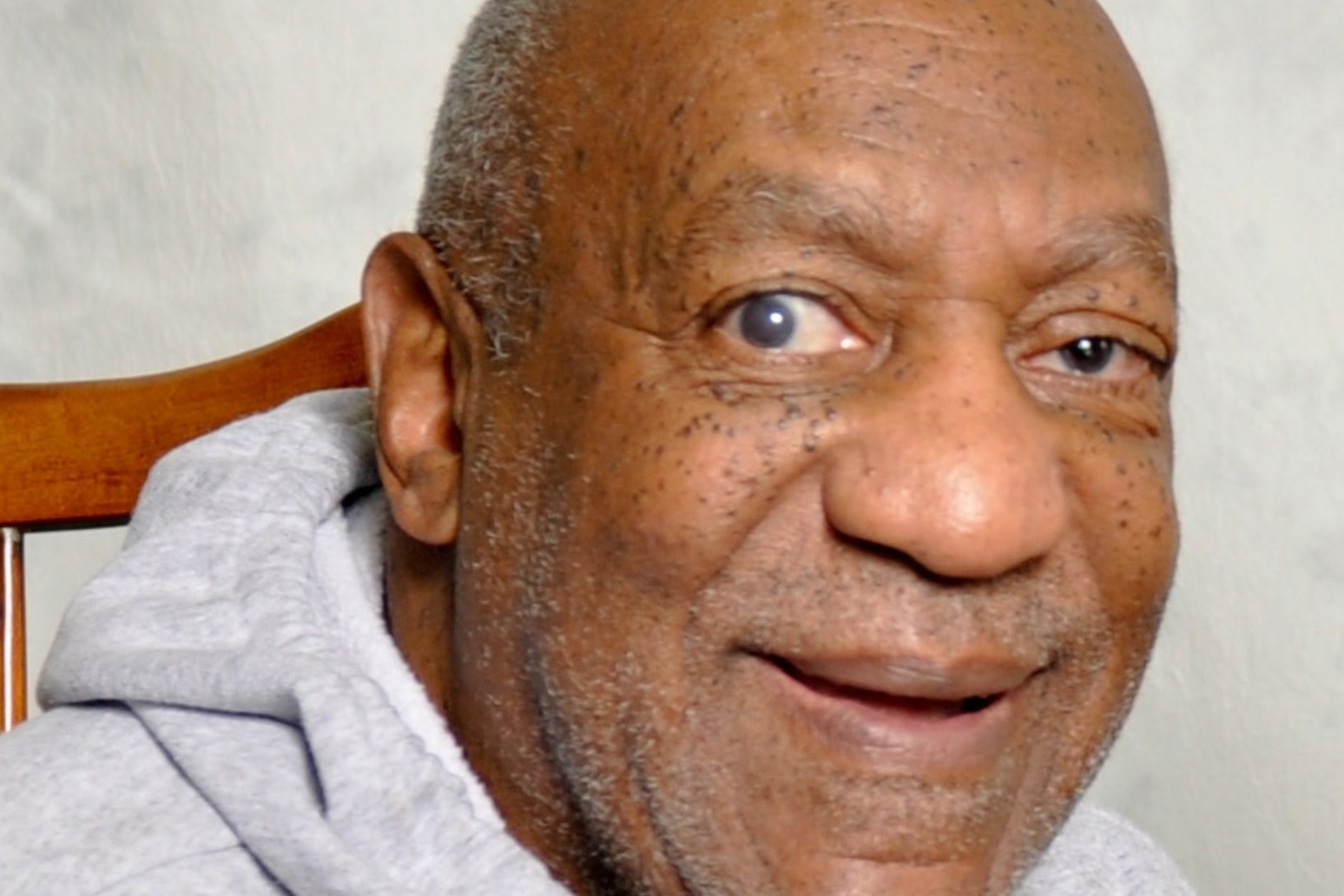 cosby has served more than two years of a three to 10-year sentence at a state prison near philadelphia. he had vowed to...