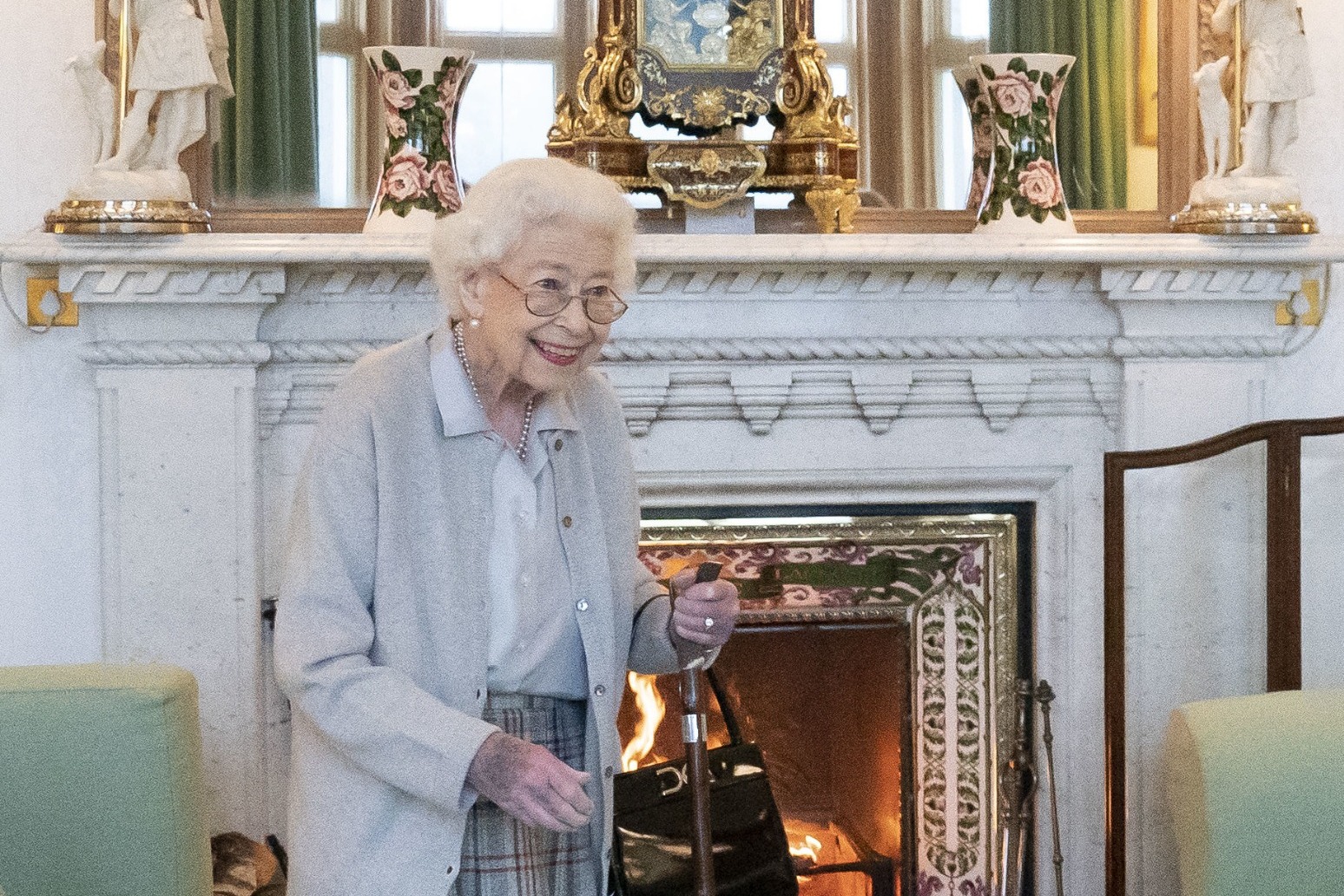 The Queen is under medical supervision at Balmoral – with the royal family rushing to be by her side amid serious health fears for the nation’s longest-reigning monarch.

Buckingham Palace issued a statement at 12.32pm on Thursday, saying doctors are concerned for the Queen’s health.

They said the head of state is comfortable and royal physicians have recommended she stays under medical supervision as the future king, the Prince of Wales, and second in line to the throne, the Duke of Cambridge, cleared their diaries to dash to the Queen’s Scottish Highlands home.

The Queen’s four children – Charles, the Princess Royal, the Duke of York and the Earl of Wessex – are either at her bedside or on their way, joined by the Duchess of Cornwall and the Countess of Wessex.

The Duke and Duchess of Sussex, despite their long-running troubles with the monarchy, are also travelling to Scotland after cancelling plans to attend the WellChild Awards on Thursday evening on the last day of their mini European tour.

The Duchess of Cambridge remains in Windsor to take care of her and William’s children, who had their first full day at their new school on Thursday.

The Queen, 96, pulled out of a virtual Privy Council on Wednesday, a day after appointing Liz Truss as Prime Minister at Balmoral.

A Palace spokesman said: “Following further evaluation this morning, the Queen’s doctors are concerned for Her Majesty’s health and have recommended she remain under medical supervision.

“The Queen remains comfortable and at Balmoral.”

The Queen’s close family have been informed, with the announcement escalating fears for her health.

Messages expressing deep concern flooded in from political leaders, while the Archbishop of Canterbury said the “prayers of the nation” are with the Queen.

Ms Truss said “the whole country will be deeply concerned by the news from Buckingham Palace this lunchtime” adding: “My thoughts – and the thoughts of people across our United Kingdom – are with Her Majesty The Queen and her family at this time.”

Former prime minister David Cameron said his “heartfelt thoughts” are with the Queen and the royal family at “this worrying time”.

The Queen has had ongoing mobility issues and looked bright but frail while using a walking stick during Tuesday’s audience with Ms Truss, which followed a visit from outgoing prime minister Boris Johnson as he tendered his resignation.

Speaker Sir Lindsay Hoyle interrupted a speech by SNP Westminster leader Ian Blackford, during an energy debate in the House of Commons, to tell MPs: “I know I speak on behalf of the entire House when I say that we send our best wishes to Her Majesty the Queen and that she and the royal family are in our thoughts and prayers at this moment.”

He added: “If there is anything else, we will update the House accordingly.”

Ms Truss was on the front bench of the Commons after her first major policy intervention as PM when she received the news about the Queen’s health.

The initial indication that something was wrong came as Chancellor of the Duchy of Lancaster, Nadhim Zahawi, came into the Chamber, sat down next to Ms Truss and began urgently speaking to her while she was listening to Labour leader Sir Keir Starmer’s response to her energy statement.

Sir Keir, too, was passed a note by his deputy Angela Rayner, with Commons Speaker Sir Lindsay Hoyle also handed a piece of paper updating him about the developing situation.

The Labour leader said he is “deeply worried” and hoping for the Queen’s recovery.

Heir to the throne Charles was said to have been making regular morning visits to see his mother later in the summer as she continued to struggle with her mobility, with the unplanned visits considered highly unusual.

During her Platinum Jubilee celebrations, the Queen only travelled to Buckingham Palace twice, first for her Trooping the Colour balcony appearance and then for a finale after the pageant.

She secretly spent a night in hospital for tests in October and was ordered by doctors to rest for the next three months, missing the Remembrance Sunday Cenotaph service and Cop26 climate change talks.

The Queen caught Covid in February.

After experiencing mild cold-like symptoms, she said the virus left her “very tired and exhausted”.

The Queen is the only British monarch to have celebrated a Platinum Jubilee.

Her reign has stretched from the post-war years into a new millennium and a radically altered 21st century.

In her twilight era, she has been setting her affairs in order, using her Jubilee message to endorse her daughter-in-law, the Duchess of Cornwall, once a royal mistress, as a future queen to be crowned at the Prince of Wales’s side when he becomes king.

She also faced a run of royal troubles in her Jubilee year.

She stripped her son, the Duke of York, of his military roles, with Andrew giving up his HRH style before agreeing to pay millions to settle a civil sexual assault case.

Her beloved consort, the Duke of Edinburgh, to whom she was married for 73 years, died in April 2021.

The royal family’s website appeared to temporarily crash following the news of the Queen’s ill health. 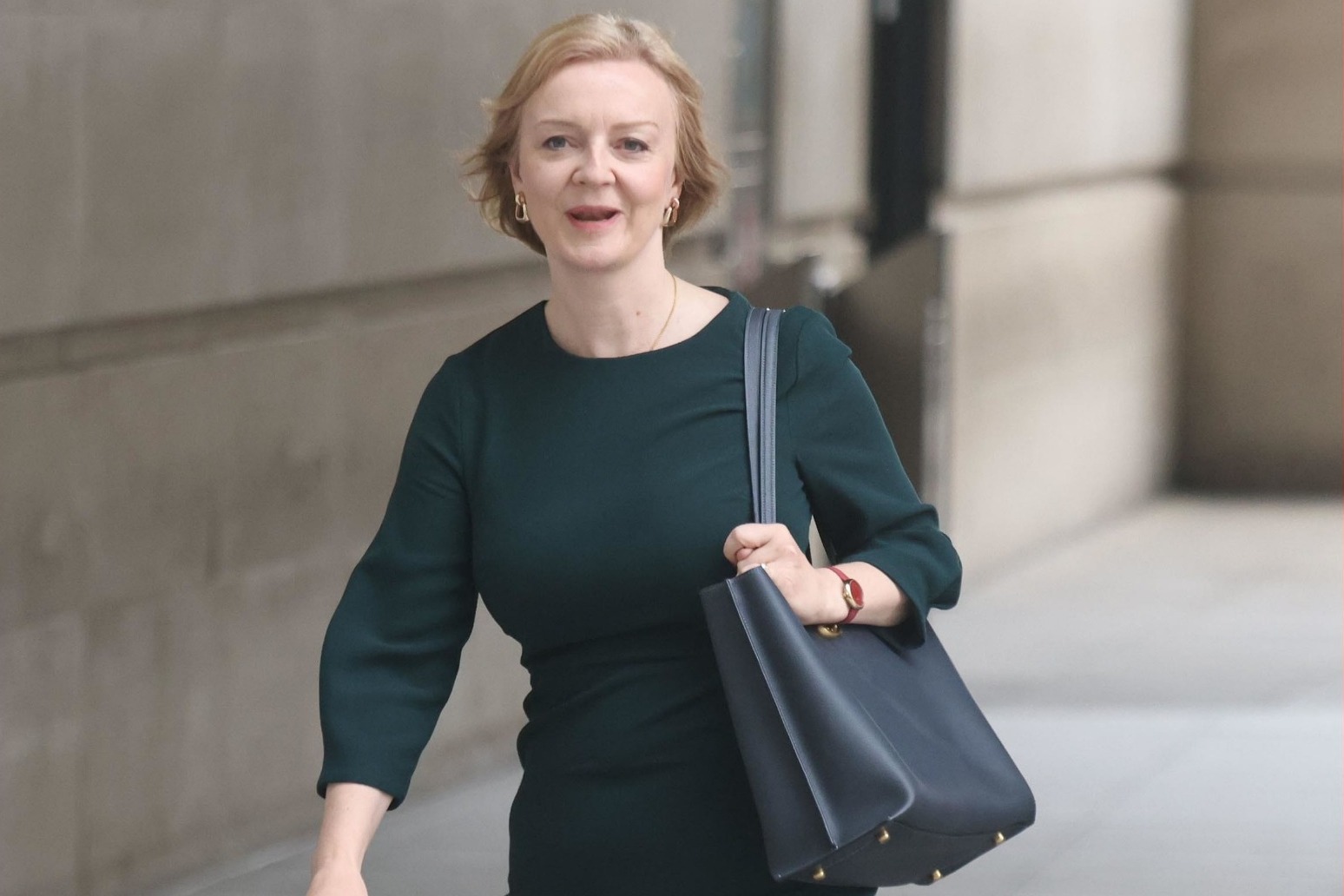 the foreign secretary is widely tipped to win the conservative leadership race on monday, before being handed the keys t... 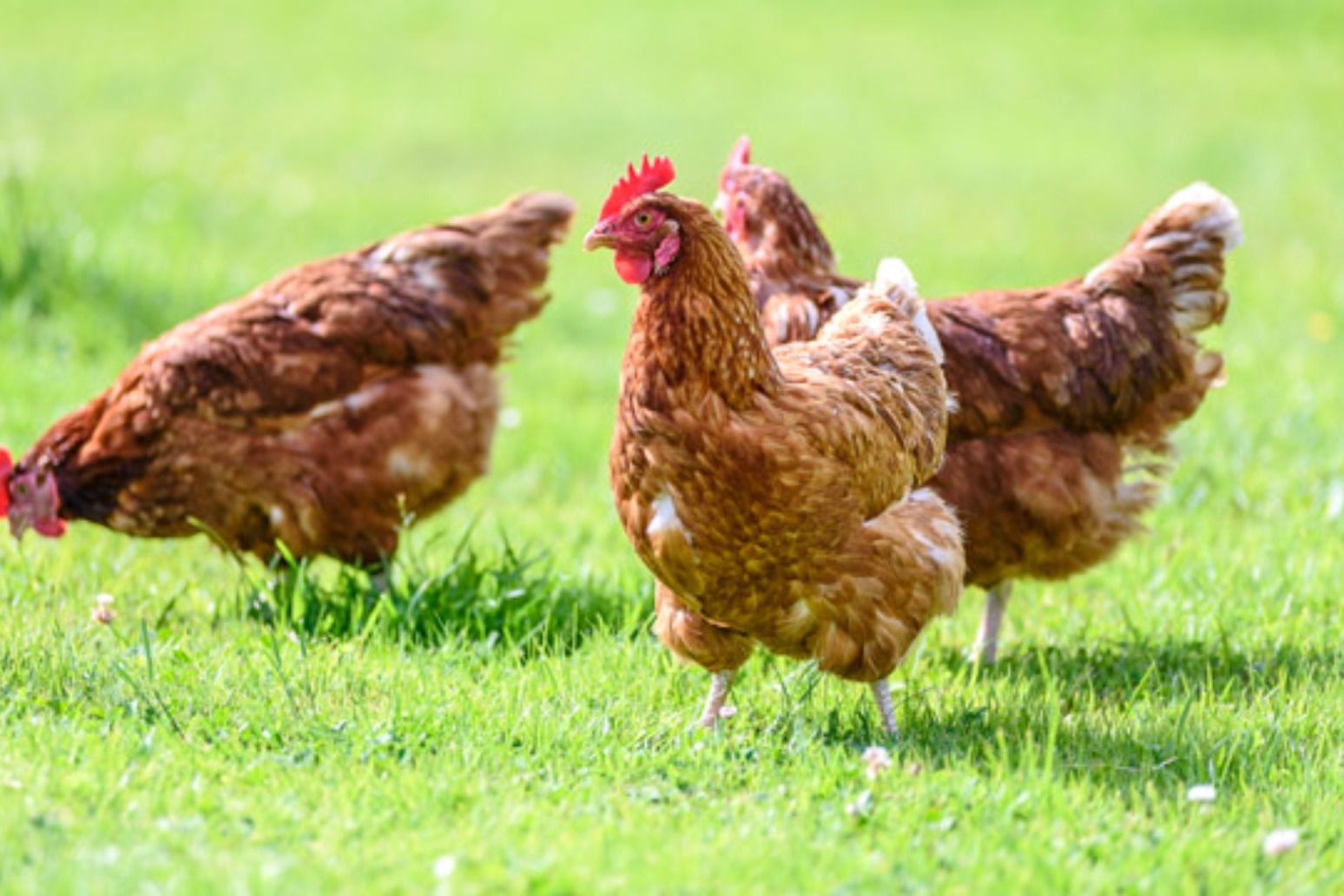 a temporary control zone has been declared around the affected site in salwick, near preston. dr sakthi karunanithi, di...