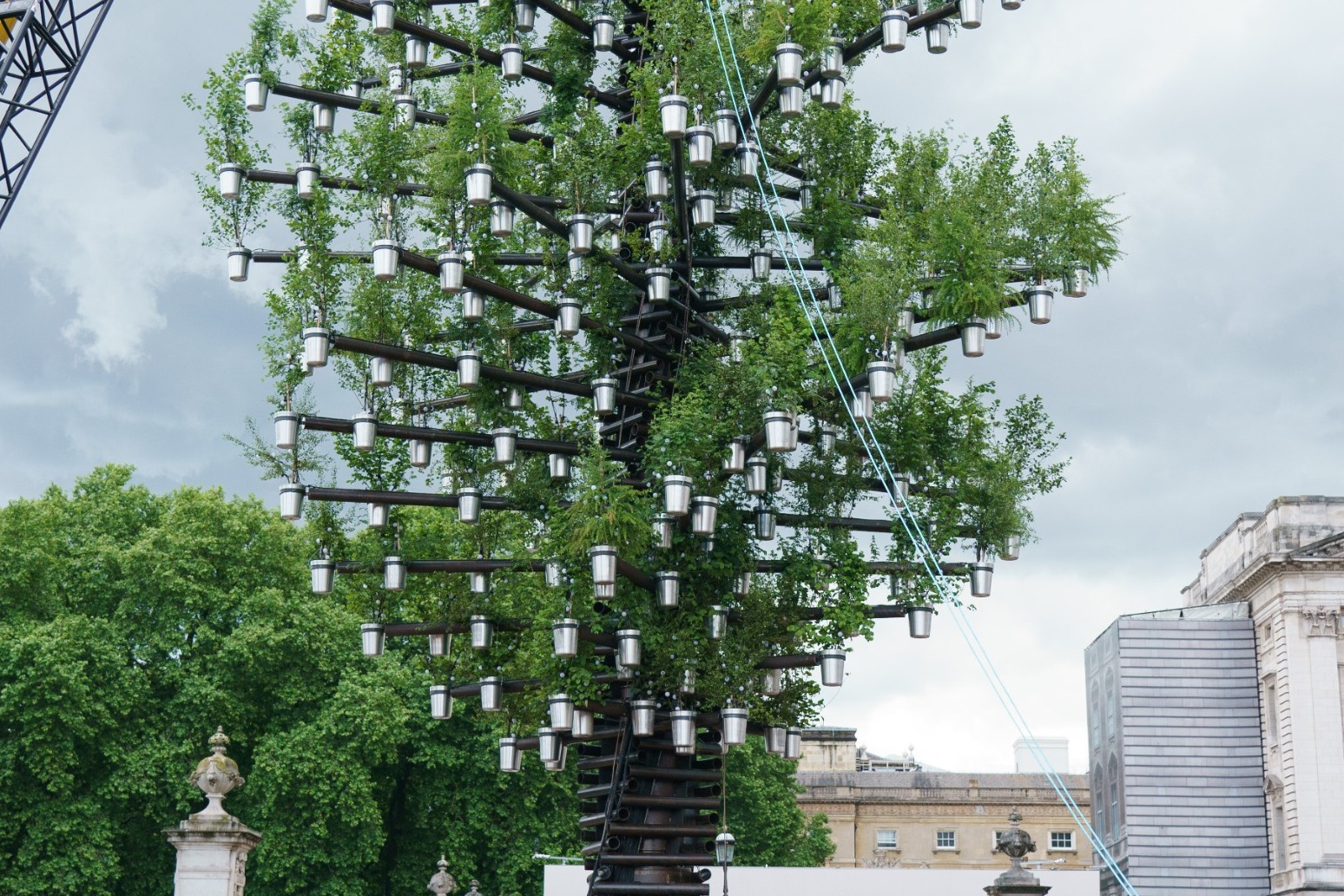 The Queen is to symbolically lead the lighting of the principal Jubilee beacon as part of a chain of more than 3,500 flaming tributes to her 70-year reign.

It forms part of special dual ceremony with her grandson the Duke of Cambridge.

William will be waiting 22 miles away at the Palace, where the beacon centrepiece – a 21-metre Tree of Trees sculpture – will be illuminated in lights on the Queen’s command.

The newly-announced engagement is an additional entry to the Queen’s busy diary over the four-day weekend, which includes Trooping the Colour and a service of thanksgiving.

At Windsor, the Queen will greeted in the castle Quadrangle with a fanfare for the ceremony at the Sovereign’s Entrance.

The Commonwealth of Nations Globe – a blue globe, which sits inside a silver crown on a blue and gold cushion which was specially created for the Beacons project – will be placed on a podium by Yeoman Warders.

The Queen will touch the globe, symbolically triggering the lighting of the Tree of Trees beacon outside the Palace.

Lights will chase along the Quadrangle towards Windsor’s famous Round Tower, before travelling up the Tree of Trees in London.

The Queen will be joined by Bruno Peek, who has overseen the Jubilee Beacons celebration.

Beacons will be lit throughout the UK and across the Commonwealth, and sites including the Tower of London, Windsor Great Park, Hillsborough Castle and the Queen’s estates of Sandringham and Balmoral, and on top of the UK’s four highest peaks.

The first beacons will be lit in Tonga and Samoa in the South Pacific, and the final one in the central American country of Belize. 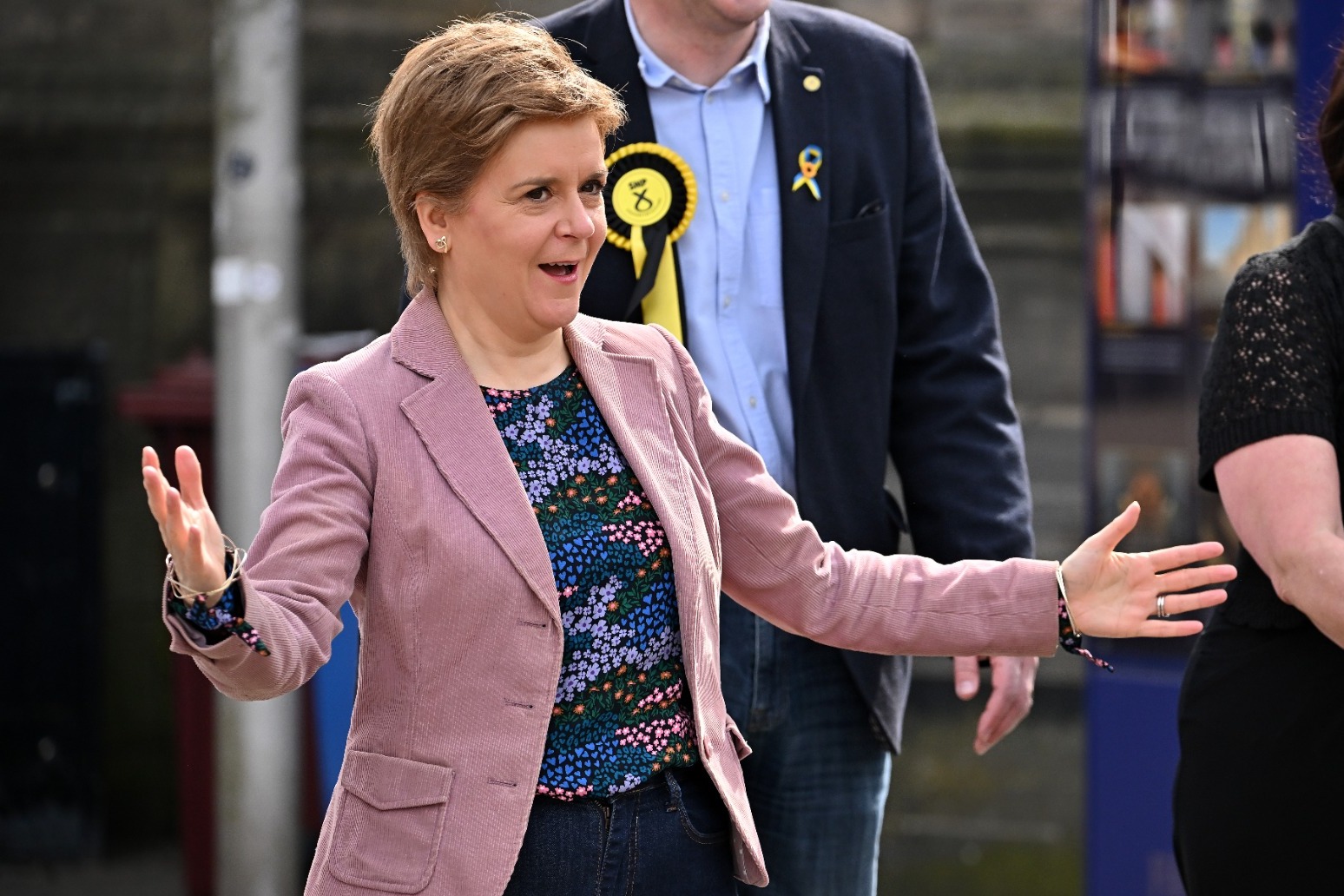 Sturgeon ‘convinced’ Scots would vote for independence despite poll downturn

in the early months of the covid-19 pandemic, support for scottish independence hit record highs – rising to 56% i... 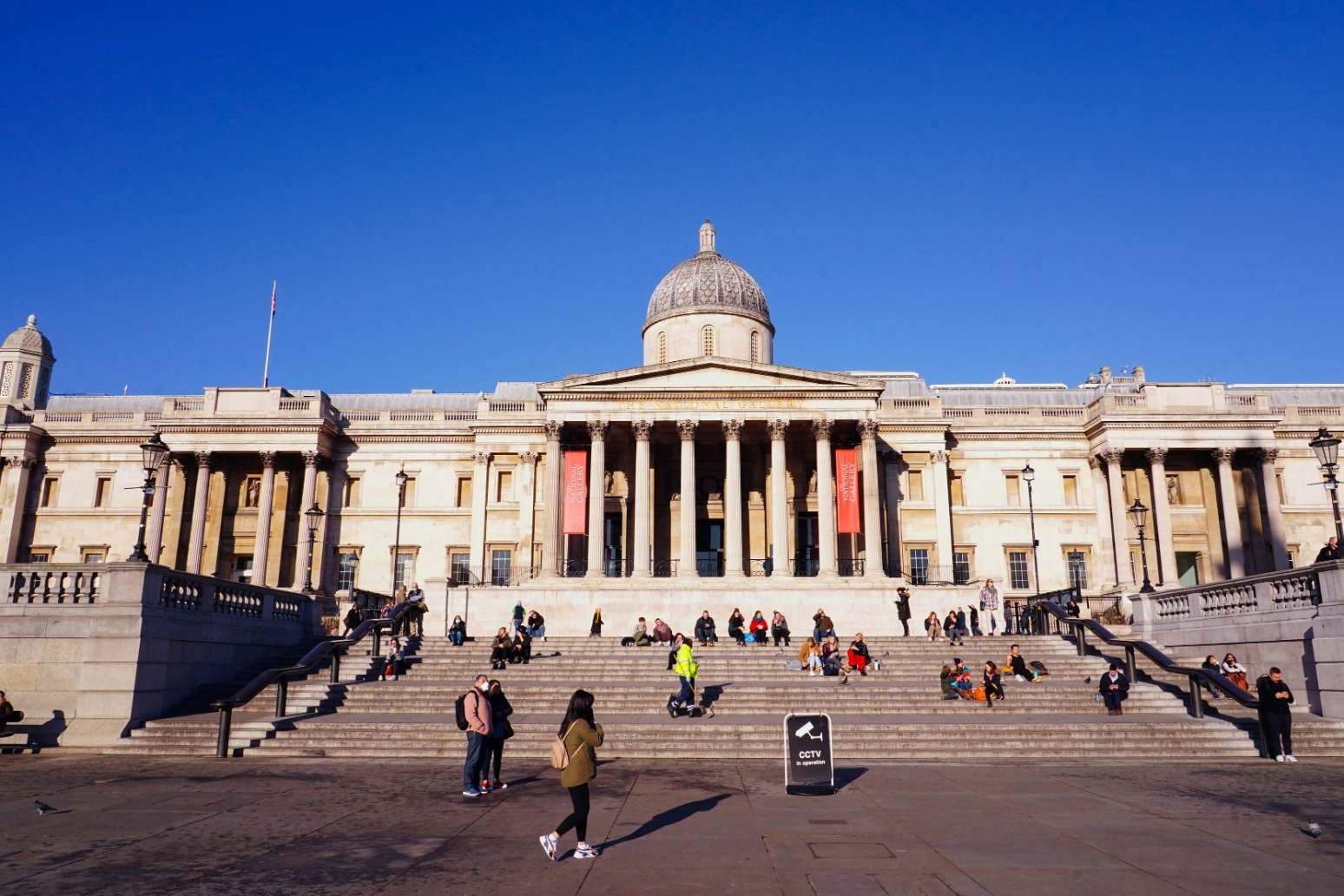 the trafalgar square art gallery was founded in 1824 and houses a collection of more than 2,300 paintings dating from th...