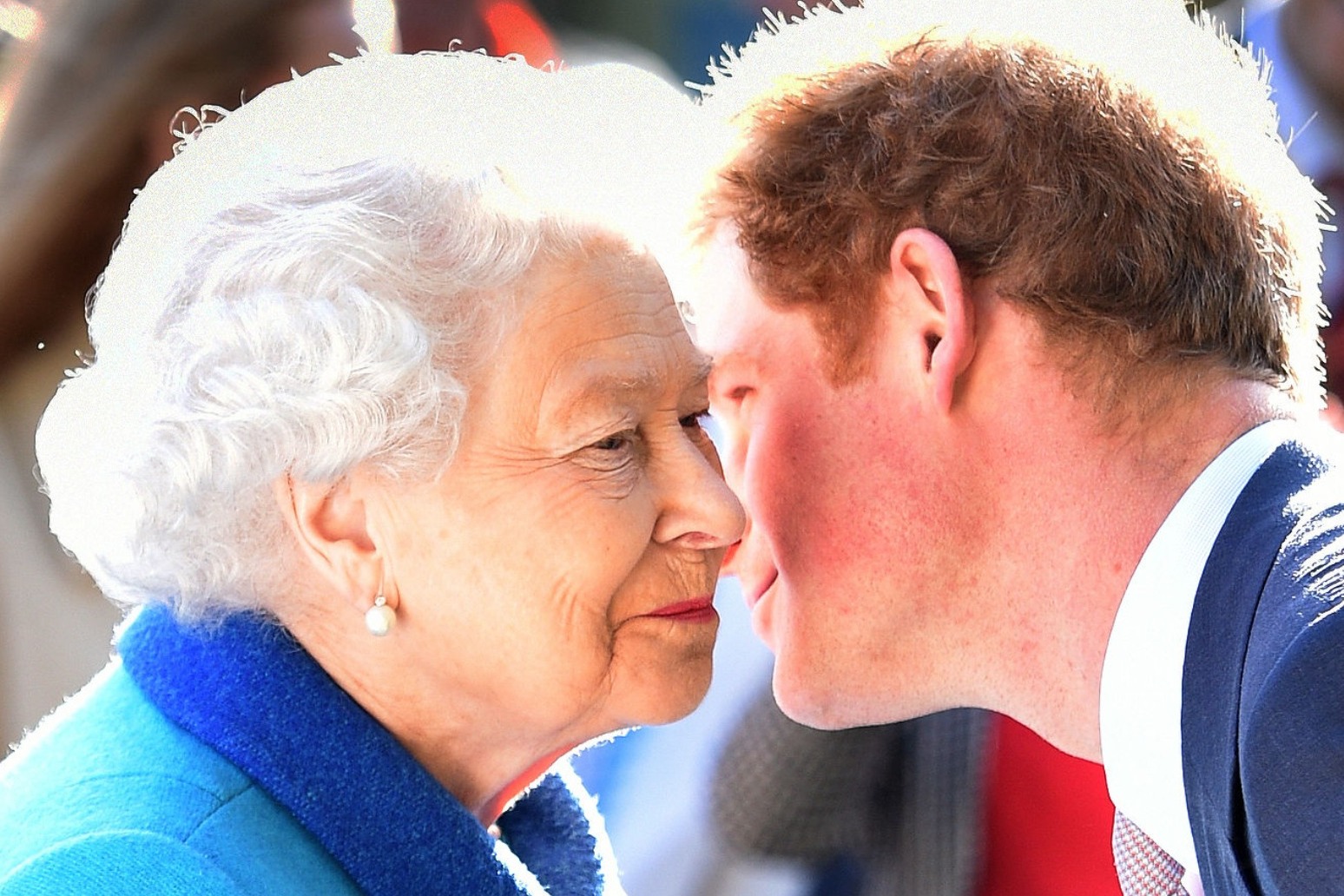 The Queen will host crisis talks with senior royals and the Duke of Sussex on Monday in a bid to find a solution to Meghan and Harry's future roles.

The head of state will be joined at her private Norfolk estate of Sandringham by the Prince of Wales and Duke of Cambridge for the crunch meeting - where the "next steps" will be decided, a source has told the PA news agency.

It will be the first time the four will have met since the issue engulfed the royal family, and it is thought Charles will be travelling from Birkhall in Scotland, William from his Kensington Palace apartment and Harry from Frogmore Cottage near Windsor Castle.

Before them will be a range of options, and it is likely the royals will try to come to some agreement before the meeting ends to stop the immediate crisis causing lasting damage to the monarchy.

The Queen is expected to attend church at Sandringham on Sunday morning.

Harry and Meghan are said to have left the Queen and senior royals feeling "hurt" by their bombshell announcement they plan to step back as senior royals, become financially independent and split their time between the UK and North America.

On Thursday, the Queen, Charles and William gave orders for their households to work with the Sussexes' team to quickly find a "workable solution" to their desire to change the direction of their royal lives, but still support the Queen.

A royal source said: "The family will gather on Monday at Sandringham to talk things through, attended by Her Majesty, the Prince of Wales, the Duke of Cambridge and the Duke of Sussex.

"Following a series of meetings and consultations across the last few days, there are a range of possibilities for the family to review which take into account the thinking the Sussexes outlined earlier in the week.

"As we have said previously, making a change to the working life and role in the monarchy for the Duke and Duchess of Sussex requires complex and thoughtful discussions.

"Next steps will be agreed at the meeting, the request for this to be resolved at pace is still her Majesty's wish - the aim remains days not weeks.

"There is genuine agreement and understanding that any decision will take time to be implemented."

Meghan flew to Canada a few days ago where she spent an extended festive break with Harry and baby son Archie in the province of British Columbia.

She is with her child, but the source said it is hoped the duchess will be able to participate remotely in the meeting.

Ahead of the meeting, the royals will be given written proposals produced by their offices and others, including relevant government departments from the UK and Canada, where it is thought Harry and Meghan will establish a second home.

It is not known who else, if anyone, will be at the meeting - but it is likely the private secretaries of the four royals may join part of the talks to assist with any questions.

The atmosphere could be tense in light of how the Sussexes' announcement was made, with the Queen and other senior royals not consulted about its content or timing.

The Sussexes' statement - and a new official Sussexroyal.com website - have thrown up important questions about funding for the couple's round-the-clock security, media access to their royal events and how they will pay for their future lifestyles.

And their desire for a half-way house, as both members of the monarchy and private individuals making a living, has been described as a "toxic mix" by David McClure, an investigator into royal finances.

He said: "The history of senior royals making money - the two is a toxic mix. It hasn't worked well in the past."

"How can you be half-in, half-out - half the week perform public duties and the other half earn your own income with TV, lectures, books? It is fraught with dangers."

He estimated Harry's wealth as between £10-15 million, while he suggested former actress Meghan was worth £2-3 million.

Harry and Meghan receive the majority of the funding for their public duties, and some of their private costs, from Charles - who pays the expenses out of the multimillion-pound income from his private Duchy of Cornwall estate.

But they wish to stop receiving money from the taxpayer - in the form of Sovereign Grant funds - so they can earn what their website describes as a "professional income".

Other important issues to resolve include who will pay for the substantial security cost of protecting the couple and their baby son if they spend large portions of the year in Canada and possibly America. 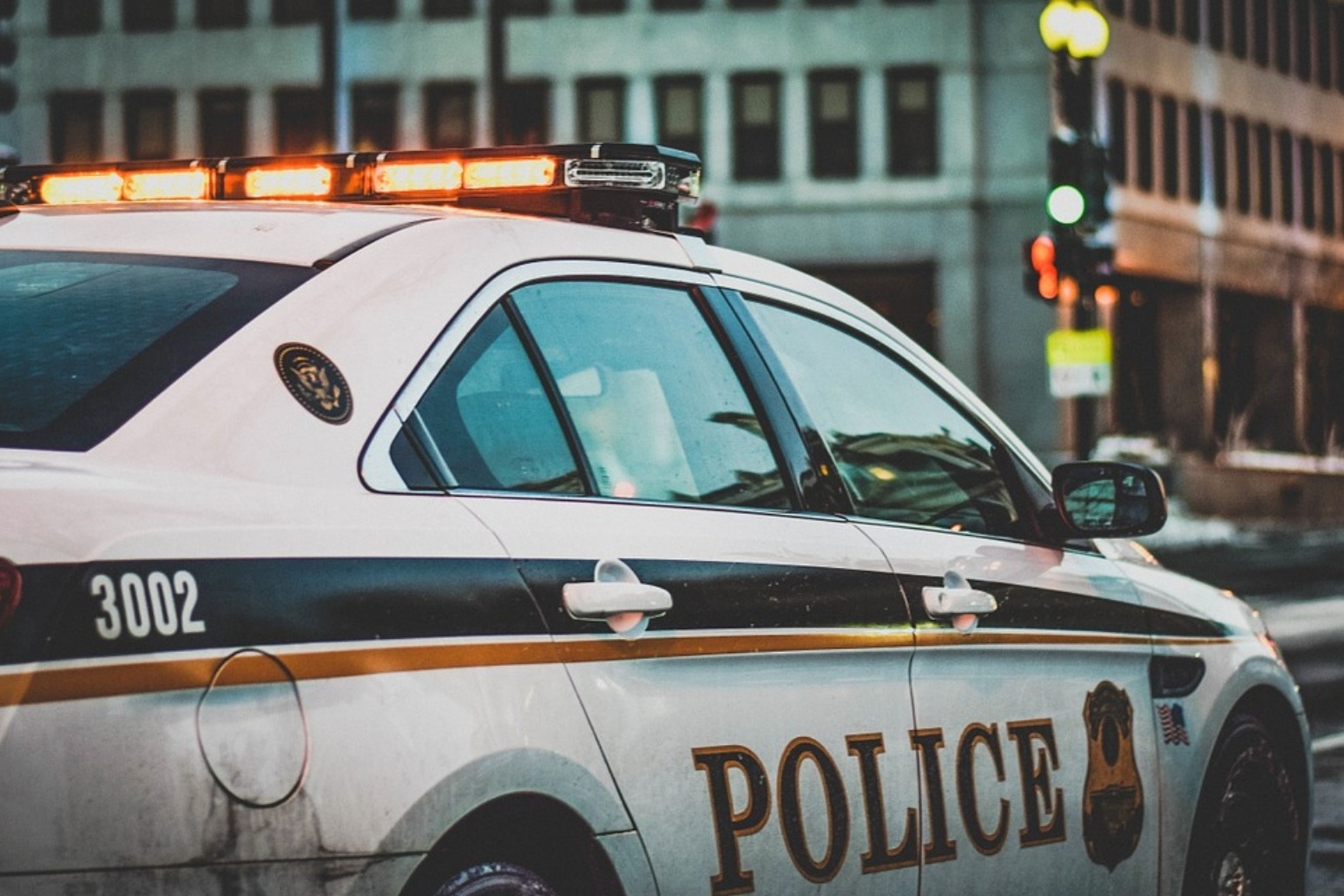 Five dead after shooting in Illinois

aurora police chief kristen ziman said the assailant, had worked at the henry pratt company for 15 years before friday&r... 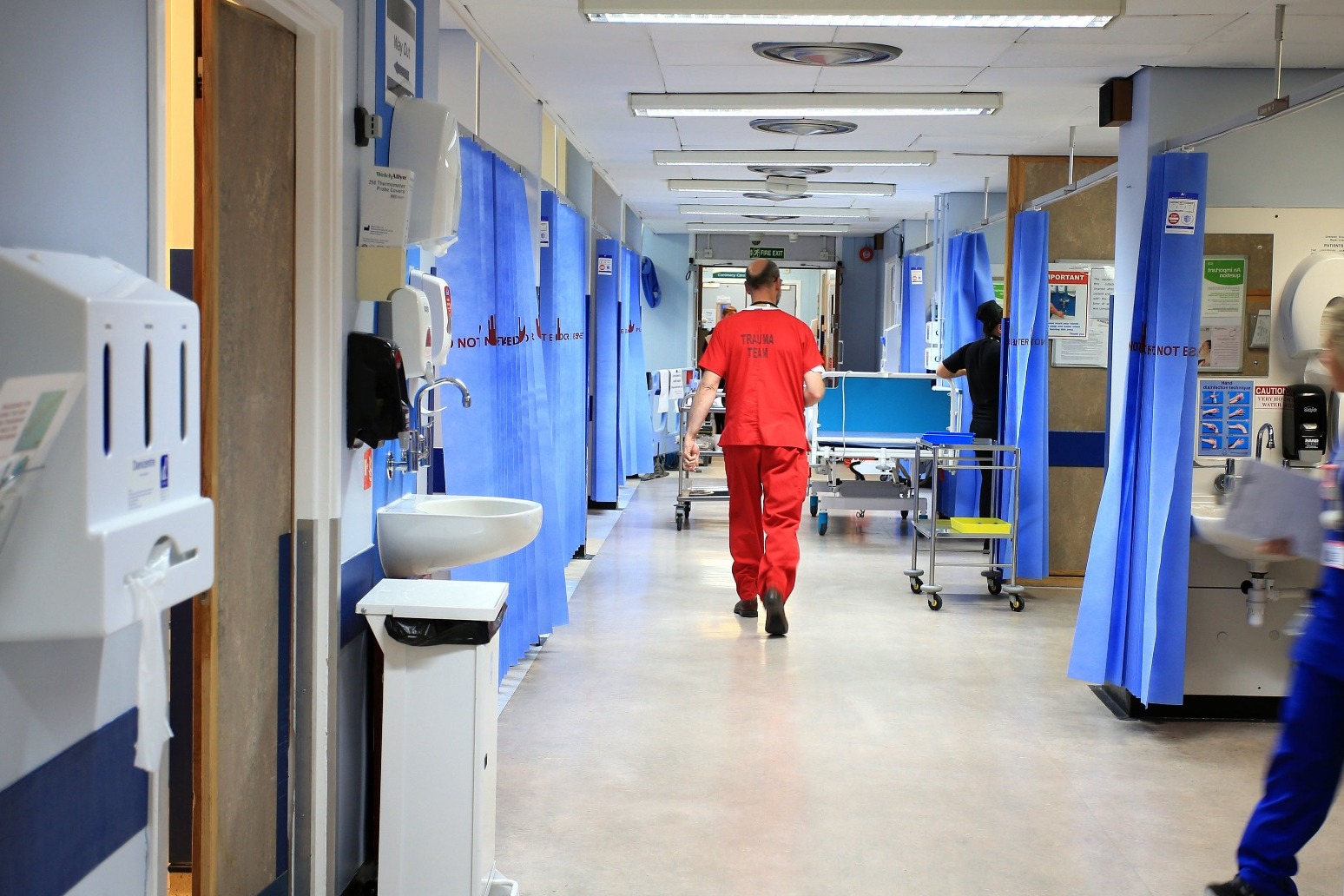 Sepsis is a bigger killer than Cancer across the world

sepsis is now a bigger killer than cancer, with more than double the number of deaths worldwide than previously estimate...