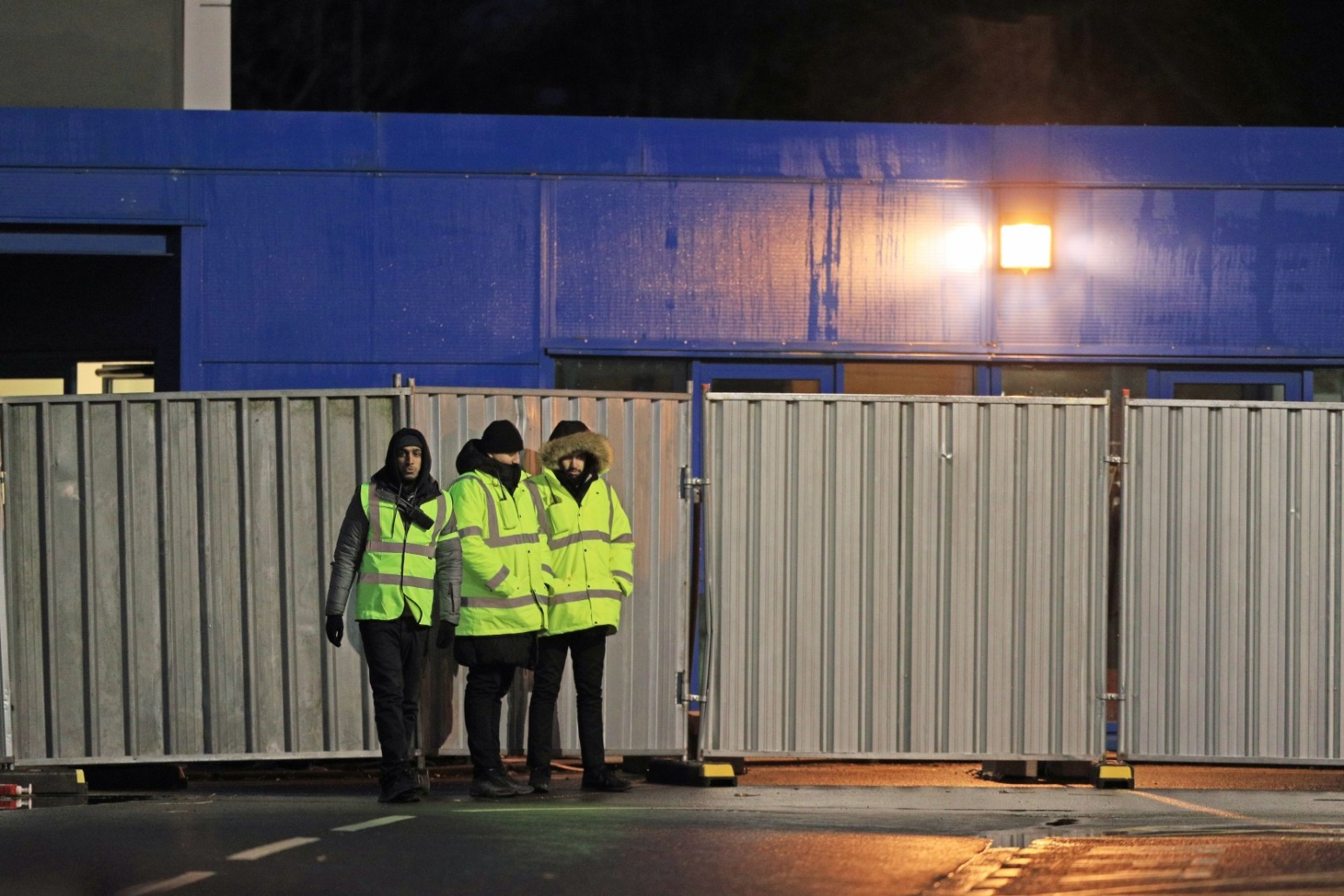 Dozens of Britons who were rescued from the Chinese city of Wuhan amid the coronavirus outbreak are to be freed after two weeks in quarantine, as a woman in London became the ninth person to test positive for the illness. Eighty-three people will leave Arrowe Park Hospital in Merseyside on Thursday, 14 days after they arrived on an evacuation flight.

All of the group - who had signed a contract agreeing to the quarantine period - have tested negative for the virus.

It comes after a ninth UK case was confirmed on Wednesday evening - the first instance of coronavirus in London.

The patient, who is now being treated at a specialist NHS centre at Guy's and St Thomas' in the capital, got the virus in China, England's chief medical officer Professor Chris Whitty said.

As with the previously confirmed cases, officials are working to identify recent contacts she had.

The number of deaths from the virus in China has now jumped to more than 1,350 - from about 1,100 - as senior figures in the Hubei province were dismissed amid criticism over the handling of the outbreak.

Former Shanghai mayor Ying Yong is to now replace Jiang Chaoliang as party chief in central Hubei, where the outbreak emerged. Two other senior officials have also been removed from their posts.

Kharn Lambert, one of the quarantined patients in Merseyside, told the PA news agency ahead of the release: "I'm ecstatic and I'm so happy that everyone has come back with negative test results."

During their time in quarantine one of the group had threatened to abscond from the isolation unit, prompting the Government to announce new legal powers allowing people with the illness to be forcibly quarantined, and forcibly sent into isolation if deemed to pose a threat.

The evacuated group's release comes a day after Steve Walsh, the businessman at the centre of the UK outbreak of coronavirus, was given the all-clear and discharged from hospital.

Mr Walsh, a 53-year-old scout leader from Hove in East Sussex, contracted coronavirus on a business trip to Singapore - and is linked to five other people diagnosed with it in the UK.

On his way back to the UK from Singapore, he stopped off at a ski region in France, where five other Britons were subsequently infected with coronavirus, now also known as Covid-19.

Mr Walsh is also linked to a Briton taken ill in Majorca, taking the number of confirmed cases linked to him to 11.

The World Health Organisation (WHO) cautioned that while the number of newly confirmed cases reported in China has stabilised, it remains a threat.

"This outbreak could still go in any direction," director-general Dr Tedros Adhanom Ghebreyesus said in a briefing on Wednesday at which he said the organisation is developing a "masterplan" to tackle the virus, which will focus on diagnostics and treatments.

Dr Paul Cosford, from Public Health England, on Wednesday admitted more cases of coronavirus in the UK are "highly likely" due to people returning after travelling abroad.

While researchers from the London School of Hygiene & Tropical Medicine (LSHTM) have estimated the number of new coronavirus cases in Wuhan could peak by the end of the month, the WHO said it is too early to make such a prediction.

Dr Michael Ryan, executive director of the WHO Health Emergencies Programme, told the briefing: "I think it's way too early to try and predict the beginning, the middle or the end of this epidemic."

Elsewhere a major technology show has been cancelled after a number of firms pulled out over coronavirus fears.

Organisers of the Mobile World Congress, which had been due to take place in Barcelona at the end of the month, said it had become "impossible" to hold it this year due to "global concern" around the outbreak.

Of the nine people so far diagnosed with coronavirus in the UK, two are GPs.

Officials know that the pair worked at a nursing home, Worthing Hospital A&E and two GP practices between them.

Public Health England (PHE) confirmed on Wednesday it has traced and advised all close contacts of the two GPs, including about 12 patients.

Meanwhile, in Brighton, pupils at several schools have been told they could stay at home after reports that some teachers and families feared they had come into contact with the virus.

The Department for Education has issued advice to schools to follow instructions given by PHE regarding self-isolation for people who have recently travelled from Wuhan or specified countries.

Meanwhile, 44 more people on quarantined cruise ship the Diamond Princess have tested positive for the virus, authorities in Japan have said.

The country's health ministry said 218 of the 713 tested on board the ship, which is carrying more than 3,500 passengers and crew, have been infected.

The vessel has been in quarantine since returning to the Yokohama Port on February 3.

There have been more than 44,700 cases of the virus in China. In the rest of the world more than 400 cases have been confirmed across 24 countries. One death has occurred outside China. 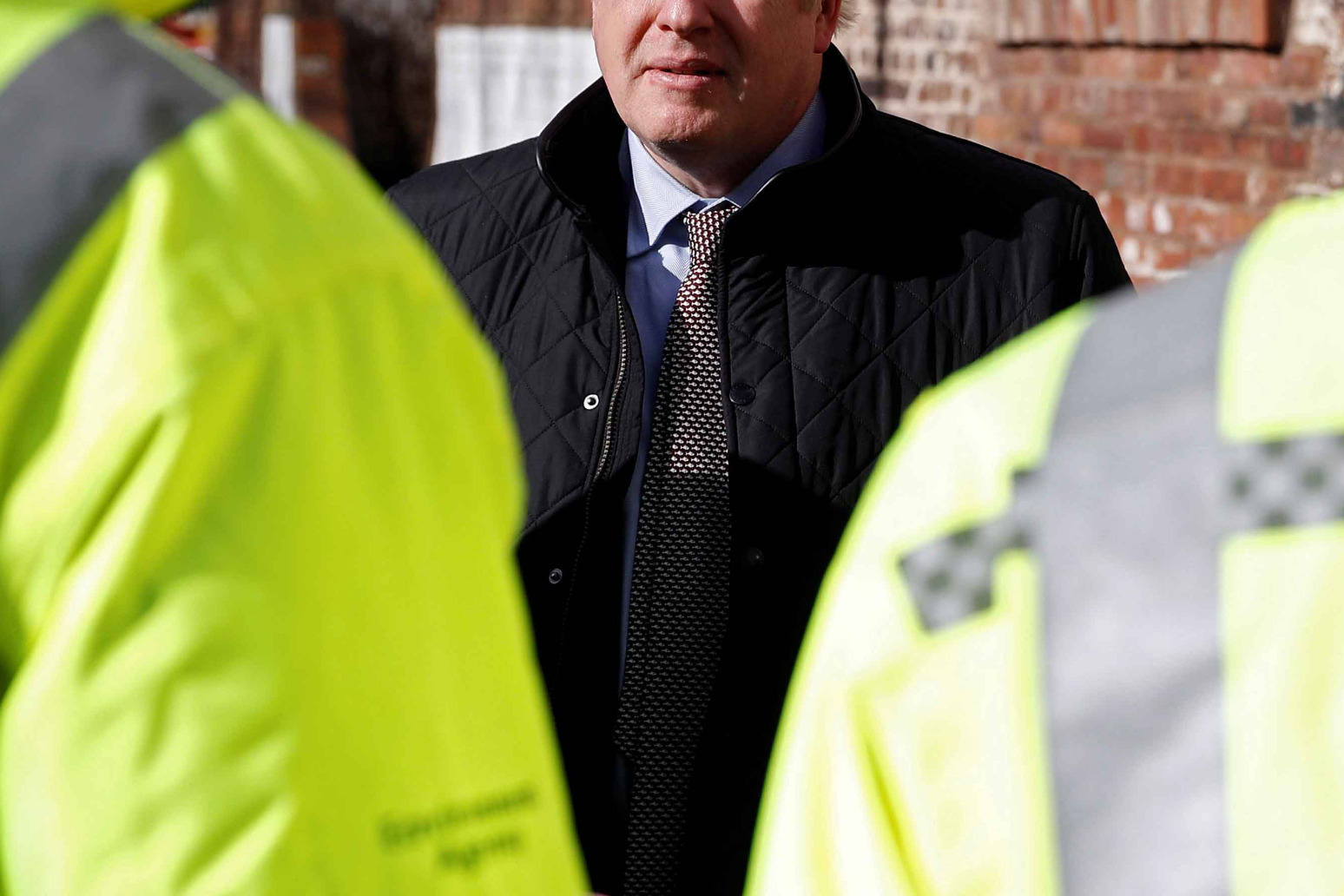 boris johnson has sought to explain his decision not to visit flood-hit communities during the height of this year's flo...

britain has less than 74 days to resolve a three-year crisis that is pitting the country against the eu, its closest tra...