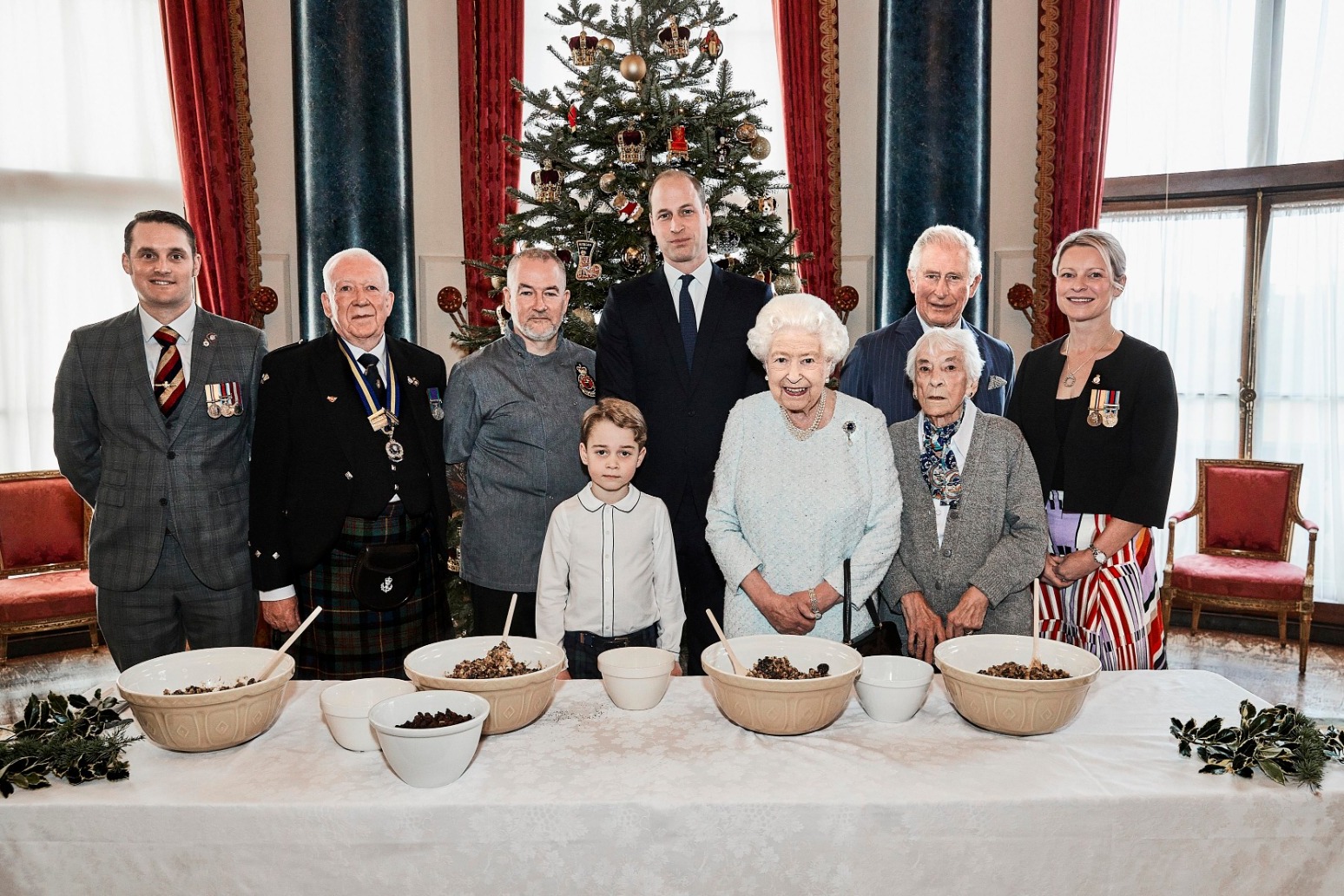 Four generations of the royal family have joined together to bake festive treats in a series of pictures released by Buckingham Palace ahead of Christmas.

The Queen, the Prince of Wales, Duke of Cambridge and Prince George prepared Christmas puddings earlier this month at the palace.

The images show the youngest future king, George, stirring fruit mix in a large bowl with a wooden spoon.

In one of the pictures, his father, William, grandfather, Charles, and great-grandmother, the Queen, stand behind George smiling and laughing.

In the other, the table is filled with four bowls, with all of the generations getting involved with the seasonal baking.

The photos are also filled with a large Christmas tree, behind the royals in the palace's Music Room.

The tree is adorned with a number of regal decorations and baubles, including a crown, a corgi, a throne and a soldier in what appears to be a Scottish kilt.

The puddings were baked as of the Royal British Legion's Together at Christmas initiative and will be a number of 99 distributed among projects in 2020, marking the charity's 99th year.

The armed forces charity said: "As we head towards our centenary in 2021, we are proud to start a new tradition for our community with the support of our patron, Her Majesty the Queen, and three generations of her family.

"Making and eating Christmas puddings has traditionally been a shared family activity, and we look forward to sharing these special puddings made with the help of the royal family."

Clips from the cooking session were also recorded for use in the Christmas message next week.

The footage of the family together marks a departure from previous Christmas broadcasts, with the candid scene giving an insight into family life.

In other years, the Queen's wider family have not been seen on screen, aside from photographs in the background, and short excerpts of old news clips.

Last year, the message was interspersed with footage from the weddings of the Duke and Duchess of Sussex, and Princess Eugenie and Jack Brooksbank, as well as William and the Duchess of Cambridge welcoming Prince Louis to the world. 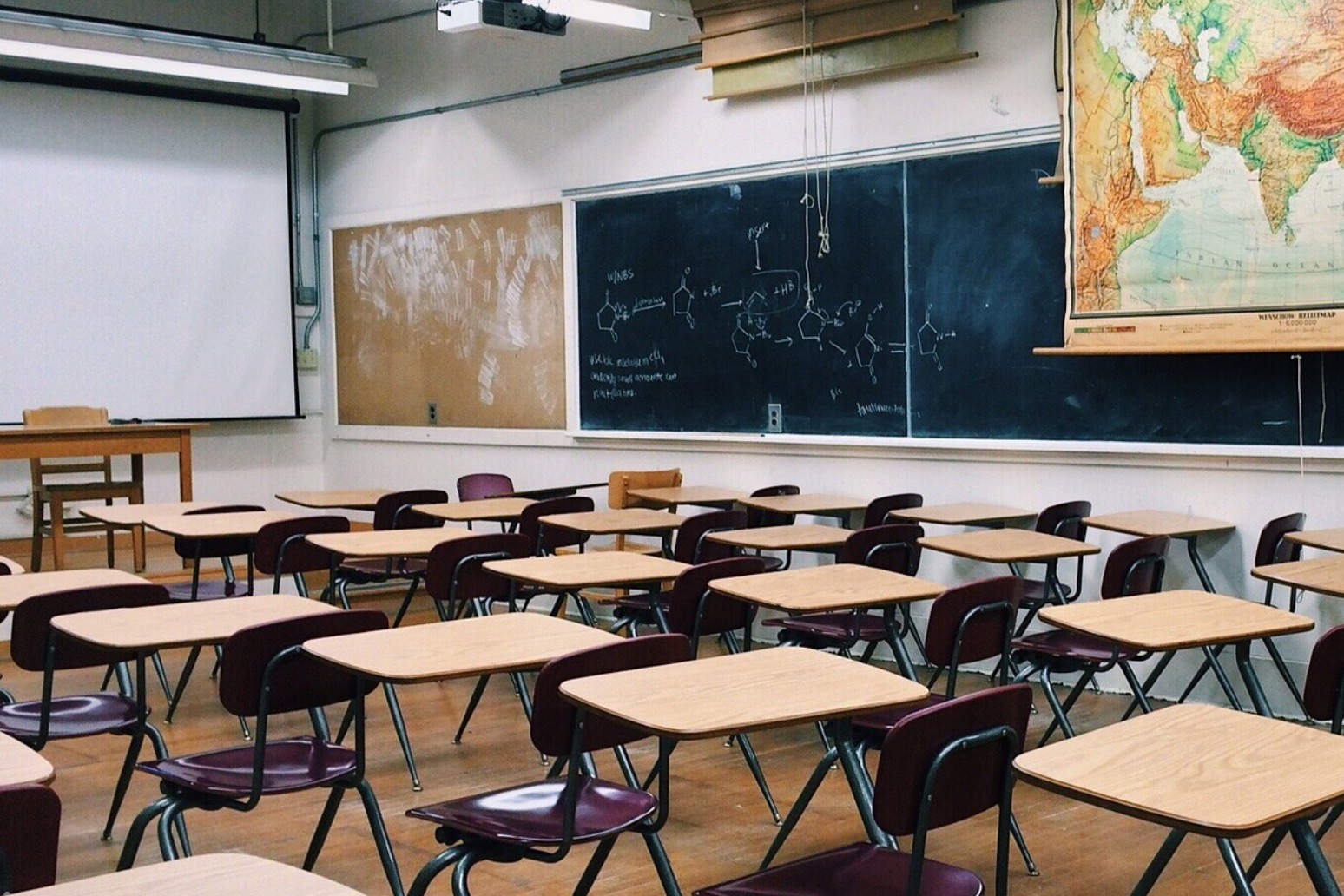 a source said a number of complaints had been received and would be considered by an independent panel. a spokesman for...