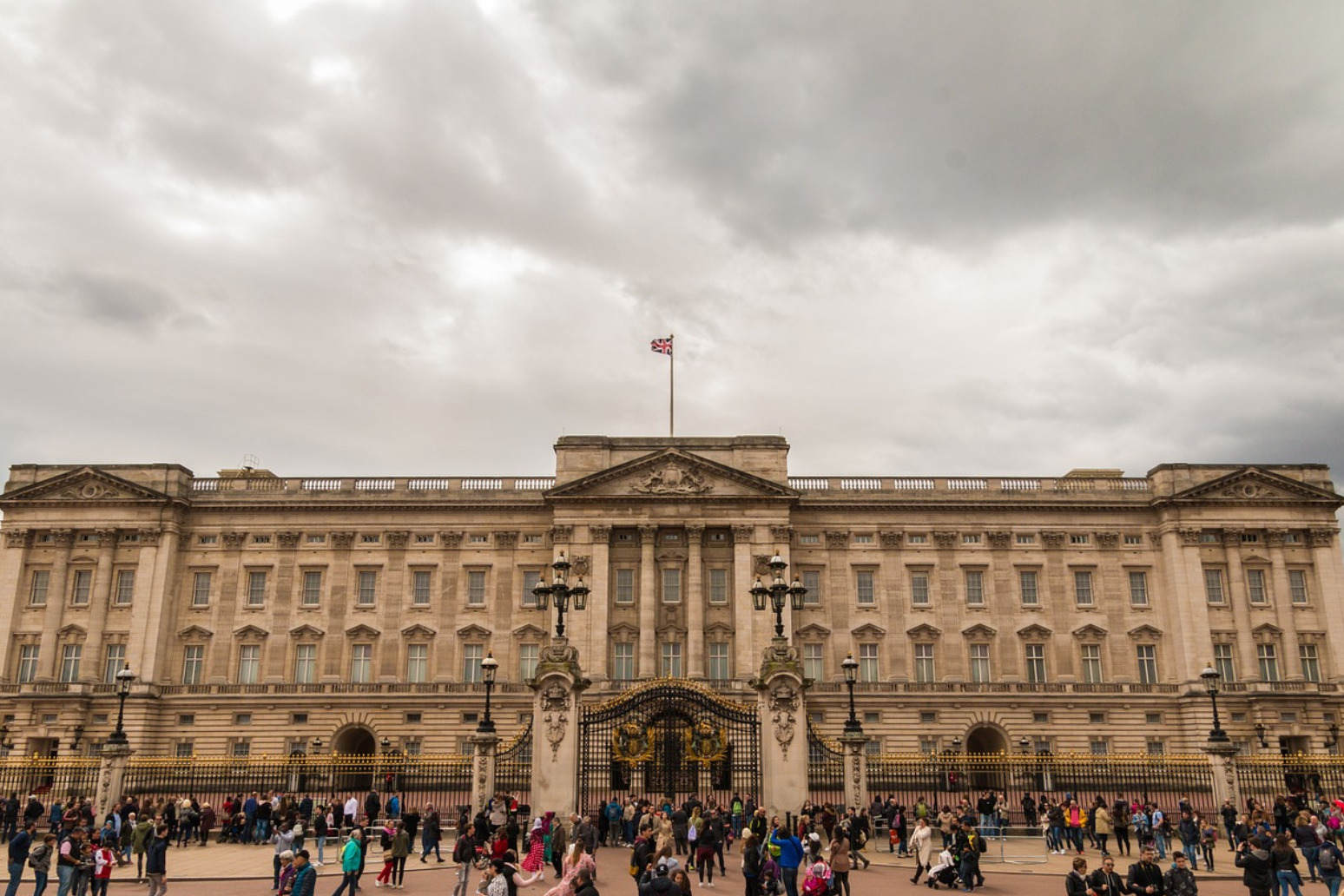 The Queen, the Prince of Wales and the Duke of Cambridge have ordered their teams to find a "workable solution" over the future role of the Duke and Duchess of Sussex within the royal family.

A Buckingham Palace source said the senior royals have asked aides to work "at pace" with governments and The Sussex Household and an outcome was expected to take "days, not weeks".

It comes after Harry and Meghan released a bombshell statement on Wednesday saying they would be "stepping back" as senior royals.

The Queen and other members of the family were said to be left "hurt" by Harry and Meghan's decision to issue a personal statement, which outlined their future lives as financially independent royals who will divide their time between the UK and North America. 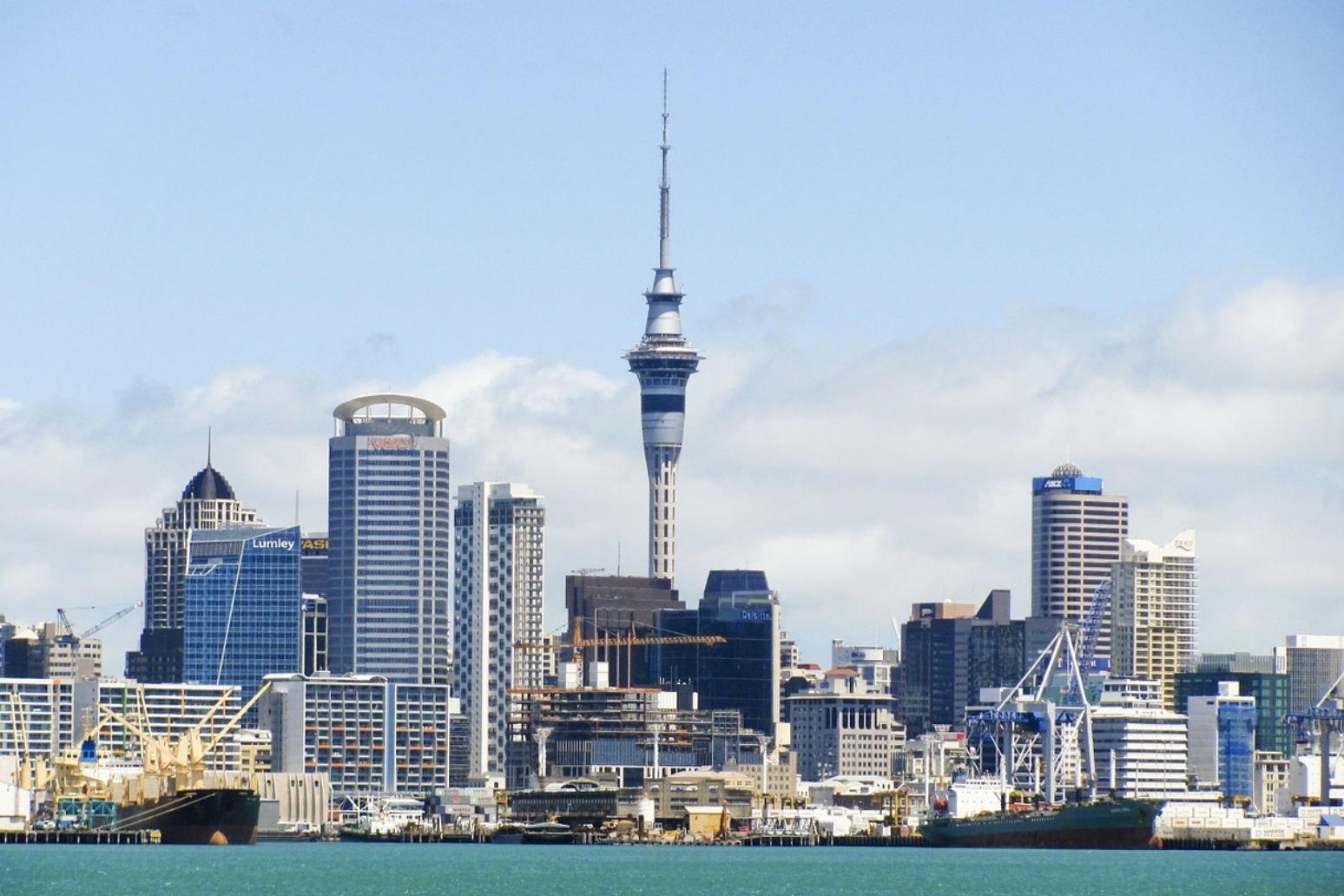 the killing has shocked residents of new zealand, where serious crimes are relatively rare and camping in remote mountai... 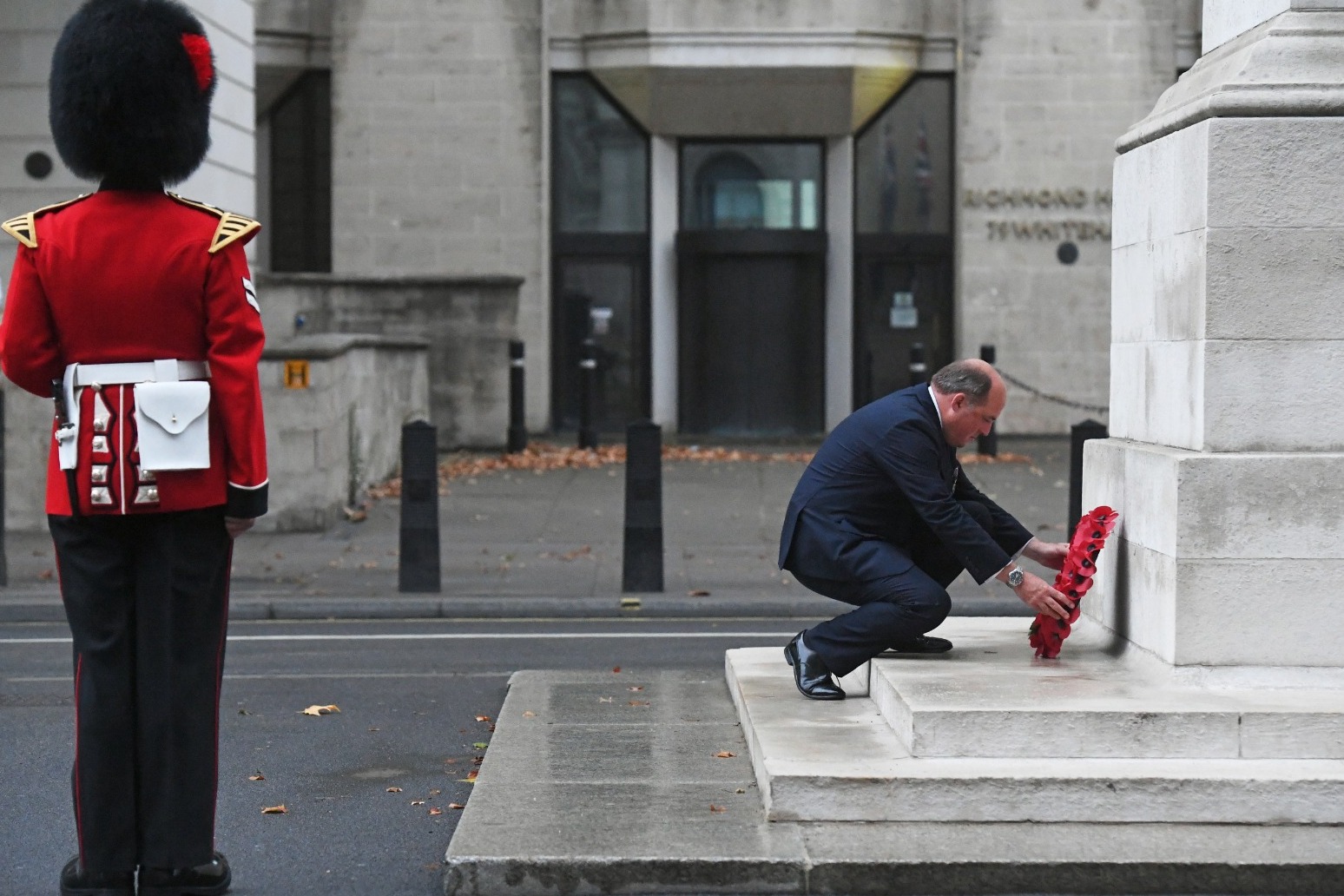 prime minister boris johnson has been joined by nine other global figures including us president donald trump, nigeria&r...