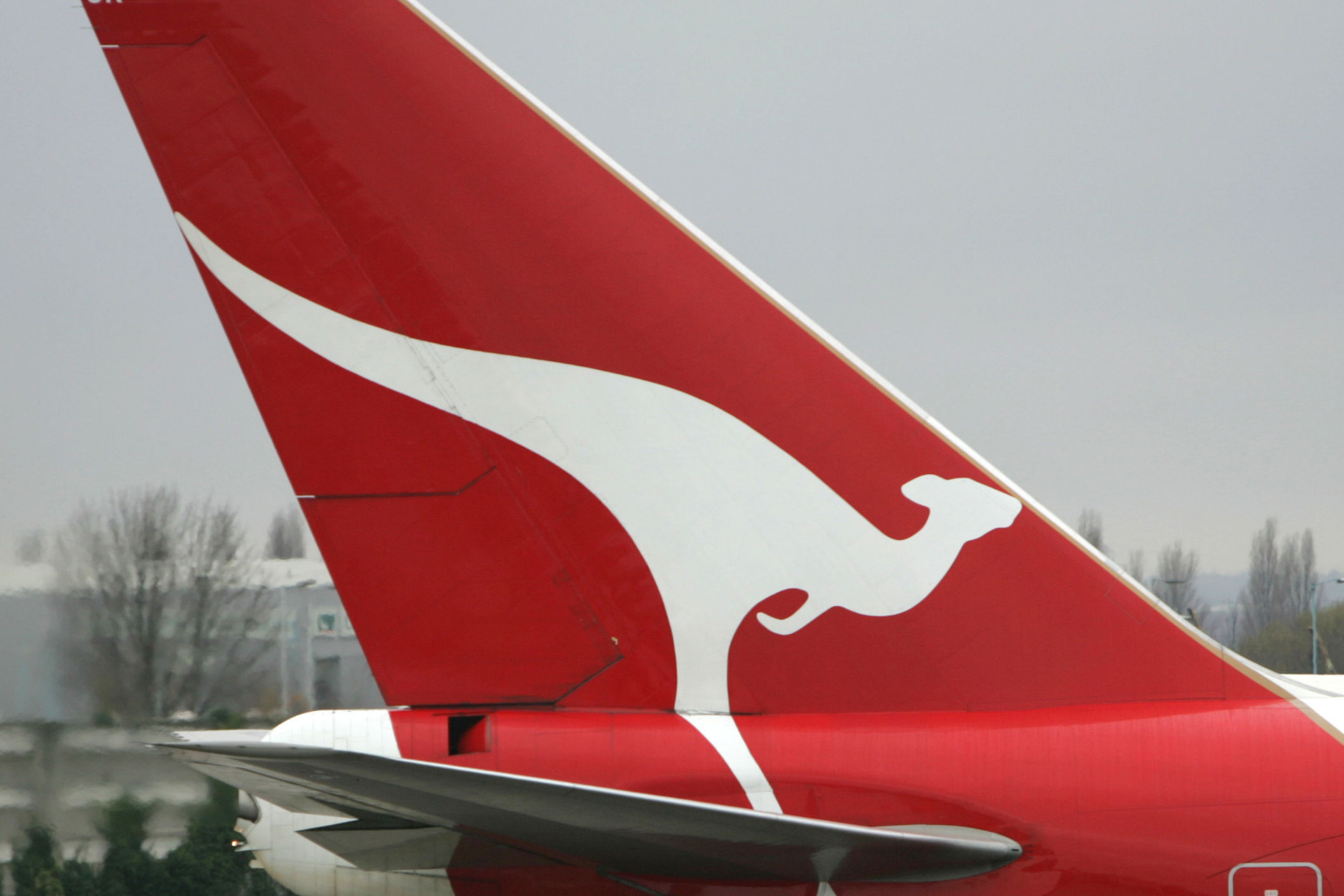 QANTAS JET LANDS IN SYDNEY AFTER NON-STOP FLIGHT FROM LONDON

A non-stop Qantas flight from London to Sydney has landed, 19 hours and 19 minutes after take-off.

The Boeing 787-9 Dreamliner is believed to have set a long-distance record for a passenger jet, having left Heathrow around 6am local time on Thursday and touching down in Sydney at 12:28pm on Friday.

Carrying 40 people, many of them Qantas staffers, the flight was conducted in order to research the effects on crew and passengers of ultra long haul services which are under consideration by the airline.

Those on board witnessed two sunrises, the first to the right of the aircraft as it headed north-east after takeoff, and the second to its left as it flew over Indonesia. 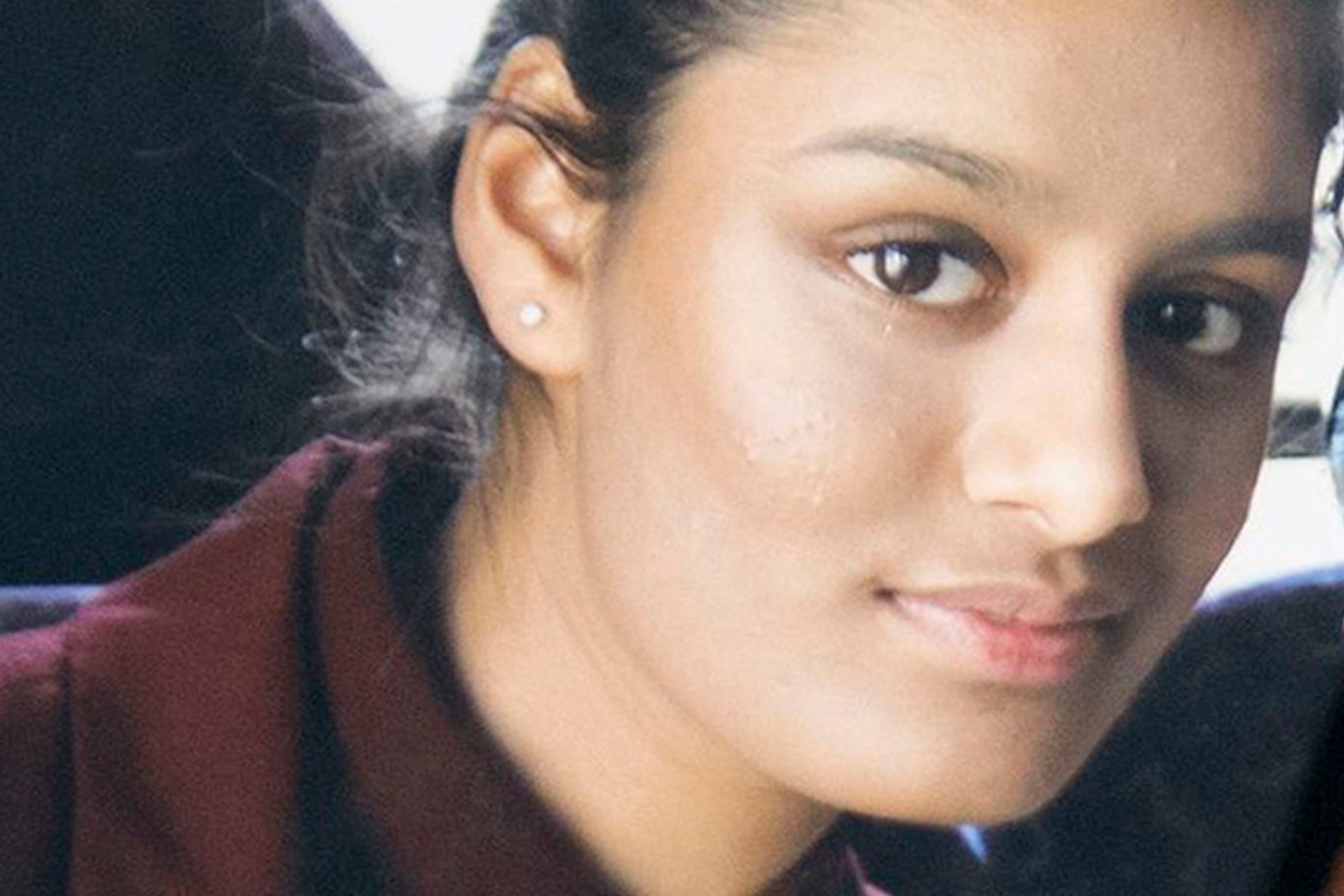 shamima begum "will immediately initiate an appeal" against a decision that revoking her british citizenship did not ren... 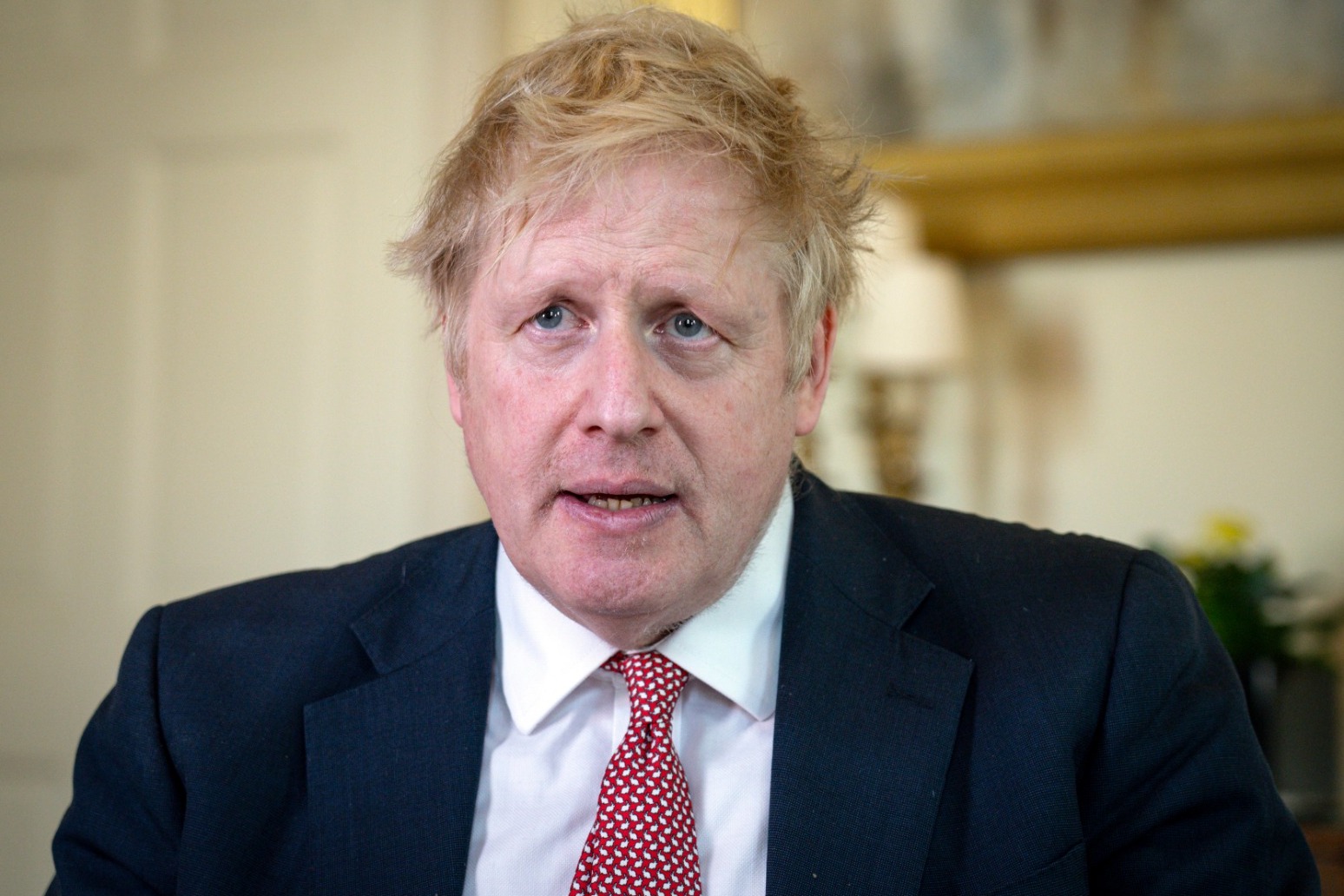 PM to return to work on Monday

the prime minister has been recuperating at his official country residence at chequers since being discharged from st th...