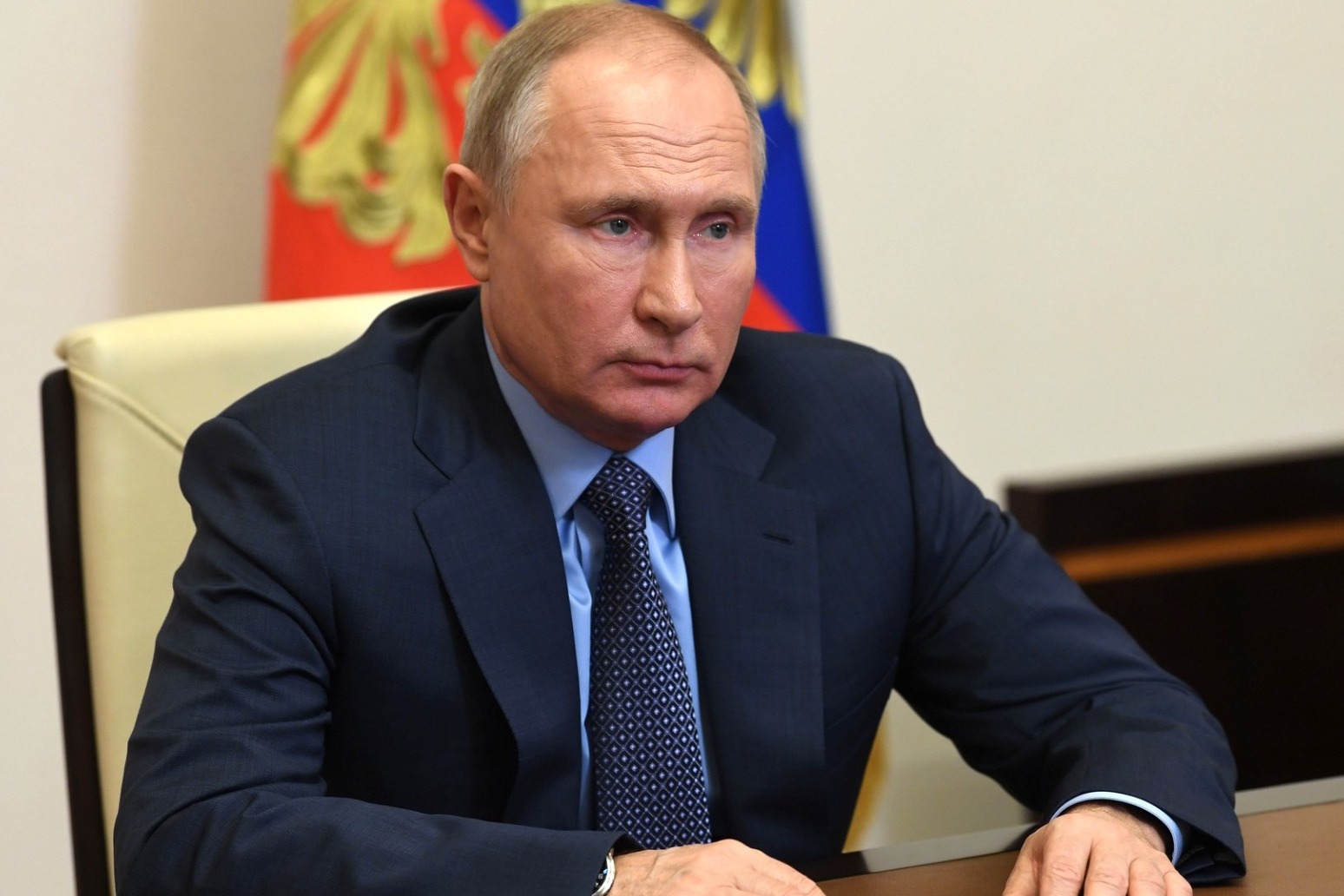 Vladimir Putin warned Russia would use “all the means at our disposal” to protect itself as the conflict in Ukraine threatened to spiral into a nuclear crisis.

The Russian president announced a partial military mobilisation, with 300,000 reservists set to be called up as the Kremlin attempts to regain ground in the face of a counter-attack by Ukraine’s forces.

And Mr Putin said “it’s not a bluff” when he vowed that Russia would use its weapons of mass destruction if its territory was threatened.

The Russian leader accused the West of “nuclear blackmail” and claimed “high-ranking representatives of the leading Nato states” had talked about the possibility of using weapons of mass destruction against Russia.

“To those who allow themselves such statements regarding Russia, I want to remind you that our country also has various means of destruction,” Mr Putin said.

Moscow-controlled regions in eastern and southern Ukraine are set to hold referendums on becoming parts of Russia, which could give the Kremlin the pretext for a wider war because Mr Putin would be able to claim parts of his state were being attacked.

The UK’s Defence Secretary Ben Wallace said Mr Putin’s actions were “an admission that his invasion is failing”.

“No amount of threats and propaganda can hide the fact that Ukraine is winning this war, the international community are united and Russia is becoming a global pariah.”

She told Sky News: “Some of the language there was quite concerning at the end and obviously we would urge for calm.”

The Chichester MP also said: “It’s something that we should take very seriously because, you know, we’re not in control.

“I’m not sure he’s in control either, really. I mean, this is obviously an escalation and, of course, for the Russian people now they will be conscripted into this war.”

A British defence intelligence update suggested Mr Putin was being forced to undermine his own public position that the war in Ukraine was a “special military operation” rather than a full-scale conflict.

“These new measures have highly likely been brought forwards due to public criticism and mark a further development in Russia’s strategy,” the Ministry of Defence said.

“Putin is accepting greater political risk by undermining the fiction that Russia is neither in a war nor a national crisis in the hope of generating more combat power.”

A former adviser to Mr Putin suggested the Russian leader would be ready to use nuclear weapons against Western nations such as the UK.

Political scientist Sergei Markov said it “could kill a lot of people in the Western countries”.

Mr Markov added: “This nuclear war could be a result of the crazy behaviour of the president of the United States Joe Biden and prime ministers of Great Britain Boris Johnson and Liz Truss.”

The Prime Minister, who will hold talks with the US President in New York on Wednesday, was using a visit to the United Nations to rally support for Ukraine.

The Prime Minister shook her head in despair as she witnessed images including dead children on hospital gurneys and a heavily pregnant woman injured in the shelling of a Mariupol hospital.

“These are the type of crimes we thought had been consigned to history,” Ms Truss said.

More than a hundred dead in Sri Lanka blasts

that's according to hospital and police officials said, following a lull in major attacks since the end of the civil war... 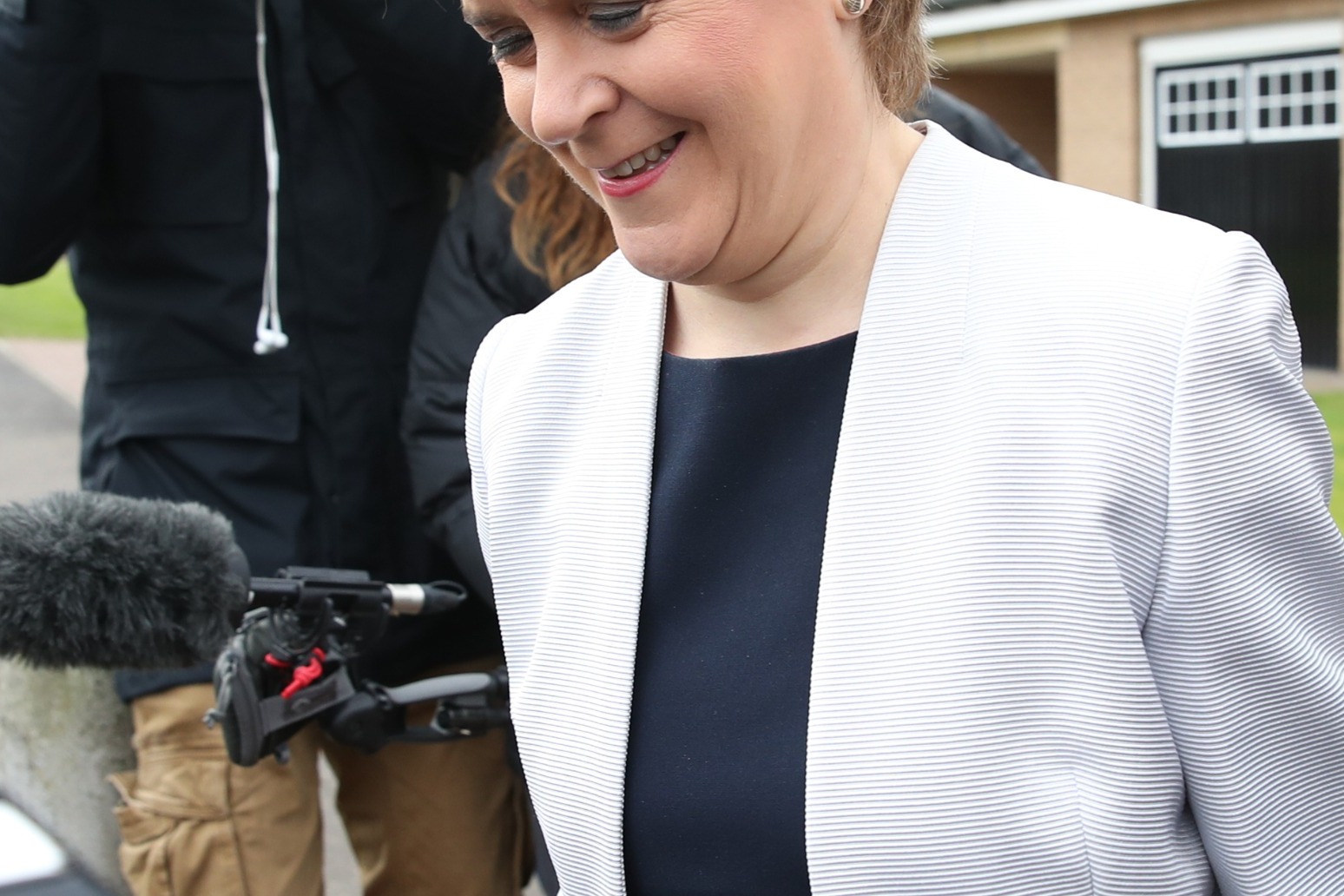 an independent inquiry has concluded that scotland's first minister nicola sturgeon did not breach the ministerial code....