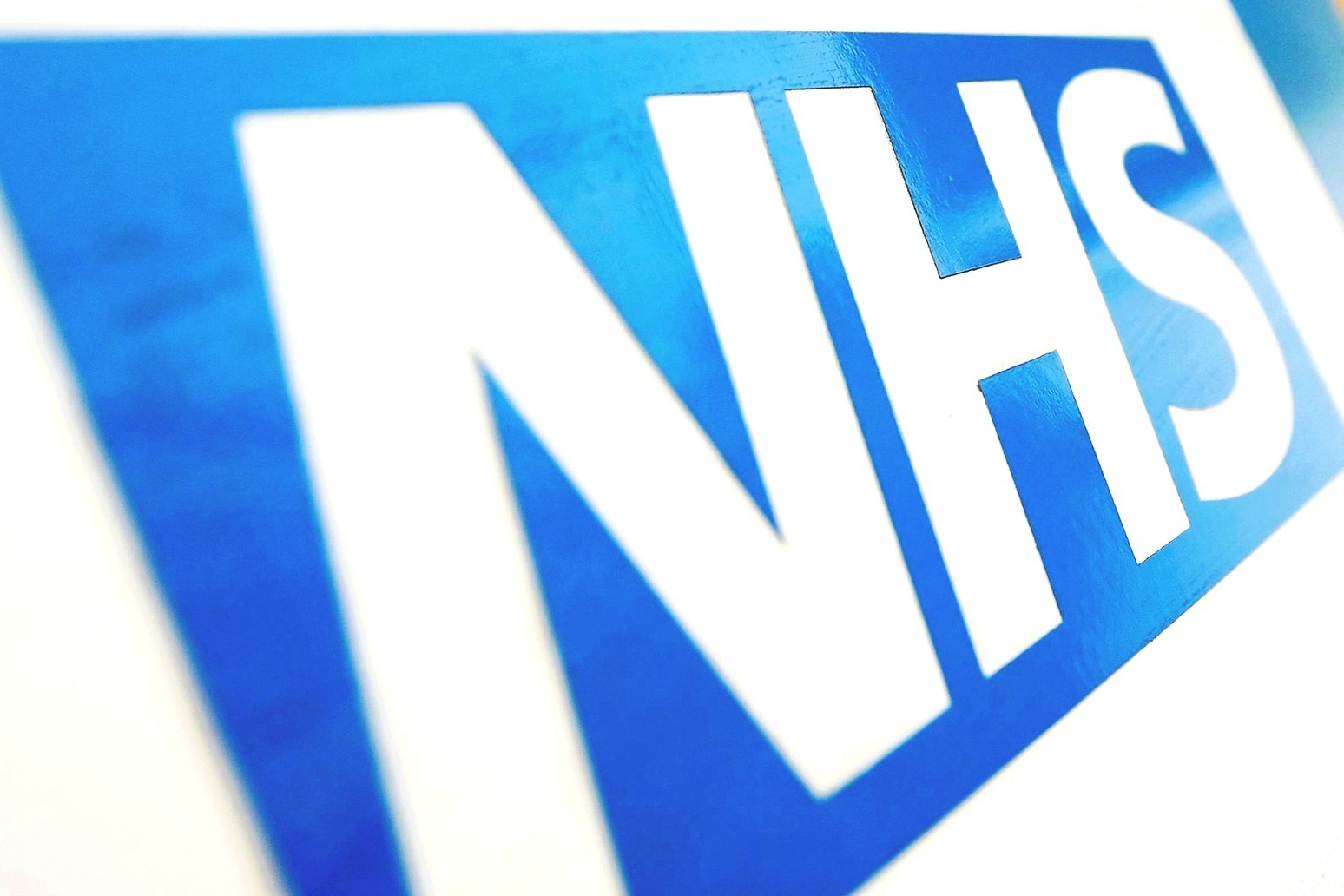 Protests planned in support of NHS funding and against privatisation

NHS staff, union activists and campaigners from more than 40 different organisations will stage a day of action on Saturday to demand an injection of billions of pounds into the health service.

Campaigners, including those from Keep Our NHS Public, Health Campaigns Together and NHS Workers Say No, will join frontline NHS staff at more than 70 locations in England and Scotland.

The alliance is campaigning against private companies in the health service and is calling for fair pay for all NHS staff.

Members of Unite will be holding rallies and stalls on high streets and outside hospitals in cities and towns to encourage voters to tell their MPs to oppose further privatisation of the NHS through the Health and Care Bill.

Unite general secretary Sharon Graham said: “While our members and their families in England are being told to expect NHS waiting lists to rise for years to come, the Government’s priority is to pave the way for further disastrous privatisation. Every time private companies run NHS services they put profits before patients who pay the price.

“MPs must put their constituents before their private sector mates and vote to junk the Bill. Of course, it is unlikely they will, and Unite will have to continue to fight these big corporate money moves step by step inside the NHS.”

Unite official Liane Groves added: “Our NHS is under threat and time is running out. The Health and Care Bill will cut medical and emergency services, force more people to pay for their health care and let more private companies take over services and make decisions on budgets.

“That is why our members will be out on the streets on Saturday, highlighting the tsunami of attacks our health service is facing and asking local people to tell their MPs they must vote against the Health and Care Bill to save our NHS.”

Dr Tony O’Sullivan, co-chairman of Keep Our NHS Public, said: “We are shouting out loud and clear from every corner of the country to Government: fund our NHS properly.

“You are failing our hospitals, GP and mental health services – failing six million patients on waiting lists. Stop ploughing billions of pounds into private hospitals and build up our public services instead.

“Pay our NHS staff what they deserve and show respect for their skill and dedication.”

A Department of Health and Social Care spokesperson said: “We are grateful to our hard-working NHS staff for keeping services running and seeing thousands of people a day last month.

“We have set out our plan to tackle the Covid-19 backlog and deliver long term reform, backed by our record investment of £8 billion over the next three years.

“This is on top of £2 billion to recover from the pandemic this year and an extra £5.9 billion of capital funding to support recovery, diagnostics and technology over the next three years.” 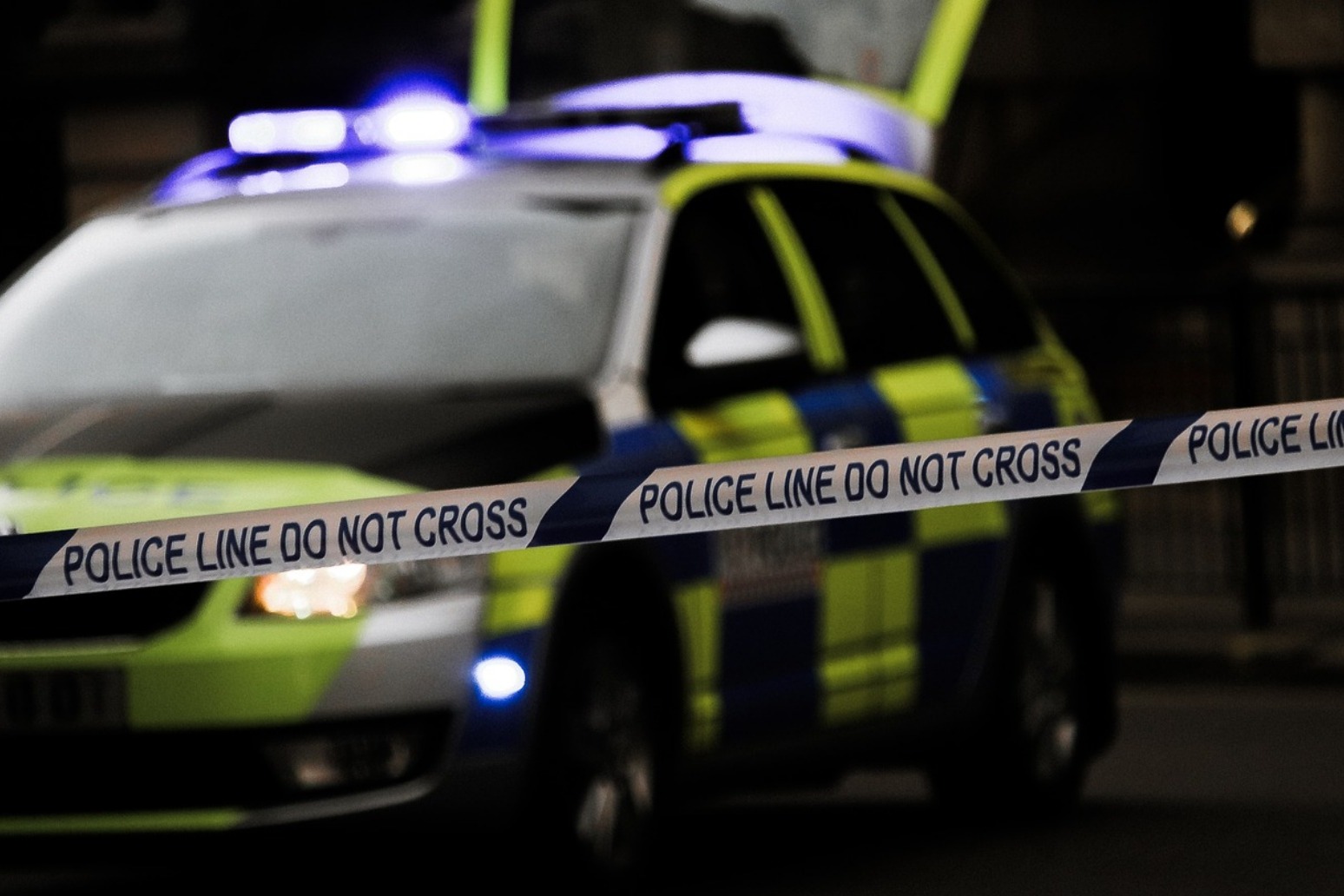 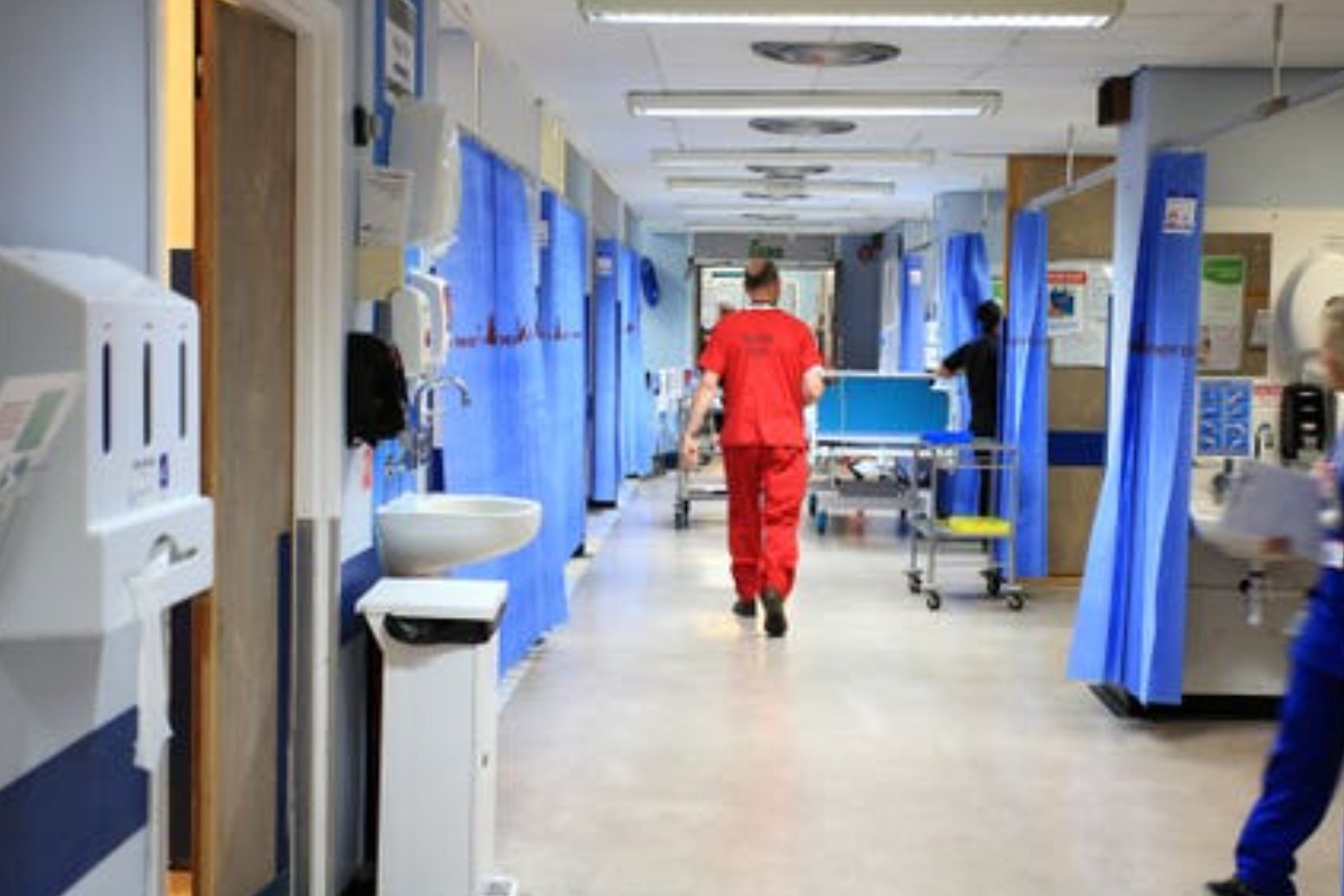 Government under pressure to increase NHS pay after Scotland offer

medics in england are faced with the prospect of just a 1% pay rise in line with the government’s su...