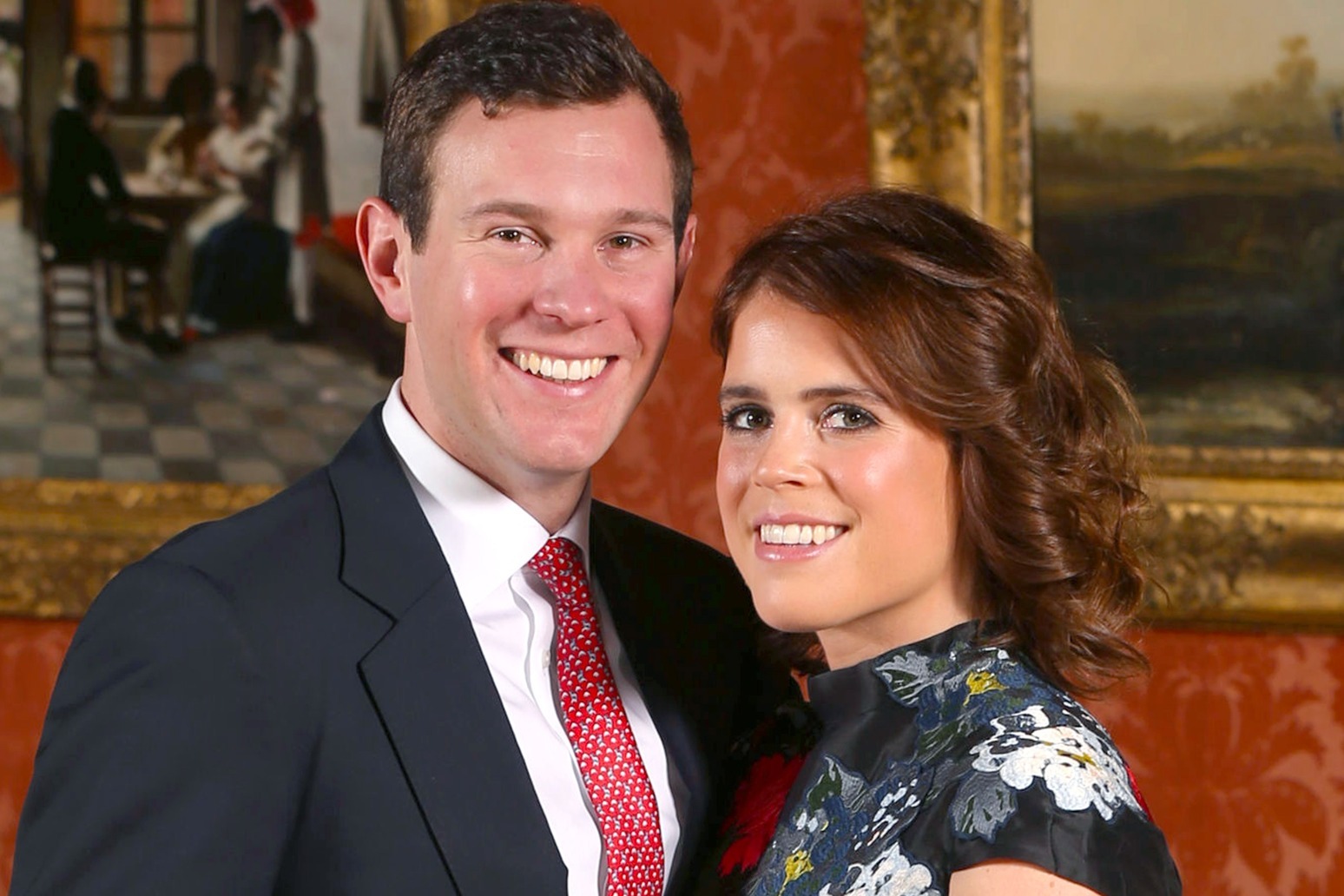 Princess Eugenie ‘so excited’ to be pregnant with second child

Princess Eugenie is pregnant with her second child, and shared a sweet family photograph of her son August kissing her bump to announce the news.

The late Queen’s granddaughter and husband Jack Brooksbank are expecting the new addition to their family – a brother or sister for August – in the summer.

Buckingham Palace said the royal family was “delighted” and that August was “very much” looking forward to becoming a big brother.

The happy news has brought joy to the Windsors in the wake of the late Queen’s death and amid difficult times following the publication of the Duke of Sussex’s controversial tell-all memoir.

In the photograph, taken by Mr Brooksbank, Eugenie, dressed in a woolly hat, beams as August, in a burgundy winter hat, matching trousers and wellies, embraces her and kisses her bump, as they stand next to a fence in a leaf-strewn field.

Eugenie wrote: “We’re so excited to share that there will be a new addition to our family this summer.”

A Buckingham Palace spokesperson said: “Princess Eugenie and Mr Jack Brooksbank are pleased to announce they are expecting their second child this summer.

“The family are delighted and August is very much looking forward to being a big brother.”

The baby will be born 13th in line to the throne and will be a plain Miss or Master.

He or she will be the first of the Queen’s great-grandchildren to be born since her death, and will arrive in the King’s coronation year.

August Philip Hawke Brooksbank was born at the exclusive Portland Hospital in central London on February 9 2021.

He made an appearance at the Platinum Jubilee pageant celebrations last year wearing a union flag jumper as Eugenie bounced him up and down on her knee as they sat in the royal box. 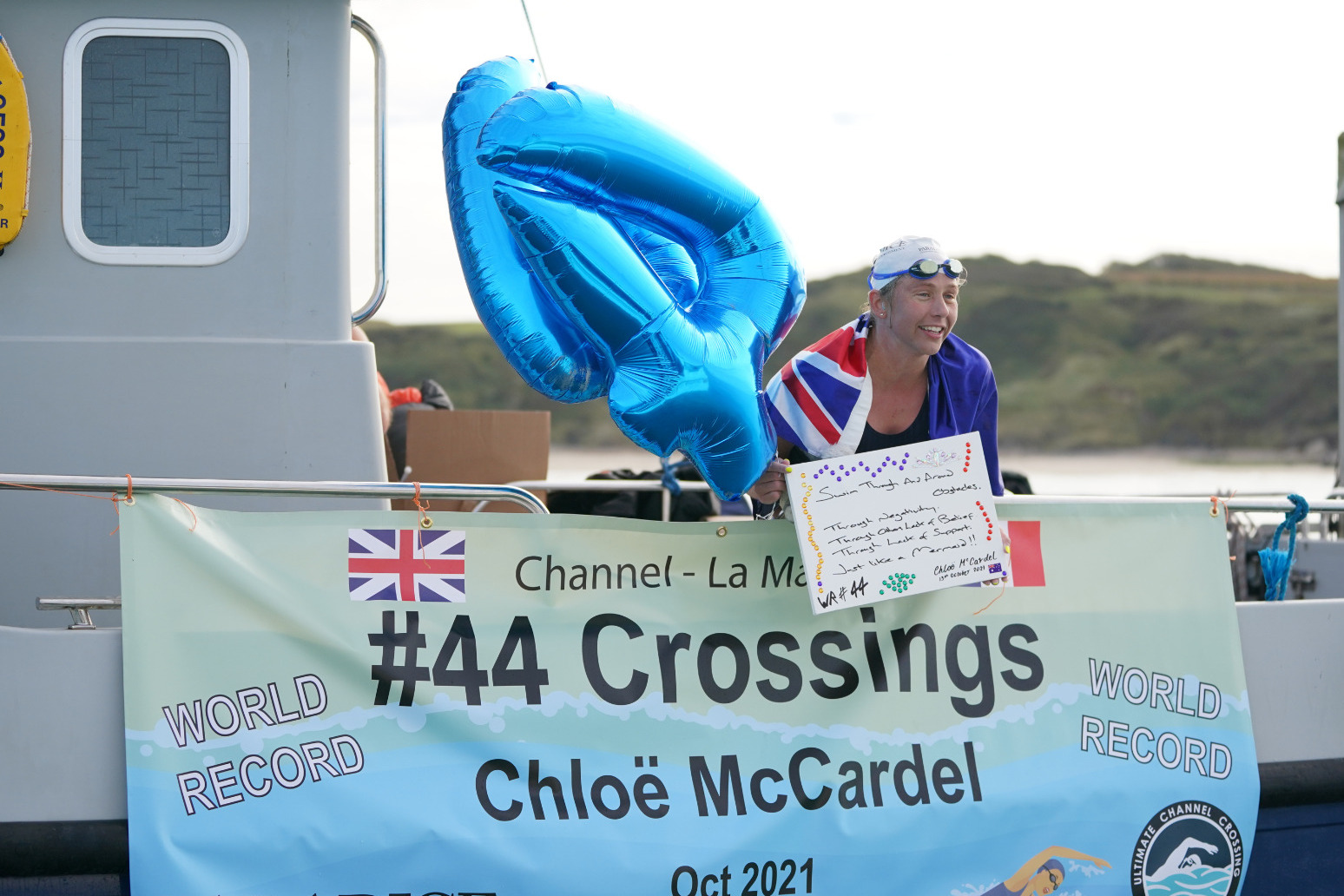 australian marathon swimmer chloe mccardel has made history after crossing the english channel for a record 44th time. ... 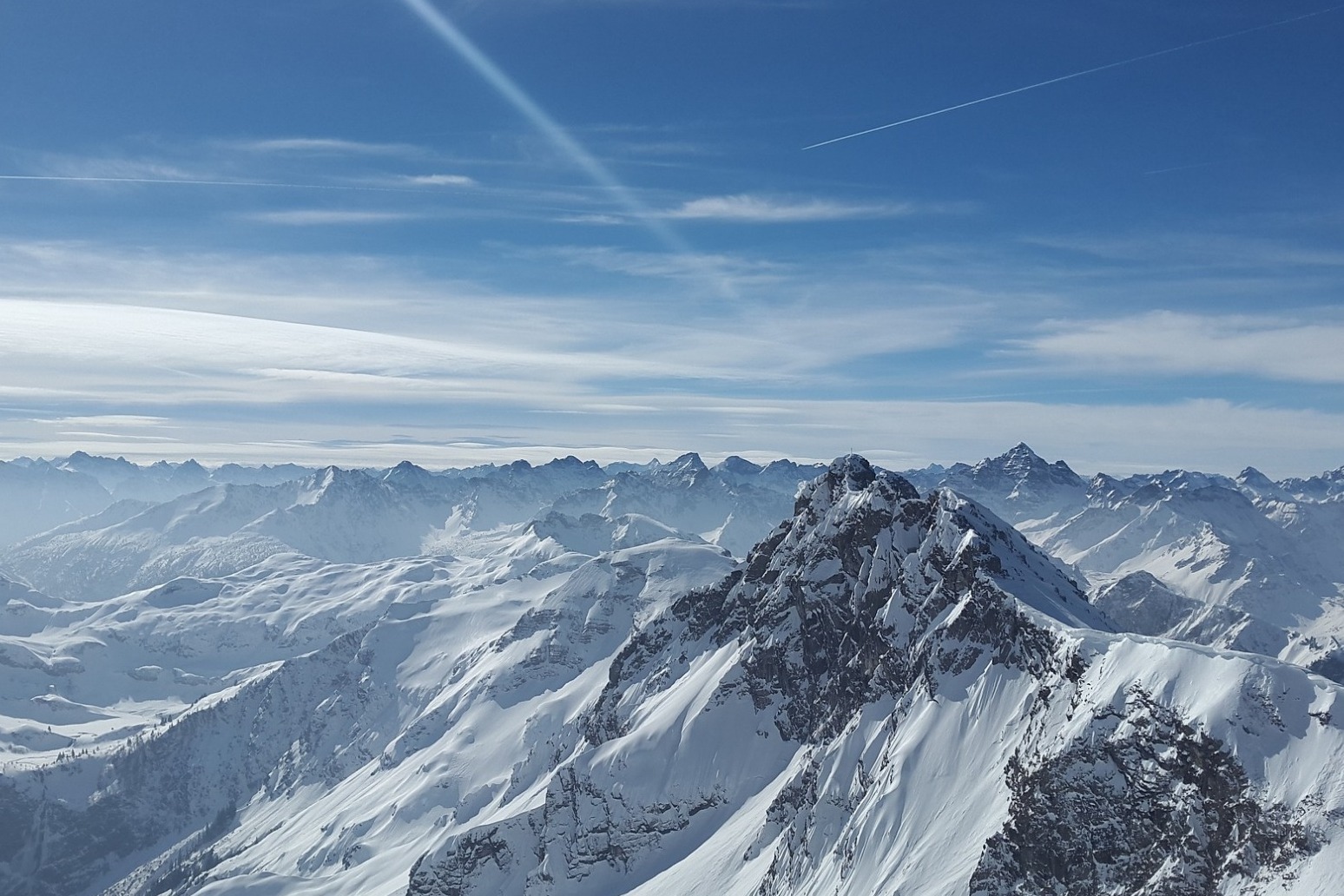